EERIE images have revealed the rotting remains of abandoned mansion once owned by the man who made the Coca Cola empire what it is today.

The creepy pictures of soft drinks baron, Asa Griggs Candler Jnr’s mansion show Police crime tape cordoning off one room and a chilling message written in graffiti on an indoor fountain, which reads ‘It ran with blood.’ 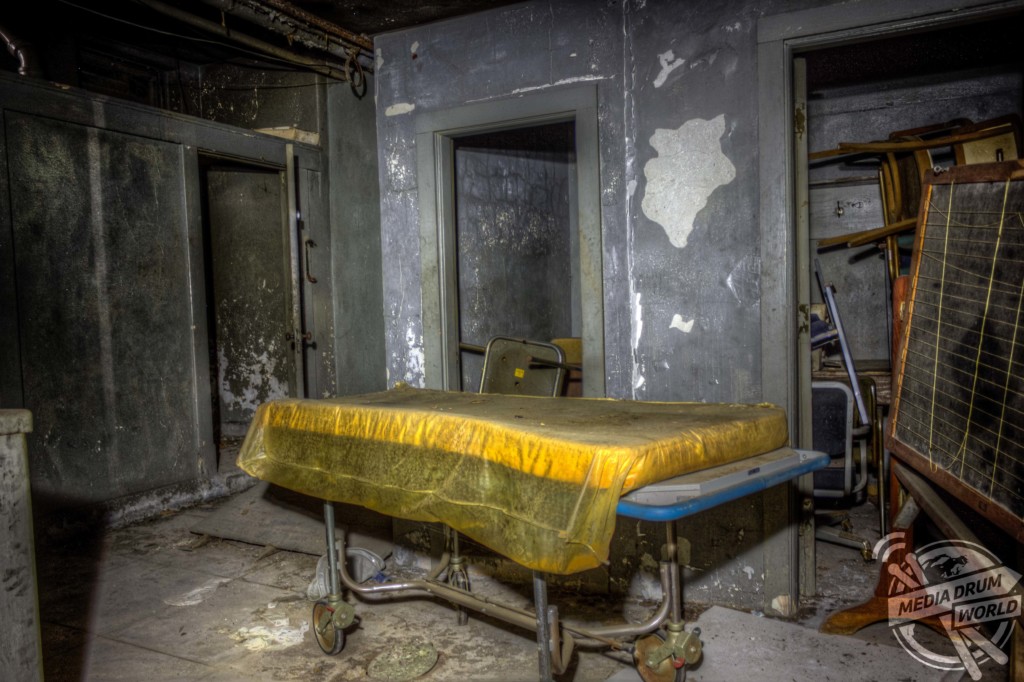 Other shots of this grand home – which later became an alcoholics treatment centre shows the flaking, peeling walls and a huge open-space room complete with an ornate ceiling. 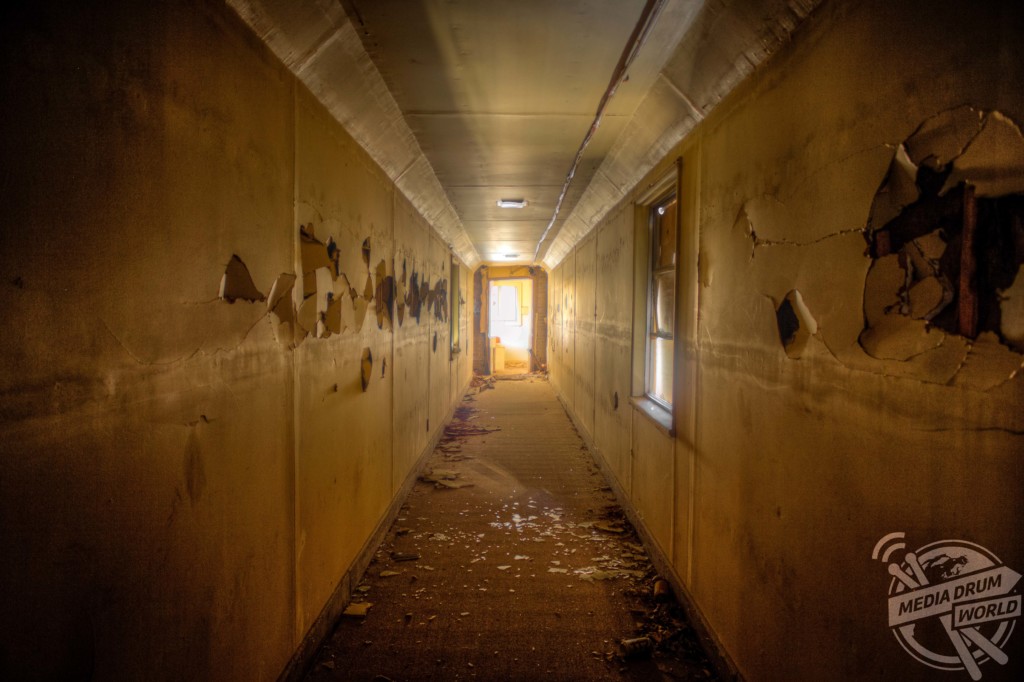 The stunning snaps were taken at Briarcliffe mansion in Atlanta, Georgia by local photographer Jeff Hagerman (35). 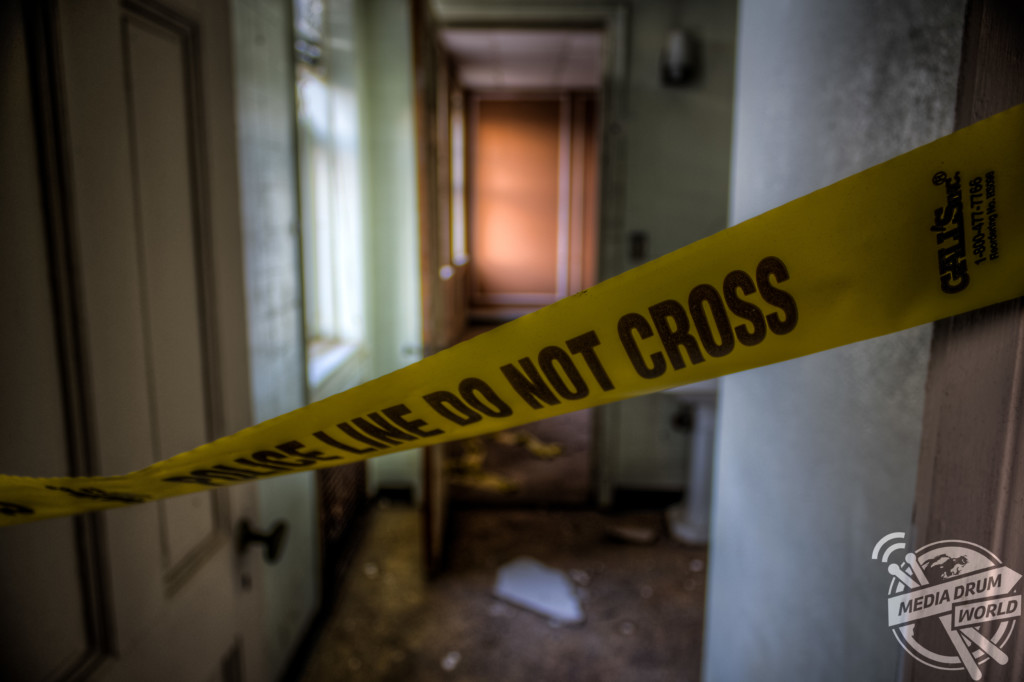 “This is a mansion that was built 1922 for the son of one of the co-founders of Coca-Cola, Asa Candler Jr,” he said.

“It was also used as an alcohol treatment facility in the 50s. The property, including several other buildings, is now owned by Emory University, but the mansion has been abandoned at least since the late 90s. 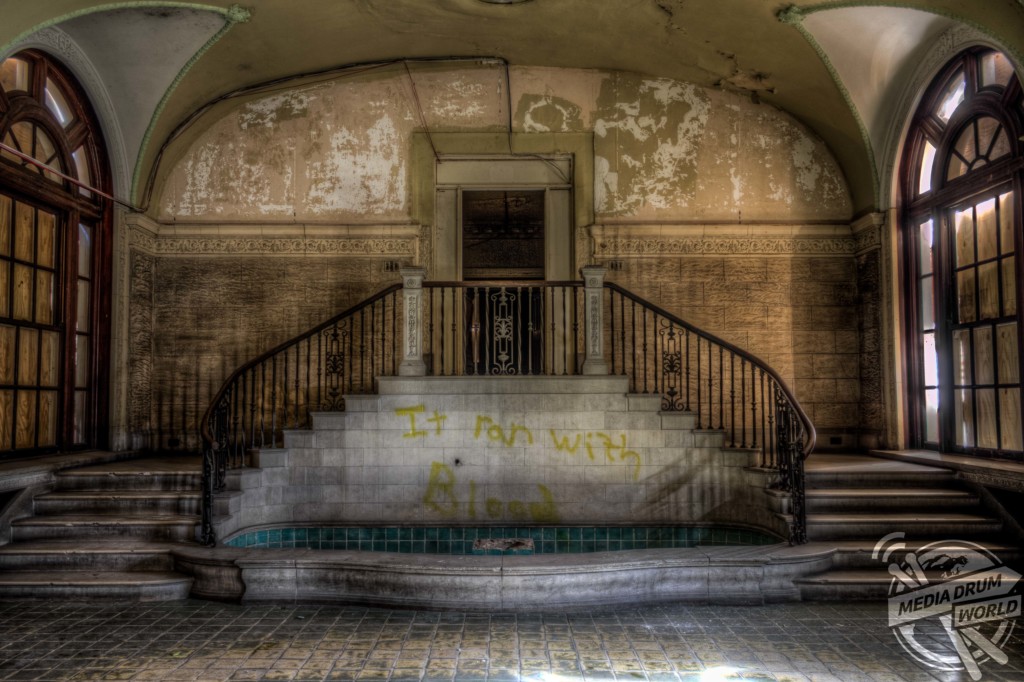 “The building was accessible for only a few days, so these pictures were taken during three separate visits before it was sealed up.” 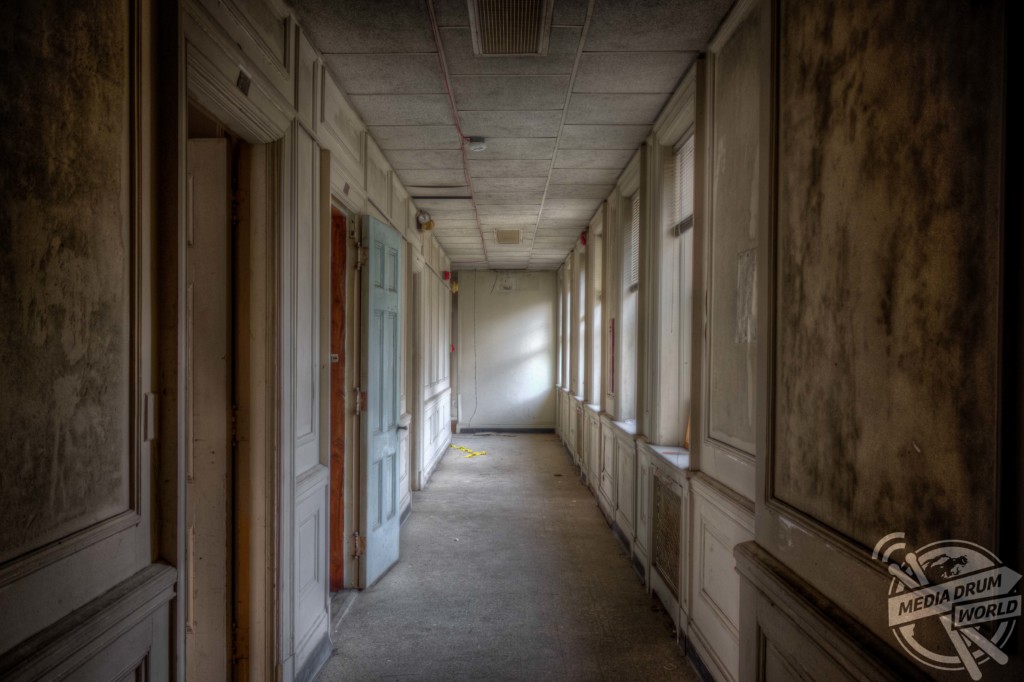 Emory University have announced plans to turn the mansion into a 54-room boutique hotel. Fifteen guest rooms will be housed in the restored mansion itself along with events space and a restaurant.

Cottages scattered around the property and a three-story “pool house” adjacent to a large events lawn will contain the remaining hotel rooms. 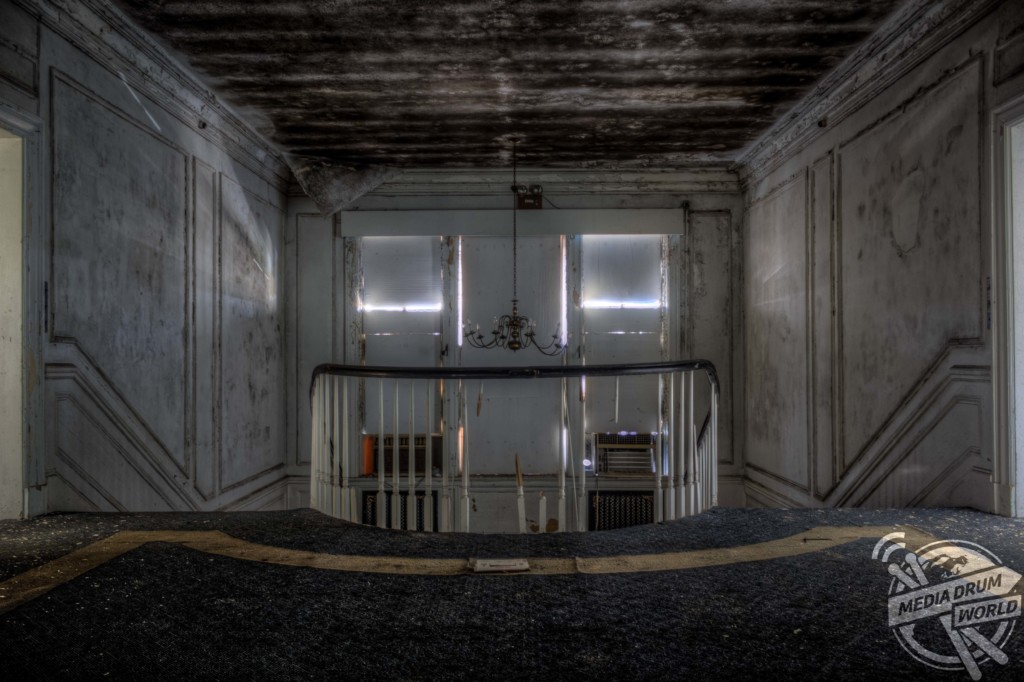 “I heard about this place when I first started exploring and looking for abandoned buildings,” said Jeff. 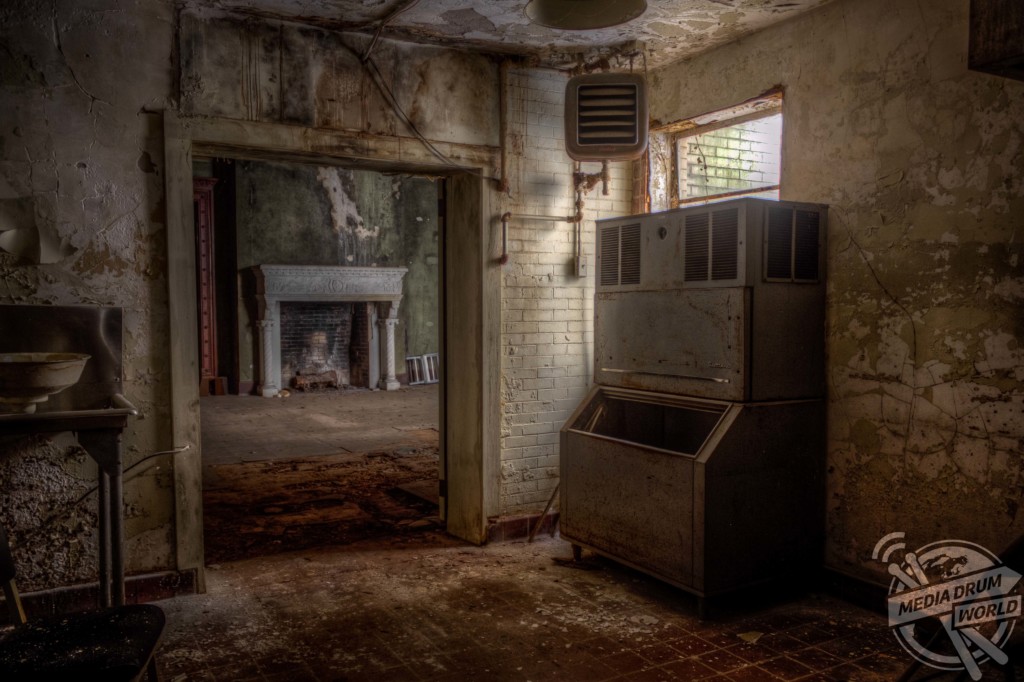 “I read about the amazing history and had stopped by this location a few times before, but could never find a way in. Once I heard there was finally a board loose, we went for it.” 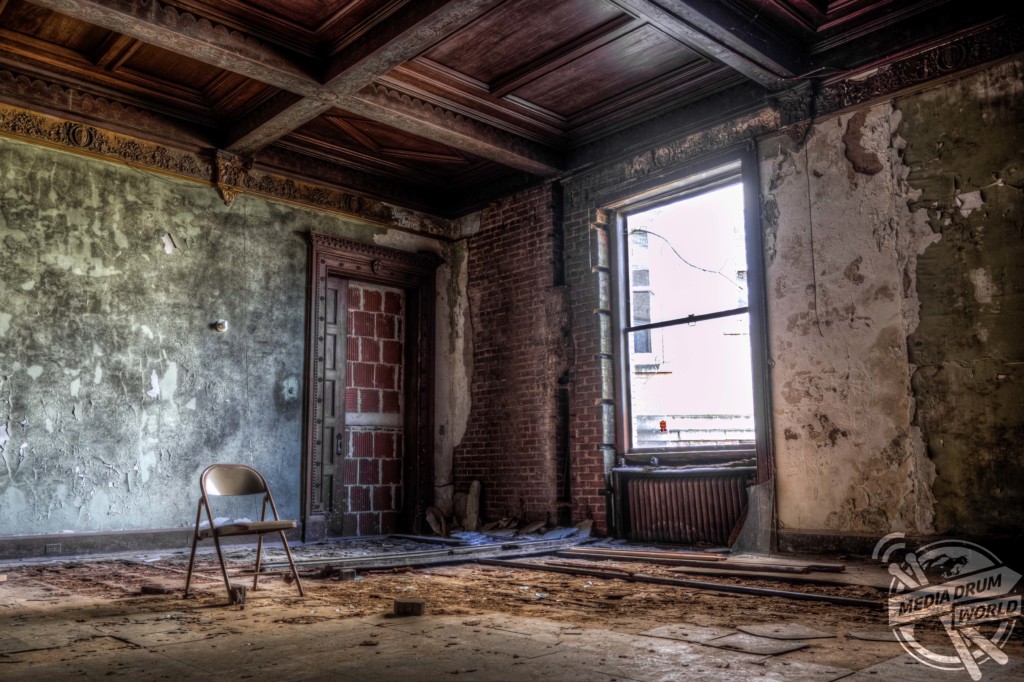 Asa Griggs “Buddy” Candler, Jr. was the son of Coca-Cola co-founder Asa Griggs Candler. He helped build his father’s business into an empire and later became a real-estate developer. 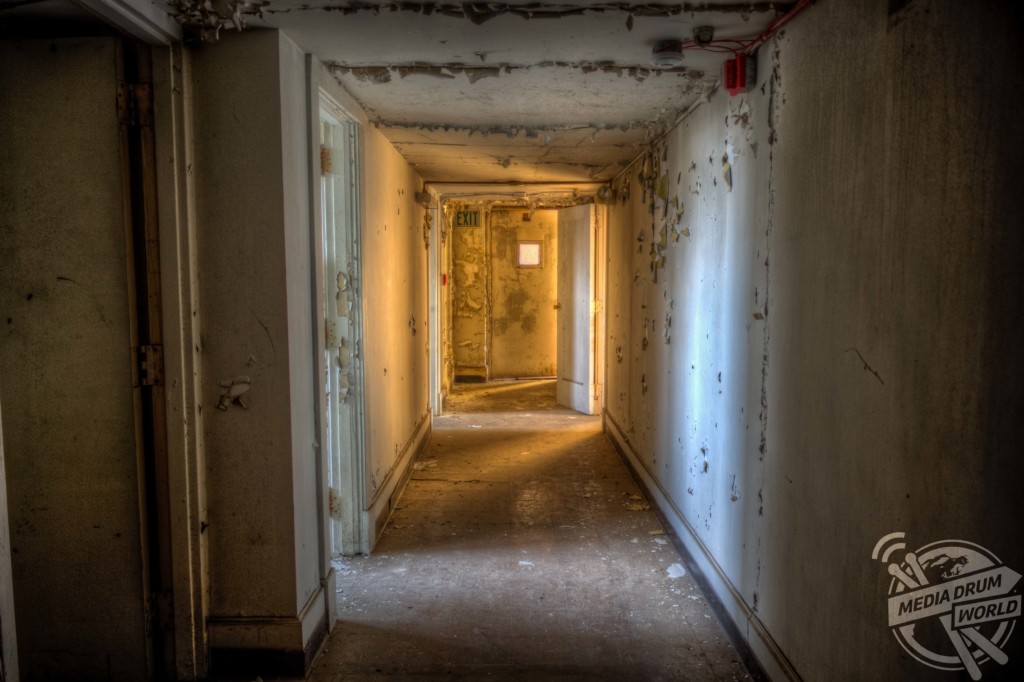 The Candlers sold their estate to the General Services Administration in 1948 and it then housed the Georgian Clinic, the first alcohol treatment facility in Georgia. Asa Jr was a severe alcoholic himself. 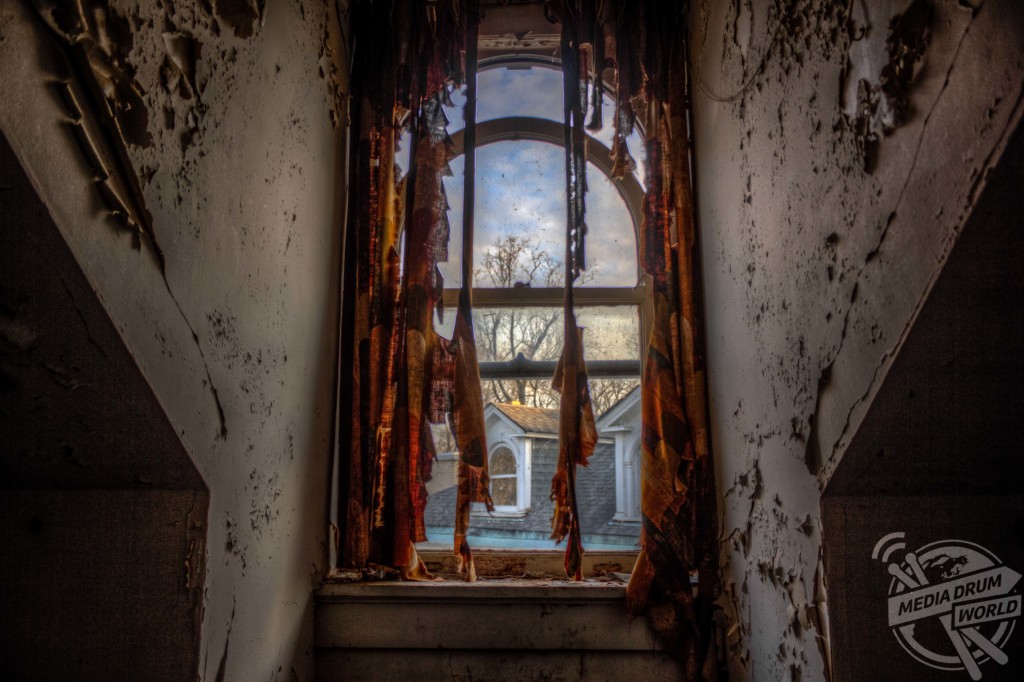 The Stunning Tiny Home That Comes With Its Very Own Greenhouse