Media Drum World
Home MDWfeatures So You Think Your Instagram Is Popular? Try Competing Against the Pooch...

MEET the Dachshund brothers who have amassed a quarter-of-a-million Instagram followers some of whom travel thousands of miles to pay homage to their favourite pooches. 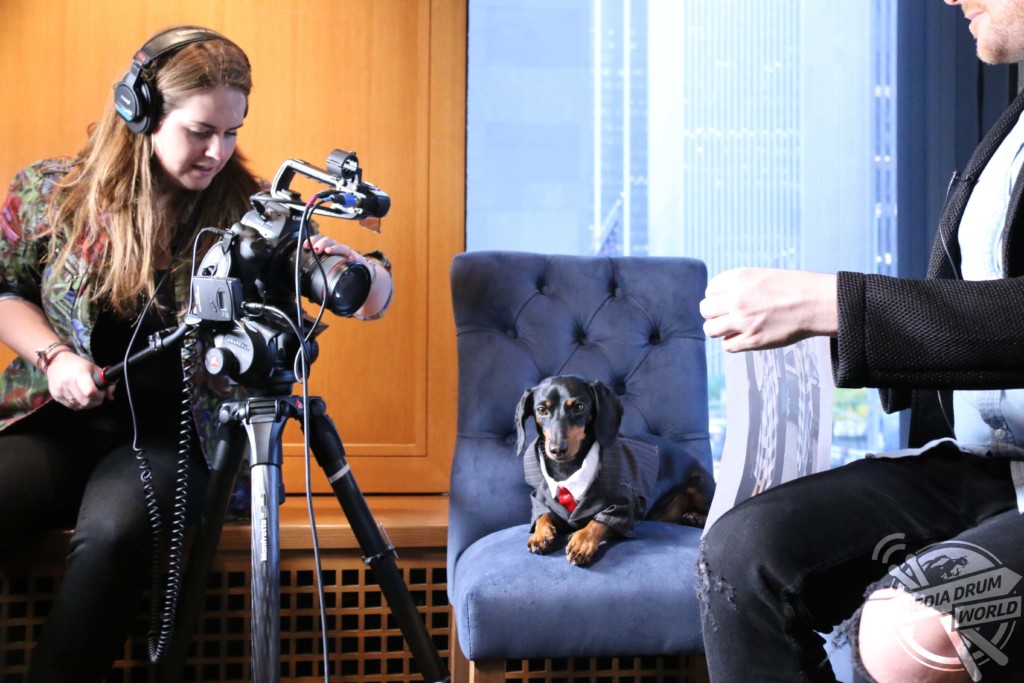 An adorable video shows Oakley the Celebrity Dachshund dressed in his hunting gear, brandishing a toy shotgun as he aims and fires at the sky. The footage goes onto show a ‘duck’ dropping from the air, apparently after being struck by Oakley before he goes over and lifts it into his mouth. 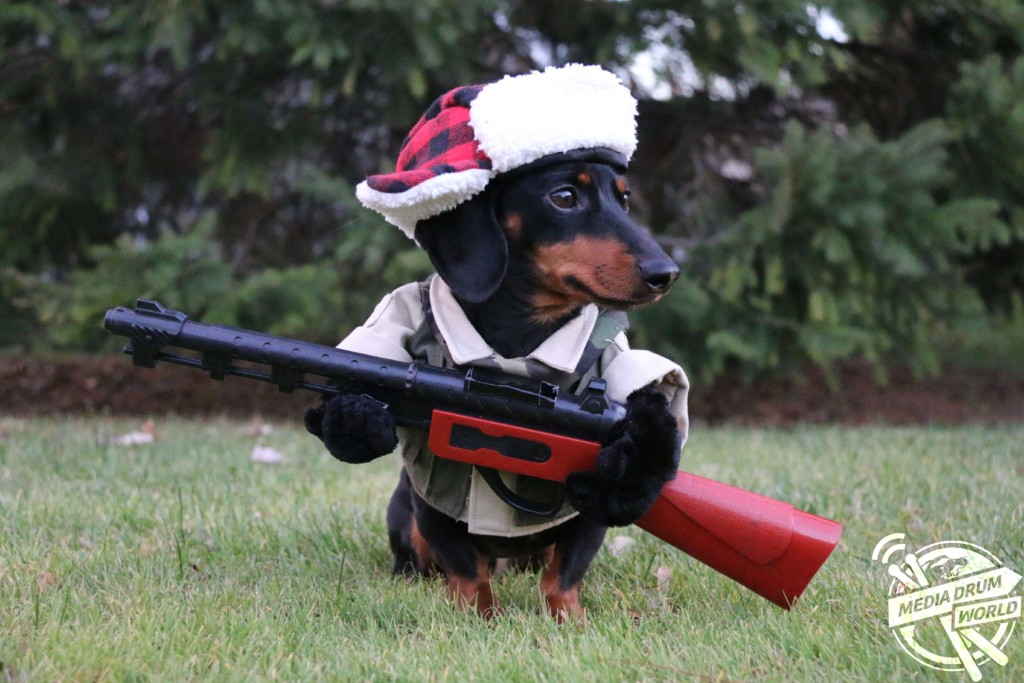 The amusing video was shot by Oakley and his brother, Crusoe’s owner and chief pooper-scooper Ryan Beauchesne (29) from Ottawa, Canada.

“Oakley and especially Crusoe, as you can pretty well tell, are naturals in front of the camera,” said Ryan. 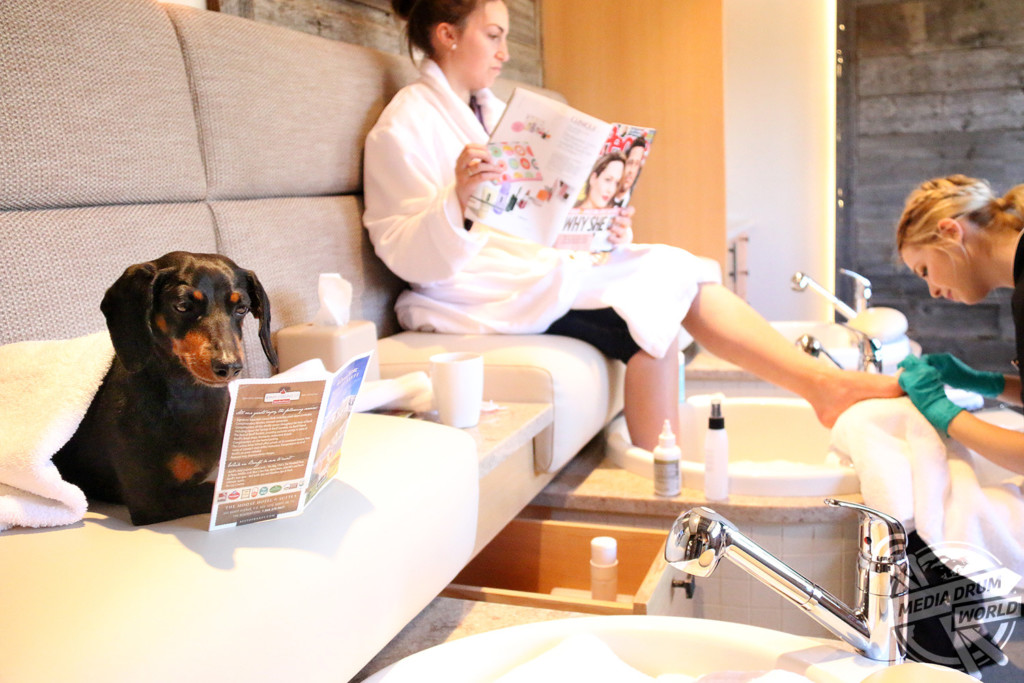 “Crusoe’s growth online was really focused around his blog and the stories he tells from his perspective as he acts out alter-egos in costumes, travels, gets into mischief, or leads a great adventure.

“I think people can relate to it in the sense that it’s giving voice to a little dog and how it might see the world around it, but also in that it spurs people’s childhood imaginations.”

Although the brothers’ videos and posts online are cute and fun they are also playing a more important role in some people’s lives. Ryan started off the career of his dogs by placing posts of Crusoe online before letting brother Oakley join in the fun. 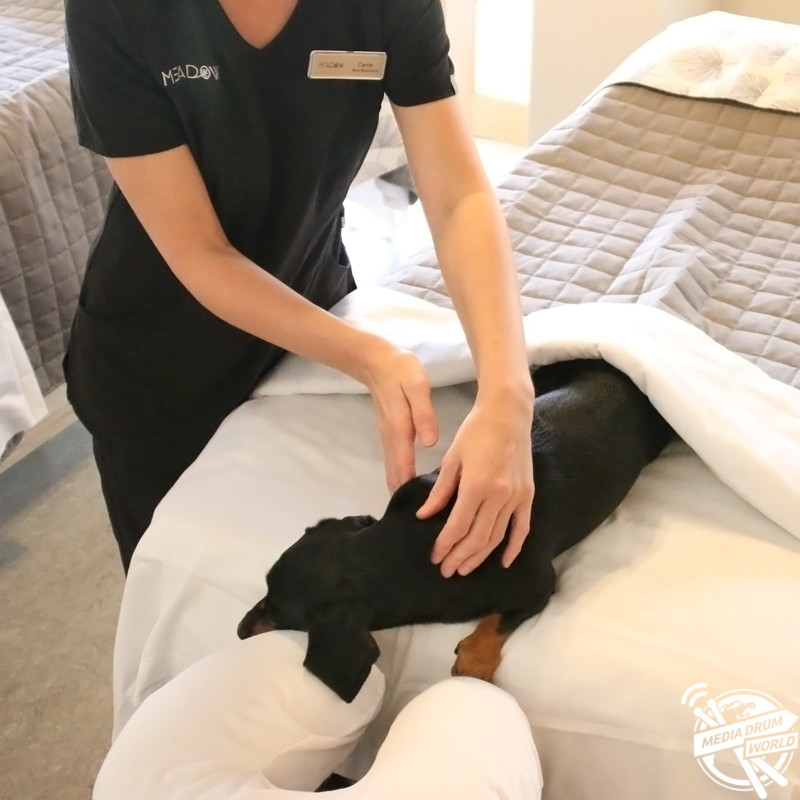 During one of the New York signings of his book, Crusoe the Celebrity Dachshund: Adventures of the Weiner Dog, Ryan explained how people visited from across the world especially to meet their hero.

“Most people are just super excited and quick to get a selfie with Crusoe, while some actually break down and cry because of the impact he’s had in their life,” said Ryan. 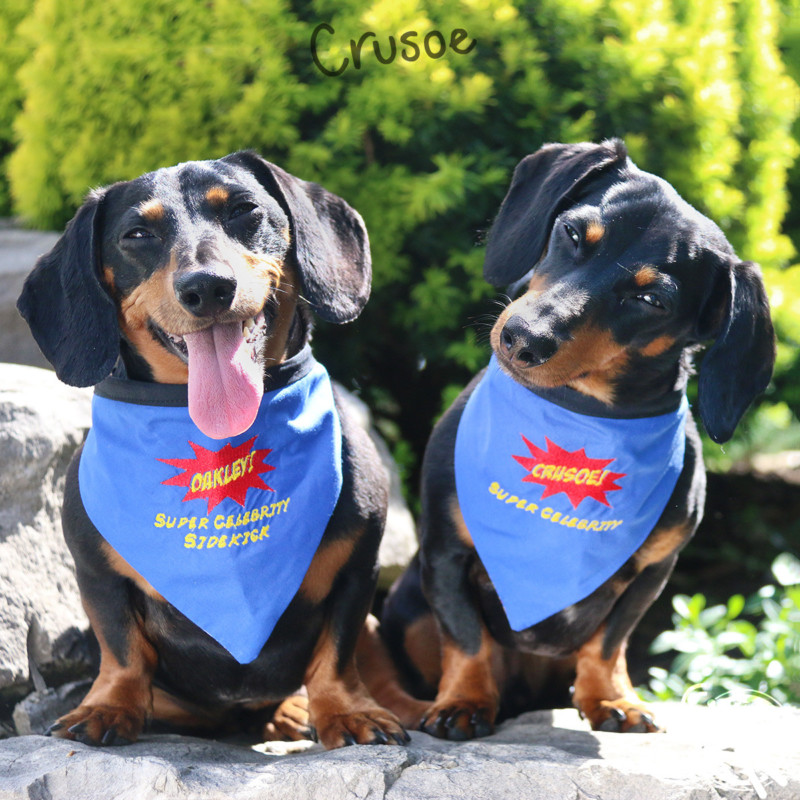 “I remember one lady telling us a story of her autistic son who was having a lot of trouble in school. He would never want to go to class or settle down in the mornings, but they started showing him a Crusoe video at the start of every day and it totally changed his attitude.

“It brought a smile to his face and made him comfortable enough to go to class. So it made a big difference in his life. That was pretty special. 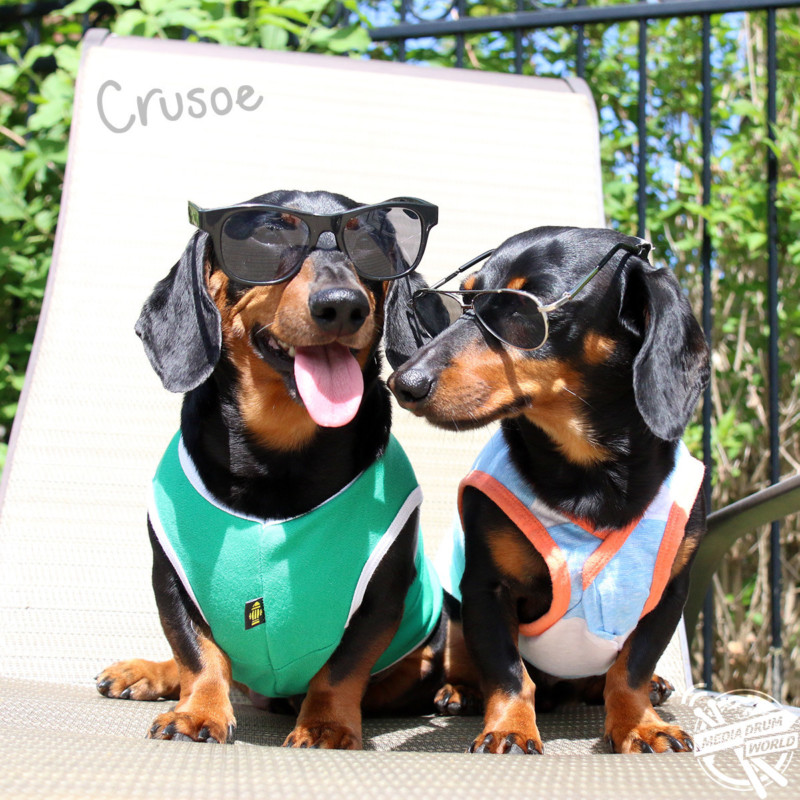 “So even though this is fun and is a career I love doing, at the same time I feel like we’re making some sort of difference in the world. However small, it seems to be something, and I have Crusoe to thank for that.”

‘Shark Whisperer’ Has No Fear Getting Hands On With Predators That...