COULD this 20-foot-long rodeo-style dragon be the most crazy virtual reality experience yet?

Hilarious footage and pictures show people sitting on a huge dragon complete with wings as they rock back and forth to try and control its movements with a headset plugged into a dragon riding VR game. 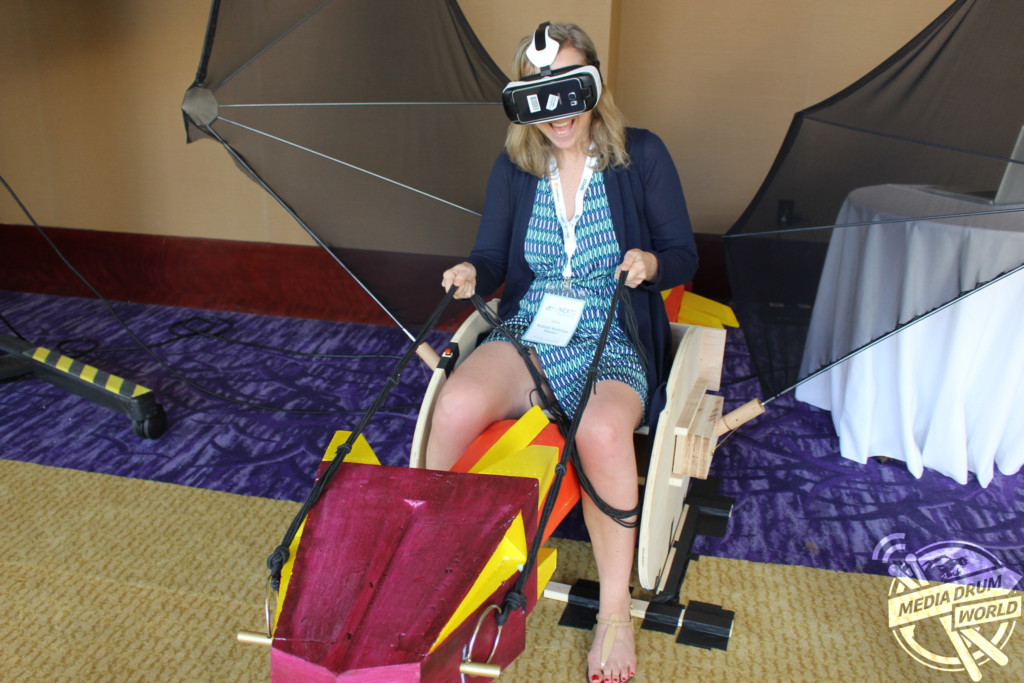 The real-life ‘dragon’ is shaped and painted the same as the virtual dragon to enhance the user experience.

The elaborate creation is the work of Post-Doctoral Research Fellow Abhishek Singh (28), from Mumbai in India, but living in New York City.

“From Avatar and How to Train your Dragon to Game of Thrones I’m sure we’ve all wished at least once that we had our own dragon,” said Mr Singh. 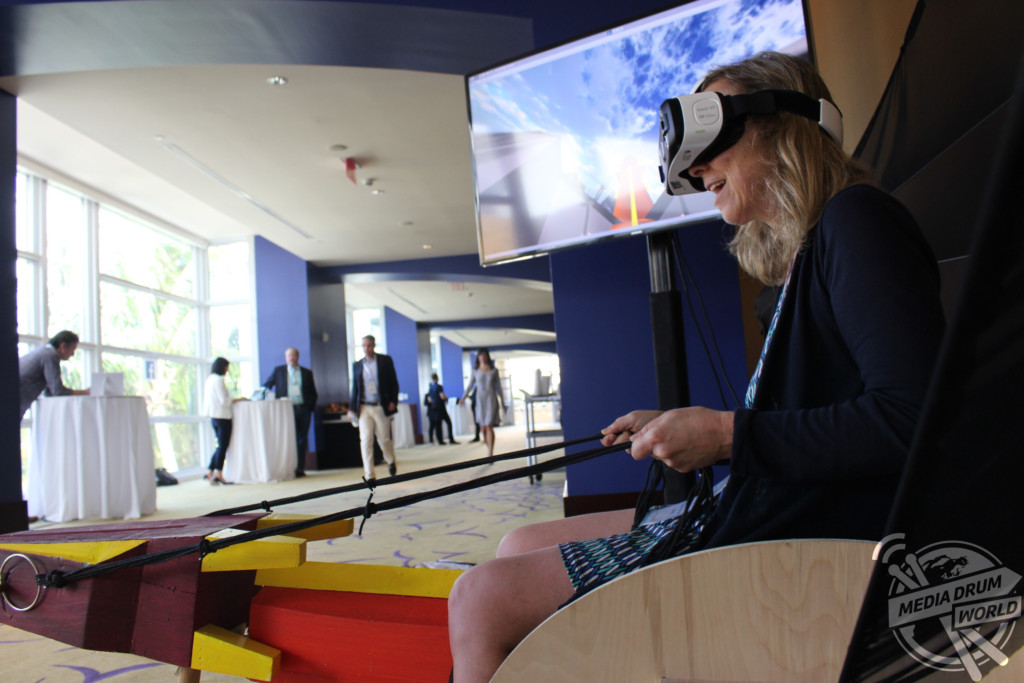 “People always ask why I added the wings to the physical dragon since they don’t really do anything.

“However for me the experience begins way before the user even puts on the headset. When they enter the room and see this dragon throne waiting for them it’s immediately empowering, magical and exciting and those are emotions that I want users to carry with them into the virtual world as well.

“As soon as you strap on the headset you get transported into a magical world where you are seated atop this magnificent beast soaring through a mythical and mysterious land of floating islands, canyons, volcanos and strange landscapes. 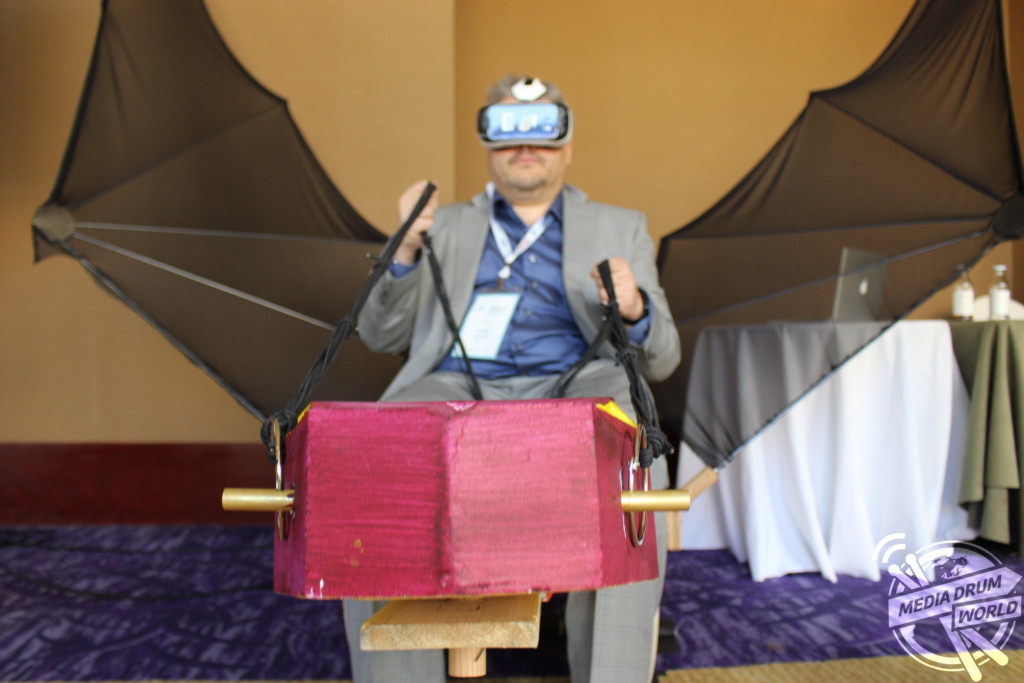 “There are several Easter eggs sprinkled through the environment – hidden tunnels, canyons, caves, waterfalls, other creatures that the rider can spend time exploring.

“However, the real excitement kicks in when you start seeing the virtual dragon reacting to how you are controlling the reins and the dragon you are seated on.” 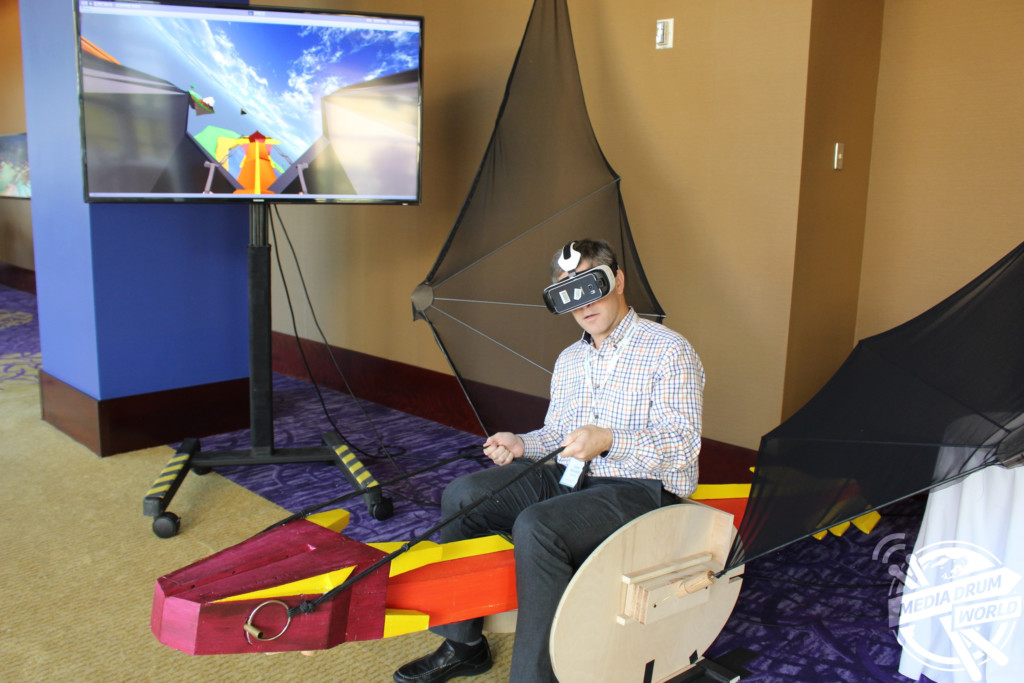 The primary VR gear that is used for this experience is the Samsung GearVR headset since the headset sits snugly on your head, your hands are free to control the reins.

There are also several sensors strategically positioned on the dragon controller that are able to capture and measure the movements from the physical world and communicate them in real time to the headset thereby affecting the movements in the virtual world. 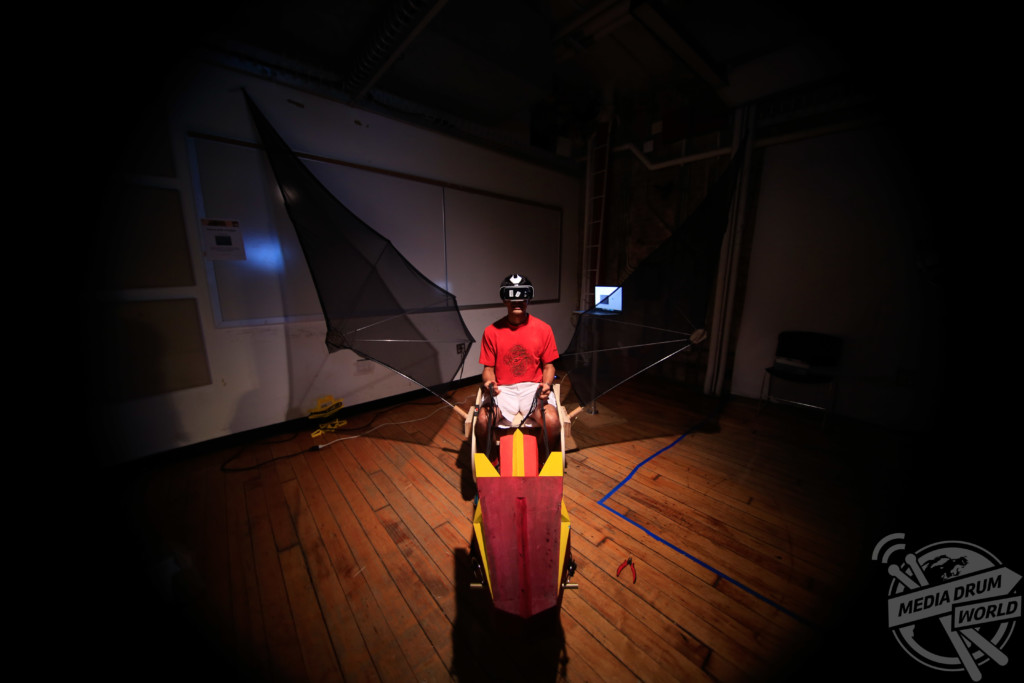 “I built this VR experience so we could get some sense of what it would feel like to ride one,” said Mr Singh. 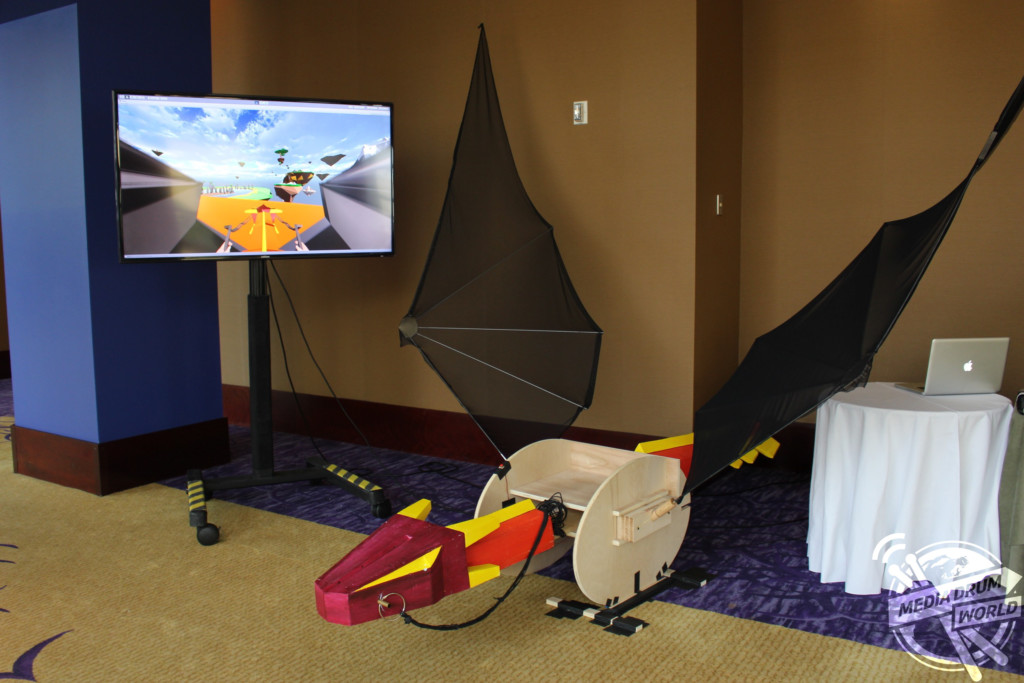 “The experience would have been nowhere near as fun if there wasn’t a large dragon that you got to ride.”

There are currently no plans to bring this experience to the UK but it’s definitely an option in the future.

“I’ve built the entire dragon contraption so it can easily be dismantled, transported and reassembled so I would definitely like more people to experience it,” said Mr Singh. 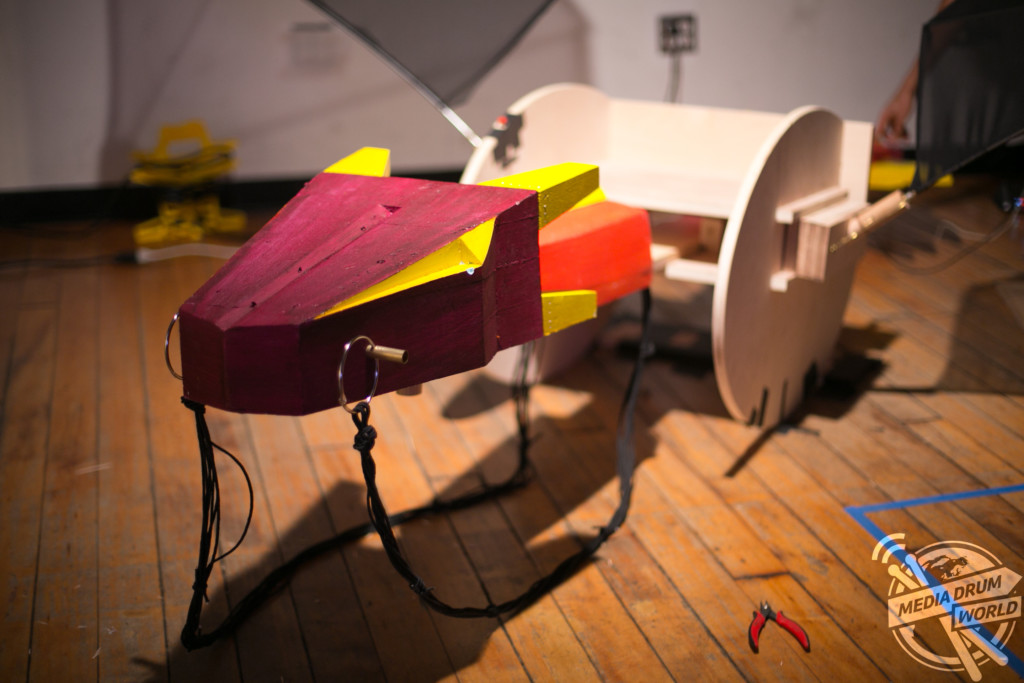 “I always thought some version of this would make a really cool addition to a VR theme park, arcade or a pop up installation.

“So while there are no immediate plans, if I am able to find the correct partners and collaborators I would love to develop this further, build a more robust controller and add features like multiplayer support so you can fly through the world along with other riders and friends.”

Tattoo Regret: Here Is What You Can Do To Make It Right