Media Drum World
Home Wild Read How This Brave Frog Risked His Life to Hop On Board...

HILARIOUS pictures of a fearless frog clambering over the open jaws of a baby crocodile have been captured by an astonished OAP.

The collection of images shows the cheeky chap taking a well-earned rest on the croc’s shoulders after hiking up its side. In another image the clearly worn out amphibian is seen hitching a lift on the top of a snail. 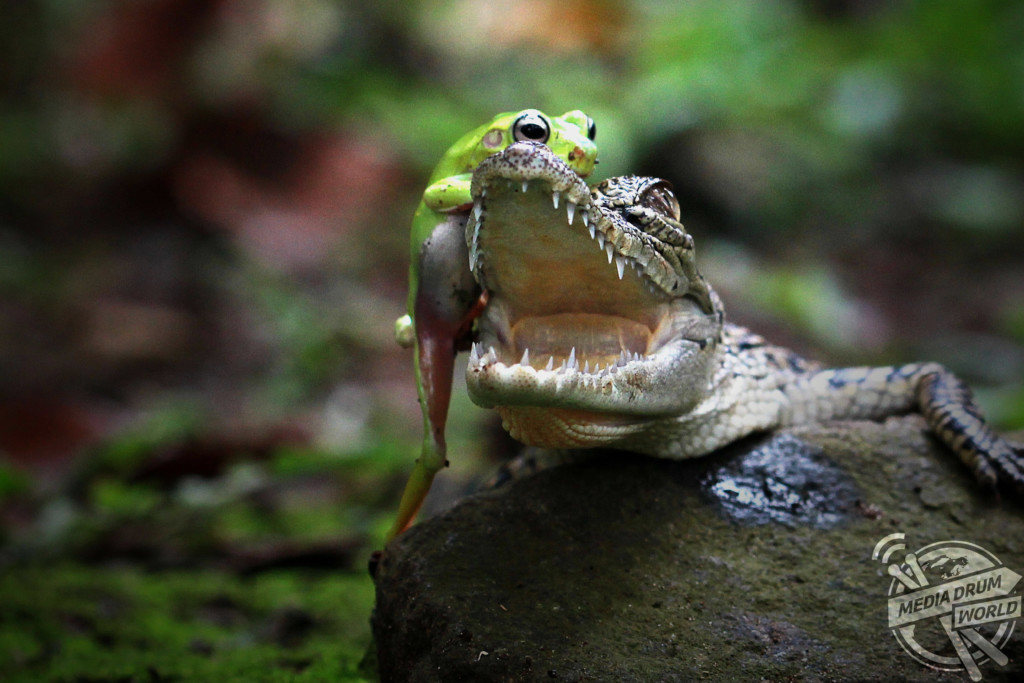 The funny photos were taken by Indonesian Pensioner Mang Day (62) using a Canon 60D camera equipped with a macro lens. The photographs were taken while he was walking in forest near the Indonesian’s capital, Jakarta.

“These pictures are very cute and show the frog trying to interact and be friends with the snail and crocodile,” said Mang.

“The frog was also very brave to climb the crocodile.

“I had to wait and be patient to get the shots because you can’t make animals do things they don’t want to.”

The tiny tree frog was taking his life in his hands when climbing the crocodile as it could have been seen as a tasty snack for the reptile.

“I love close up shots of animals and wildlife because of the detail that can be seen,” said Mang. 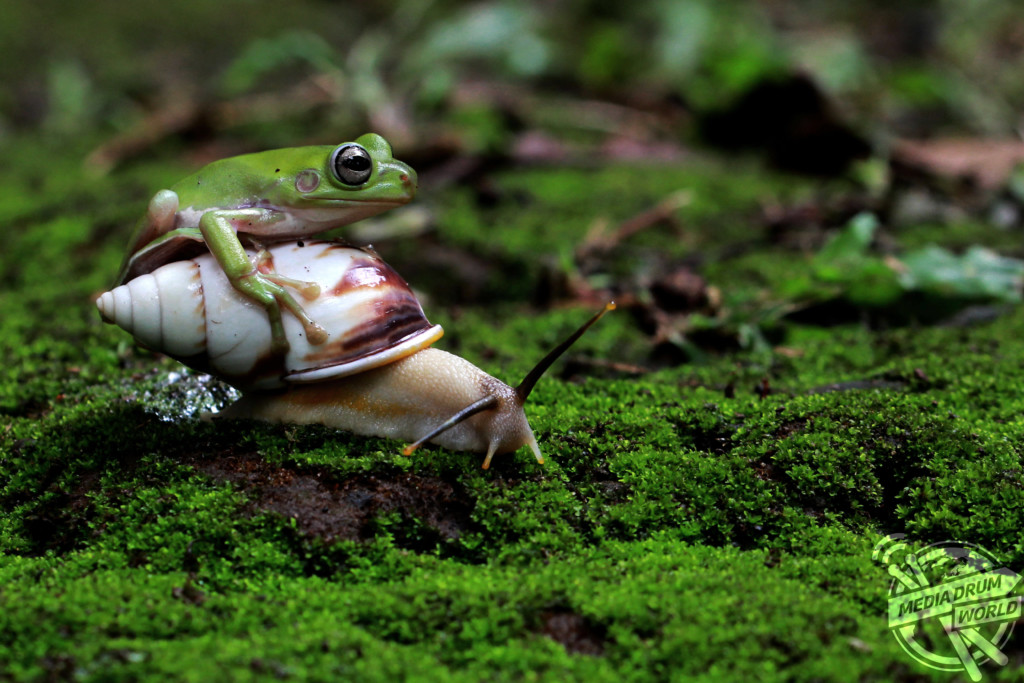 How Does Slow, Moderate, And Fast Kratom Differ?