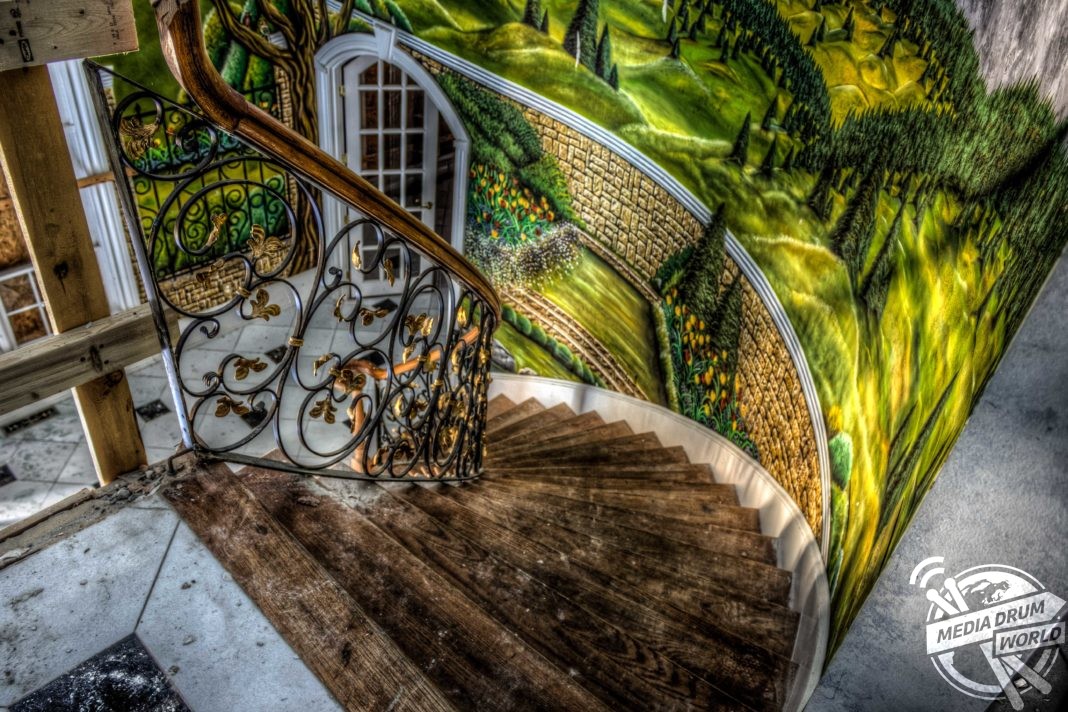 EERIE images of a once multi-million-dollar mansion which would not look out of place in Al Pacino’s Hollywood film Scarface have been captured.

The series of chilling pictures show how the previous owner’s taste in gaudy green countryside and gondola murals illuminate the walls. Other photos show a decrepit and drained outdoor swimming pool that has seen brighter days. The mansion’s grand staircase centrepiece has also been snapped – not dissimilar to those in the infamous Scarface shootout scene. 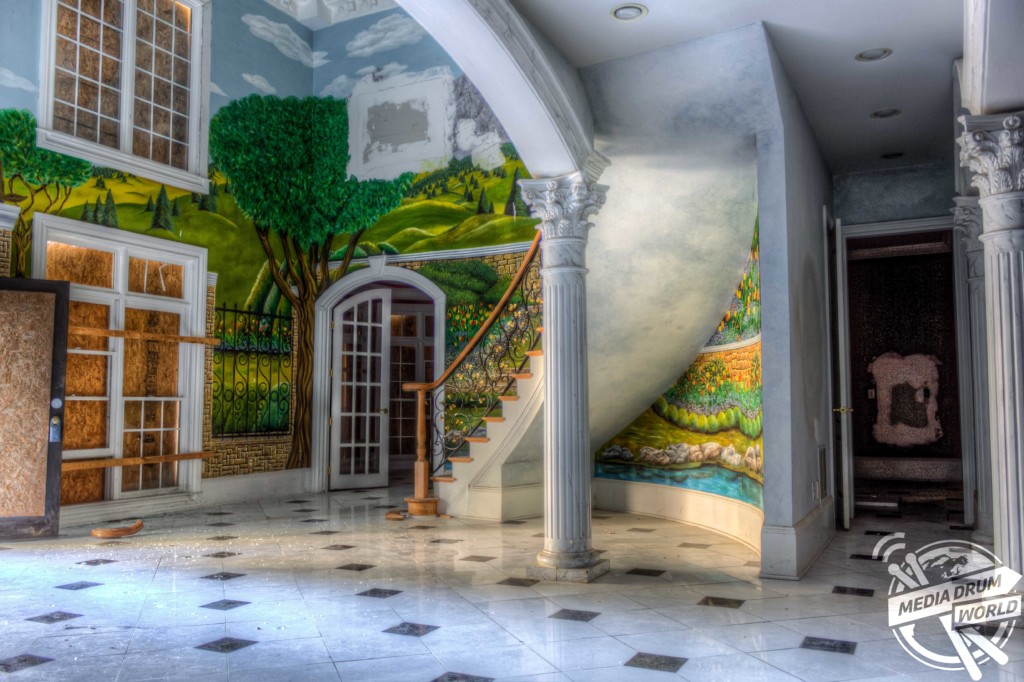 The mansion’s backyard also stands still and overgrown and the windows are heavily boarded up. 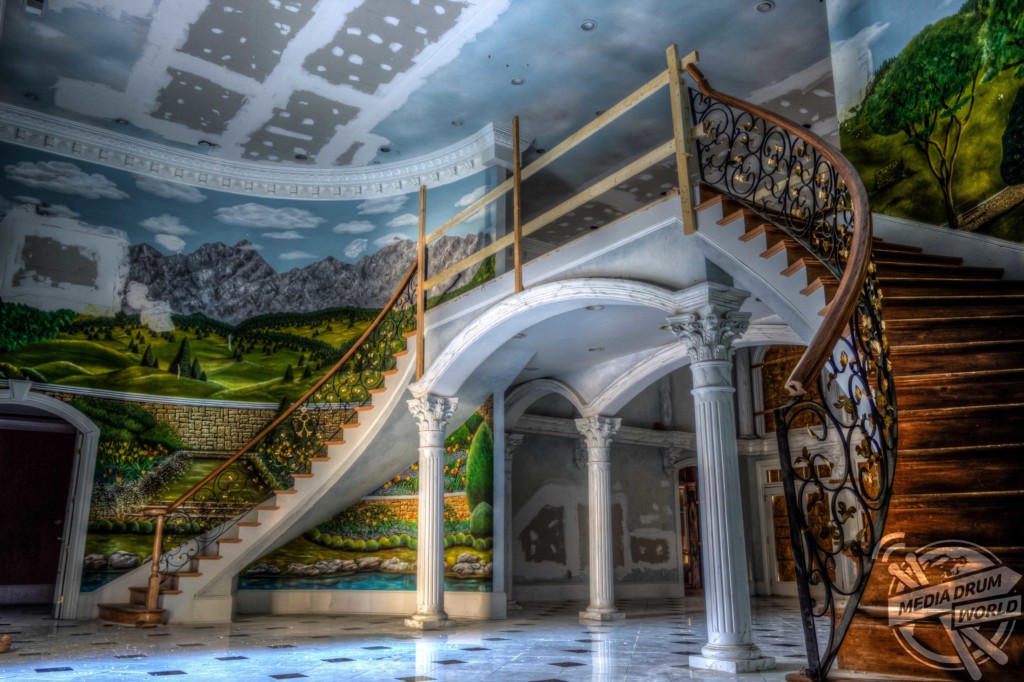 The spectacular shots were taken by American photographer Jeff Hagerman in Woodstock, Georgia. 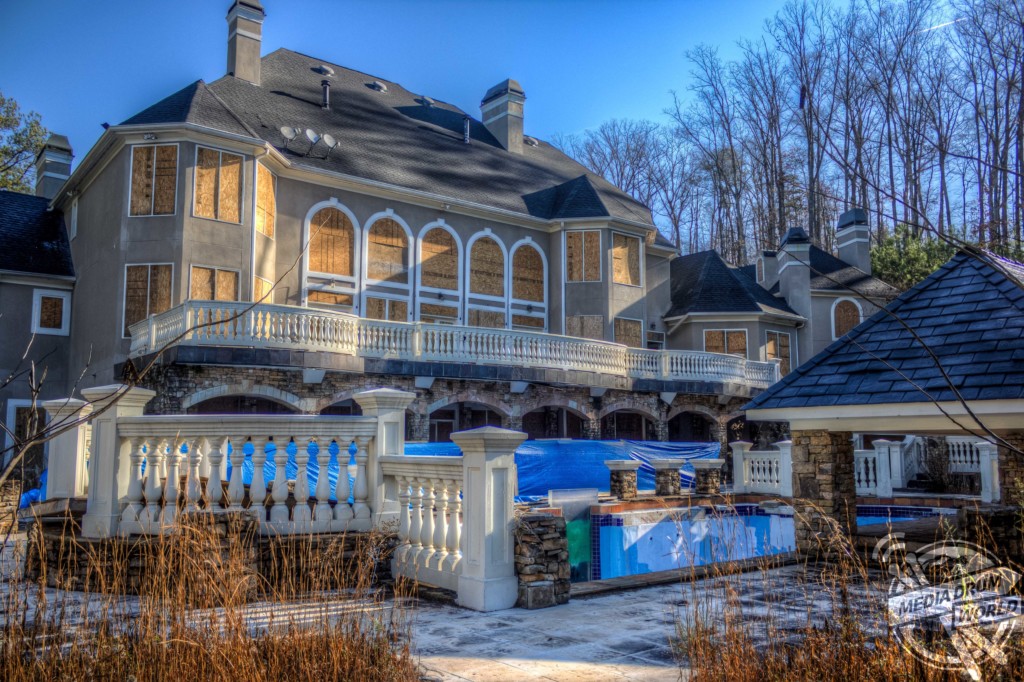 “I was told about this abandoned ‘drug lord’ mansion that was similar to something you’d see in the movie Scarface,” said Jeff. 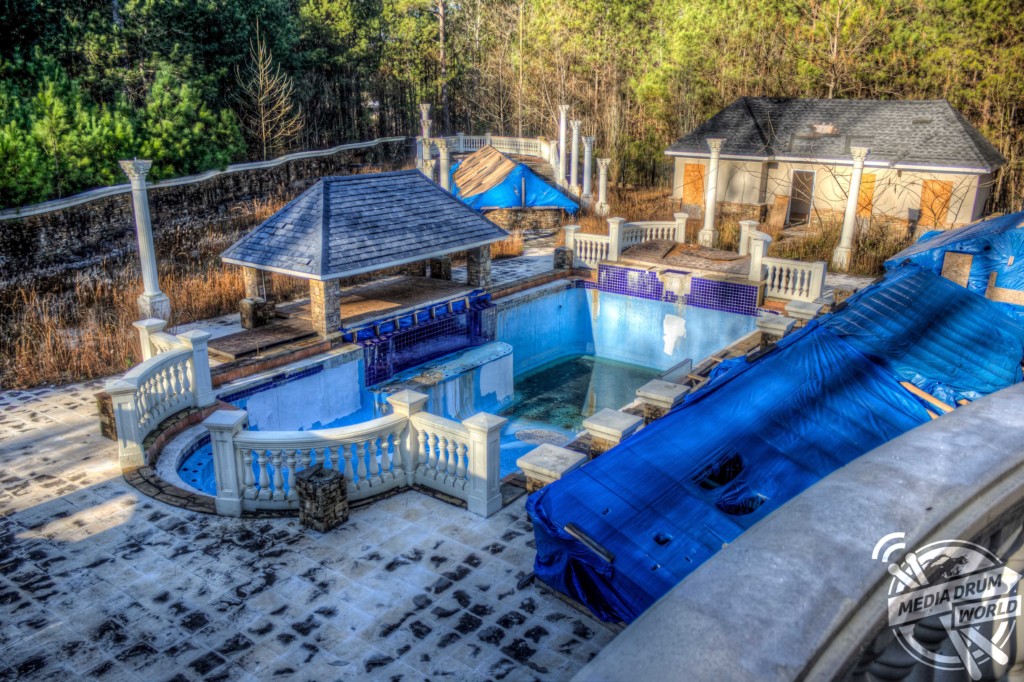 “We found out that it was actually a pre-fab homebuilder that had his own home built with all the bells and whistles and then lost it when the economy tanked. 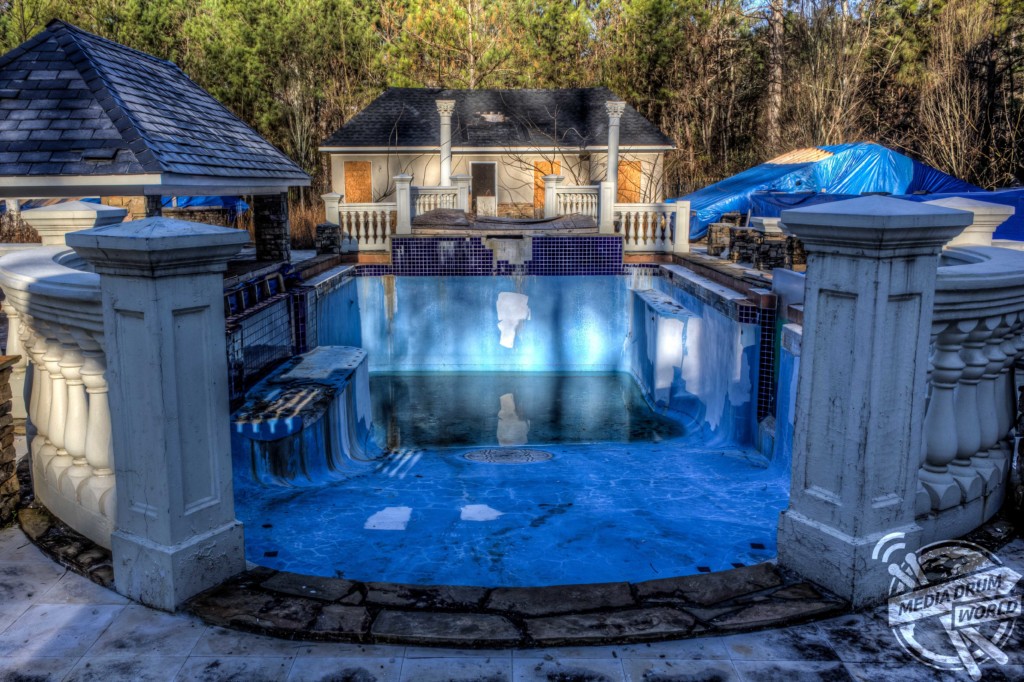 “You can see that at one time, the owner of this house must’ve been living the dream but at some point, they lost it. 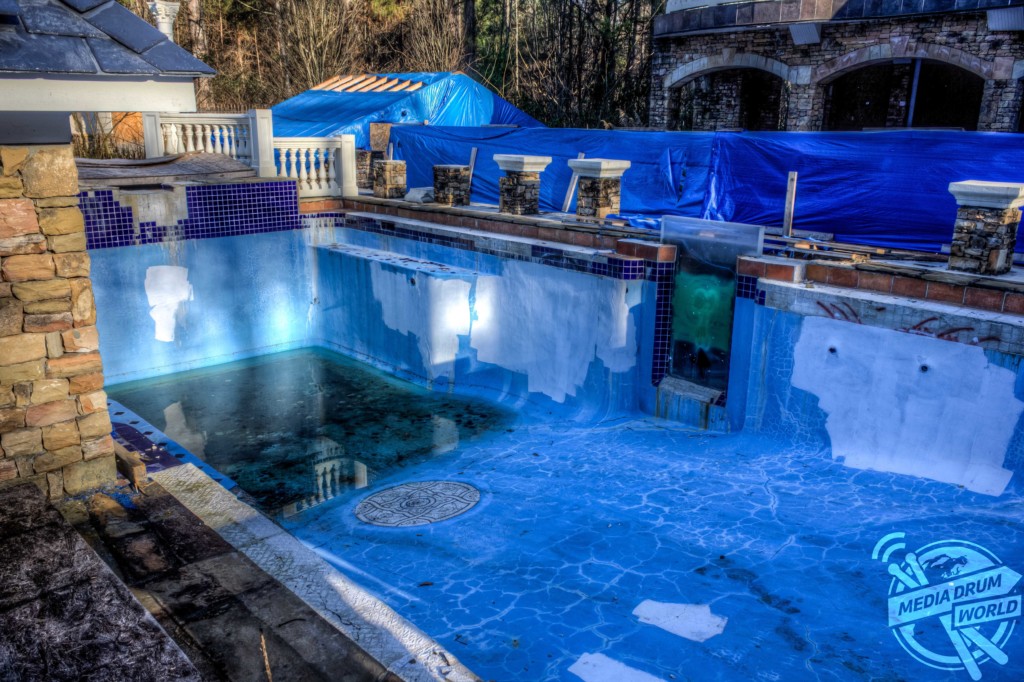 “The mansion was in a gated community so it was kind of tough to get to, we ended up having to park behind the subdivision and walk through the woods to get there.” 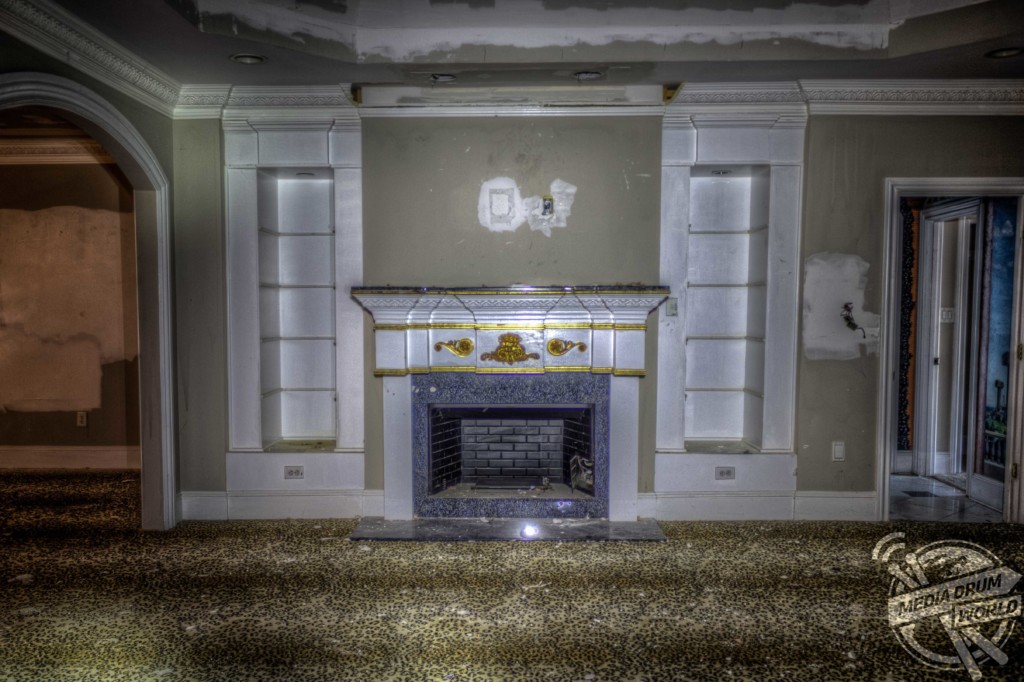 The original asking price for the property was within the multi-million-dollar mark but the price was soon dropped to just $400 thousand-dollars. 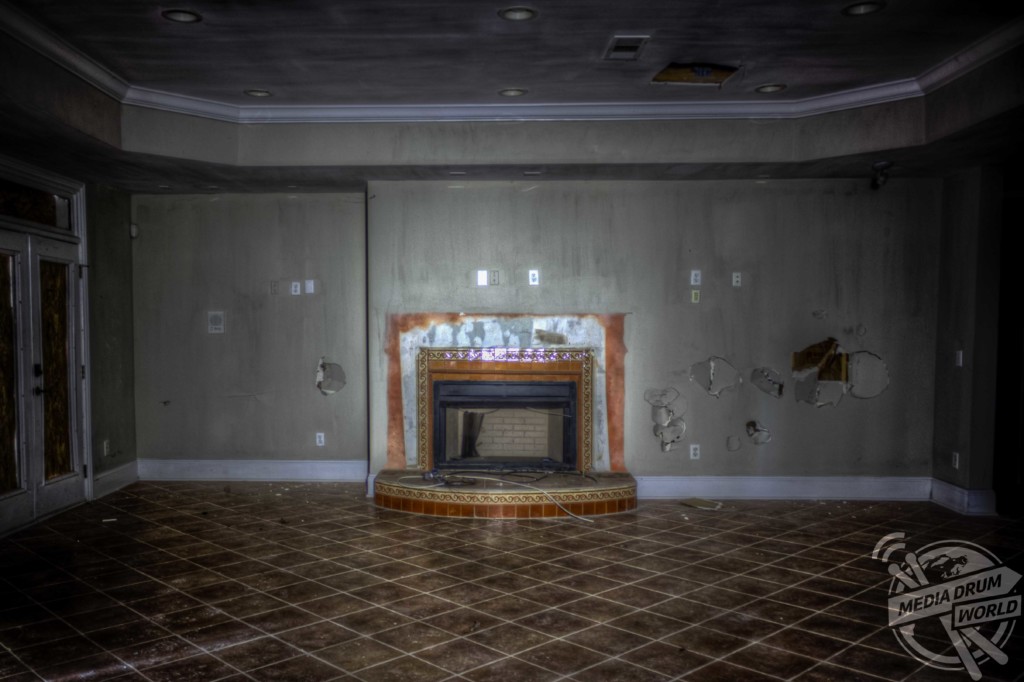 Jeff emphasises how the house epitomises that nobody is immune from experiencing a change of fortunes. 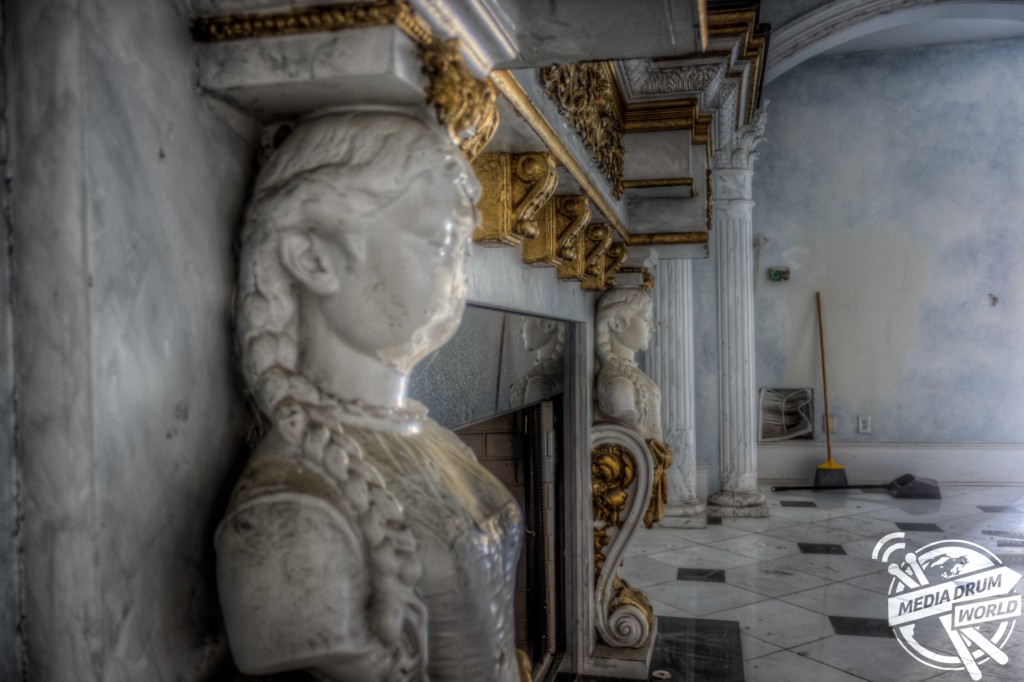 “You can see, at one time, the owner of this house must’ve been living the dream but at some point, they lost it and couldn’t even sell it for a fraction of what they wanted for it,” he said. 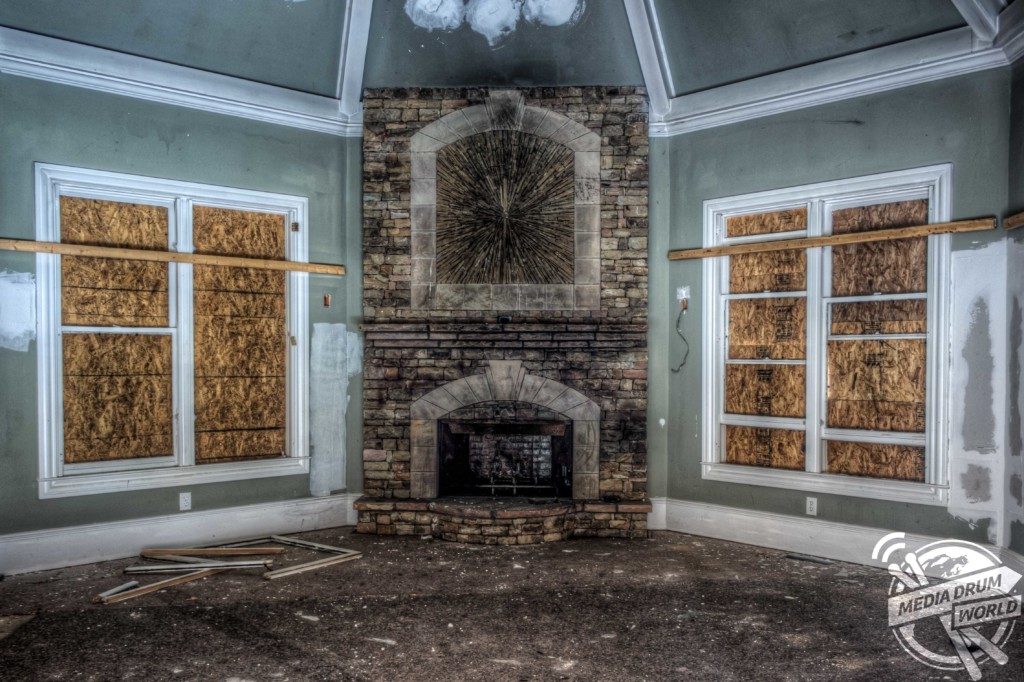 “This is the perfect example of how everything can be going great one day, then next thing you know, you’re broke and pulling the fixtures out of the bathrooms of your prized wannabe Tony Montana-like mansion. 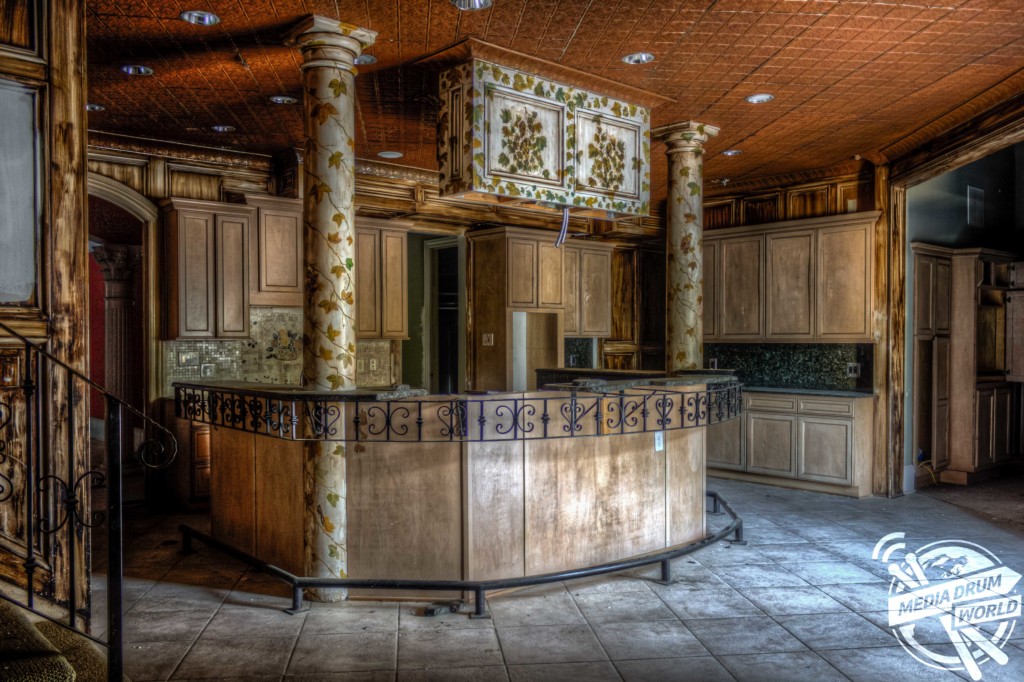 “In my opinion, places that are untouched and dilapidated over time are just as or more beautiful than anything new you’ll ever see. 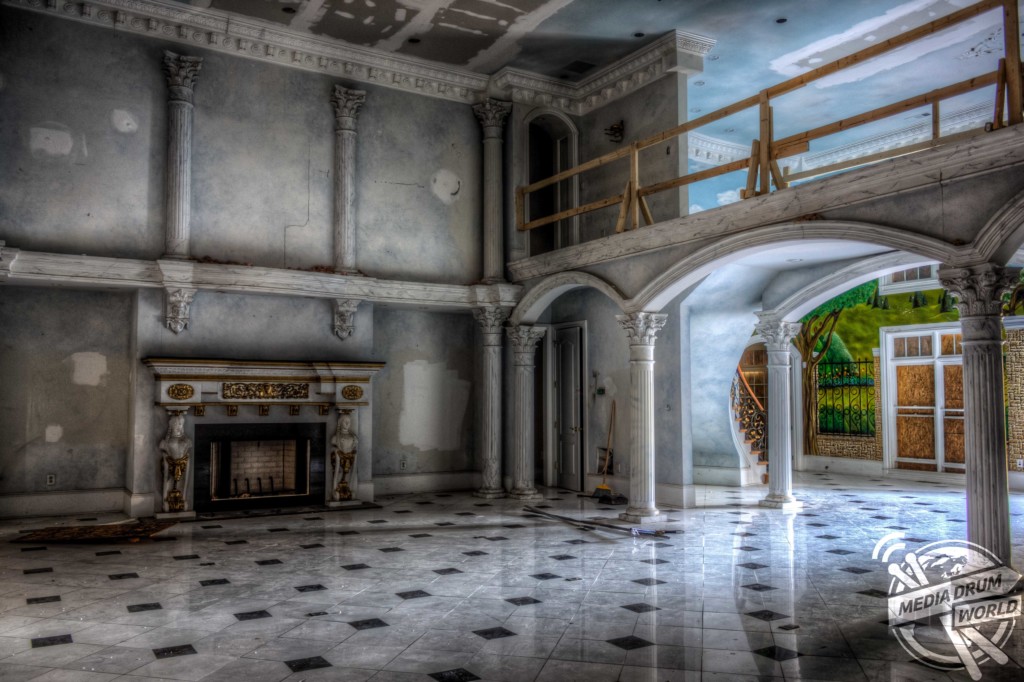 “A place like this isn’t necessarily beautiful, but the scene definitely tells a story.” 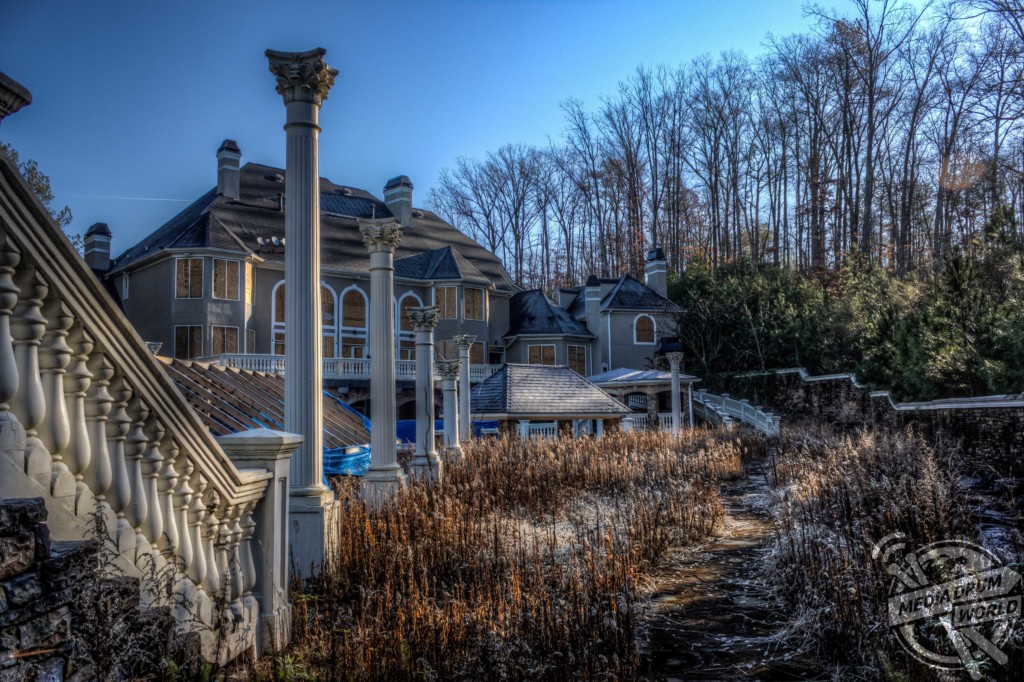 This Couple Finally Fell Pregnant After IVF Treatment Only To Find...