INCREDIBLY rare images of a 130-pound cannibal leopard dragging a fellow leopard’s carcass to the ground to EAT have been revealed.

The eye-opening sequence of shots show the moment it clocks eyes on the feast it had stashed on high, before speedily making its way up the tree. 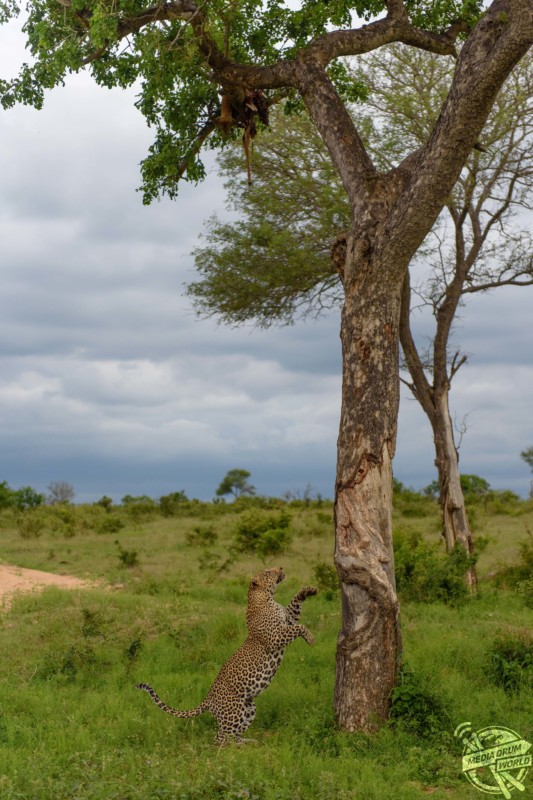 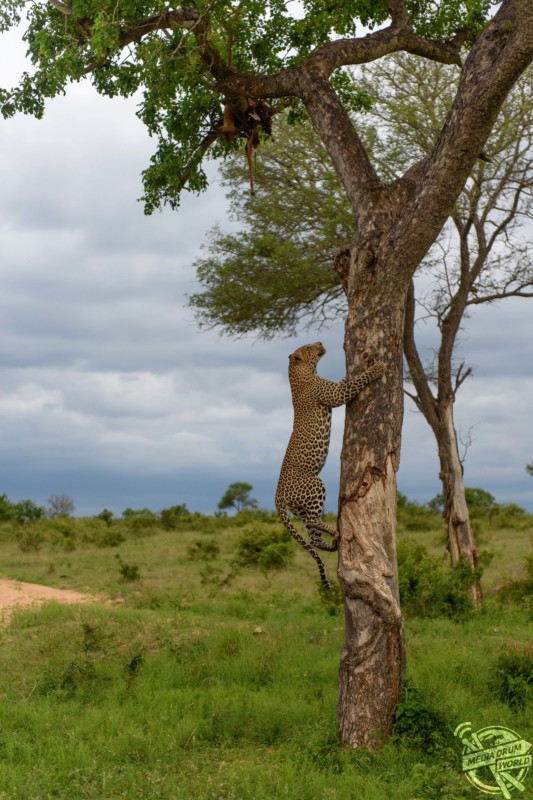 The big cat was probably using the cannibalised remains as a warning to others of its species not to encroach on its territory. Other images show the svelte beast swing from the branch while wrestling with the carcass. 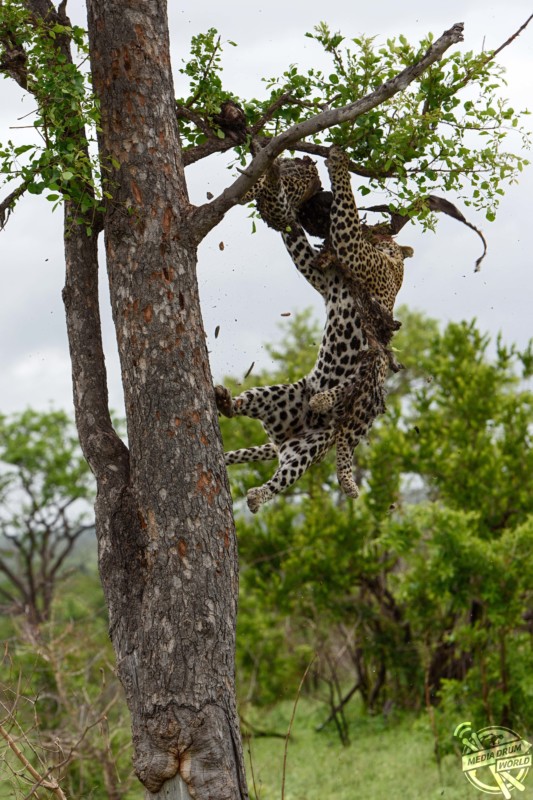 “My camera is my connecting link between me and wildlife,” said Sergey on his website. (If you like Sergey’s work, check out his latest shoot)

“Through the lens of the camera I can see things, take pictures and try to reproduce the beauty of wild nature, a piece of what I have seen and how I felt being there.” 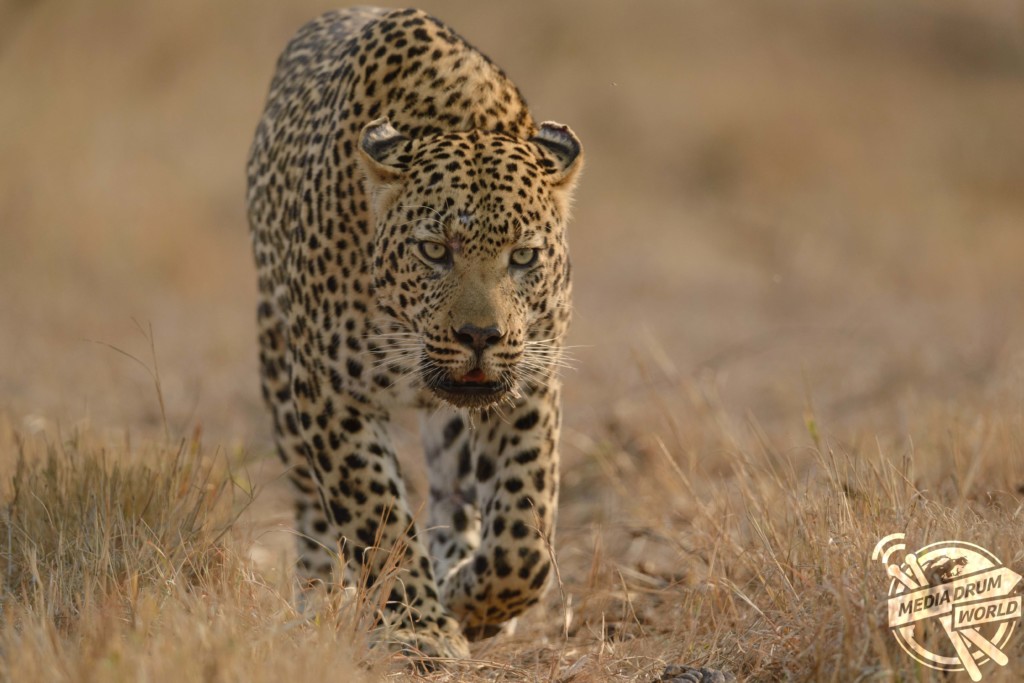 Leopards are the smallest of the big cats and are opportunistic predators. However, they usually choose to eat gazelle, deer and wildebeest, but are known to kill and eat other leopards to mark out their territory and warn off competition for food.

Leopards are solitary animals who are under constant threat from humans who hunt them for fur.

“I want to photograph wildlife as it is and how it should remain for our children,” added Sergey. 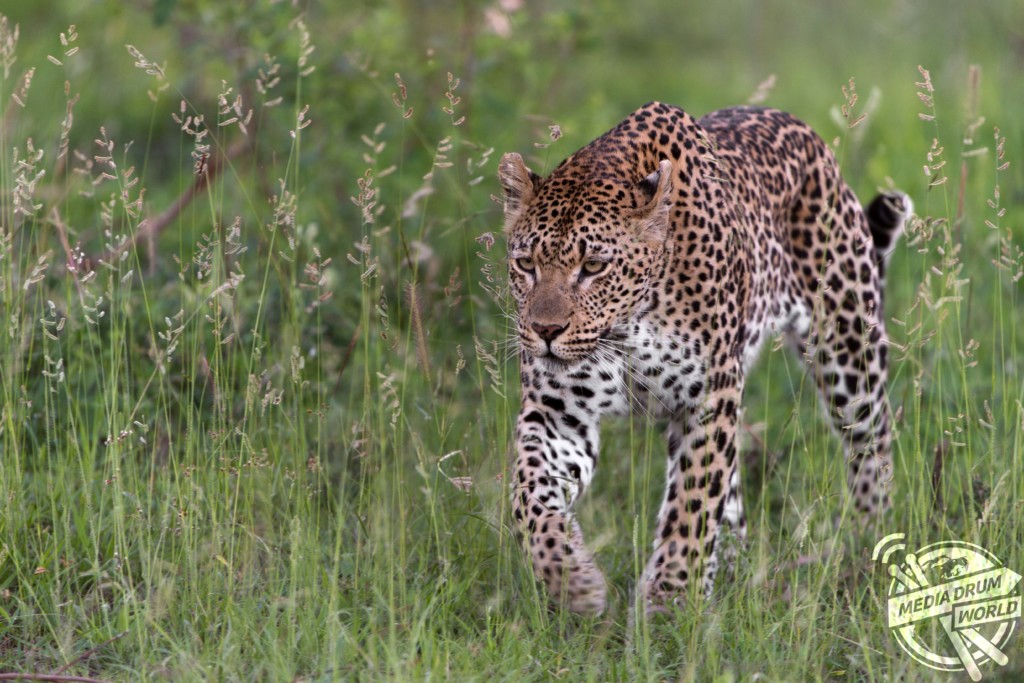 This Stunning Woman Went From Being Unable To Even Wear A...