FAN FOOTAGE has captured the cutest race in the world as three amputee dogs run for the finish line despite being on wheels.

The adorable video shows two dachshunds with wheels instead of rear legs sprint out of the blocks while leaving a straggler behind.

The Chihuahua bringing up the rear struggles with the pace of the race as its front wheels hinder its progress, but to the roar of the crowd it reaches the finish line in the end. 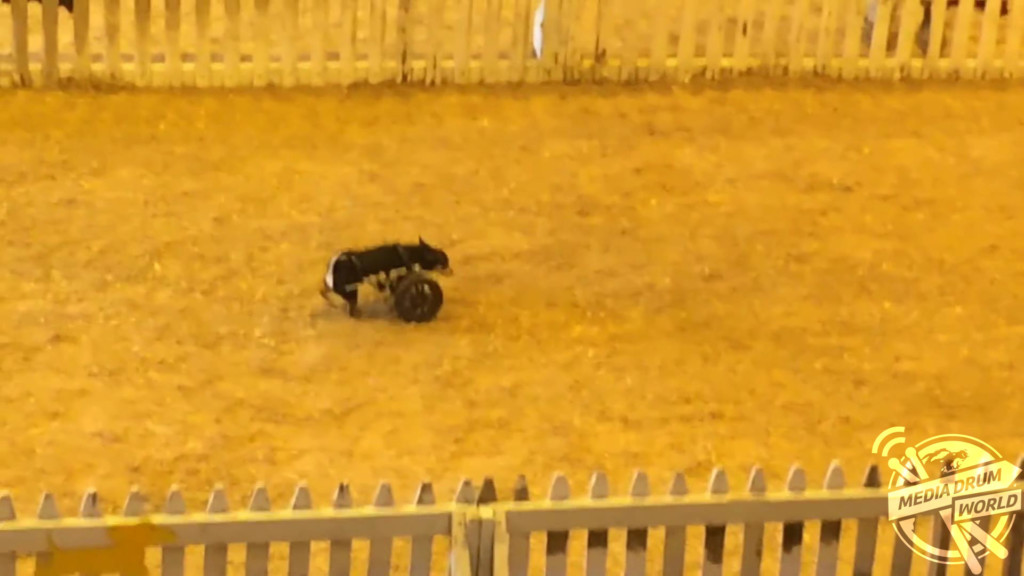 The amusing video was taken at the Cuyahoga County Oktoberfest in Berea, Ohio in America by business owner Rick Boettcher (50) from Brunswick, Ohio.

“Most of the reactions to the race were that of empathy and compassion for the dogs who are all handicapped – a desire to root for the underdog,” he said. 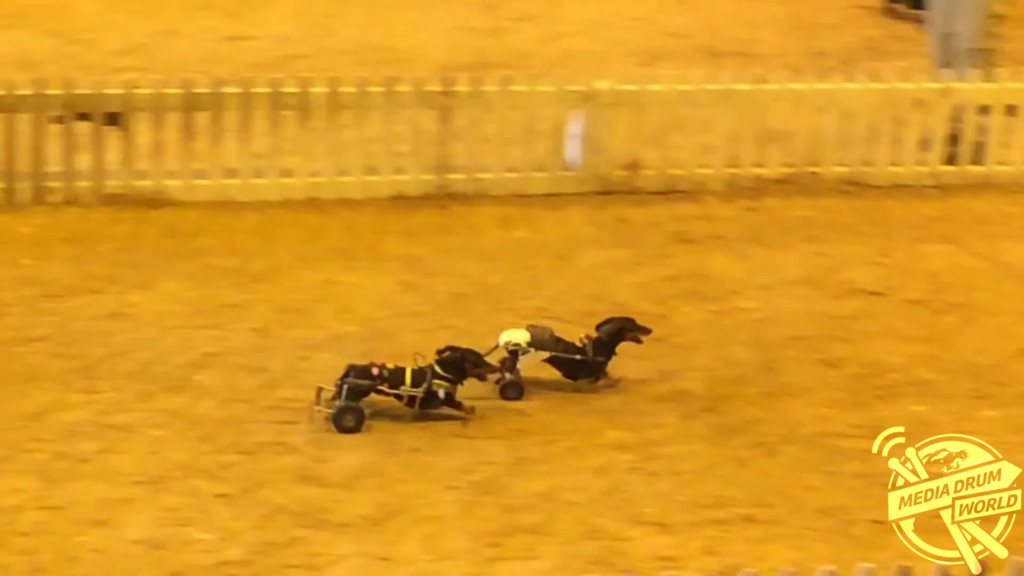 “Many people indicated that they cried when they saw the video. Overall, the feelings conveyed were of sympathy and compassion for animals and those less fortunate. 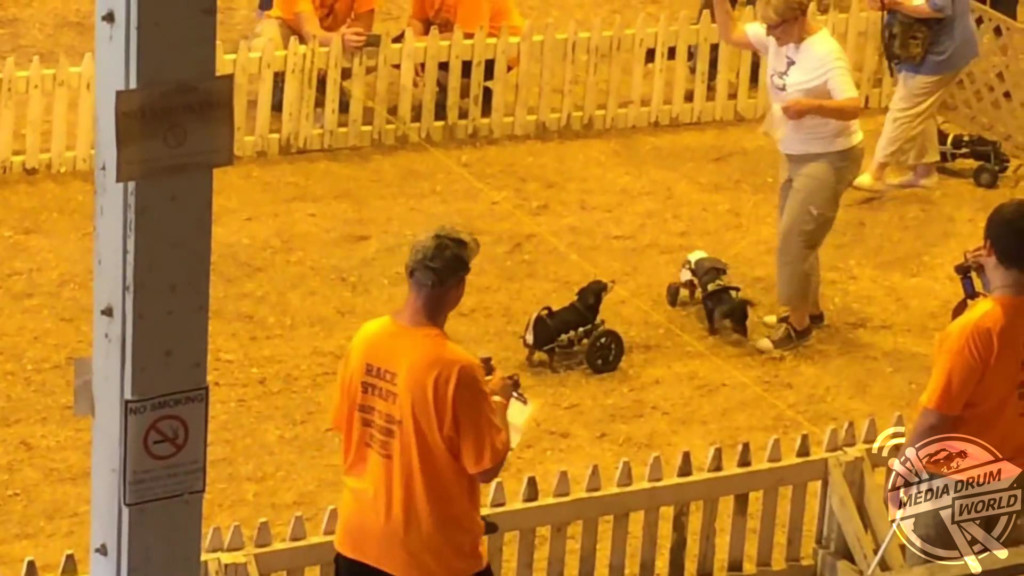 “I was a spectator at the annual event and did not have a dog participating in the event.”

Although Rick had no vested interest in the outcome of the race he hopes his video can portray a positive message. 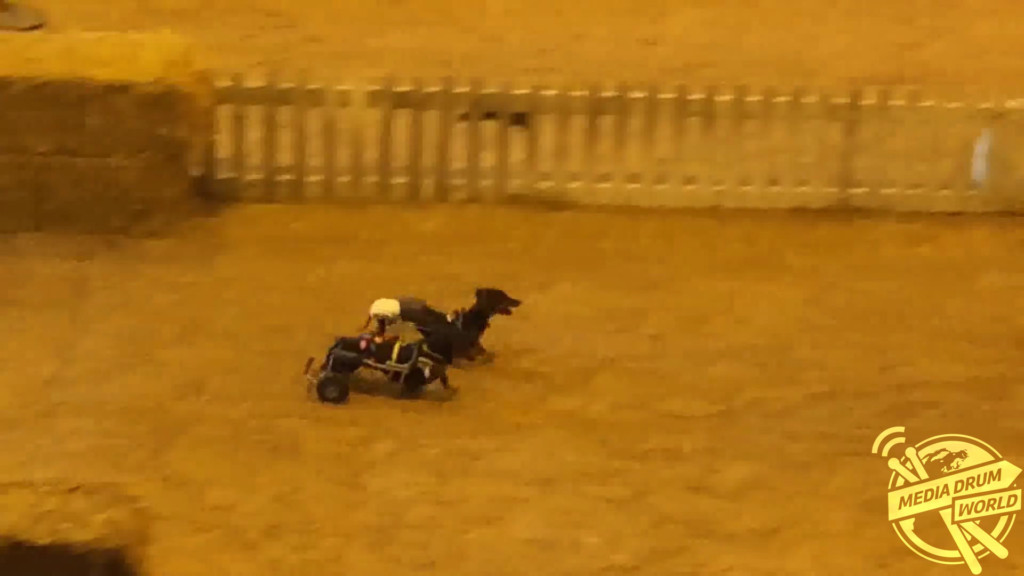 “I just happened to be in the right time at the right place and opted to share the video online with the hopes that others would see it and feel the same level of compassion and encouragement I felt at the time,” he said.

“I just hope to give people who are “otherwise-abled” the opportunity to feel empowered with this video.

“With so much negativity in the world, it’s nice to take a moment to pause and count one’s own blessings.” 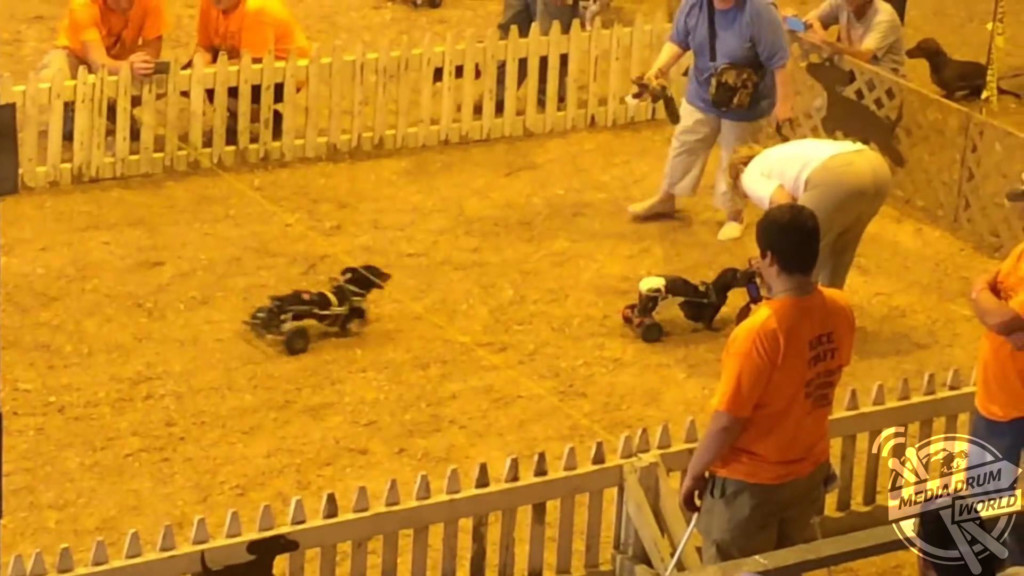 The Vital Role of Digitalization in Supply Chain Management and Logistics