EERIE images of an abandoned purpose built elite Nazi military boarding school that was attended by Hitler’s nephew Heinz have been revealed.

The series of haunting pictures show grand assembly halls where children as young as eleven would have been educated to become members of the new Nazi elite and two large projectors that would have once played educational propaganda to inspire its attendees. 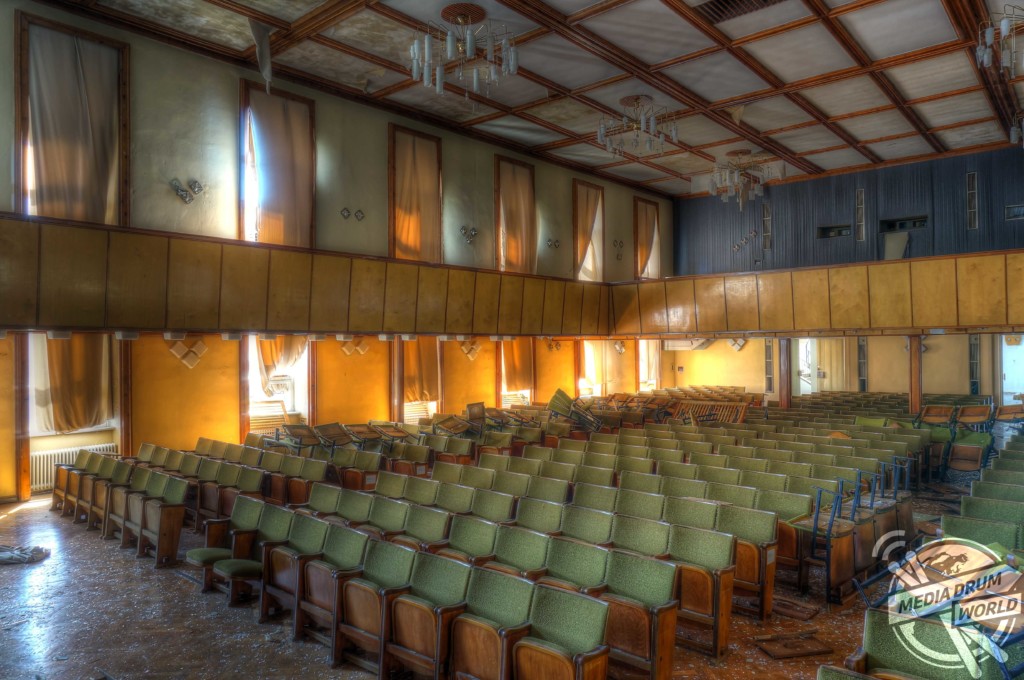 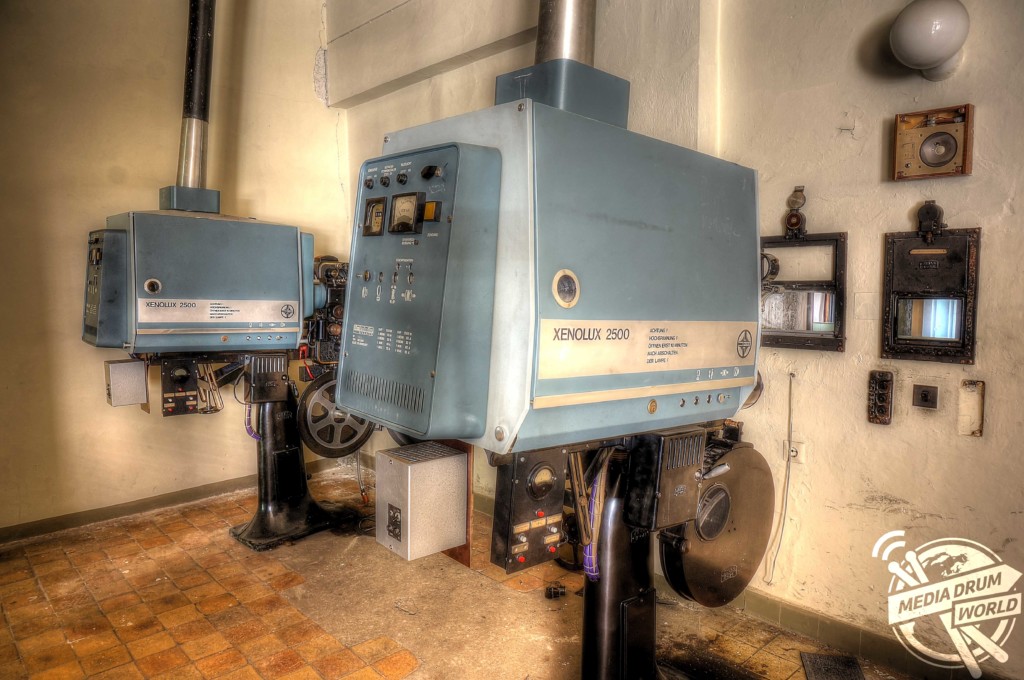 Other images show never ending corridors where paint is peeling from the ceiling and the view from a smashed window looking out towards the school’s tower. 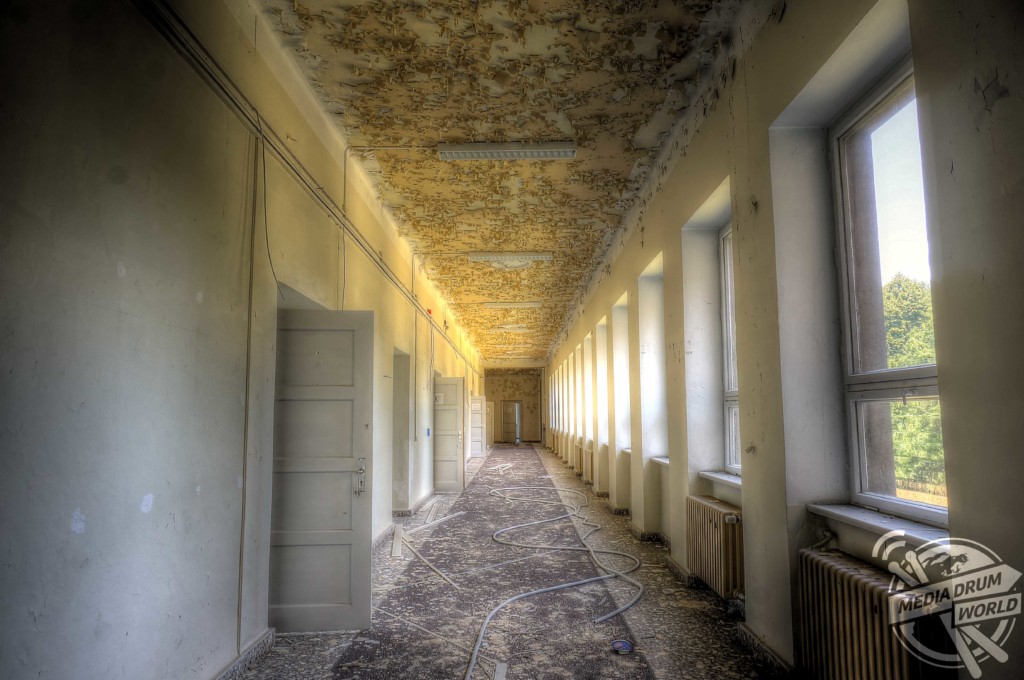 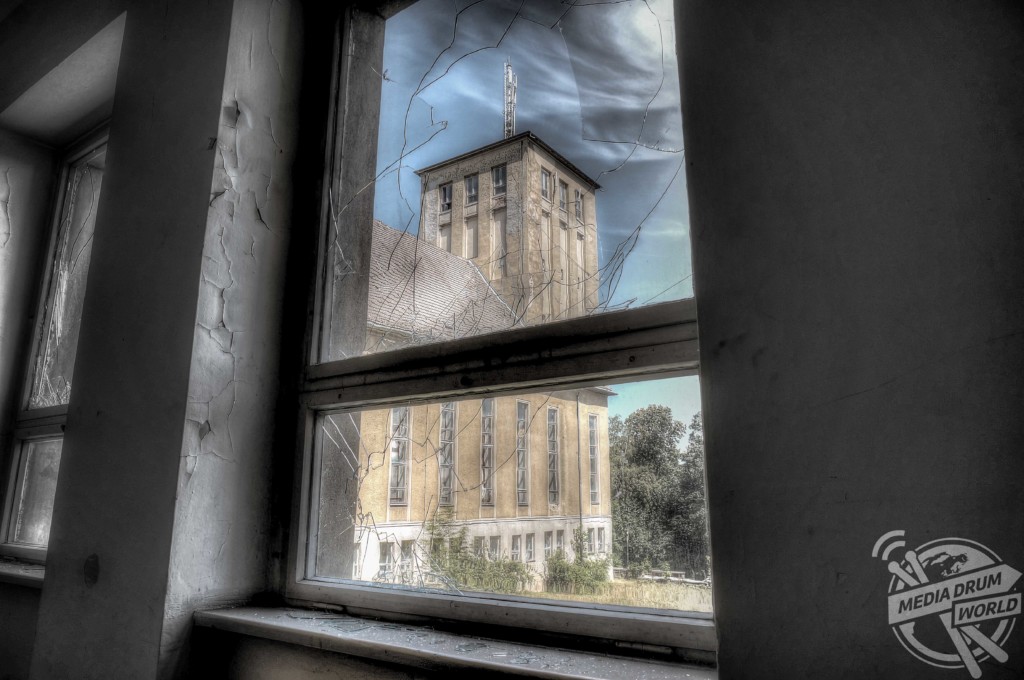 The haunting images were taken by project manager, Jan Bommes (41) from Kiel, Germany. Jan took the photos using his Sony NEX-6 camera that he has used for over three years.

“My pictures show memories and the memories of the smell and the sounds in places I visit, photography is only part of the hobby. For me, it’s the whole experience that makes up Urban Exploring,” said Jan.

“When I am walking through a place I imagine and I see the people that have been there and how everything might have looked many years ago. 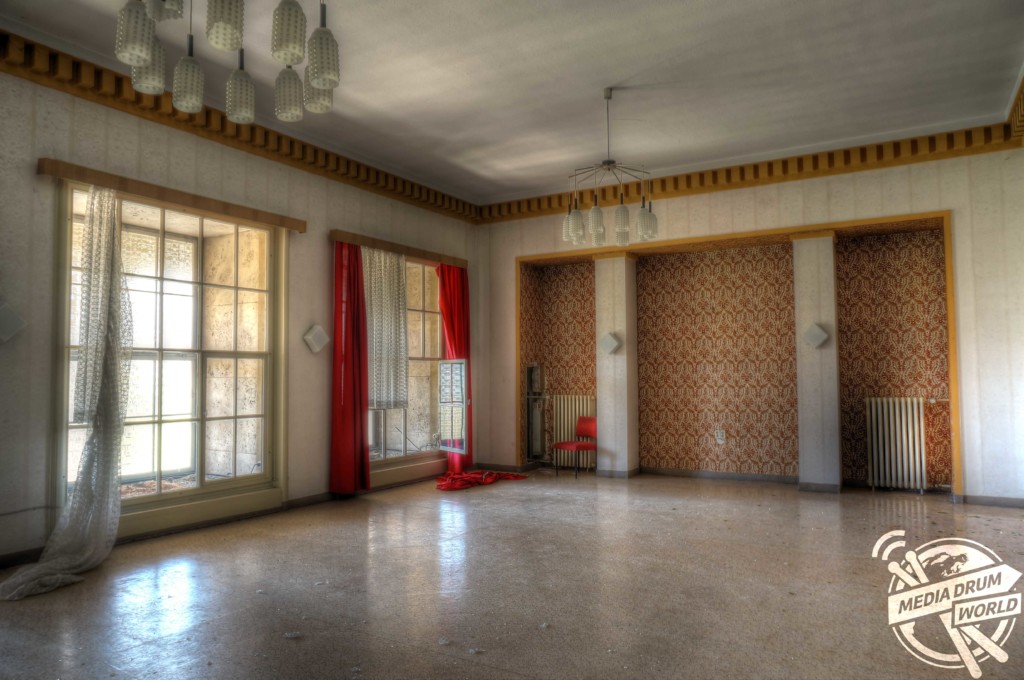 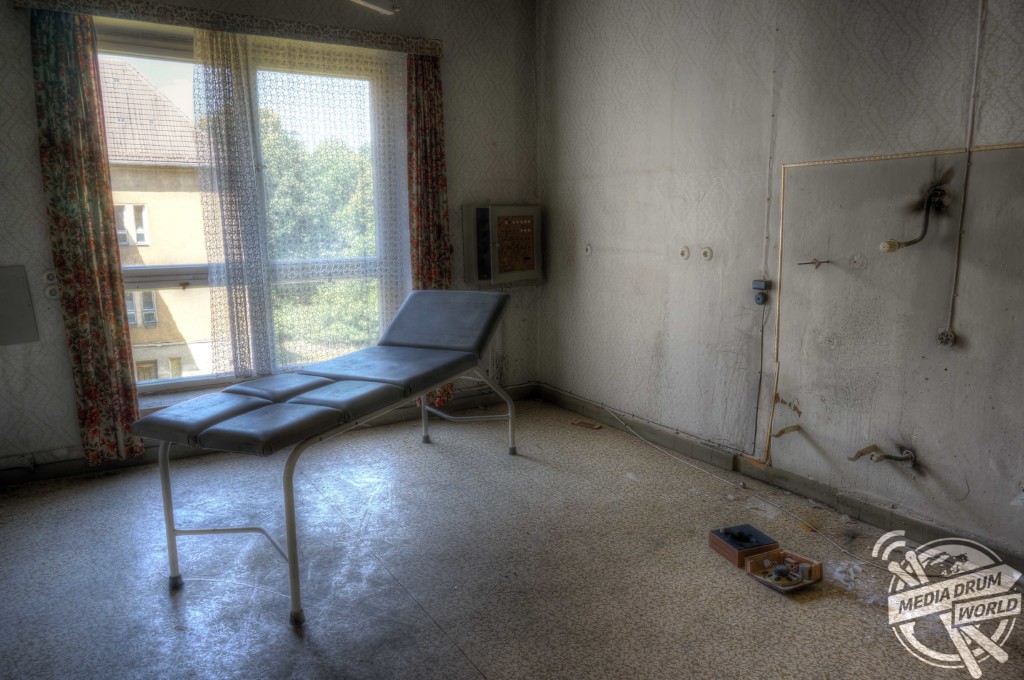 “I get to go outside and see things that not many people see in their life.

“Lost places are not a museum, there is no glass between you and the footsteps people took there decades or even centuries ago.” 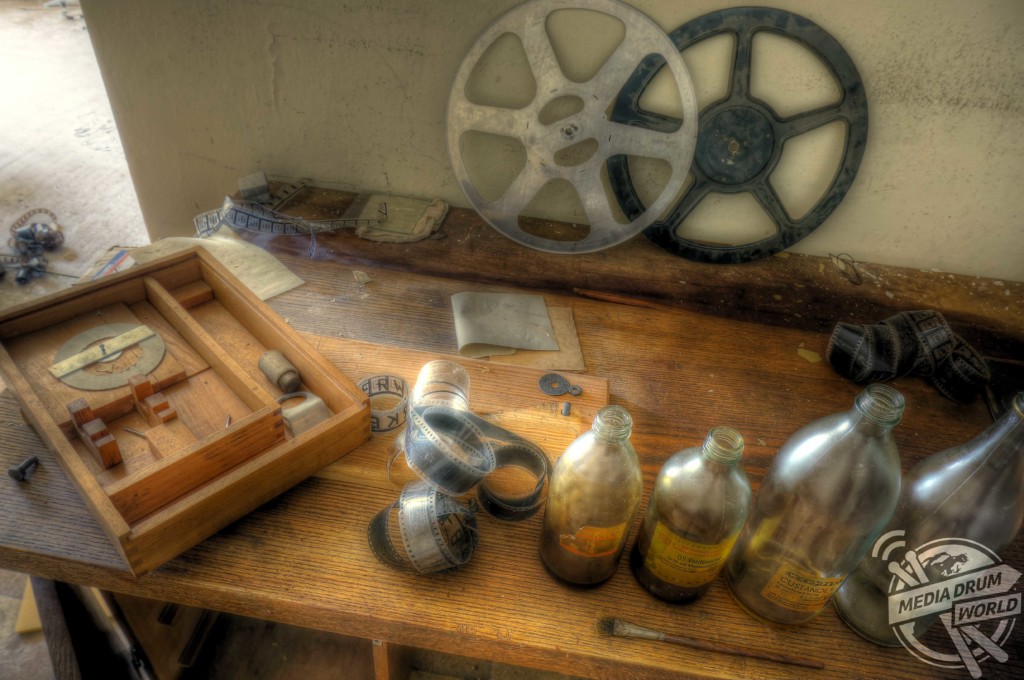 During the rise of Nazi Germany there were thirty-eight National Political Institutes of Education (NPEA). The first NPEA was founded in May 1933, the aims of NPEAs were to educate future political, military and administrative leaders of the Nazi state.

There were high expectations for children who attended these schools as they had to have above average intelligence and be racially flawless. This school was attended by Heinz Hitler, the Nazi Party Leader’s nephew. 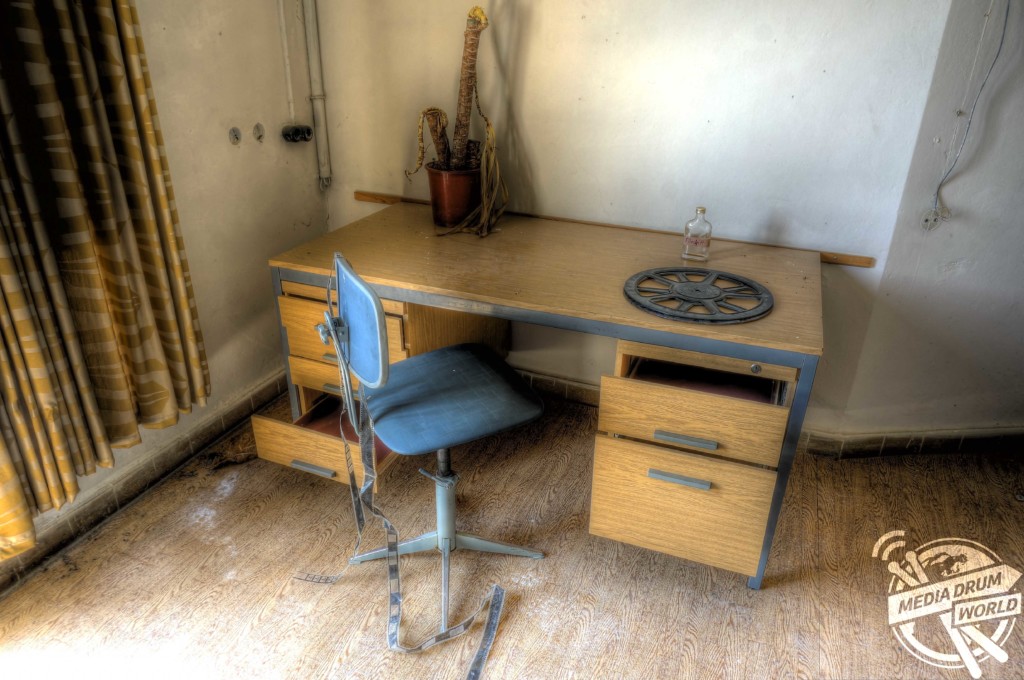 Heinz met a grizzly end when he was captured by Soviet forces in January 1942 and tortured to death at Butyrka military prison in Moscow.

Thirteen-percent of children who attended these schools eventually became members of the Schutzstaffel or SS, an organisation that was initially formed of Hitler’s personal bodyguards but soon expanded to over 250, 000 members at the start of World War Two. Members of the SS ran concentration camps and intelligence organisations during the war. 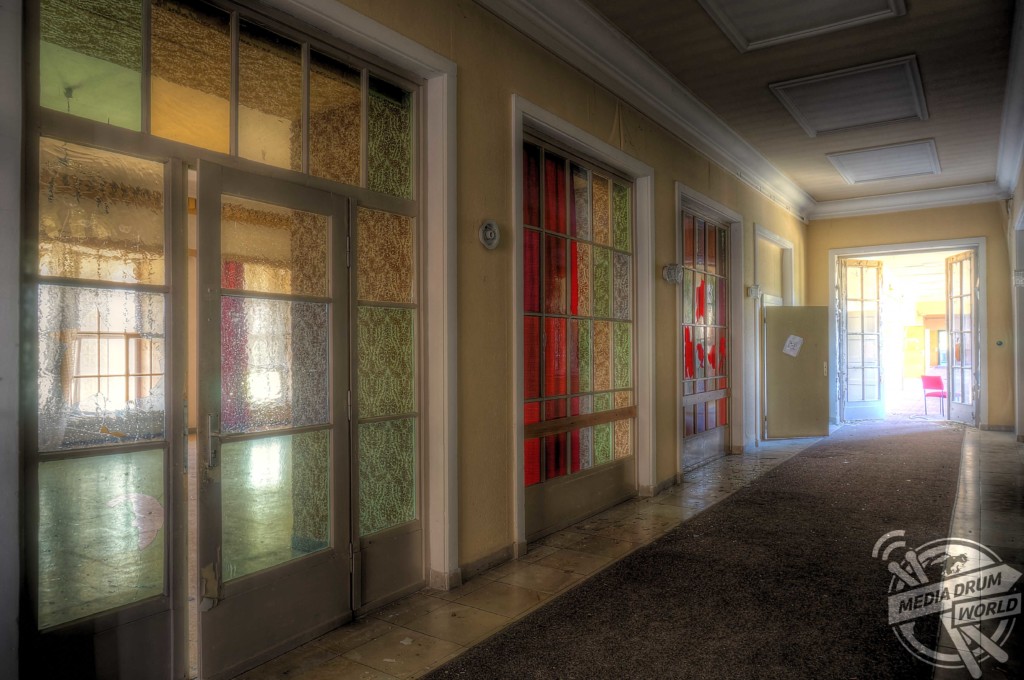 To see more of Jan’s work, visit his website: www.arcanumurbex.de 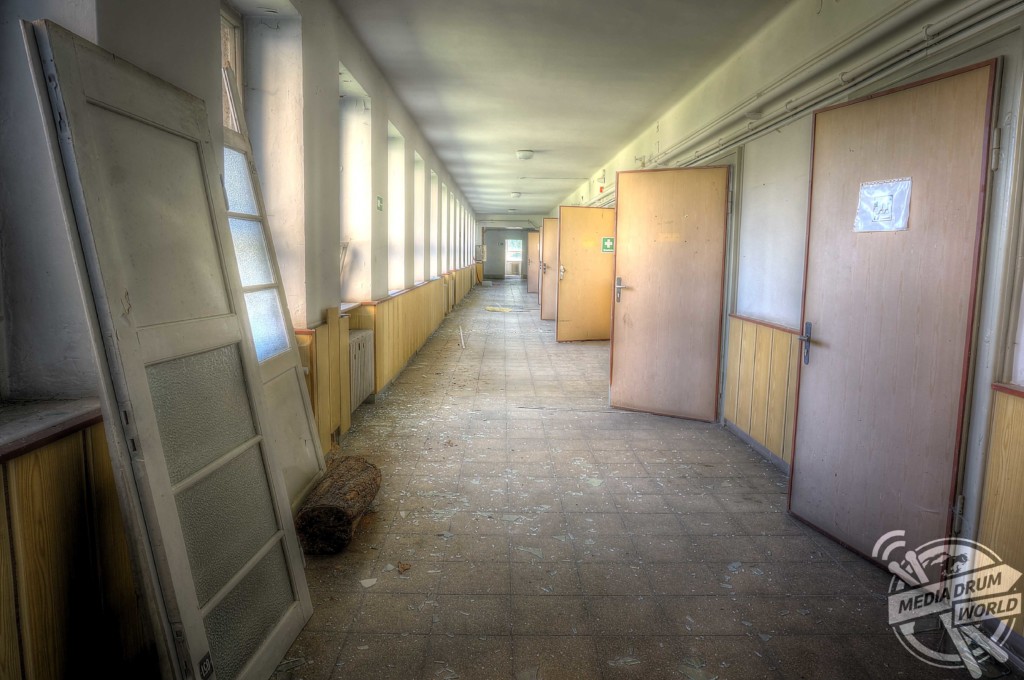 Anorexia Sufferer Who Weighed Just 4 Stone As A Teenager Makes...