The diver’s legs look like they were dangling out of 330-pound Napoleon wrasse’s mouth as it attempts to gobble him whole, but in fact the lucky diver was actually behind the wrasse. Other spectacular shots show another diver’s head appear to poke of out the large fish’s mouth as the photographer created another eye-boggling optical illusion.

The wrasse, which divers named Wally, seemed to enjoy human interaction and is pictured playing around with the divers as they get up close for a selfie.

The images were captured by Australian hospital worker and dive instructor Gary Brennand (50) from Perth as he dived at the Great Barrier Reef.

“It looks like the diver is actually in the fish’s mouth, but he is actually quite a distance behind the fish,” he said.

“It is the same as when someone stands close with their hand out and their friend stands back in the distance to make it appear he is tiny and standing on the hand. 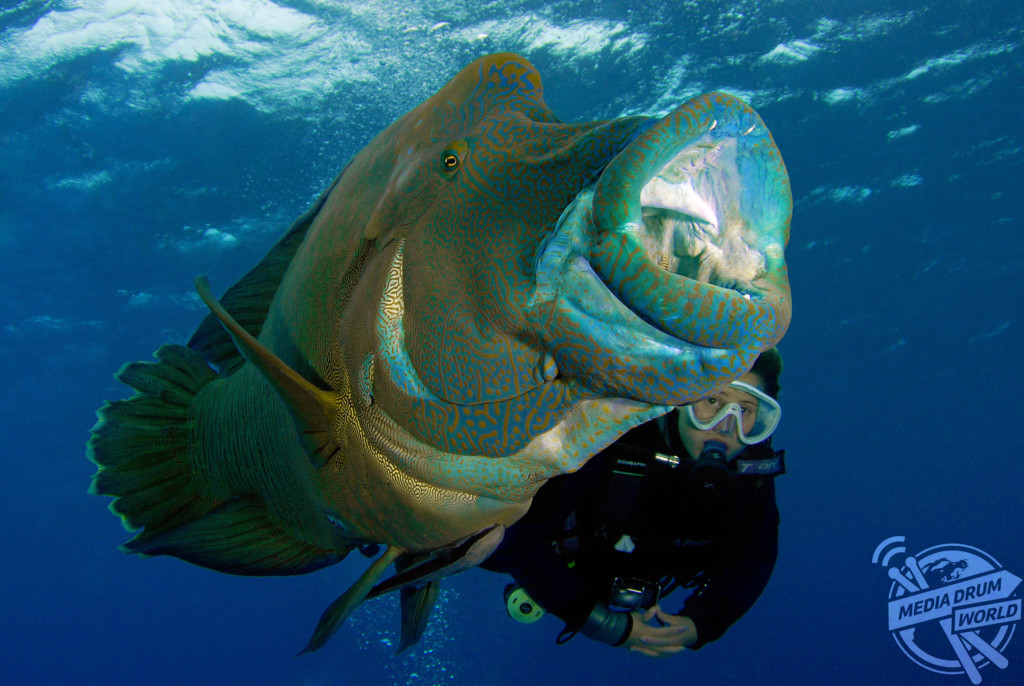 “I watched Wally for months before I noticed he would twitch a certain way before he did his mouth stretch, this was what I needed to have time to get myself and my camera into position.

“From then on every time Wally was around I would try and stay close to him which wasn’t very hard as he seemed to like being around the divers.”

Gary said most people are initially scared of wally due his enormous size.

“Most are a bit apprehensive when Wally first makes an appearance as he is so big and they are not sure if it will bite them, but once told all is ok and he comes up to the dive guides everyone calms down and love the experience,” he said. 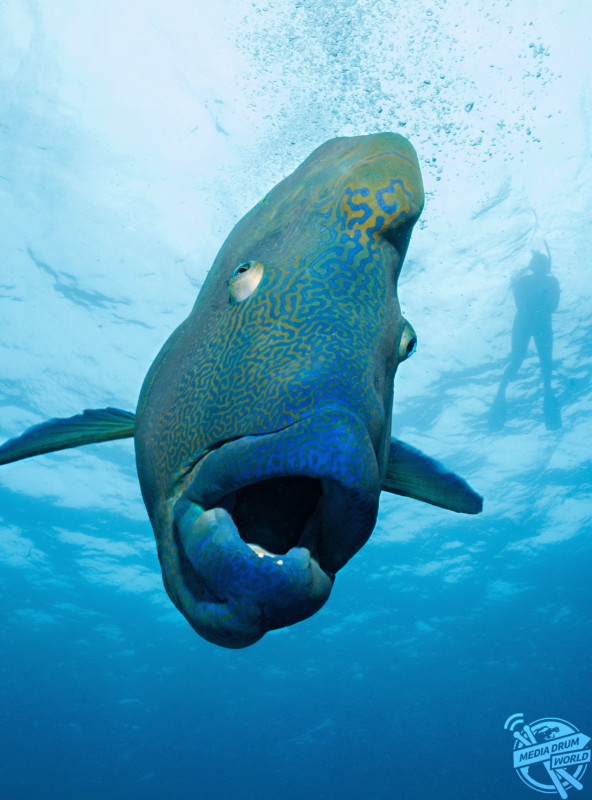 “Wally’s like an underwater puppy dog following everyone around.”

Gary hopes his picture can help show the wonders of the ocean and why we need to protect it. 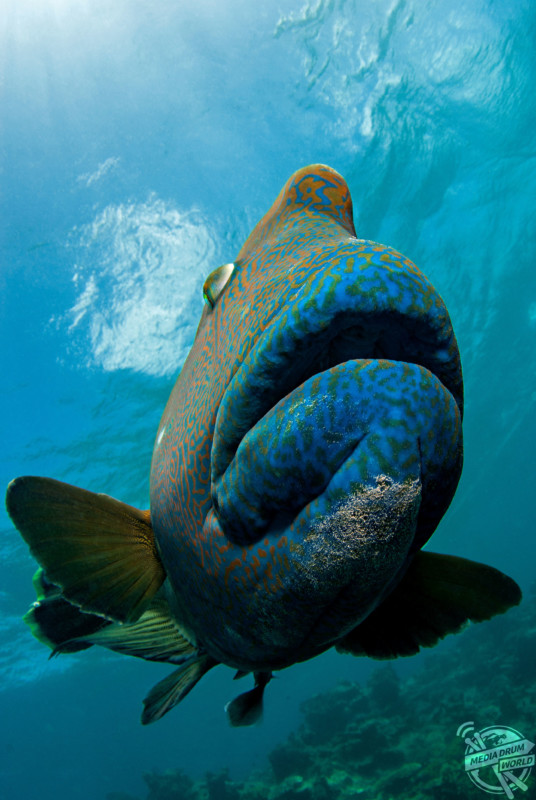 “The underwater world is the least explored area on the planet, we know more about the moon than we do about the depths of the ocean and showing people the beauty and diversity of the unusual animals that are out of sight for the majority of them is what I love,” he said. 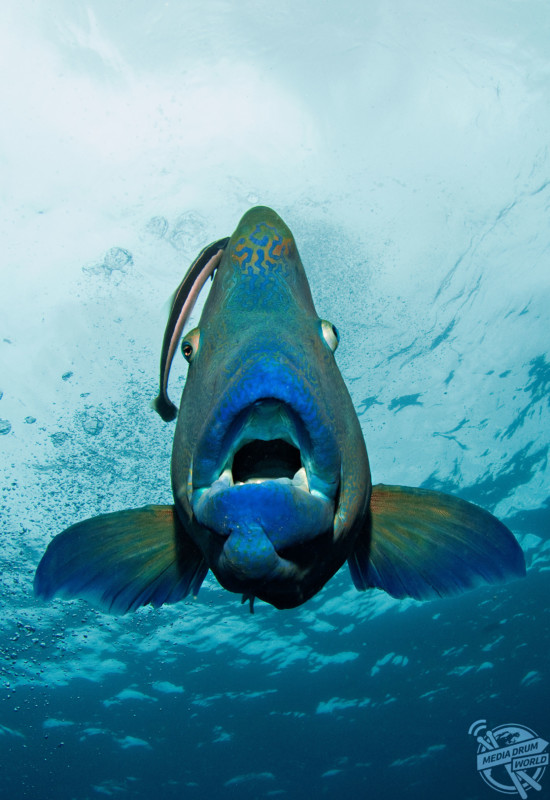 “Look after the ocean and its creatures while we still have them. The way we treat the ocean as a garbage tip is killing many of the things that live there.”

This Thirty-Ton Whale High-Fived A Man