Media Drum World
Home Lost The Prison Featured In the Green Mile is a Chilling Tribute to...

THE HAUNTING remains of the once bustling prison used to film Hollywood’s The Green Mile as well as Johnny Cash recordings has been captured by an urban explorer.

These spooky pictures include the inside of a rusted multi-storey cell block, an untouched phone system and an eerie execution chamber. Another picture shows a warehouse full of the inmates’ discarded work overalls and cardboard boxes.

Other images in the collection highlight how the once used prison’s hospital and dental equipment have been forgotten since it closed its doors to criminals more than twenty-years ago.

The dramatic pictures were taken by American photographer Jeff Hagerman when he discovered the Tennessee State Prison near Nashville, Tennessee. The prison has been abandoned since its closure in 1992. 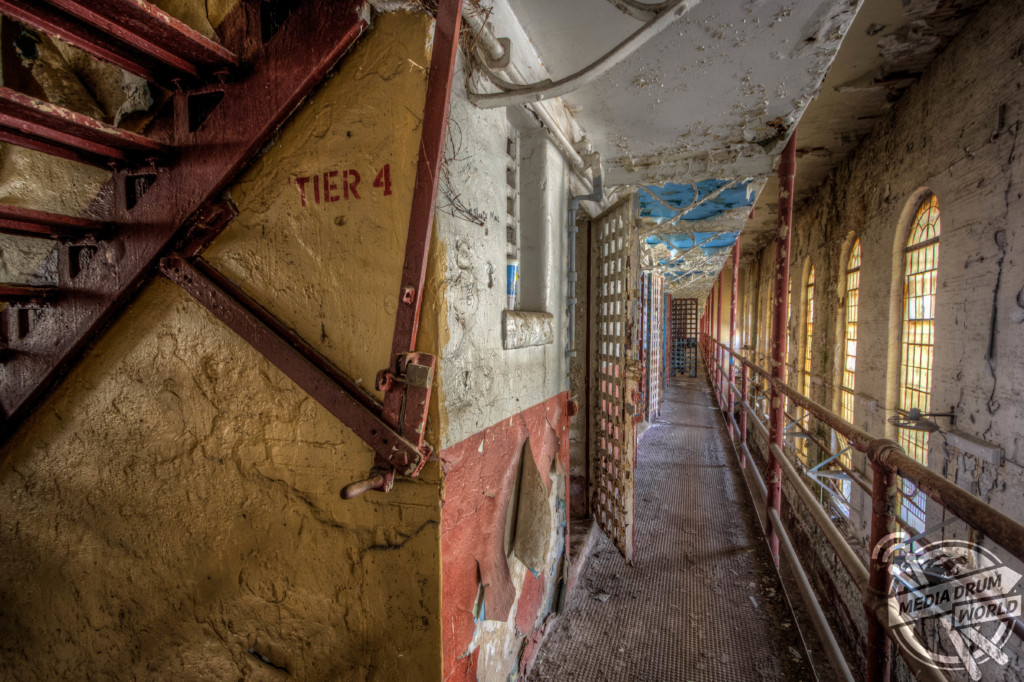 “The building was in surprisingly good condition considering how long it’s been susceptible to the elements,” Jeff said.

“Places that are untouched and dilapidated over time are just as or more beautiful than anything new you’ll ever see. 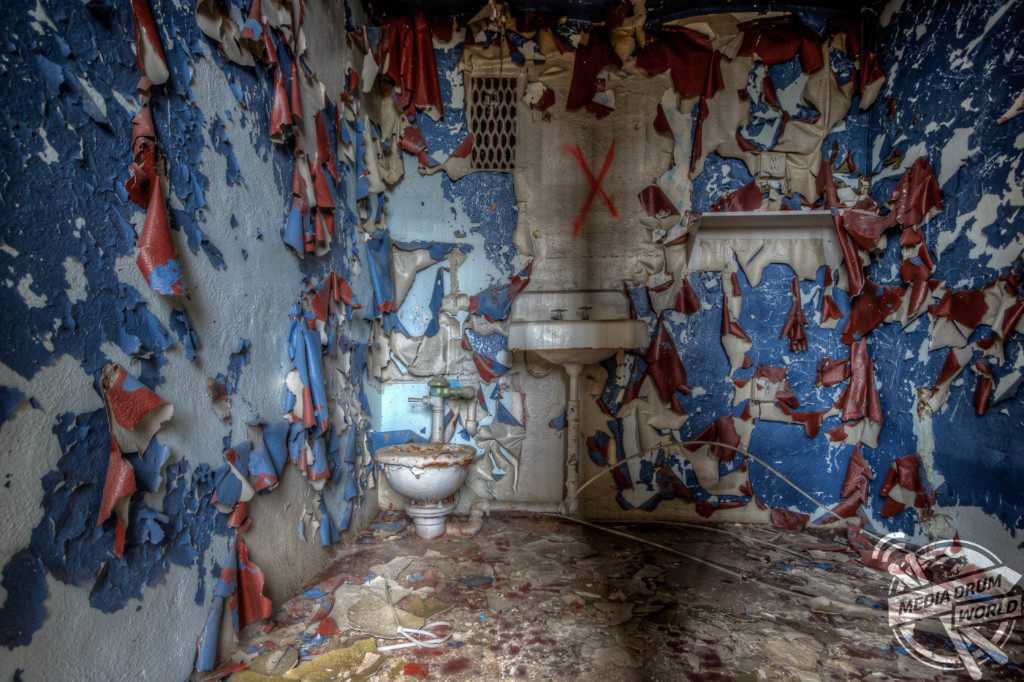 “I love old prisons especially, because of all the history.

“Some crazy stuff happened in this place, tons of stuff no one will ever even know about.

“The inside of this prison and its history are pretty amazing, and I think people should be able to see it.”

The Tennessee State Prison was opened in 1898. When it opened, the prison had 800 cells for single inmates and were immediately overcrowded with more than one-thousand prisoners. 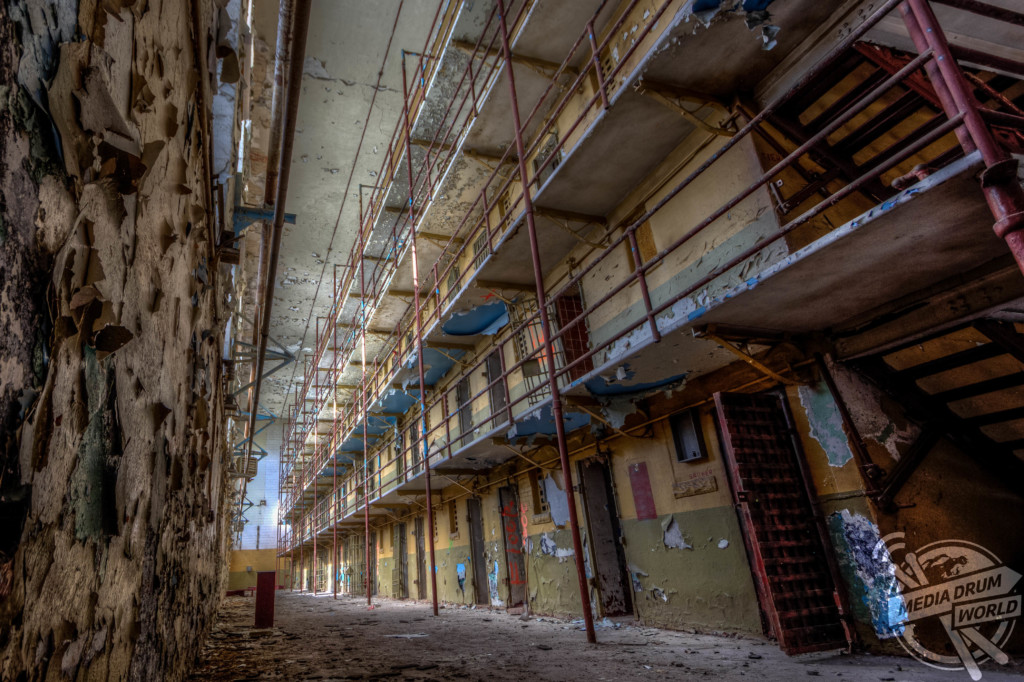 As well as being used as a location for film blockbusters including The Green Mile and The Last Castle, the jail was also where country singer Johnny Cash recorded his album A Concert: Behind Prison Walls in 1976.

“Once I’ve gained access to the building I have a pretty limited amount of time before someone might ask me to leave,” Jeff added. 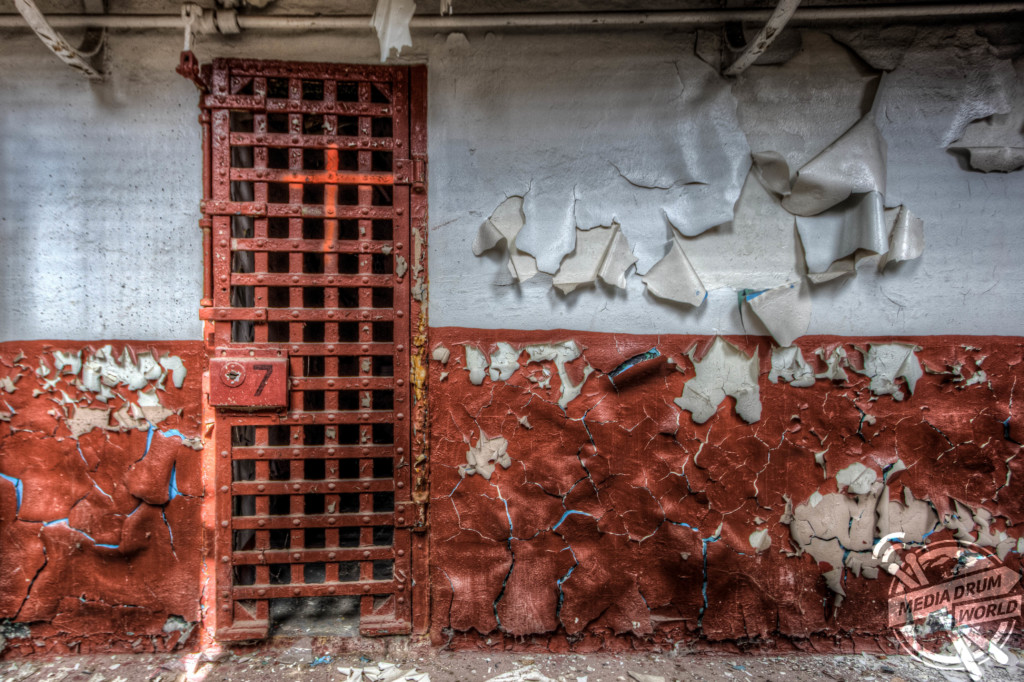 “I move pretty quickly. I don’t take many photos, so I take a little extra time to compose my shot the way I want before firing away.

“It’s now become an obsession of mine to photograph these places before they all disappear.”

Remarkable Shots of The Ghost Town Of Chernobyl

Grim Photographs Of ‘The Care Home From Hell’