CHEEKY pictures of a gecko sticking its tongue out like it is blowing a raspberry at a surprised photographer have been captured.

The funny shots show a Leopard gecko perching on the edge of a branch, eyes closed and tongue out. Other close-up photos in the series show a camera shy Tokay gecko poking its head out from behind a tree trunk.  Another image shows the bright blue and orange creature pulling itself up onto a log with its mouth wide open.

The hilarious pictures were taken by Indonesian Pensioner Mang Day (62) using a Canon 60D camera which he has used for four years.

“These pictures show the geckos playing in front of the camera, I felt like they were teasing me, they were very alert,” said Mang.

“I had to be very patient and waited a long time for the desired moments so the most important thing was to have patience.”

Geckos are a member of the lizard family which are often found in warmer climates. 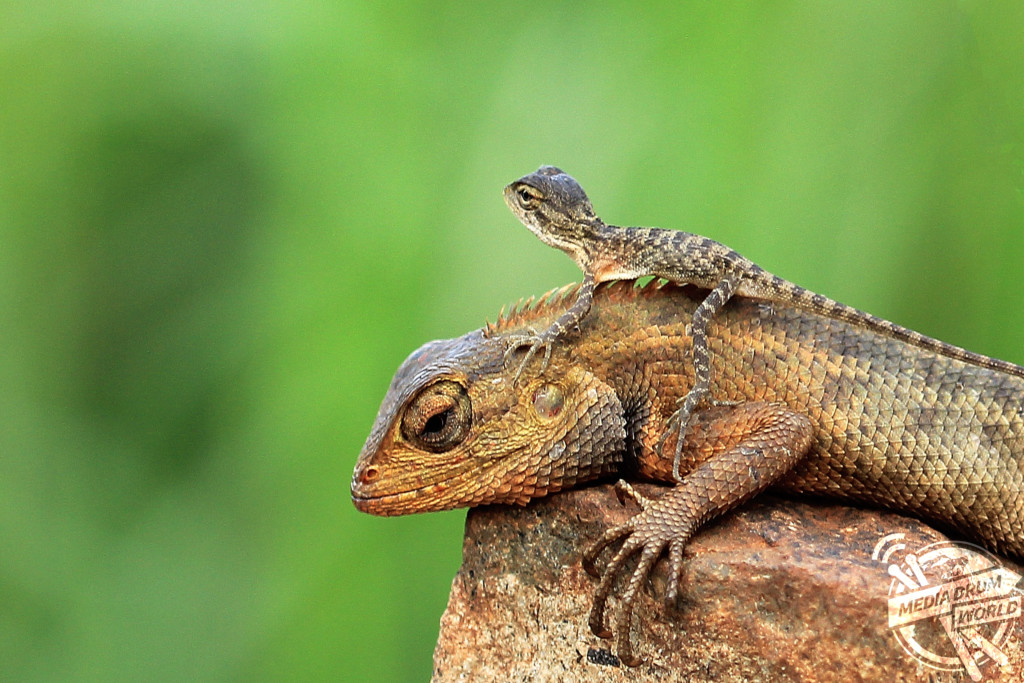 It is known that Geckos cannot blink so they lick their eyes with their tongues to keep them clean and moist.

“When I show people these photos, they think they’re crazy and think it’s funny that geckos can pull such facial expressions,” said Mang.

After Spending Years Denying Her Weight And Hating What She Saw...