THRILLING images have been released showing the forgotten past of an abandoned theme park which suffered over $32MILLION of damage by Hurricane Katrina. 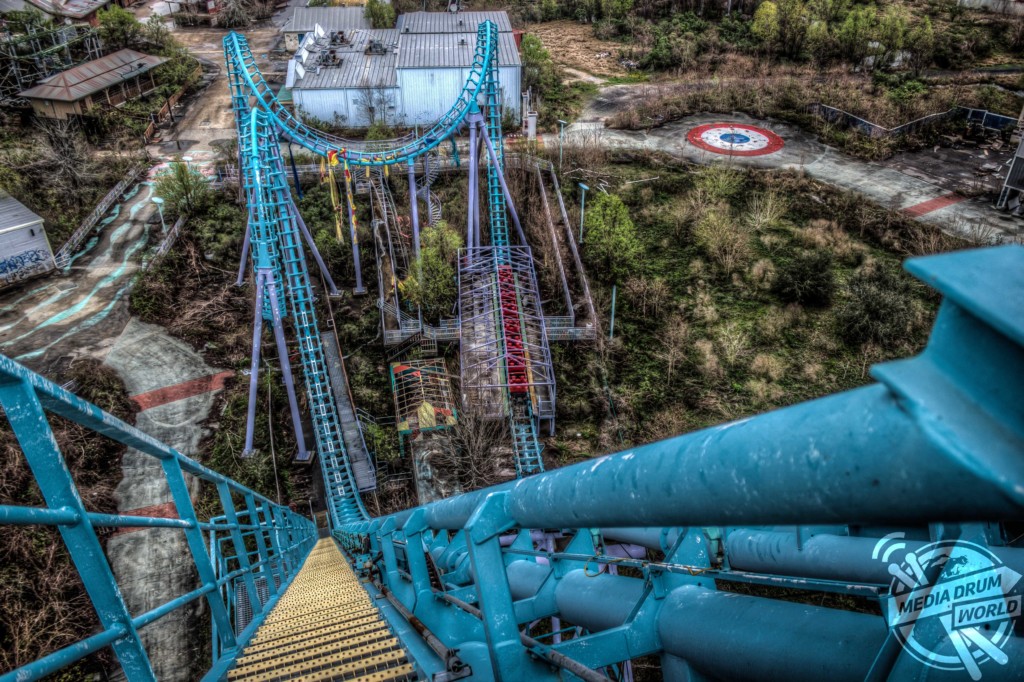 The series of haunting pictures show defaced lockers that would once hold the 140-acre empty park’s thrill-seeking visitors’ belongings as they enjoyed the Looney Toons and DC Comic attractions and a trampled teddy bear which might have once been a beloved prize or souvenir when the last ride stopped over a decade ago. 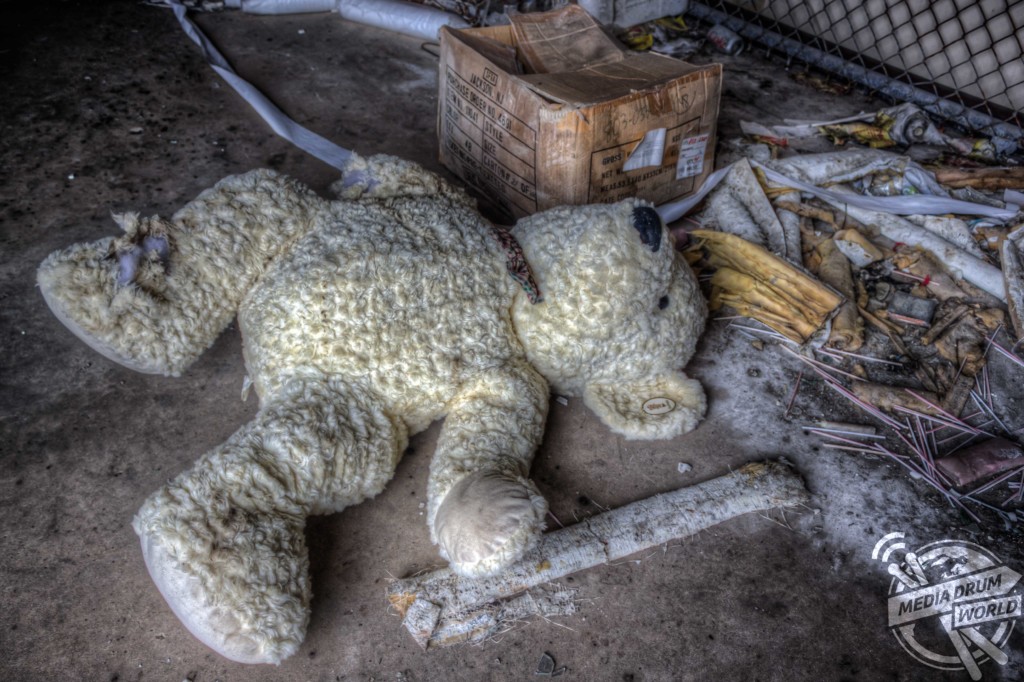 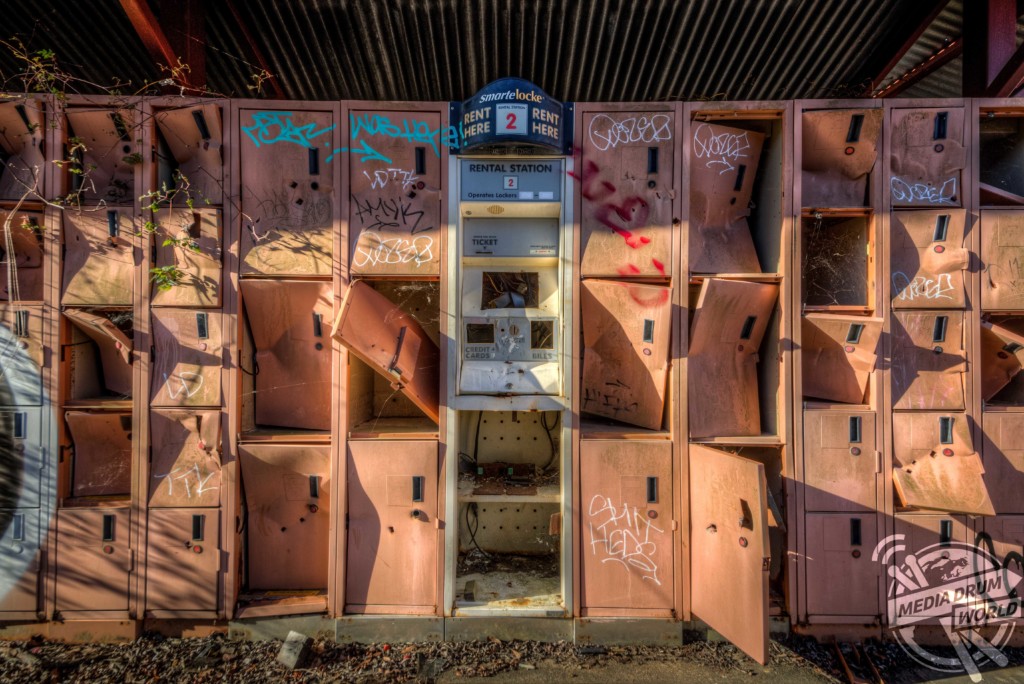 More shots demonstrate how mother nature has reclaimed what was once hers. Overgrown vertigo inducing drops and carriages have all been taken over and dusty motionless bumper cars stand still. 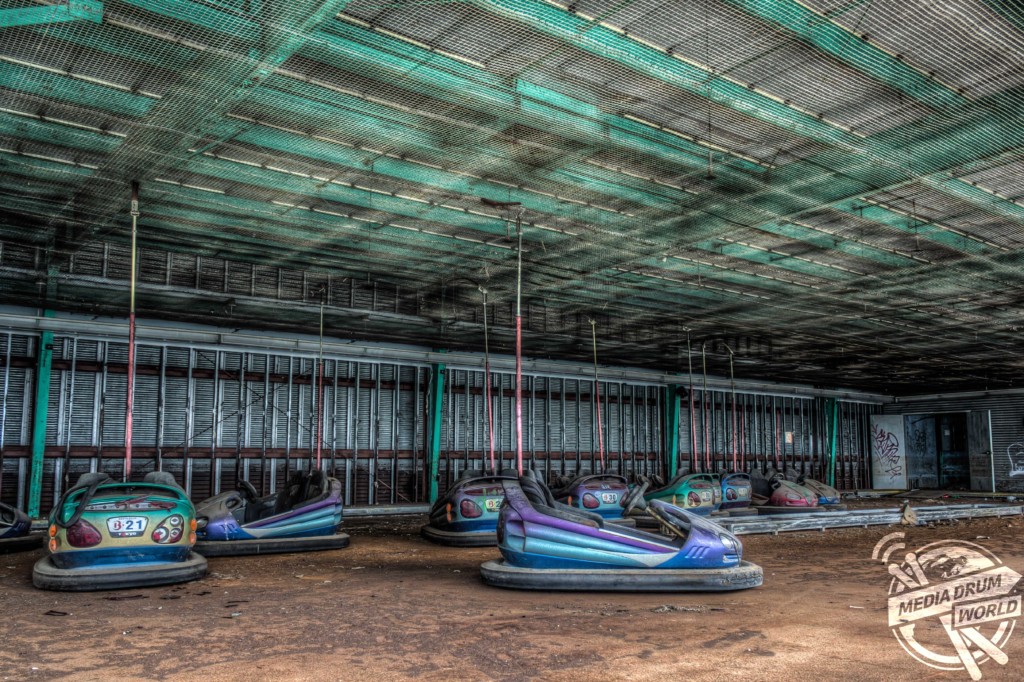 The images were taken by American Urban Explorer Jeff Hagerman (35) at the lost Six Flags theme park in New Orleans.

“The rides that are left are water damaged and vandalised, the only people that go there now are explorers and other photographers,” said Jeff. 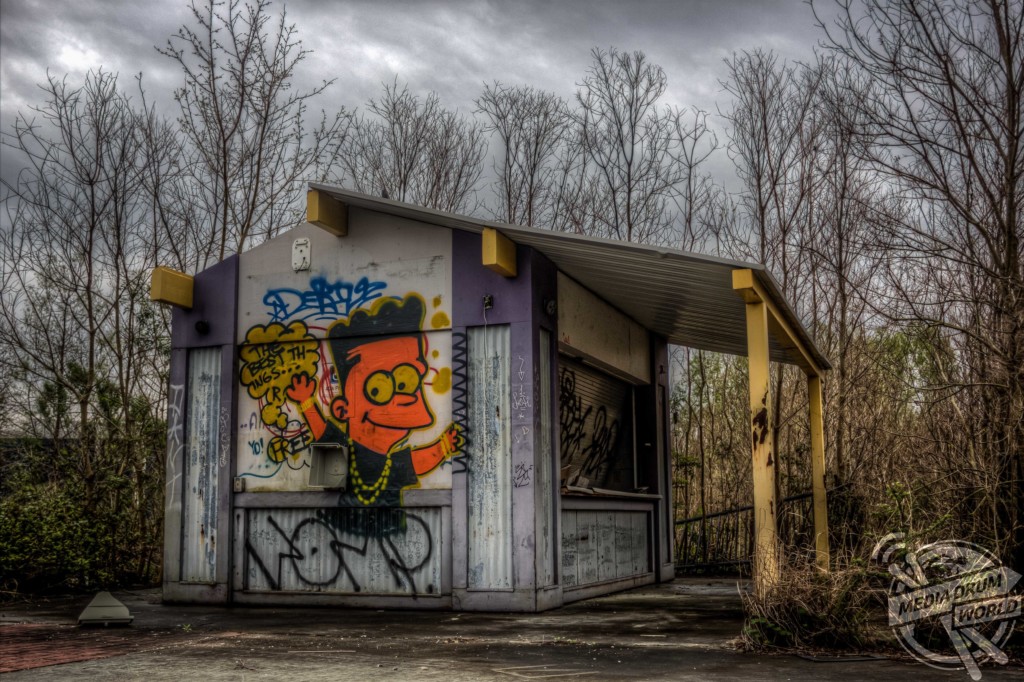 “These images show an amusement park that has been abandoned for over ten years.

“I love this type of photography because it’s different from what other people say is beautiful. 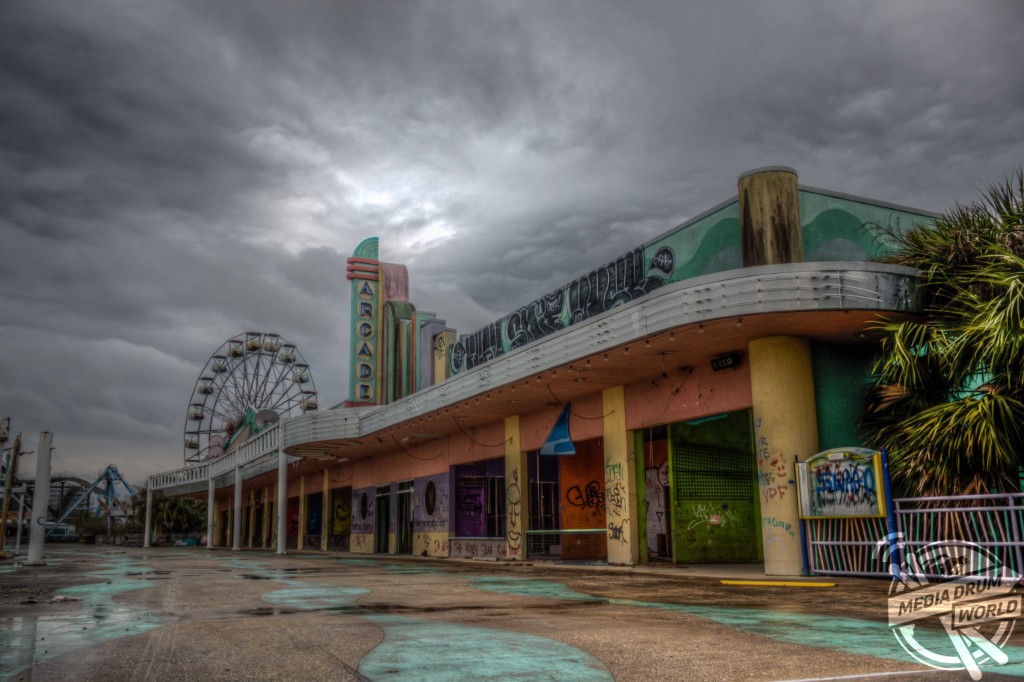 “In my opinion, places that are untouched and dilapidated over time are just as or more beautiful that anything new you will ever see.

“Just being there makes me wonder how it was when it was open and when there were hundreds of people running around.” 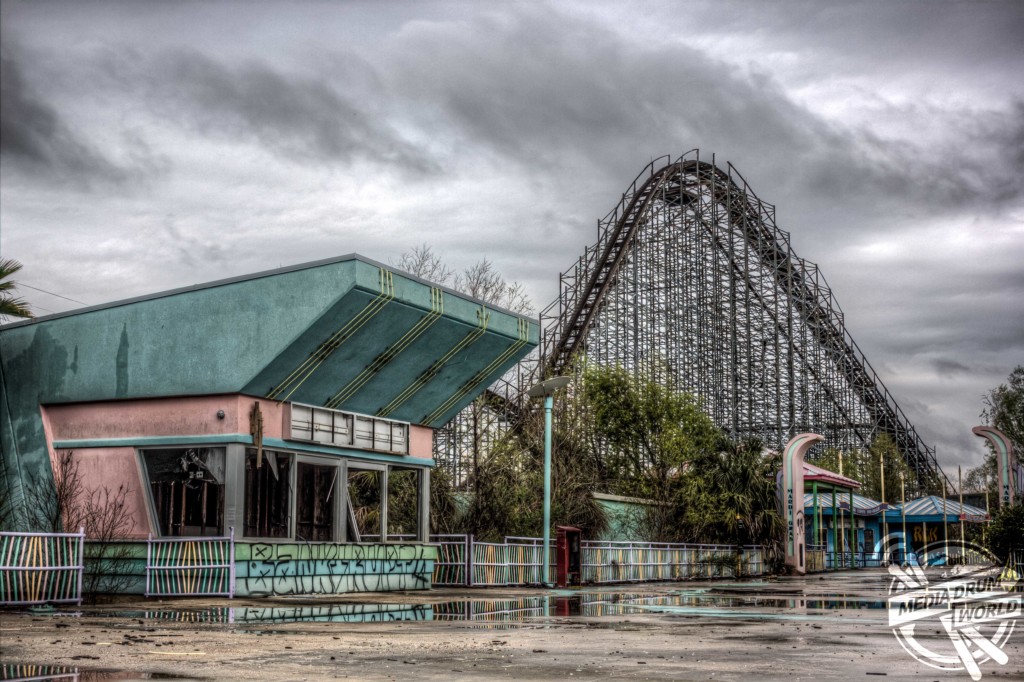 The Six Flags theme park which was previously known as Jazzland until 2002 has been closed ever since it was hit by Hurricane Katrina in August 2005. The hurricane left an estimated eighty percent of New Orleans under water. 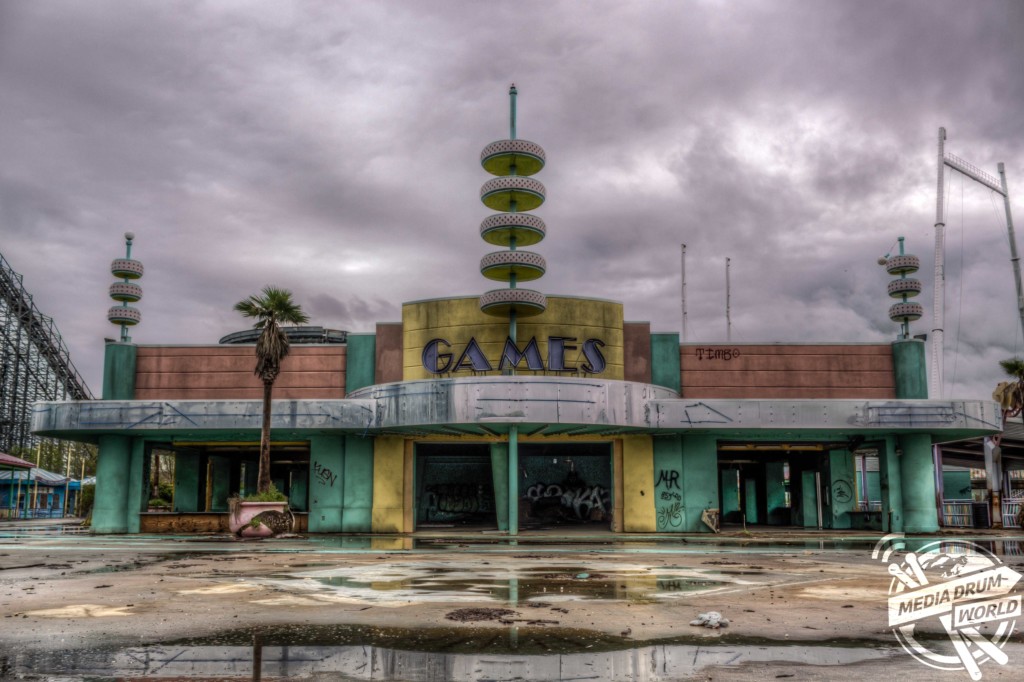 “The biggest problem we had to overcome was the twenty-four-hour security on site,” said Jeff.

“We had to figure out a way into the property without being spotted. 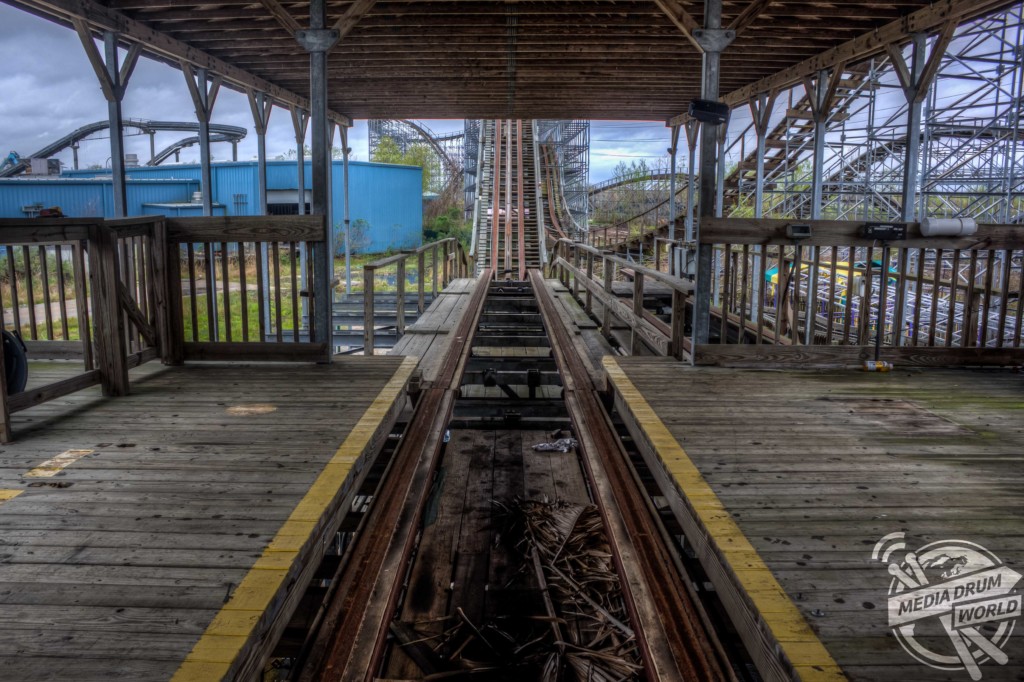 “We also had to keep ourselves from being spotted while climbing the roller coaster. 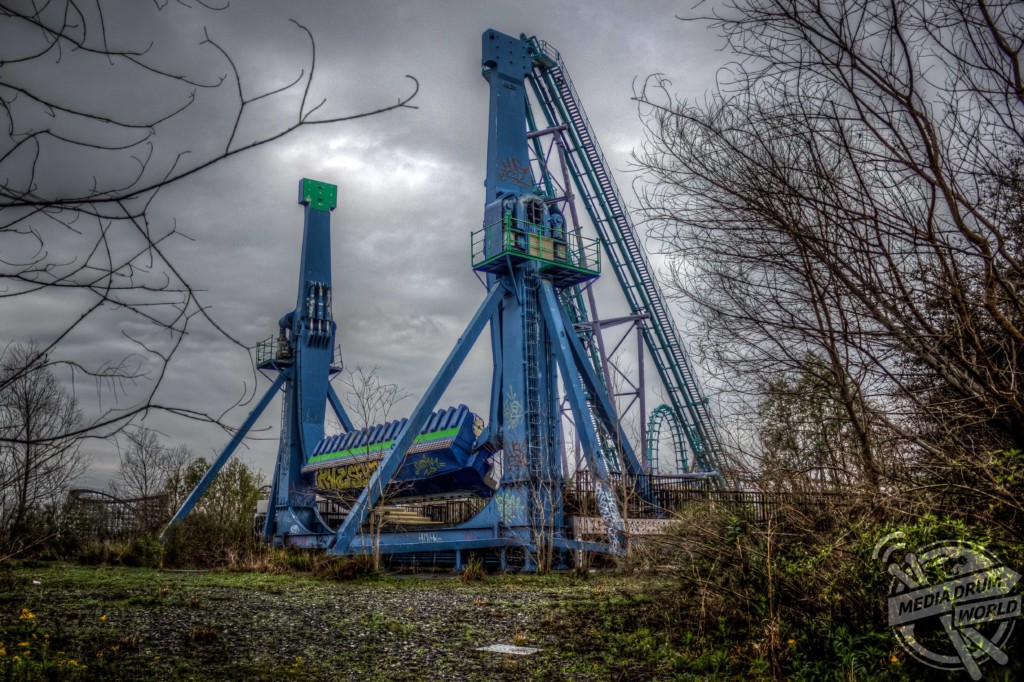 “I just don’t want these places to be forgotten. 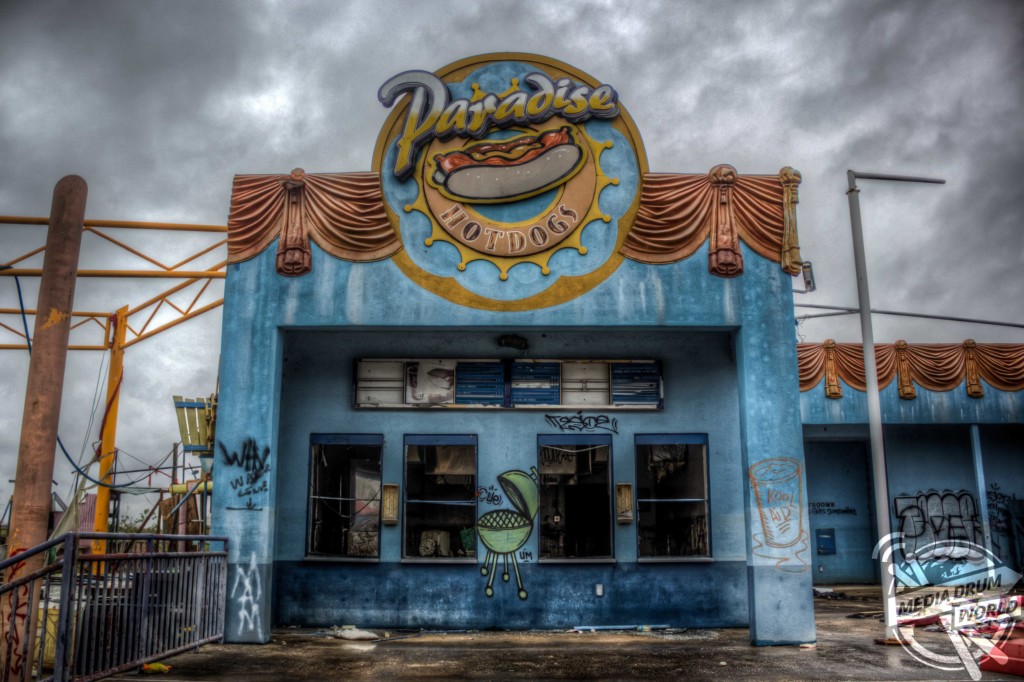 “One day, this place will either be gone or will reopen as a new amusement park. 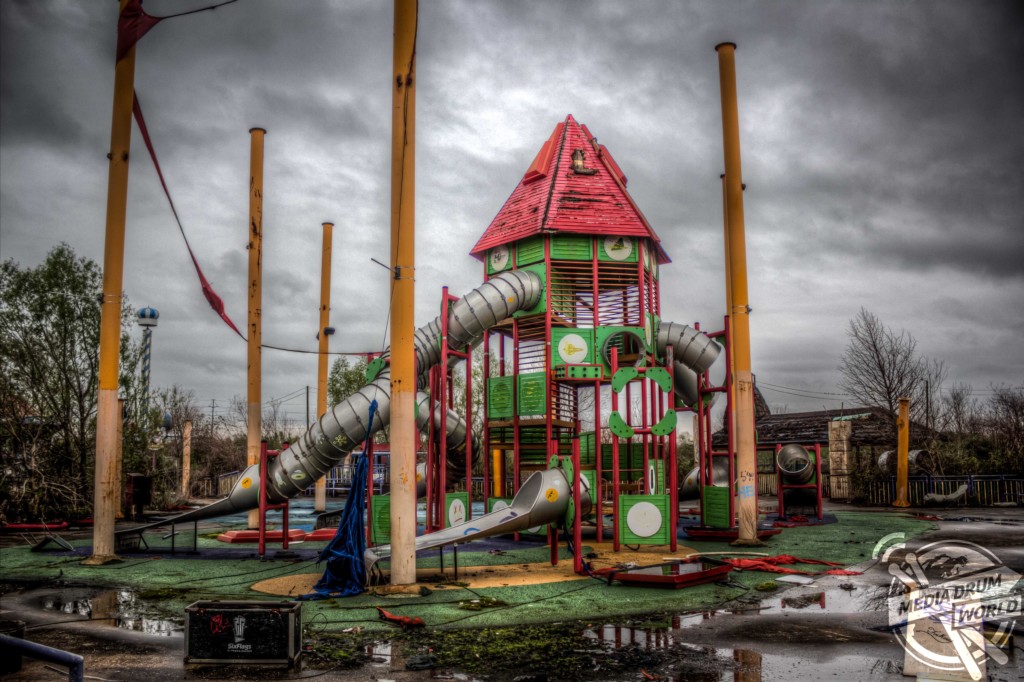 “The only way we can preserve what we see now is with photographs. 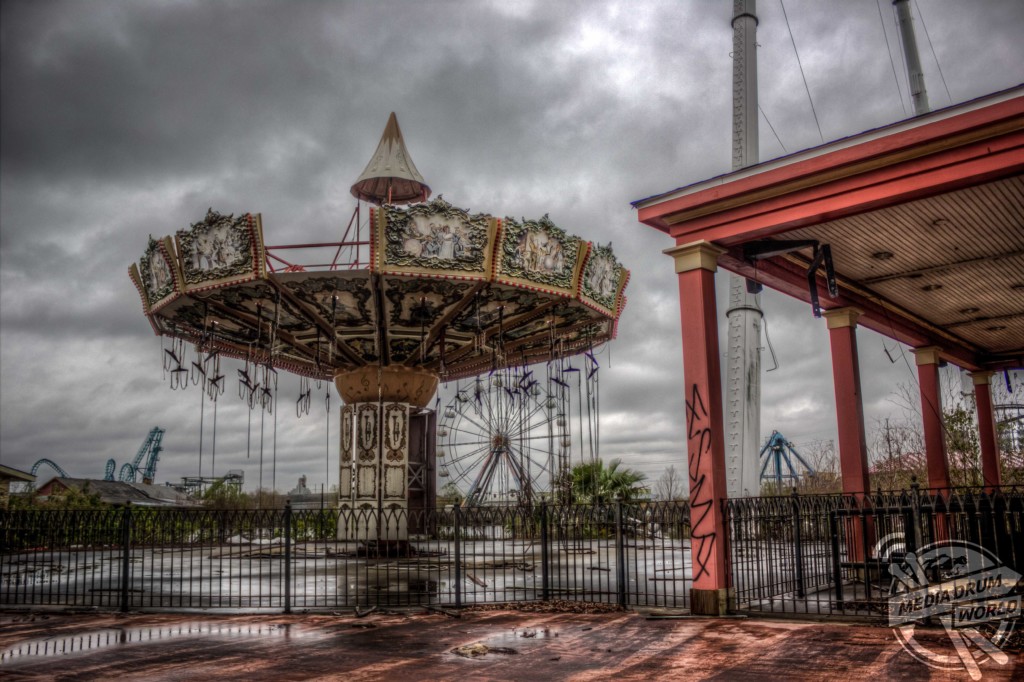 “It’s a one-of-a-kind location and our time to be able to see it in its current state could be very limited.” 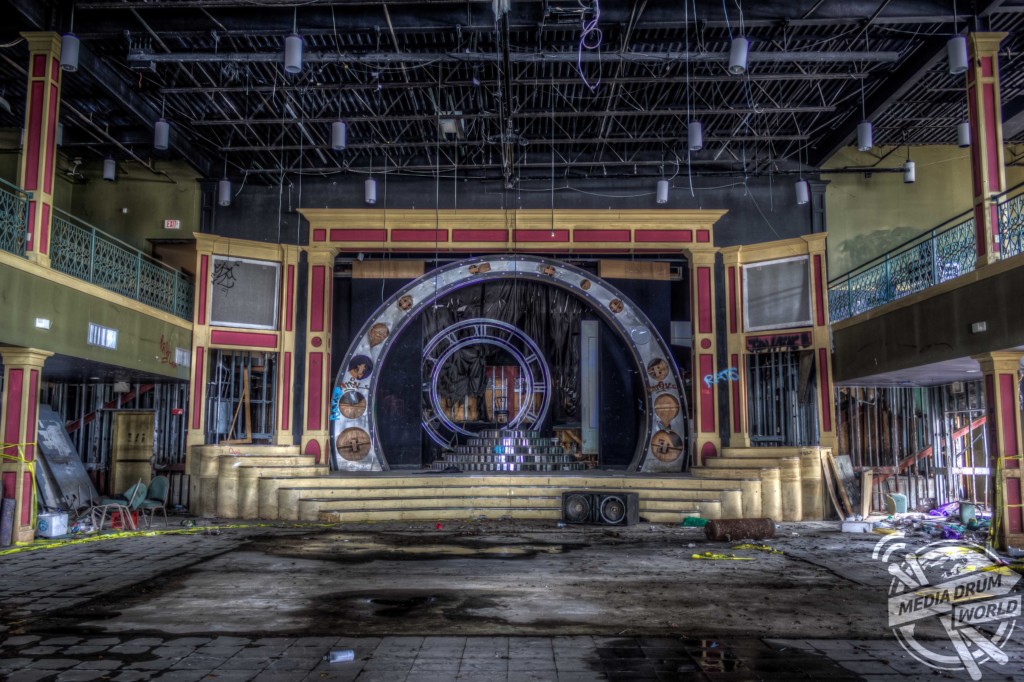 Everything You Need To Know About Morse Code