EERIE images of Europe’s most spooky abandoned hospitals show just how frightening these once sparkling medical facilities can be.

The haunting shots show the beds patients would have recovered on as well as the tables and instruments that would have been used during grim operations. 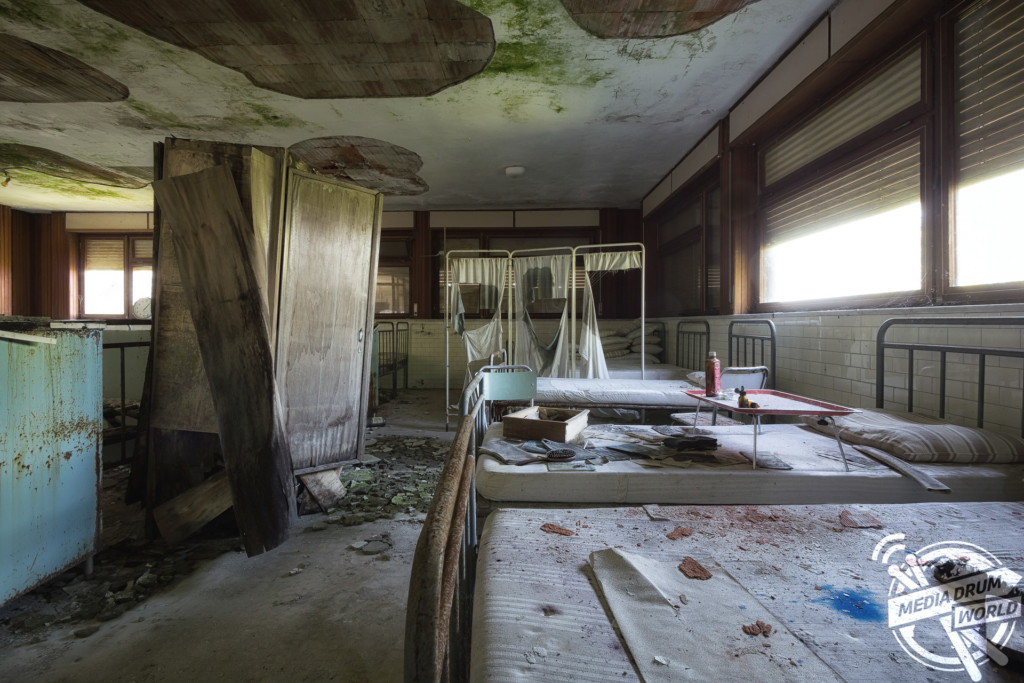 Peeling, flaking paint and crumbling walls are prevalent in some of the hospitals while others look almost untouched by time. 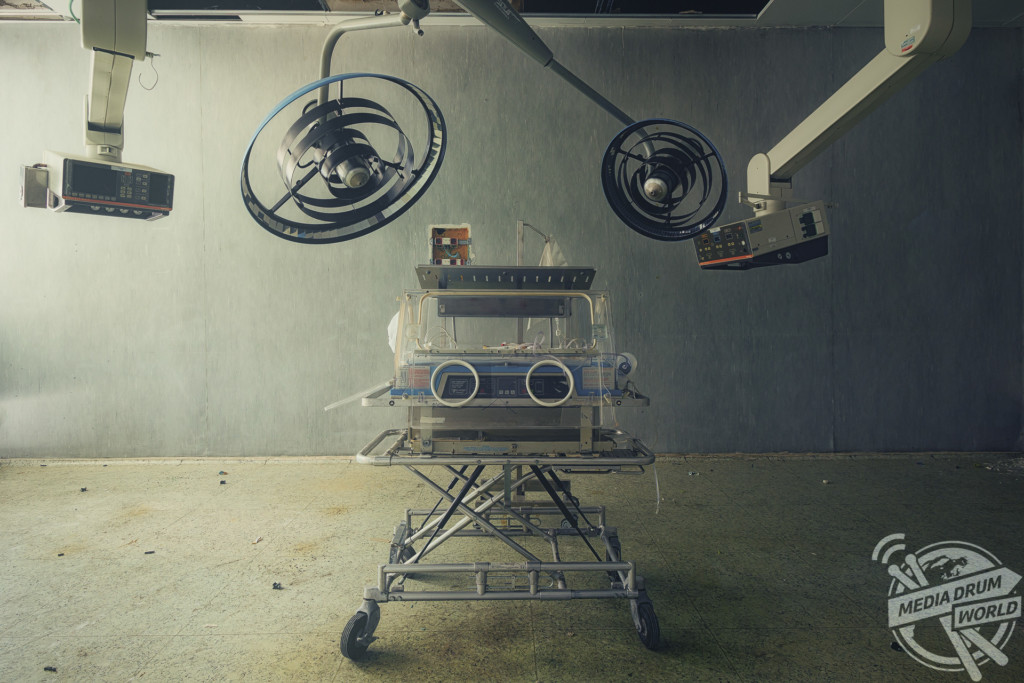 The spooky pictures were taken by Austrian photographer Stefan Baumann (35) from Vienna as he travelled across Europe. 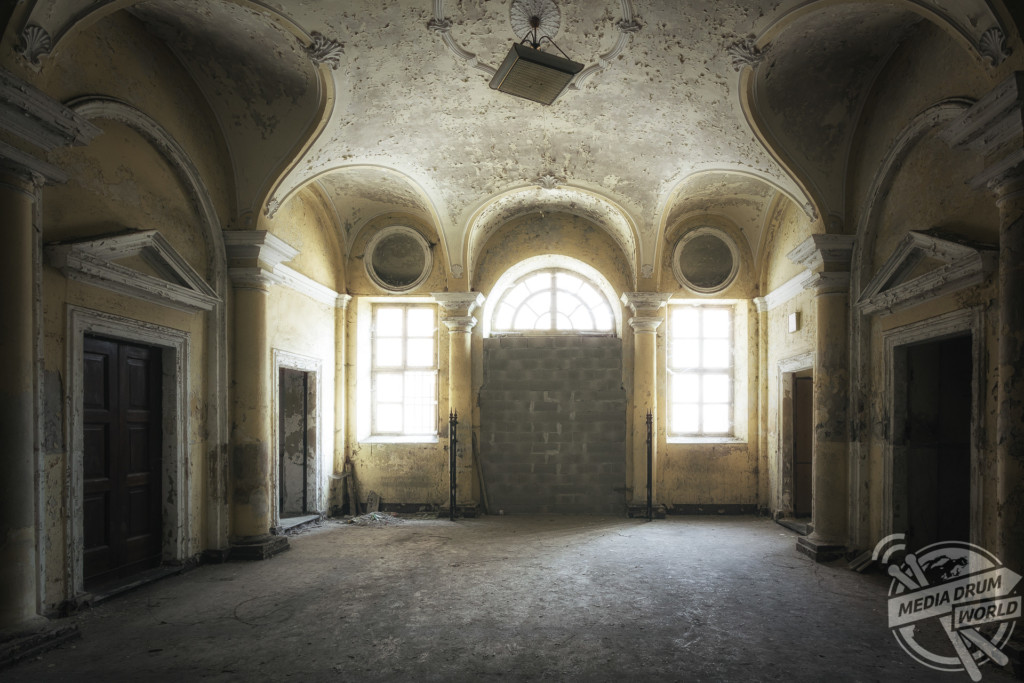 “We see pain and desperation,” he said.

“We see the old instruments and imagine the methods of treatment that were used hundreds of years ago and that were last used for tests and sanctions against patients. 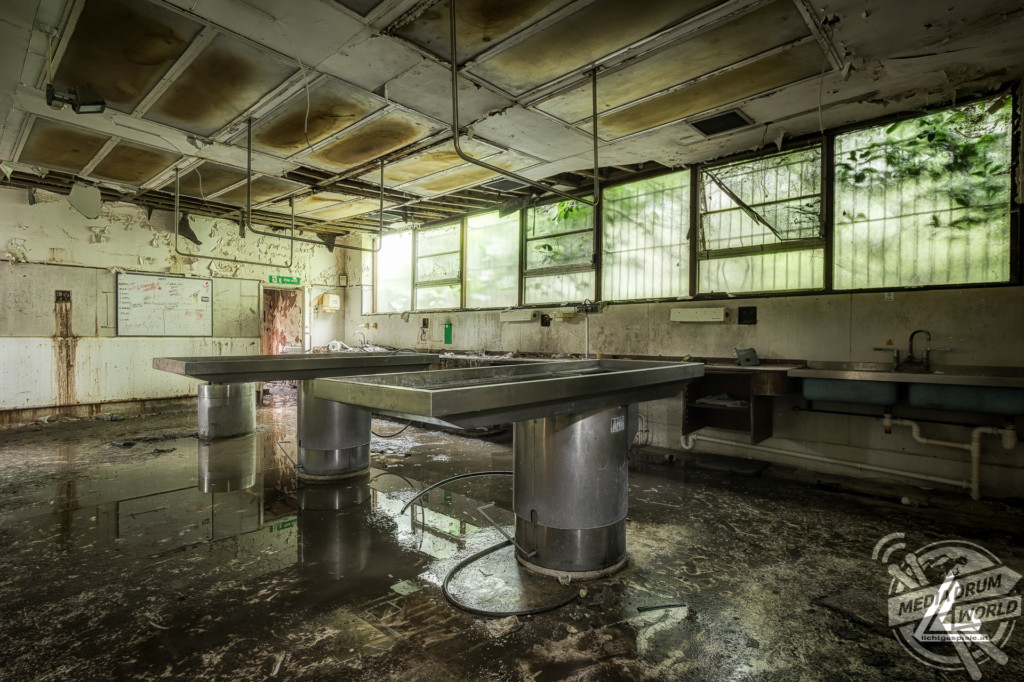 “We experience a world of terror and horror but we do also see the hope that patients once had when they were brought into these halls and rooms. 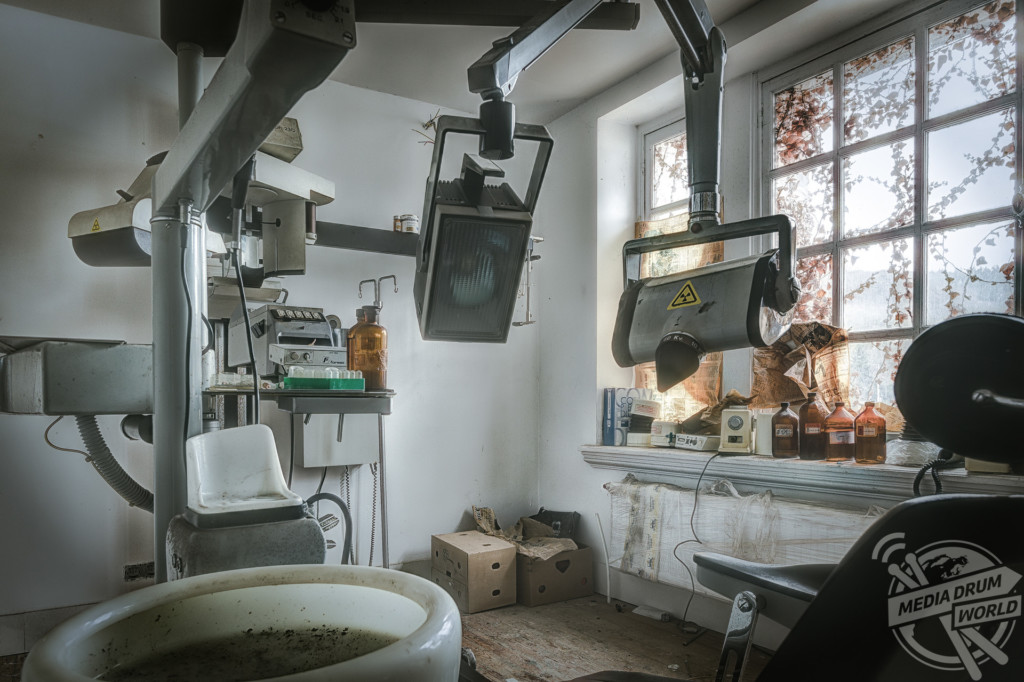 “We think of healed patients that got back their joy in life and of doctors who give everything just to help others. This series of photos might be the most difficult.

“On the one hand we notice the decay and associate bad, dark and frightening feelings but we do also see the original, positive and lifesaving purpose these places had.” 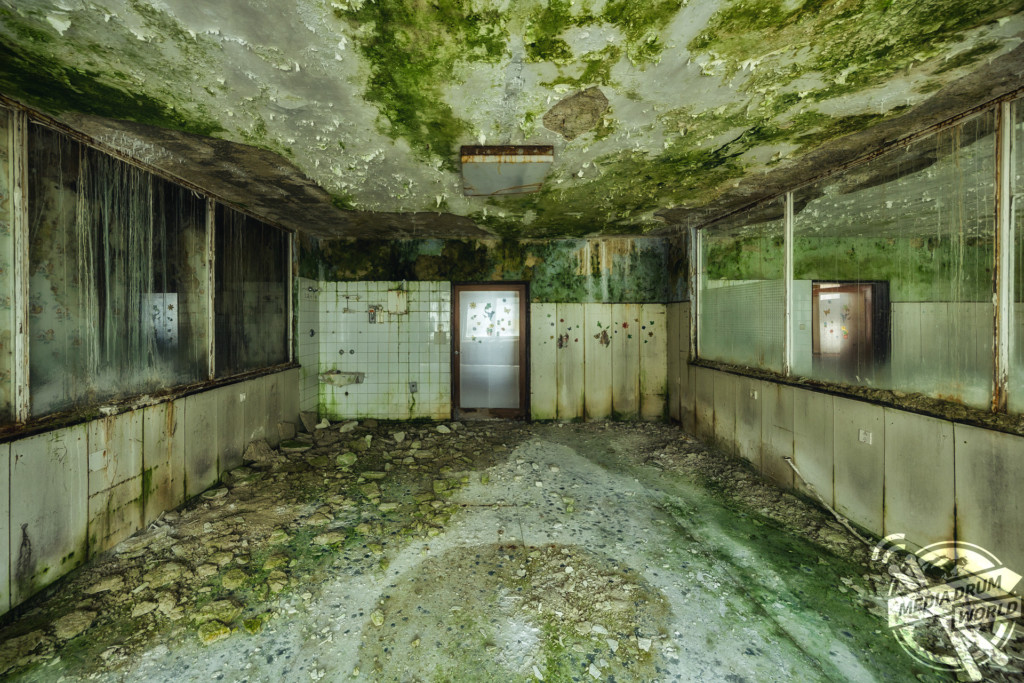 Stefan explained that the main problem when exploring these abandoned hospitals was not letting your imagination run wild.

“It’s always a mixture of deep respect and childlike nervousness,” he said.

“I know the history of these places as I have researched the abandoned hospital prior, so I might have a bit more information on things that had happened.

“When you read of hundreds of people who were treated with electric shocks or had cut open their skulls because of their psychiatric illness, you have a strange feeling when standing on this site. It’s all about the imagination that kicks in when on location.” 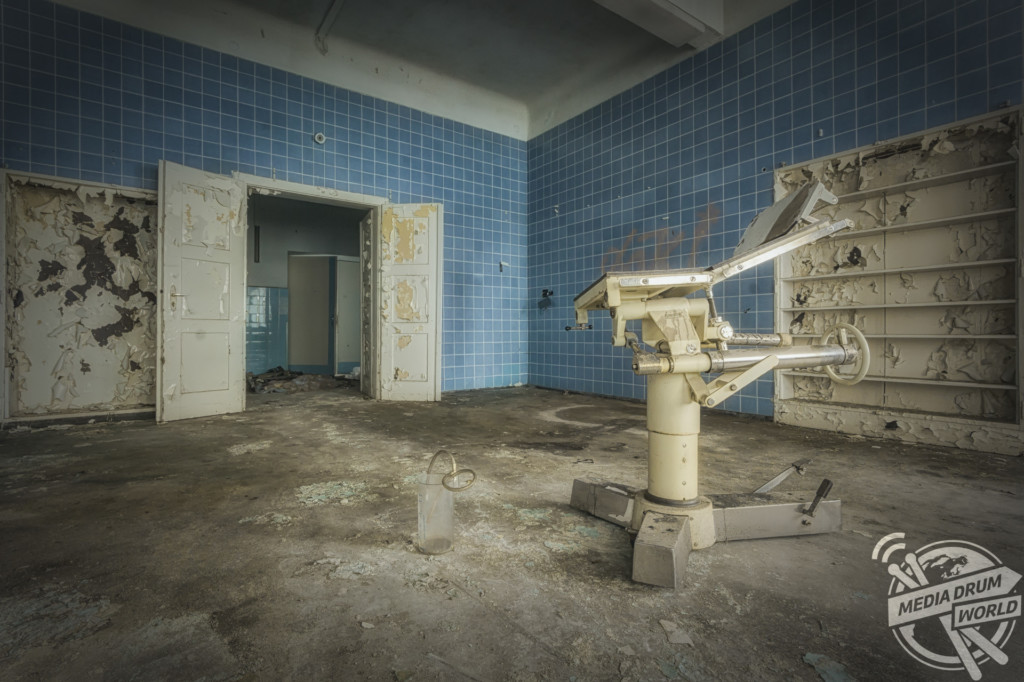 This Courageous Teacher Has Revealed Her Experience With E. Coli and...