Media Drum World
Home Lost America’s Industrial Past: Inside the Forgotten Steel Mill That has Been Abandoned...

STRIKING pictures have revealed the abandoned shell of a building that once housed a prominent steel mill.

The haunting images show the deserted remains of the factory where rubble and plant life have replaced workers and machinery.

Other snaps show 30-foot high chimneys that are still standing, an invoice left behind and graffiti-clad walls.

The stunning shots were taken by an American urban explorer known as Abandoned Southeast at Ensley Steel Works in Birmingham, Alabama.

“I grew up just a few miles away and the steel works has been abandoned my whole life,” he said.

“I’ve noticed it ever since I was a kid and always wanted to explore it. After I started my site I decided to check it out and photograph it for others to see.

“It was built in the 1800s and at that time it was one of the largest open hearth steel plants in the United States. The Ensley steel works plant rivalled Carnegie Steel.”

The Tennessee Coal, Iron, and Railroad Company (TCI) moved to Birmingham in 1886 following a merger and began construction on the Ensley Steel Works in 1888.

The central Alabama area is one of the few places in the world where large deposits of the three raw materials – coal, iron ore, and limestone – exist in close proximity. This allowed TCI to keep transportation costs low and rival northern steel producer Carnegie Steel.

In the late 1800s, most TCI workers were prison labourers. The practice was common for obtaining coal mining labour and increased after TCI was purchased by U.S. Steel in 1907.

During the first full year of ownership by U.S. Steel, 60 prisoners died from workplace-related incidents. The convict lease program ended in 1911.

“I just want to show people what is left from the past,” said Abandoned Southeast.

“Places like this are very few and far between today and most of the steel mills in Birmingham are closed due to majority of the steel being purchased overseas.

“I think people are amazed by what they see – the architecture and how it has weathered over the years almost standing the test of time.” 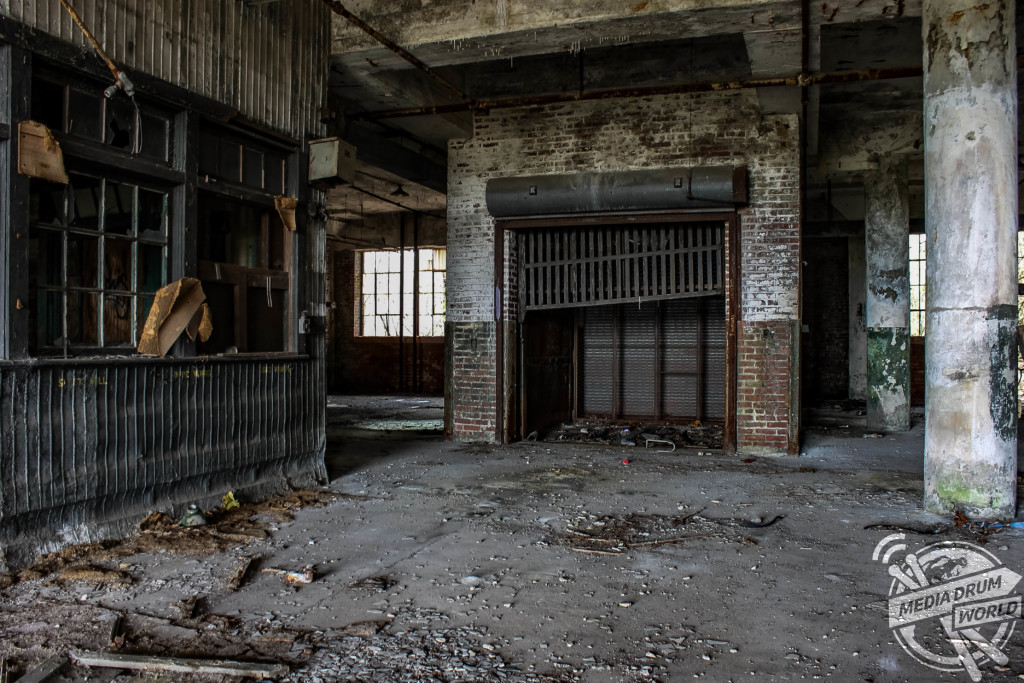 The Ensley steel works closed the open hearths in 1975. The melt shop closed a year later. In 1980, the remaining workers at Ensley were moved to the Fairfield plant.

All activity ceased on the property by 1984. The modern integrated steel making process in Fairfield made it more efficient than the open-hearth method used at the Ensley works.

Woman Who Binged at Night Leading her to Weight 18-Stone Loses...