SHOCKING footage has emerged that shows police use a Taser to subdue a naked man who had been attacking parked cars.

The nude male can be seen walking down the street hitting cars as the video begins before standing in the middle of the road and obstructing moving vehicles. 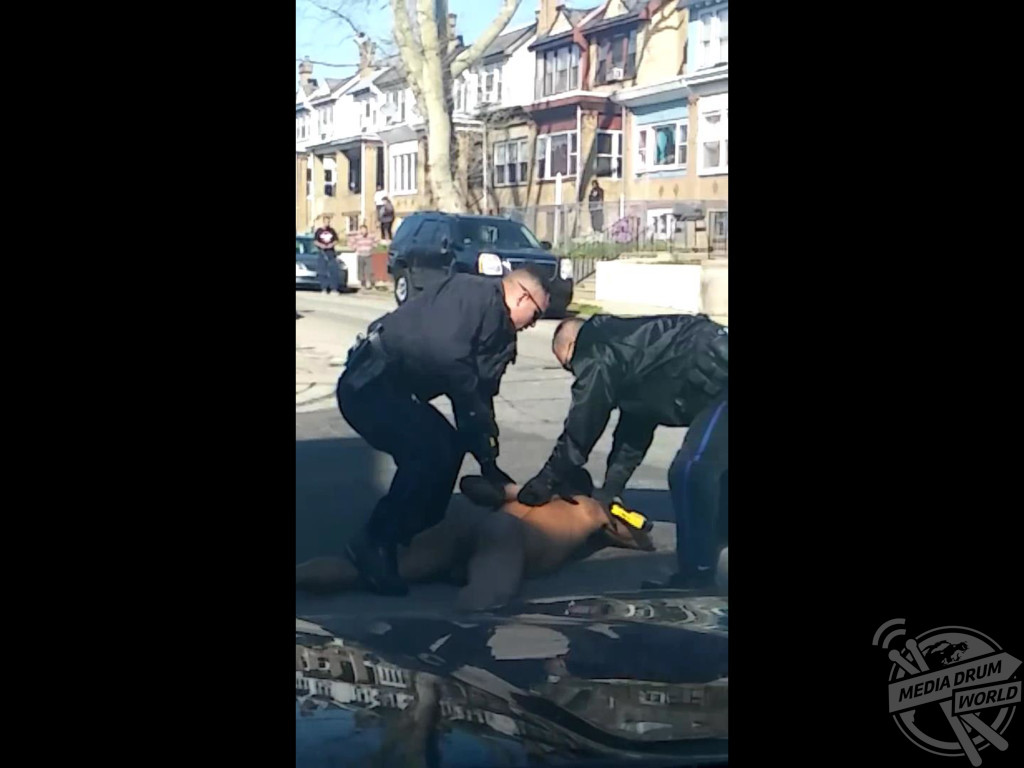 As the clip continues the well-built man notices the cameraman and walks towards the car. 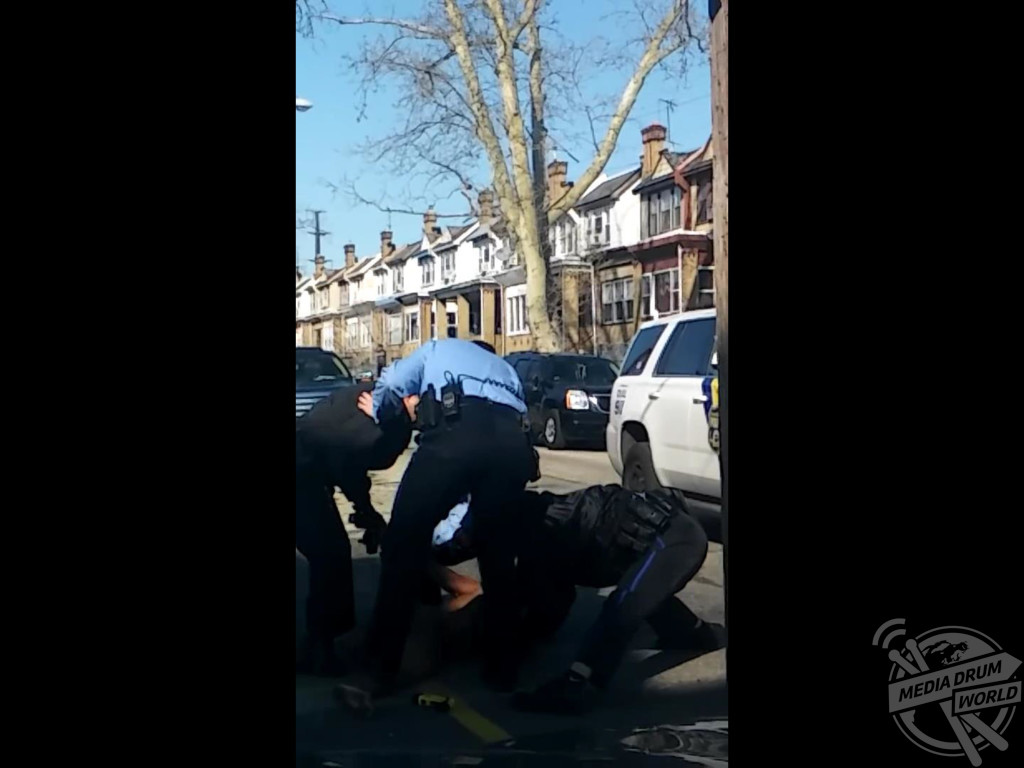 As he starts to panic the cameraman shouts for the gathering policemen to ‘hit him’ and asked what they are waiting for. 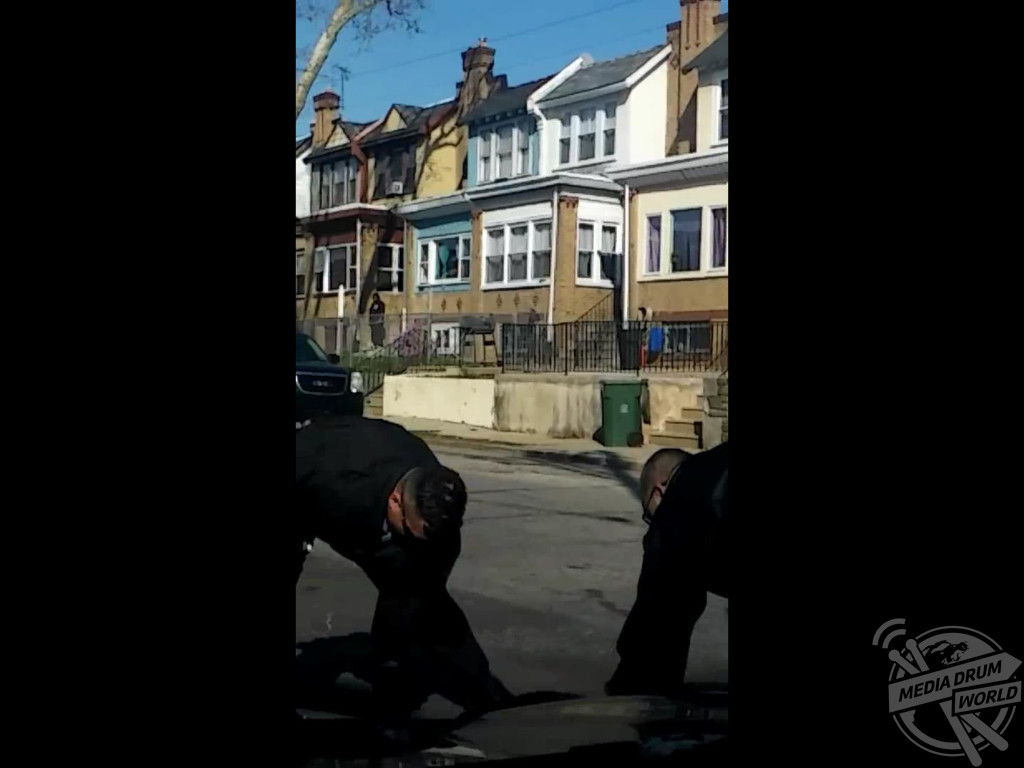 The shot pans away from the man before capturing his anguished scream as he falls down the ground after being struck by the Taser. 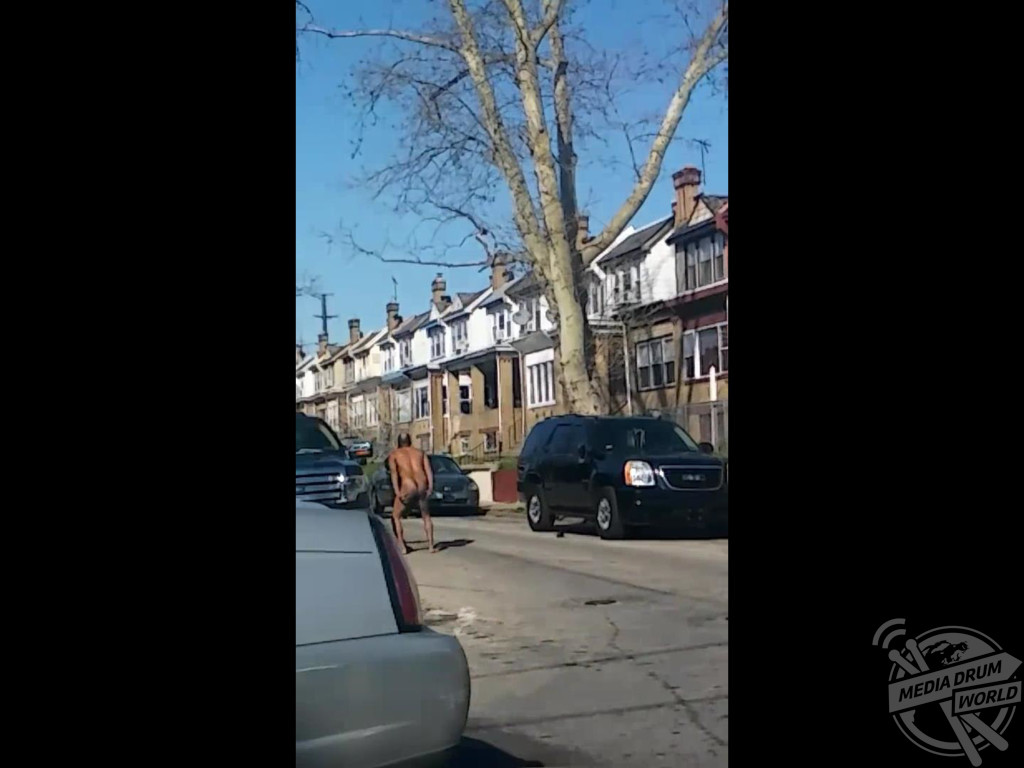 The crazy footage was taken on Pennway Street in Philadelphia, USA by astounded bystander Ramon Cannon. 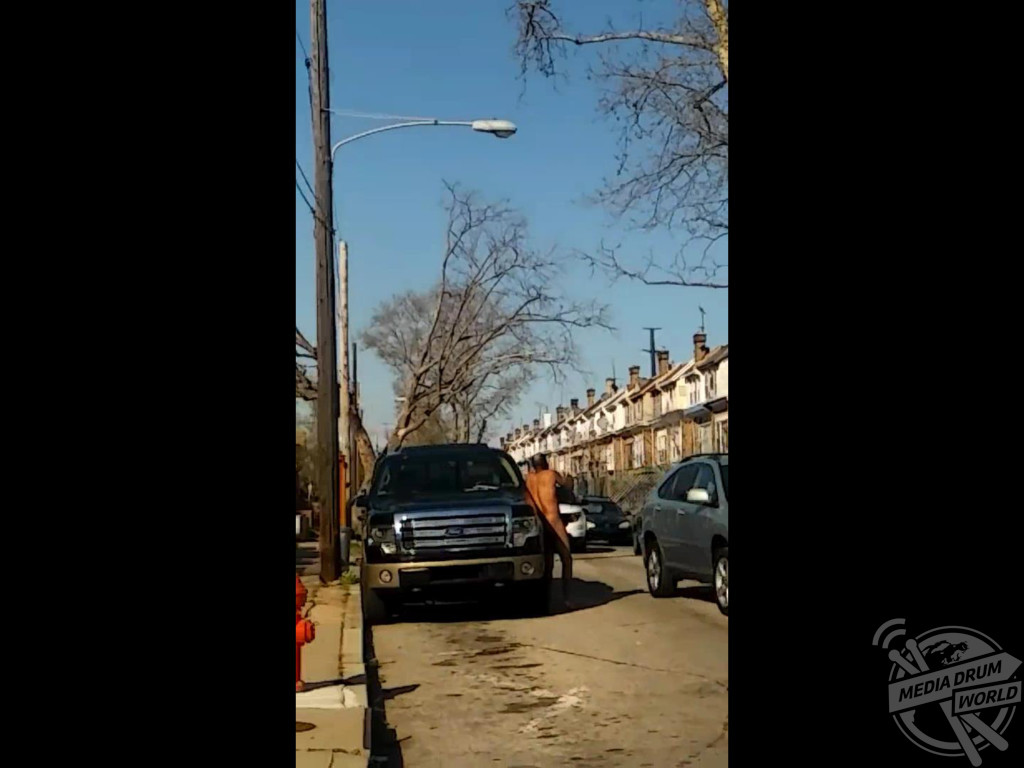 “This man stripped down as he walk up and down the street yelling and beating up cars before being tasered and brought down by cops,” he said. 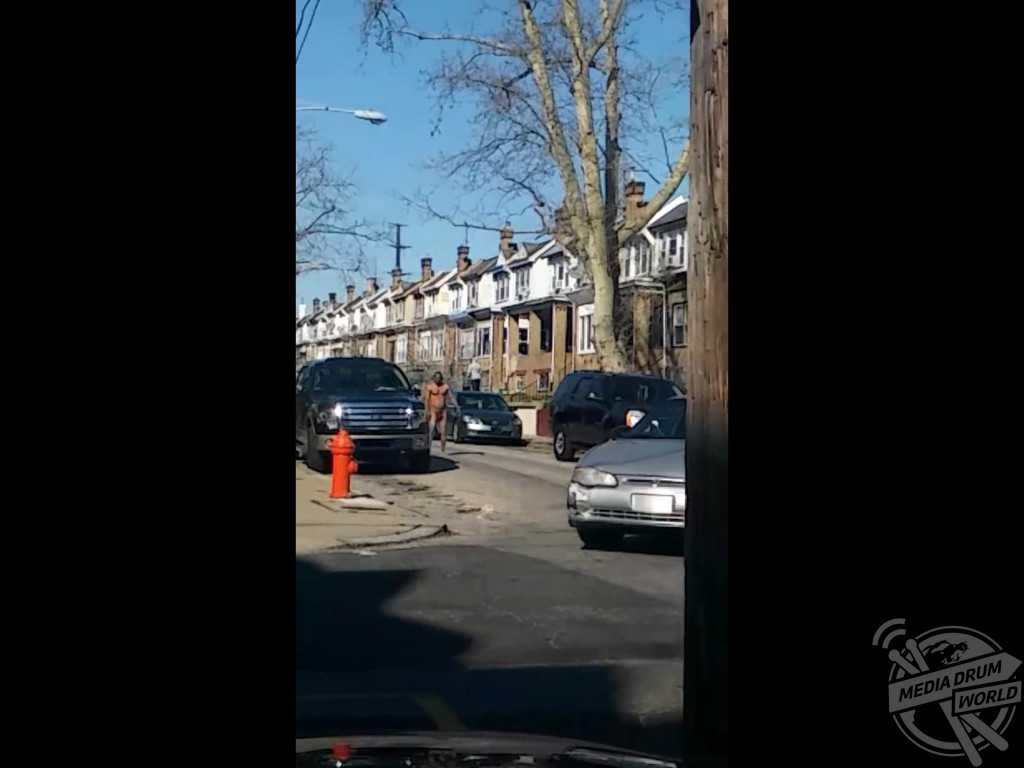 The Miracles Of Medicine Seen In Fascinating Photos Of Nineteen-Fifties Blood...