DISTURBING footage has emerged that shows dolphins being made to jump through flaming hoops at an animal show.

The video also shows the dolphins swimming on their backs, clutching basketballs with their pectoral fins and a man beating the water with metal poles after the pair mess up a trick. 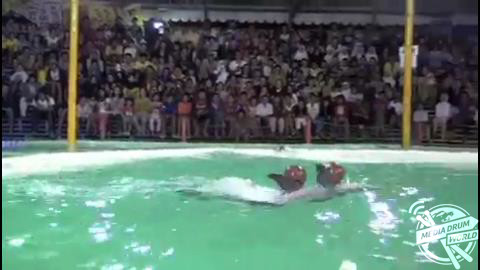 The clip goes on to show other animals including bears and otters being forced to perform a variety of tasks before they are all packed up into tiny cages and pools before being loaded onto the back of a small truck. 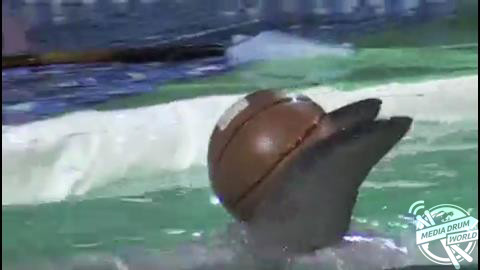 The footage was released by Ric O’Barry’s Dolphin Project and shows dolphins performing in one of Indonesia’s dolphin travelling circuses. 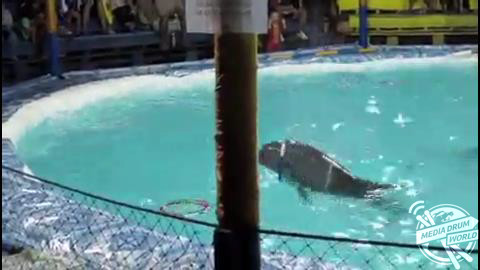 Dolphin travelling circuses are very popular in Indonesia and there are currently 72 dolphins kept captive illegally to serve the three circus companies, according to the Dolphin Project. 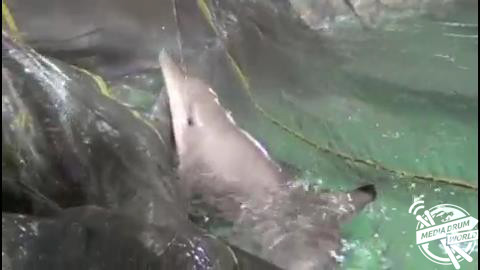 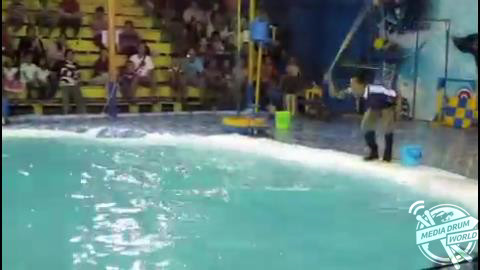 Dolphin Project is a non-profit charitable organization, dedicated to the welfare and protection of dolphins worldwide. 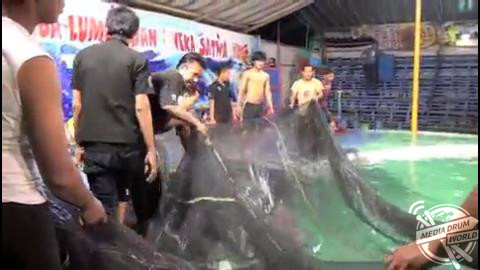 Founded by Richard (Ric) O’Barry on April 22nd 1970, the organization aims to educate the public about captivity and, where possible, free captive dolphins. 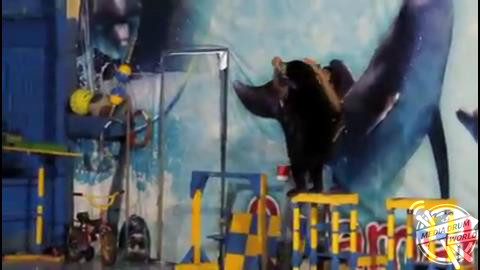 The mission of the Dolphin Project is to end dolphin exploitation and slaughter. 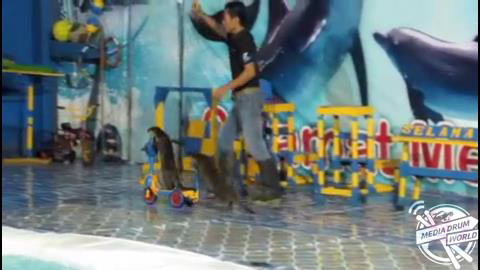 According to the charity, dolphins are routinely captured, harassed, slaughtered and sold into captivity around the world – all in the name of profit. 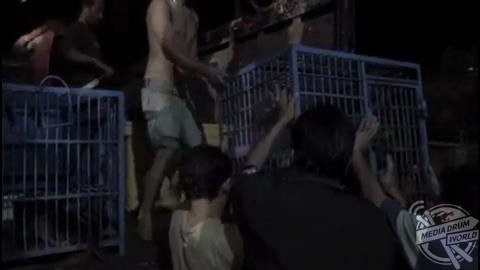 In the 1960s, O’Barry was employed by the Miami Seaquarium, where he captured and trained dolphins. 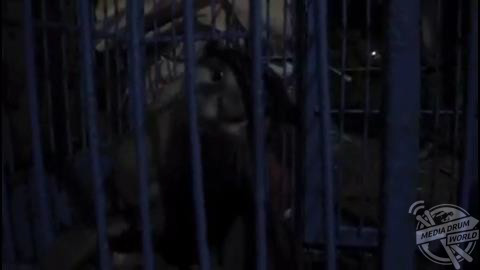 Incredible Images Show the Lighter Side to the Second World War...