Media Drum World
Home Lost One of The Oldest Independent Breweries in The UK Has Been Left... 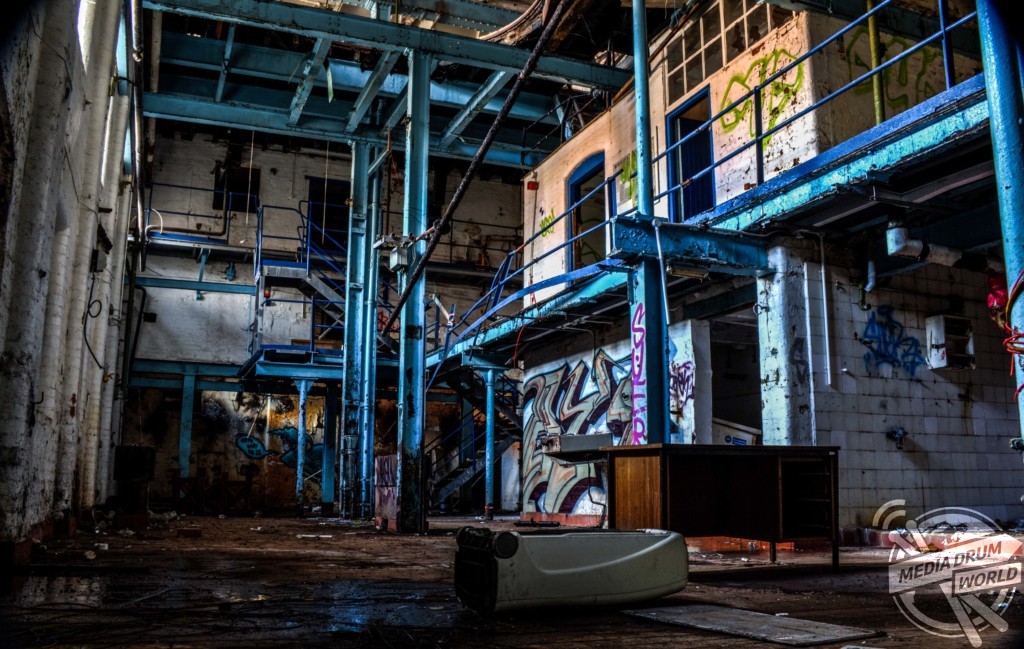 FANCY a pint in here?

Haunting pictures show the rusty remains of the Hardy and Hanson brewery, one of the oldest independent breweries in the UK.

Abandoned since 2006, the eerie shots show the dilapidated machines that would have produced gallons of beer on a daily basis, including favourites such as Hardy and Hanson’s Bitter and Olde Trip. 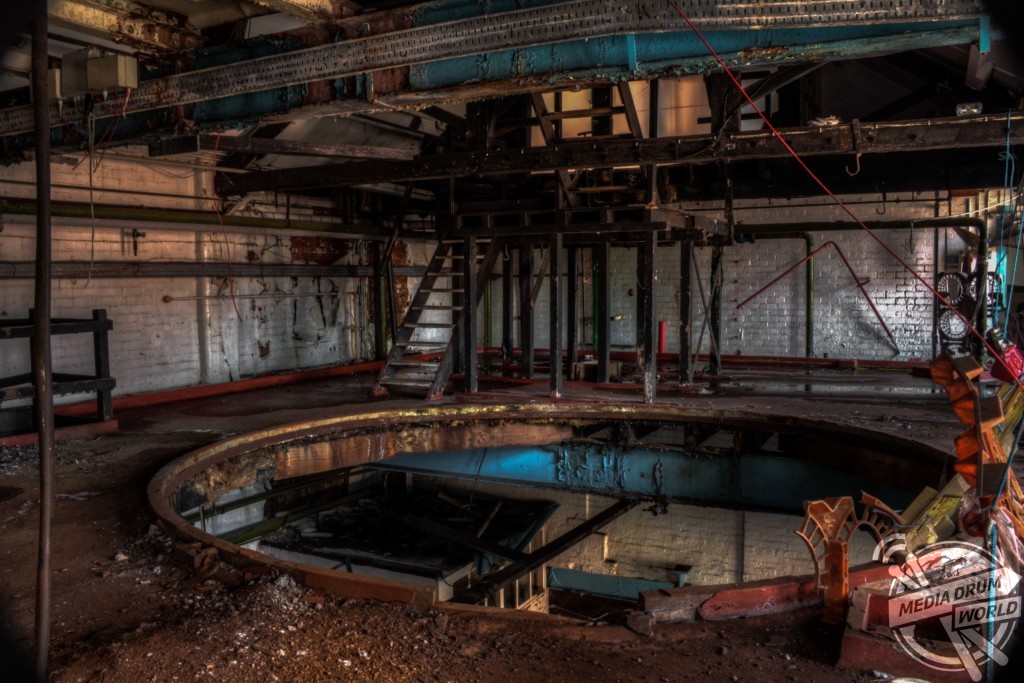 Other images show the graffiti-clad walls of the factory, the ruins of an office and a peek through the window overlooking the overgrown yard. Hardy and Hanson’s heritage can be dated back to 1832. 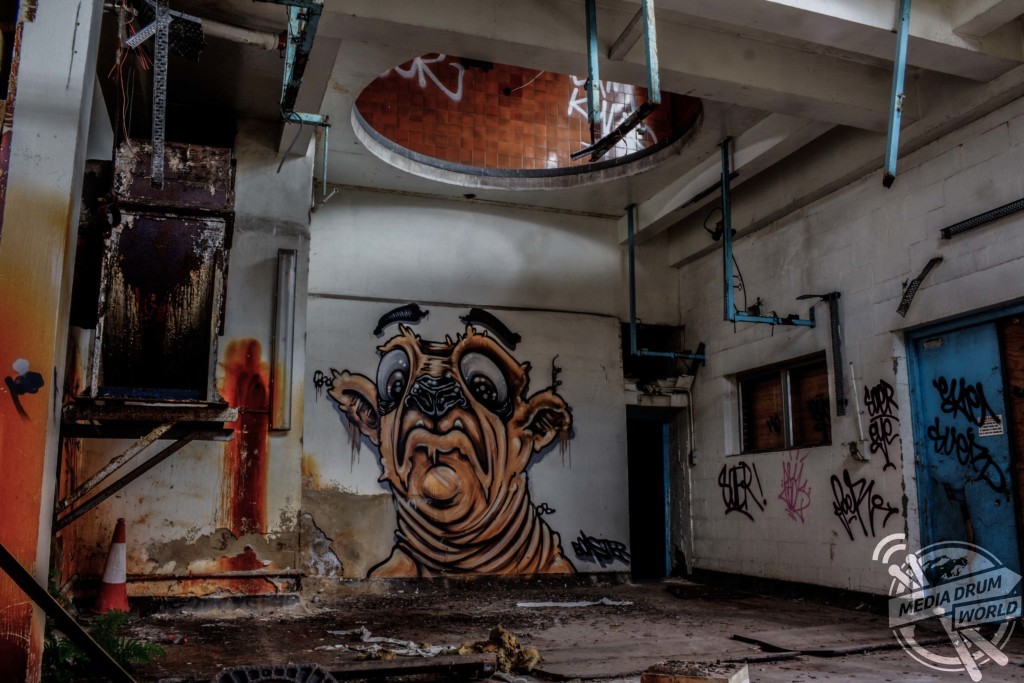 The commercial brewery was opened by Samuel Robinson using water from the Alley Spring and was later sold to William and Thomas Hardy in 1857. 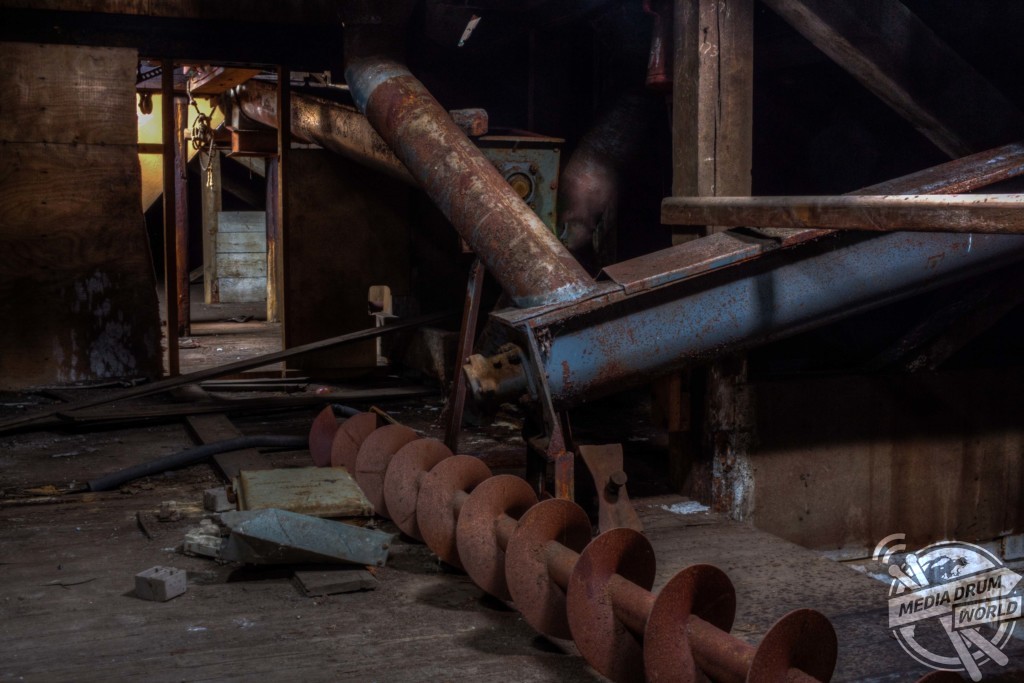 In 1847 Stephen Hanson also opened a brewery that also used water from the Alley Spring. There was a friendly rivalry between the two companies but when they ran short of water they agreed to share the local Holly Well spring. 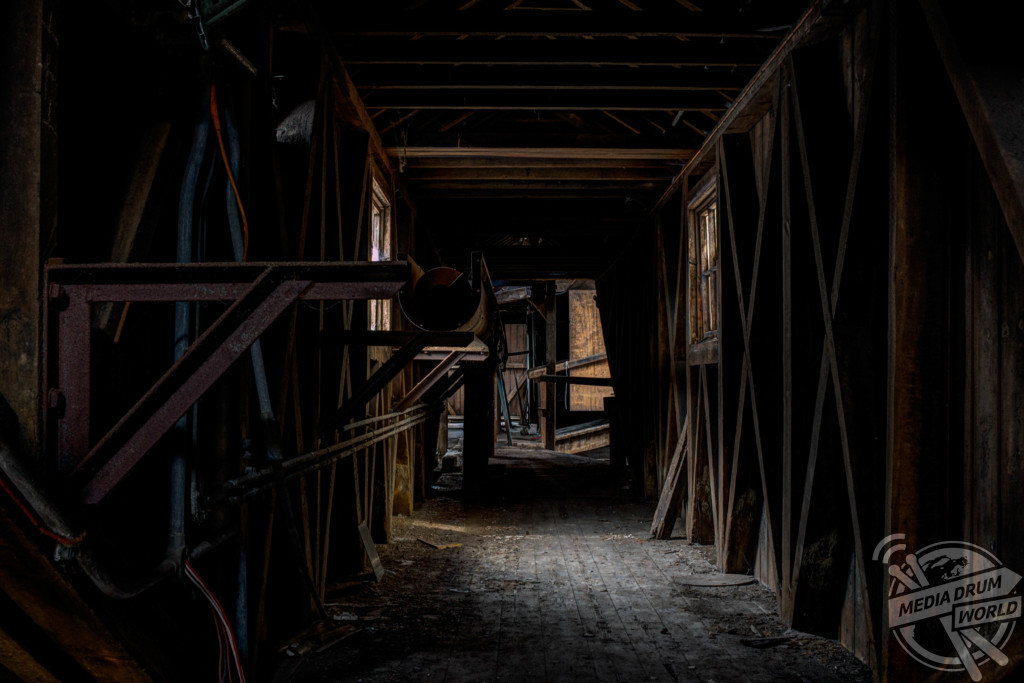 The two companies combined in 1930 due to increasing pressure from larger brewing companies.

The snaps were taken by a UK urban explorer who wished to remain anonymous. 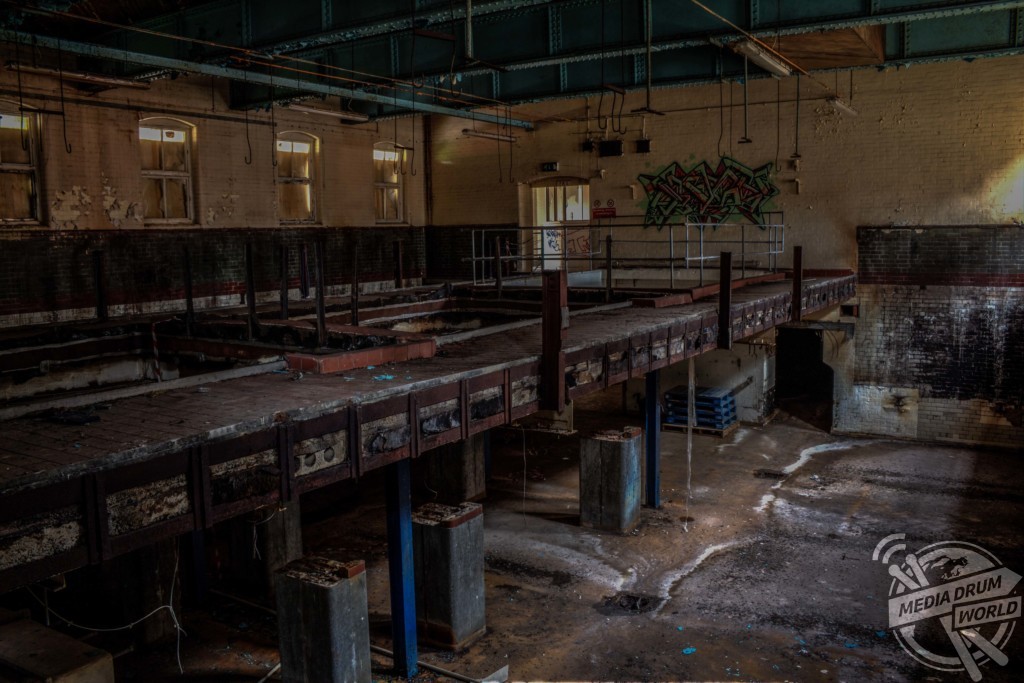 “This was one of many on my list that begged to be photographed. 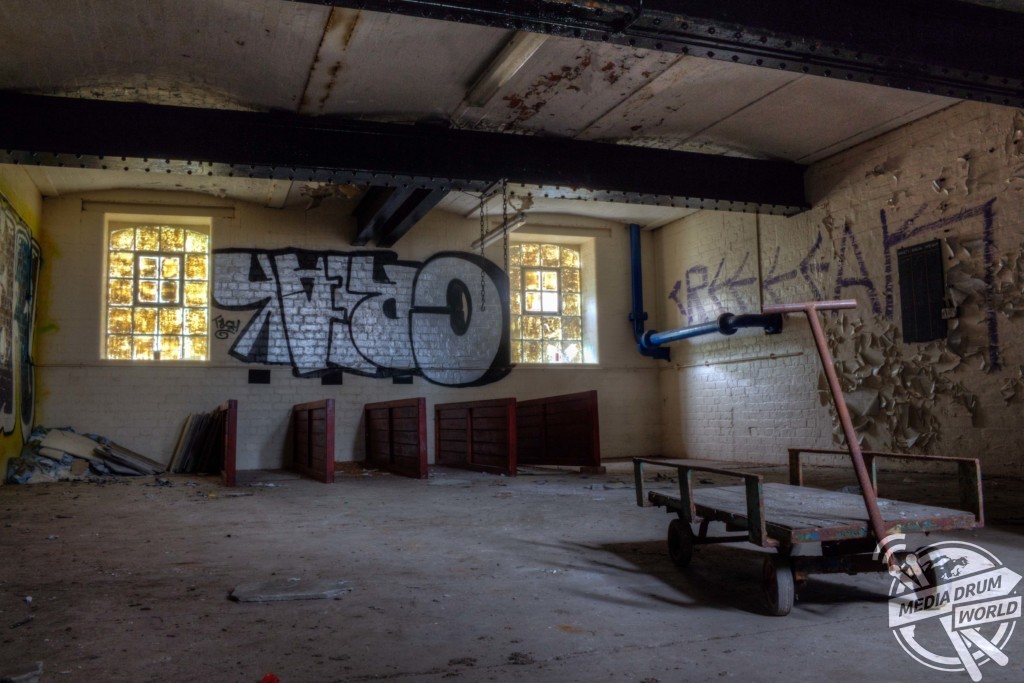 “I aim to reproduce the scene as I see it and feel it. I try to envisage what these places were like when they were still in use when taking the photos.

“I also love the architecture in the older buildings. They were built to last unlike the rubbish we throw up these days. Hopefully all of that comes across when people see my images.” 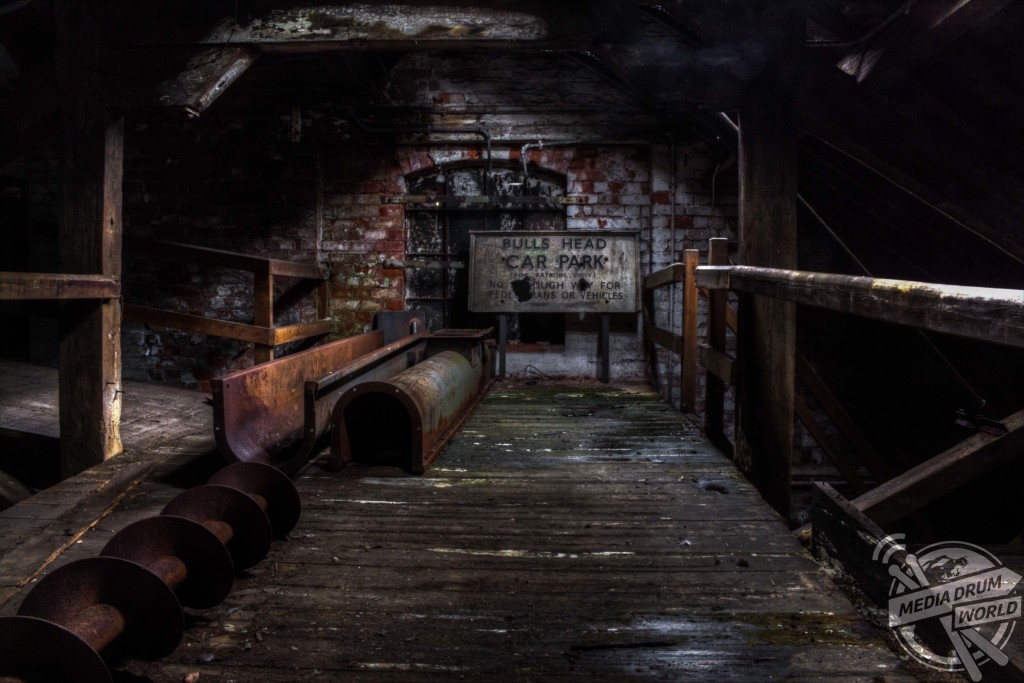 The site was abandoned in 2006 when the brewery was sold to Greene King who shut it down in a cost-cutting move.

The urban explorer explained how he loves the challenge of photographing a place like this.

“The whole thing is a challenge; from getting in to the lighting to the safety of the building,” he said.

“But the results can make it all worth the effort. There’s just something special about old industrial sites. 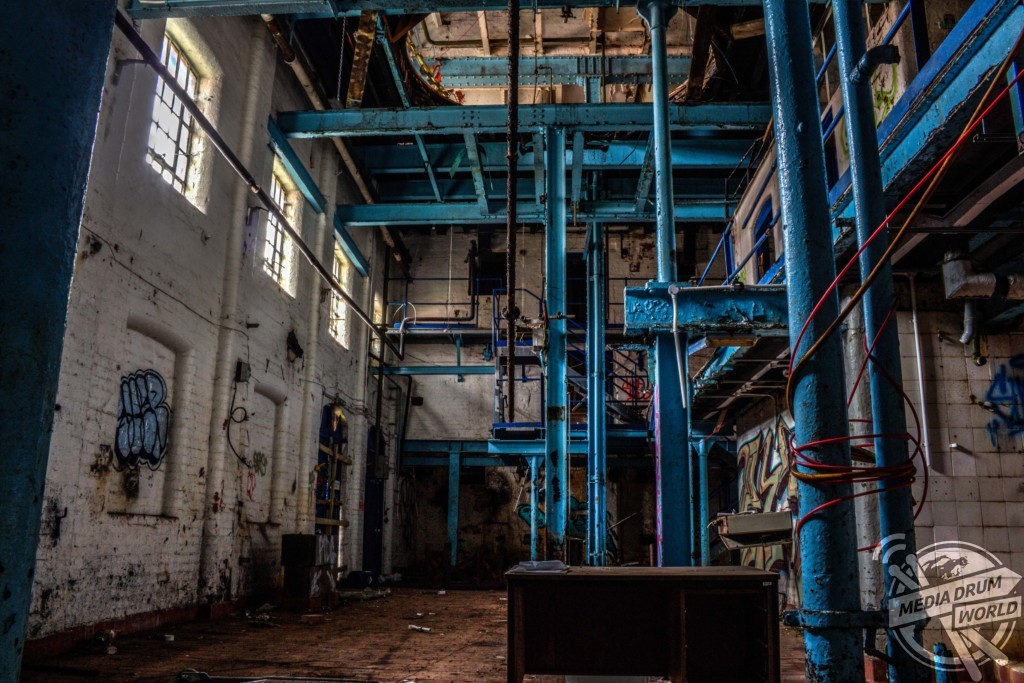 “And as I said earlier, these places make fantastic scenes for digital art. You just have to be very careful when inside as these old places can be quite dangerous.” 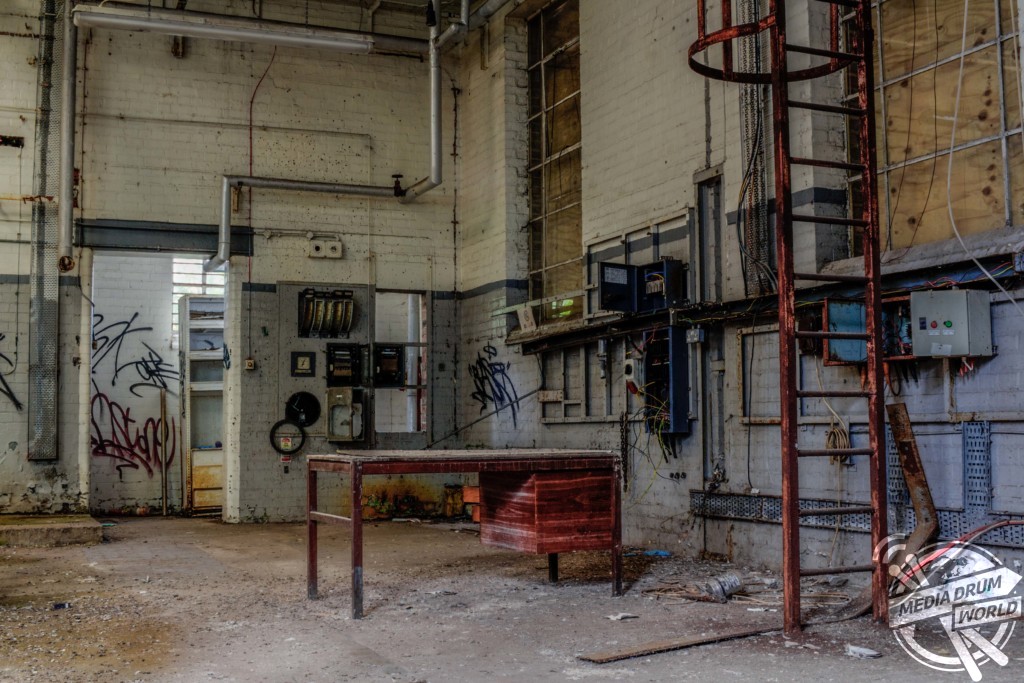