A REAL-LIFE cyborg has used his hand implants to expose the flaws in everyday security systems.

The incredible footage shows a man having a chip implanted into his hand before he uses it to hack into a security gate and gain access to restricted areas at his place of work. 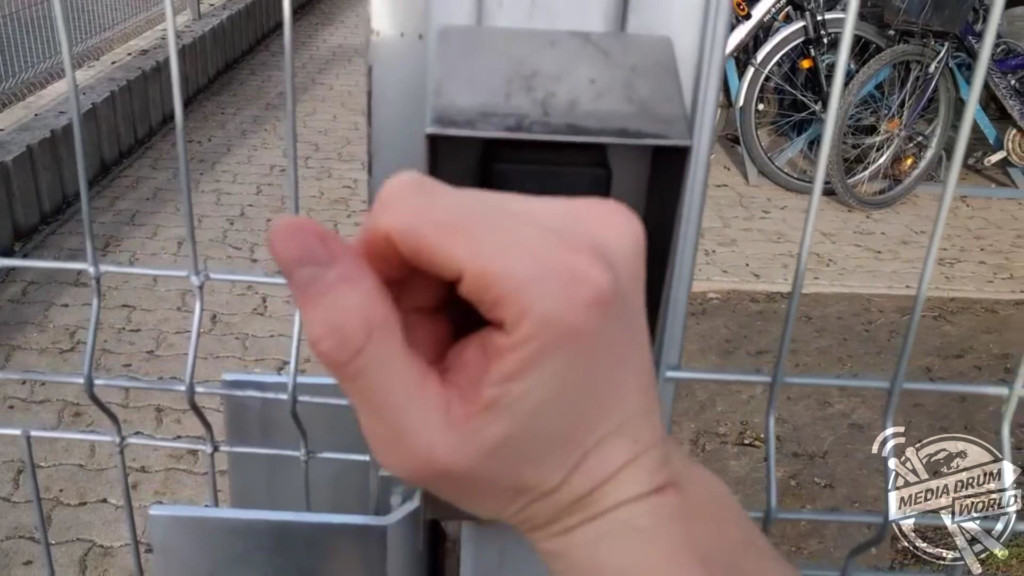 He repeats the trick with a security barrier simply by pressing his hand up against the card reader.

The video was taken in Szekesfehervar, Hungary by ethical hacker Gabor Heims (31) from Gardony.

“I built an IT security project to raise awareness and show the vulnerabilities in physical access control with the help of an RFID implant,” he said.

“In the video you can see how is the chip implanted, and how is it used opening gates. I’ve got two chips in my hands – one high frequency NFC implant in my left, and another low frequency programmable RFID in my right.

“I used Proxmark3 in order to program the RFID chip in my hands. Proxmark is an FPGA, a programmable board. You can clone, copy, sniff for or emulate RFID chips with Proxmark3.

“I wanted to highlight with my project how easy is to forge employee access cards when wrong or obsolete technology is used.

“You can steal access data with an antenna and clone/create new cards without the real owner knowing it. To raise awareness instead of physical cards I used the LF implant in my hand.

“In addition I will never ever leave my badge at home, so the implant functions as a new augmentation or feature for me.”

Gabor said he ran into some problems trying to get the chip implanted.

“It was difficult to find someone who would help me to inject the NFC implant,” he said.

“My vet said he would rather not do that! Fortunately, one of my piercer friends agreed to perform the “operation”.

“It took him only two YouTube videos and five minutes to learn the process.”

Gabor explained people never believes him when he tells him about the chip but he thinks it’s a natural path for technological progression.

“First they won’t believe it so I let them touch the chip,” he said.

“It’s a biocapsule the size of a grain. ‘Would you like to touch my chip-implant?’ is a good conversation starter.

“When they realise it’s the similar NFC they have in their phone usually they start thinking and I often get asked ‘can you pay with that?’

“It was a logical step to me to explore the possibilities that are real today in merging the human body with technology.

“Wearables, fitness sensors or google glass are just the first of many devices that we’re wearing on our body. And I think the progress won’t stop until we will wear them in our body.”

A Is For Atomic In Fascinating Photos Of British Life Around...