Media Drum World
Home Water What Has Been Seen Cannot Be Unseen: This Underwater Aircraft Graveyard From...

HAUNTING underwater images of forgotten US World War Two planes sunken to the deepest depths of the ocean have been captured. 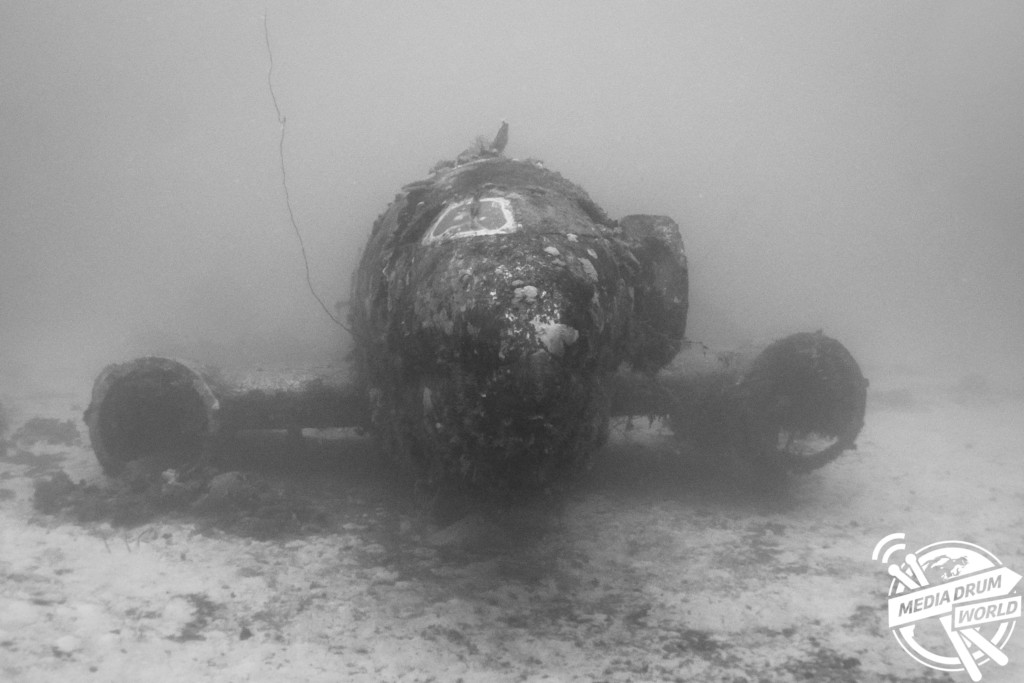 The eerie pictures show how marine life has taken over these once deadly weapons. One image even shows how schools of fish have been making themselves at home inside a rusted cockpit. 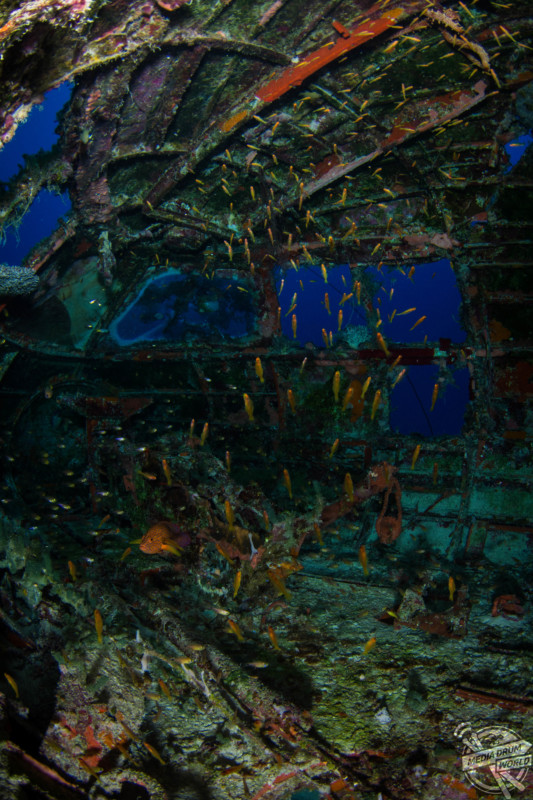 American photographer and scuba diving instructor Brandi Mueller (32) captured the images when diving off of the coast of Roi-Namur, Marshall Islands. The wrecked planes include the B-25 Mitchell bomber and a Curtiss C-46 aircraft. 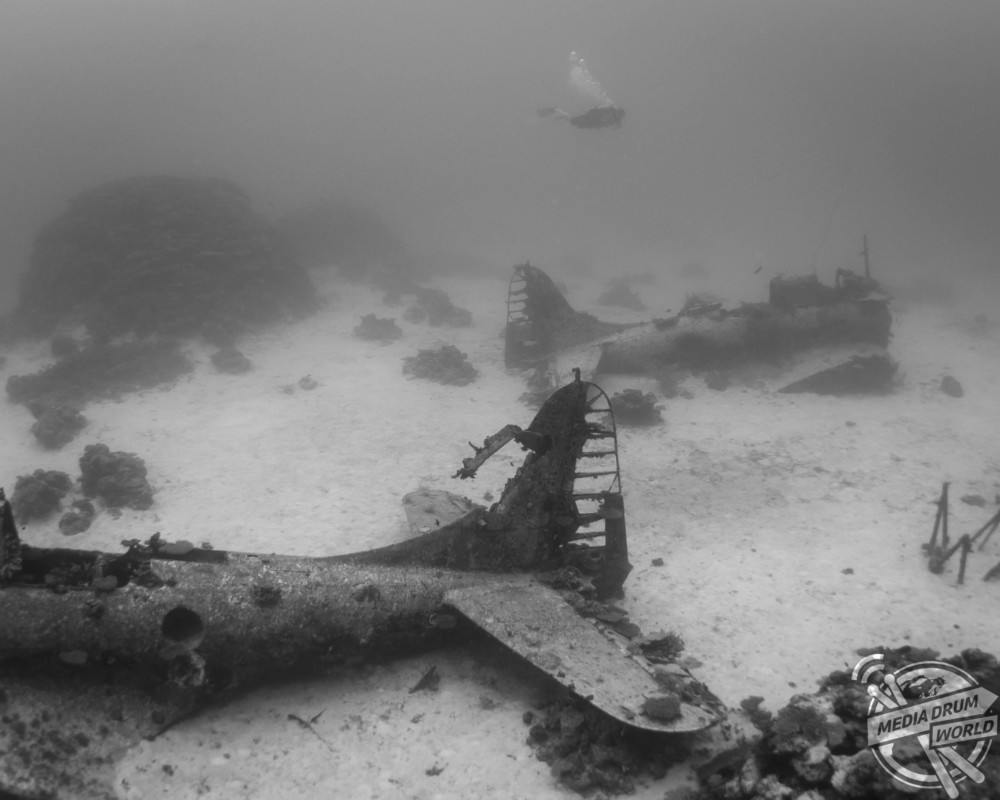 “Diving these wrecks feels like going back in time,” she said.

“I want to show what the wrecks have become. 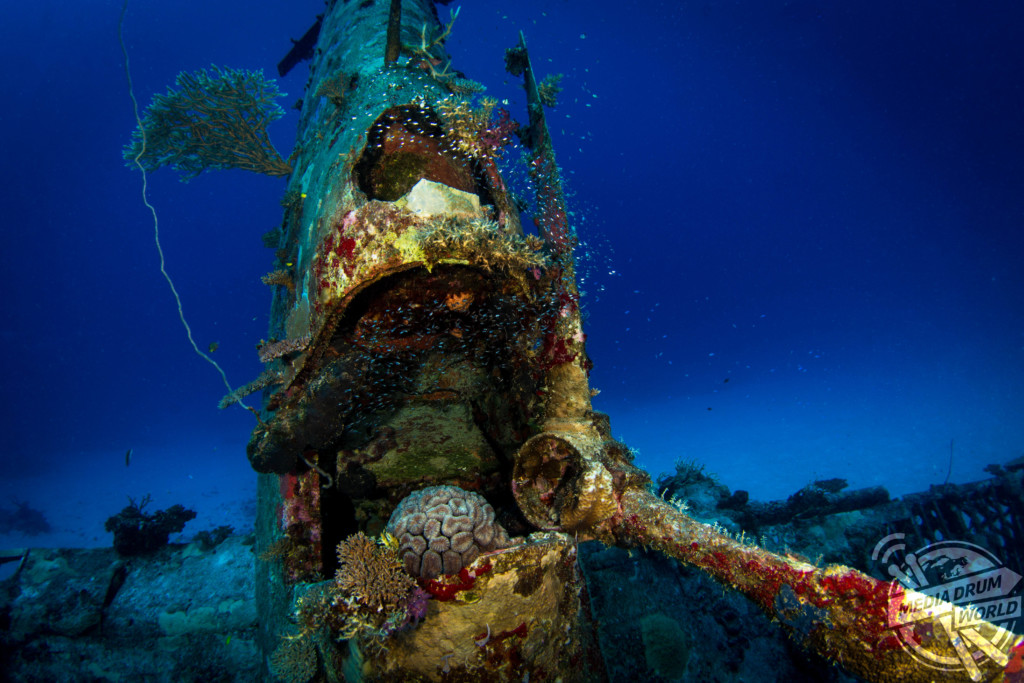 “They have been underwater for over seventy-years now and are beginning to deteriorate, so it sort of feels like I’m documenting them as they change.

“Eventually there won’t be anything left of them.” 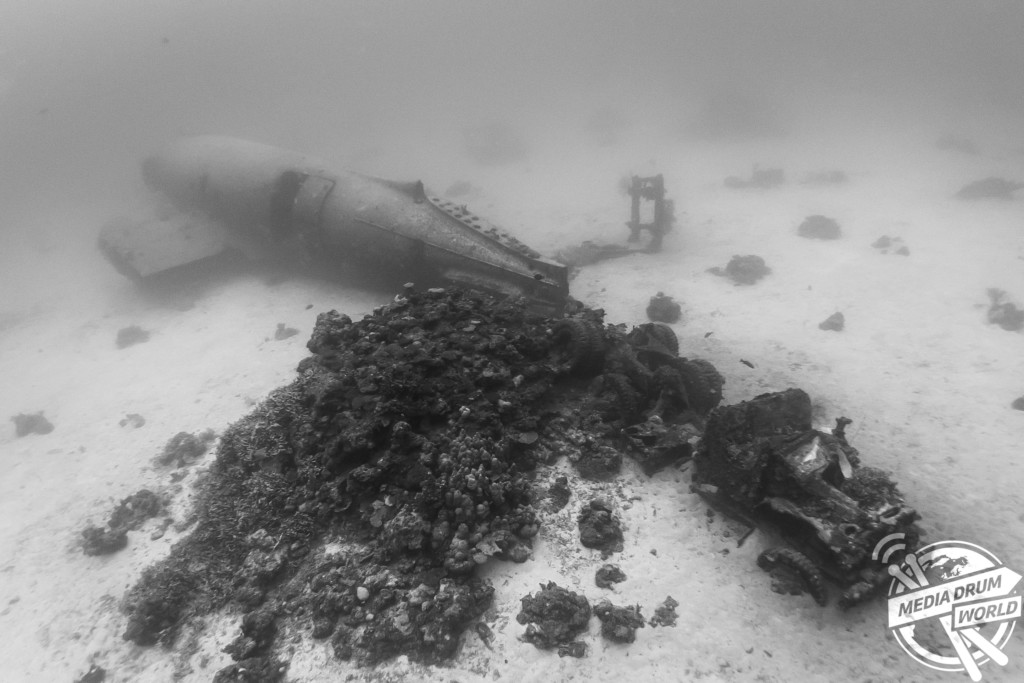 The Marshall Islands were the setting for the Battle of Kwajalein when the United States launched an attack against the Japanese. The island was the first of the Japanese islands to be successfully captured by the US. The battle took place between 31 January 1944 and 3 February 1944. 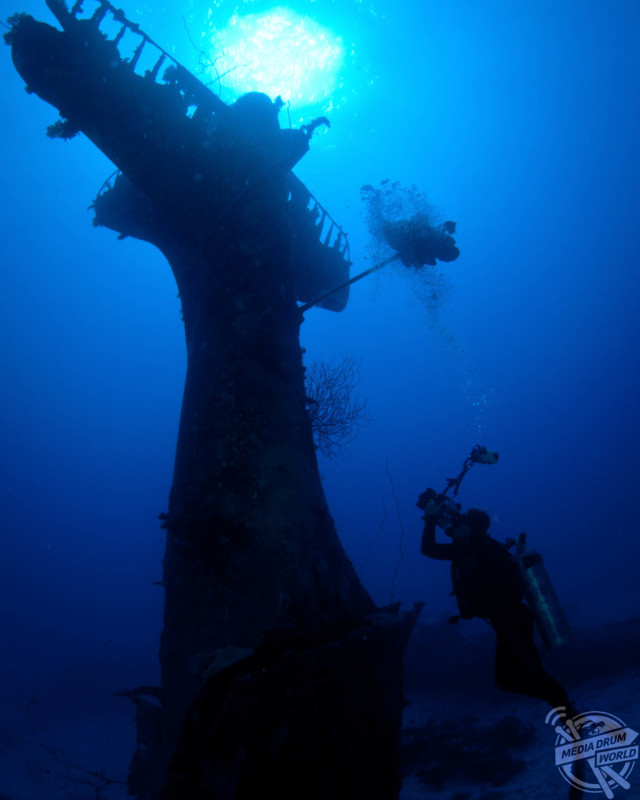 However, many of the planes that remain were mysteriously dumped by the US government after hostilities with the Japanese ceased.

The area where these photos were taken is now commonly known as the airplane graveyard. 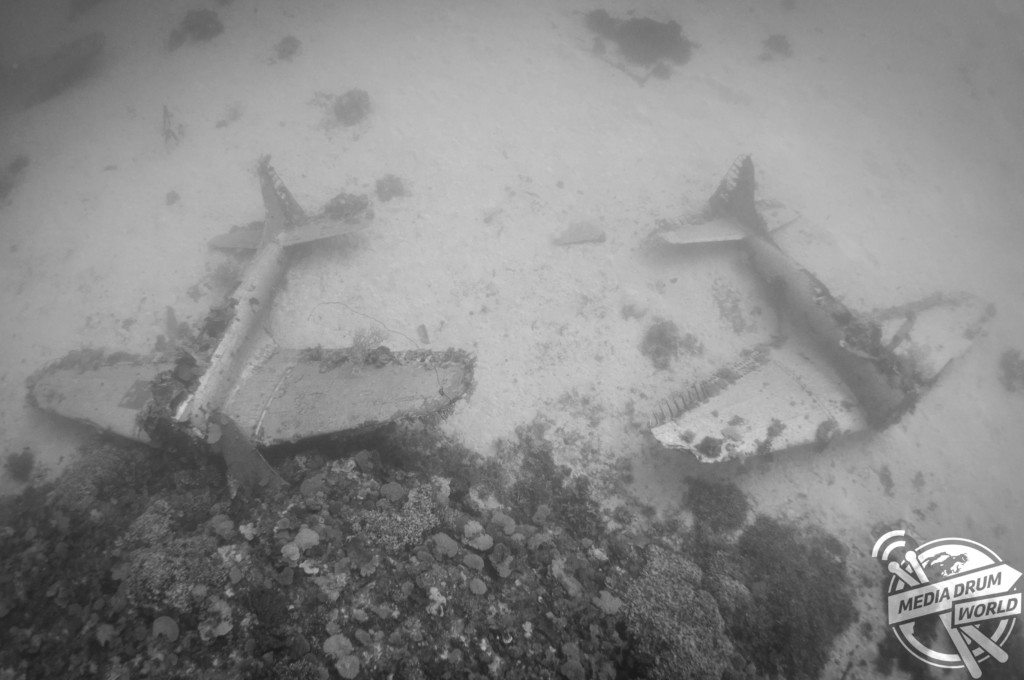 “The ocean is amazing and resilient. It is a life force that we will probably never completely understand,” said Brandi.

“Seeing how it can take huge chunks of metal and grow life on that metal is pretty amazing. 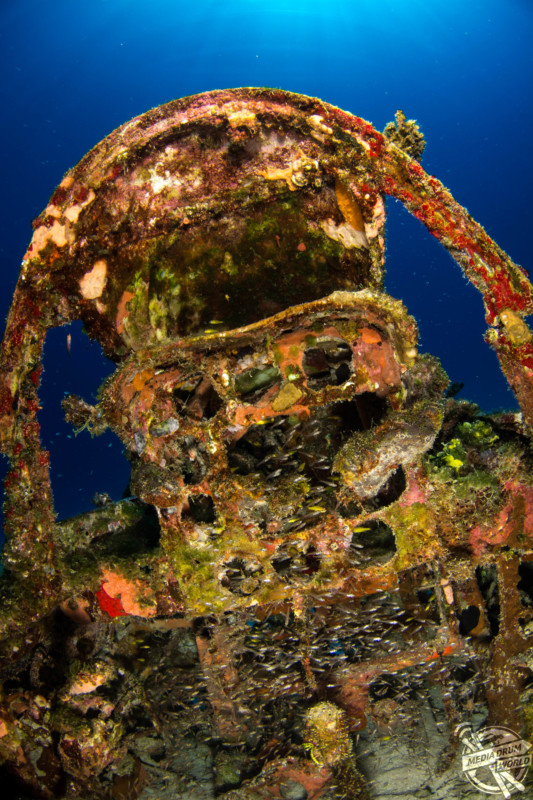 “World War Two was the most deadly war in history and I like to think of the marine life as decorating the graves of people who gave the ultimate sacrifice for their country.

“Maybe the ocean has something to tell us about war.” 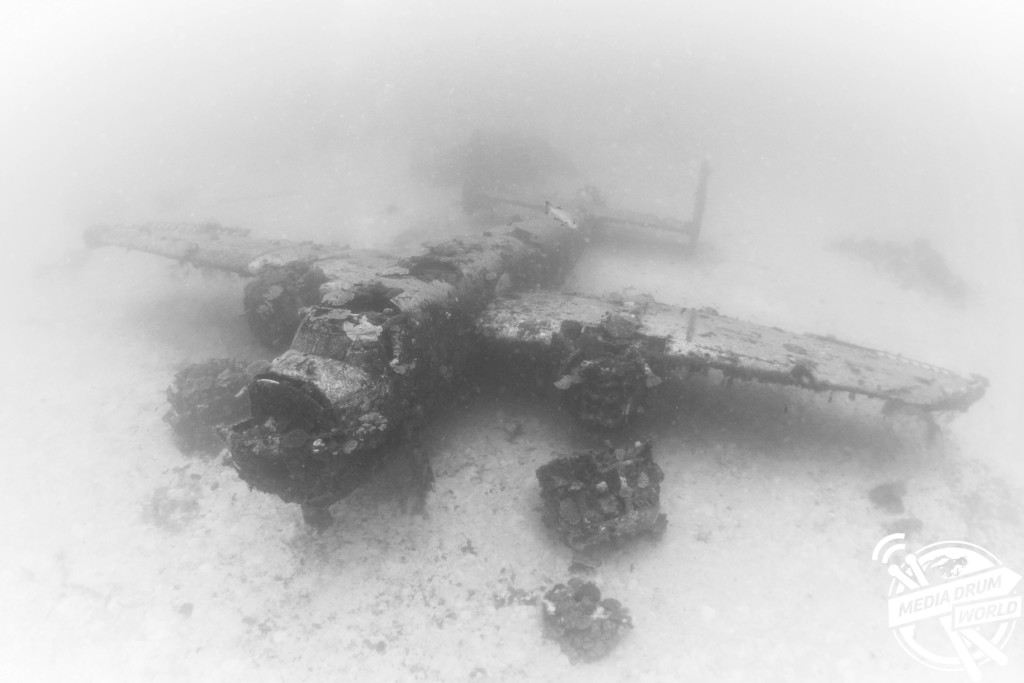 This Inspirational Mother Is Talking About Her Traumatic Pregnancy Loss After...