Media Drum World
Home Travel You Be the Judge: Is this WW2 Wreck the World’s Most Eye-Opening... 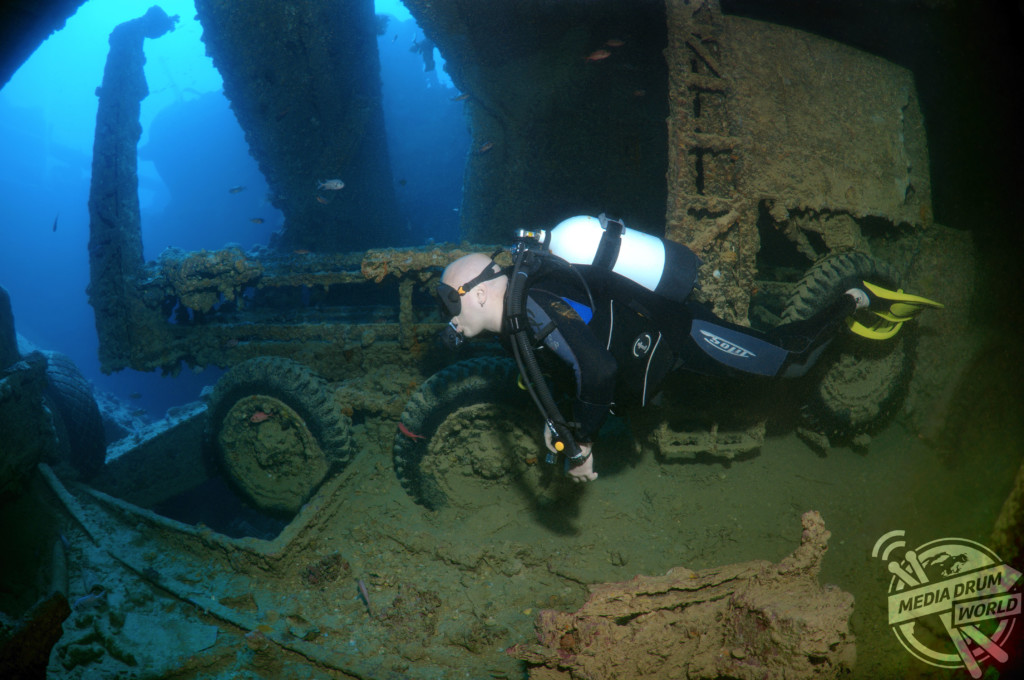 The series of images show the rusted remains of the merchant navy ship’s cargo which includes motorbikes, army trucks and an aircraft propeller. Other pictures show how sea life have been inhabiting the wreckage. 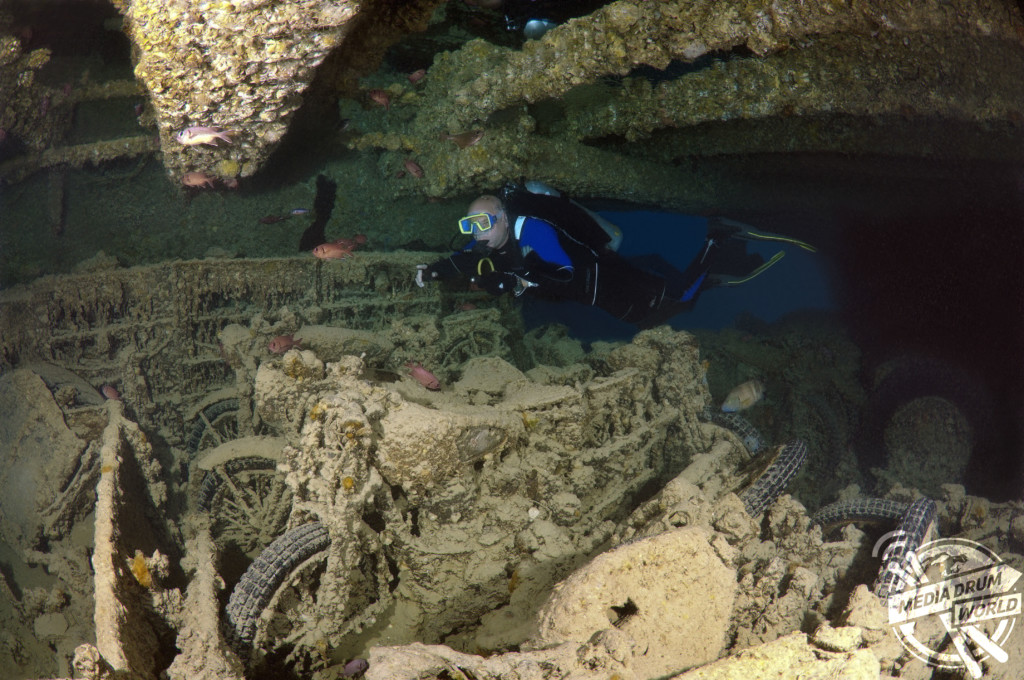 More shots show the team of divers inspecting the wreckage with one image even showing a diver sitting on the seat of a truck – recreating what could have been.

The pictures were taken by photographer Andrey Nekrasov (44) from Odessa, Ukraine near Ras Muhammad in Egypt’s Red Sea. 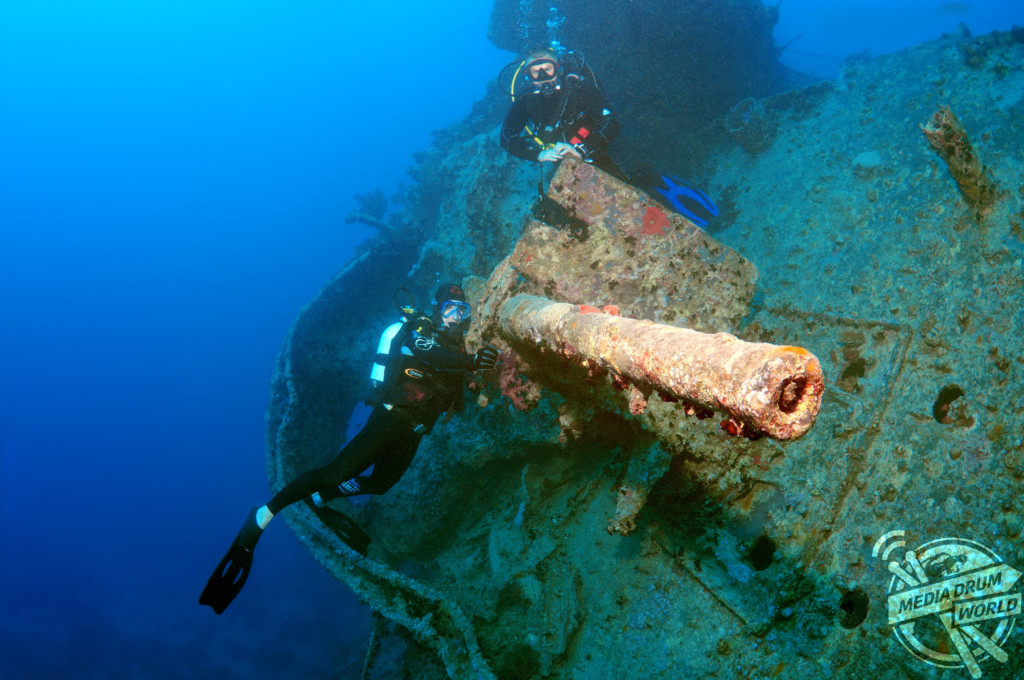 “This is a very well-known ship and all divers who dive in the Red Sea want to visit it and I am no exception,” said Andrey. 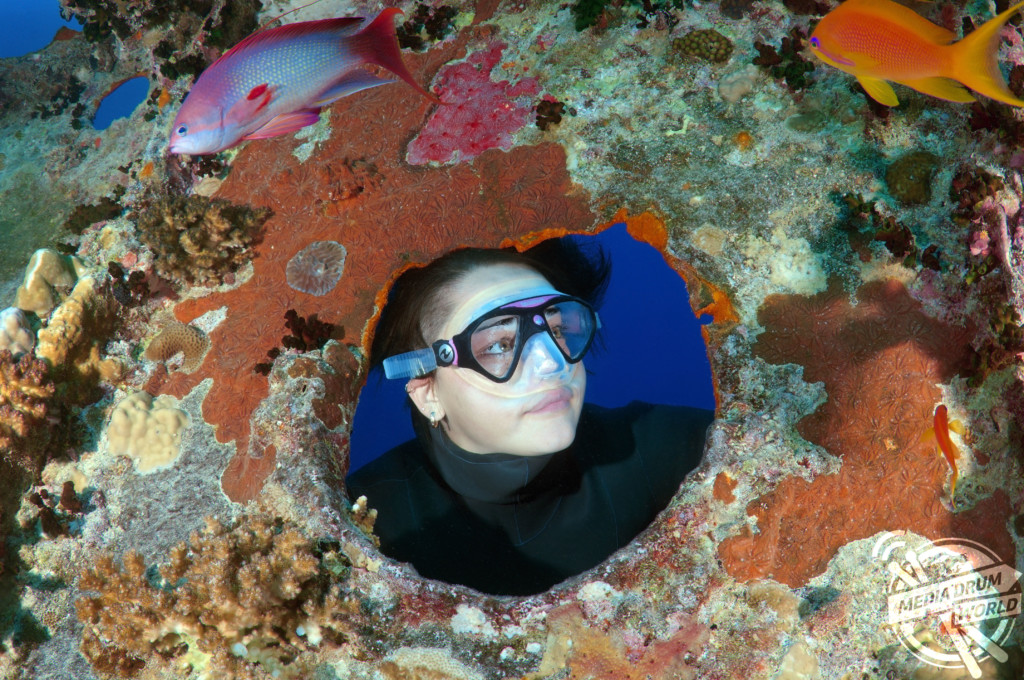 “I don’t just see a nice wreck with a cargo of cars, motorcycles and military ammunition.

“It is also an artificial reef that has become home to many sea creatures.”

The SS Thistlegorm set sail from Glasgow as part of a convoy in June 1941 for Alexandria, Egypt. The boat was carrying a number of crucial supplies including vehicles, aircraft parts and ammunition for the allied forces in Egypt.

The vessel was sunk on October 6th 1941 after the German air force released bombs on her, the largest ship in the convoy. The sinking resulted in nine British sailors losing their lives.

“All ships and aircraft that have sunk underwater no longer belong to man,” said Andrey.

“They belong to the underwater world.

“We must watch and save it.”

From The Shore: Why Costa Rica Is Perfect For Your Next Vacation

5 Exotic Travel destinations for your next vacation