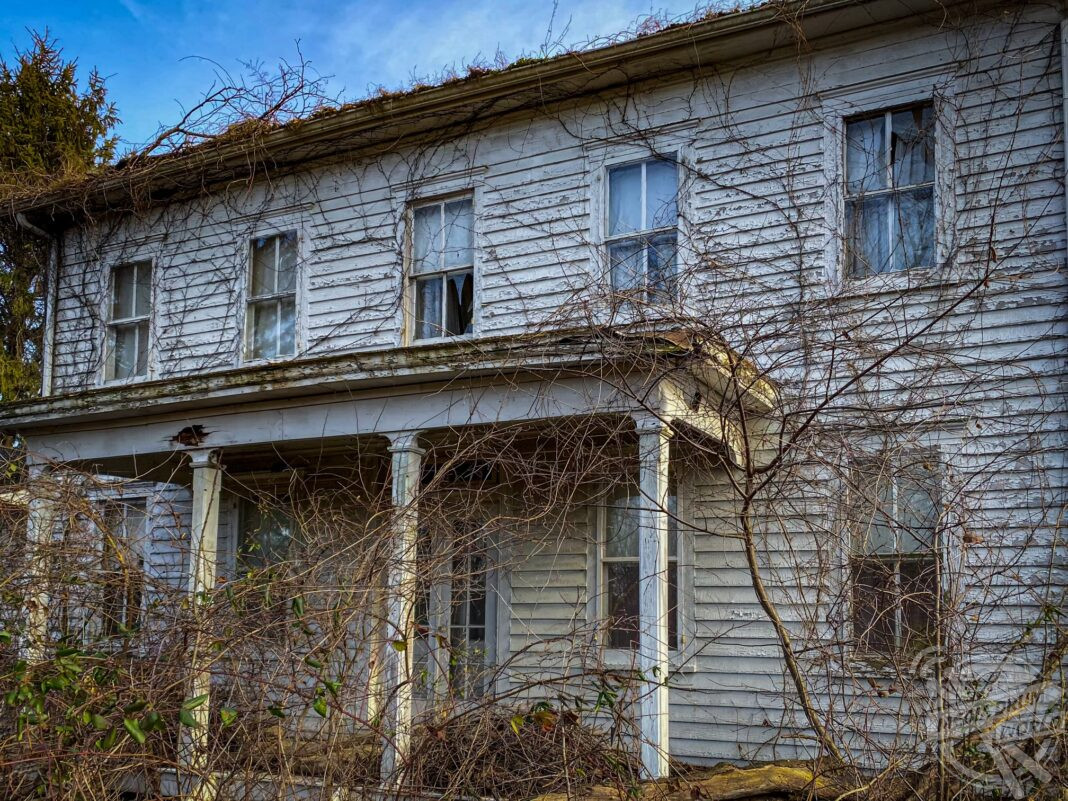 THIS EERIE house in the middle of America has been perfectly preserved by time – and it once belonged to America’s only murderer to have REQUESTED the death penalty.

Photos of the serial killer’s home, which belonged to serial killer Steven Brian Pennell, include a room that houses a creepy collection of dilapidated porcelain dolls.

Another room in the house shows an intact bedroom complete with yellow 1980s bedspread, looking as though it could have been used yesterday.

Steven Brian Pennell was Delaware’s only known serial killer, suspected of five murders in the late eighties and convicted of two.

Pennell was known to find his victims on Route 40 in Delaware, with the first being AIDS nurse Shirley Ellis in November 1987, whose body was discovered on the roadside after being tied up and hit by a hammer.

He was captured a year later, in November 1988, and was charged with three murders, later being convicted of only two.

It was the first trial in the USA that used DNA as absolute legal evidence, with DNA from the victims being found in the fibres of the carpet in Pennell’s car.

Pennell was also the only man ever convicted to willingly seek the death penalty, which was granted, and he was executed in March 1992.

The pictures were taken by photographer Ben James, who spotted the house in New Castle County, USA and documents his adventures on his Instagram and TikTok pages, @places_forgotten.

“I do a lot of photography of abandoned houses in the States,” said Ben.

“I came across this one and everything was left behind. Upon leaving the local neighbour and sheriff came and said that this was once the house of Steven Pennell.

“I had no idea who he was but he was Delaware’s only known serial killer and at one point he was living in a trailer with his wife but this was the house that he lived in and was apparently where he killed one or two of his victims.

“It was quite an eerie place because it’s in the middle of nowhere, and it’s just crazy how everything has been left.

“It’s definitely one of the most well-documented abandoned houses that I’ve ever had the pleasure to photograph.

“It’s quite a sinister place and the house has a very sinister feel to it.”

How to Get the Most out of Your Workers

Would You Party at This Retro Nightclub That Has Been Abandoned...