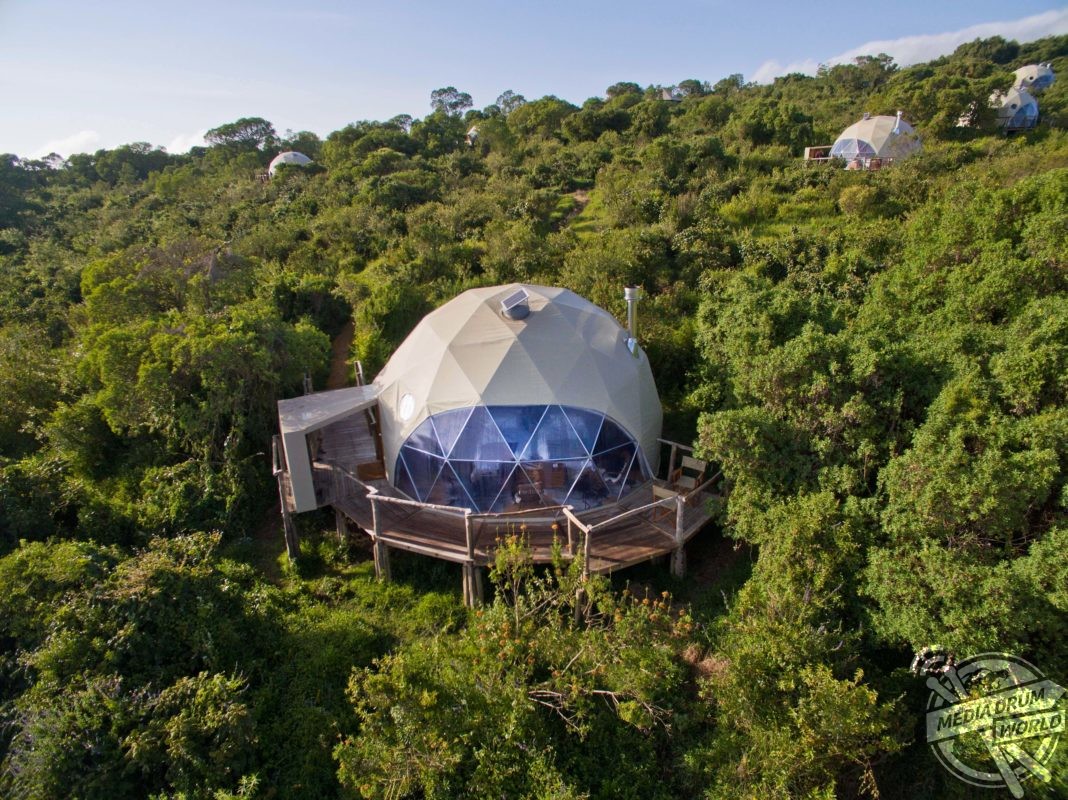 STUNNING images have revealed new £700 per night luxurious domes perched high among the jungle wildlife for the ultimate outdoor stay.

Like mini-Eden Project style domes pictures show the inside of the spacious open-plan accommodation, with large communal areas and bedrooms all with their own huge window looking out to spectacular views of the wild. 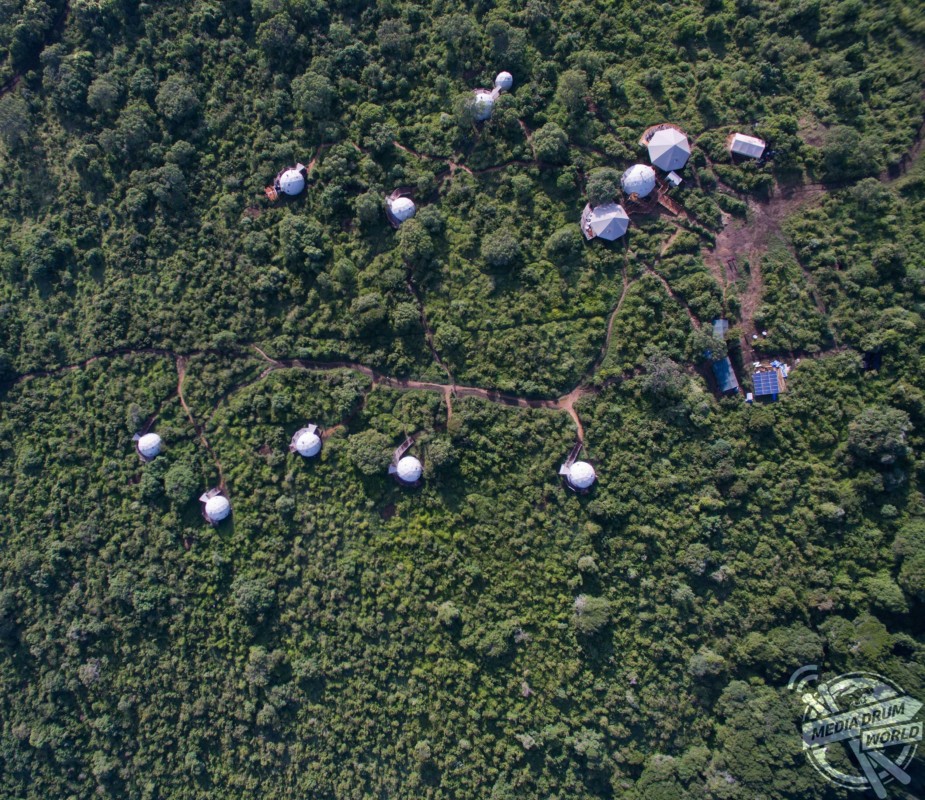 Other snaps show a bird’s eye view of the domes standing out brightly against the green of the trees and one dome lit up against the night sky.

The incredible shots show a camp called The Highlands in Ngorongoro, Tanzania. Designed by South African-based company Artichoke, The Highlands is a project inspired by the stunning landscape of the surrounding area. Asilia Africa run trips and holidays to The Highlands.

“The camp itself provides a stylish refuge from the elements and a genuine African experience, memorable not only for the innovative design of the domes but also the unique environment that surrounds them,” said a spokesperson for the company.

The Geodesic Domes are designed so that the structure can bear immense loads while having no internal supports. While traditional homes rely on spreading the overall weight across several supports the geodesic dome disperses weight across the entirety of the structure.

The domes also have an exceptionally small ecological footprint, while the camp itself runs entirely on solar power.

“The bulk of the structure is made from recyclable materials and the spherical nature allows the dome to be heated and cooled efficiently and evenly,” said the spokesperson.

“Inspired by the round shapes of the traditional Maasai bomas that dot the landscape, our goal was to create a comfortable and spacious yet homely feel.” 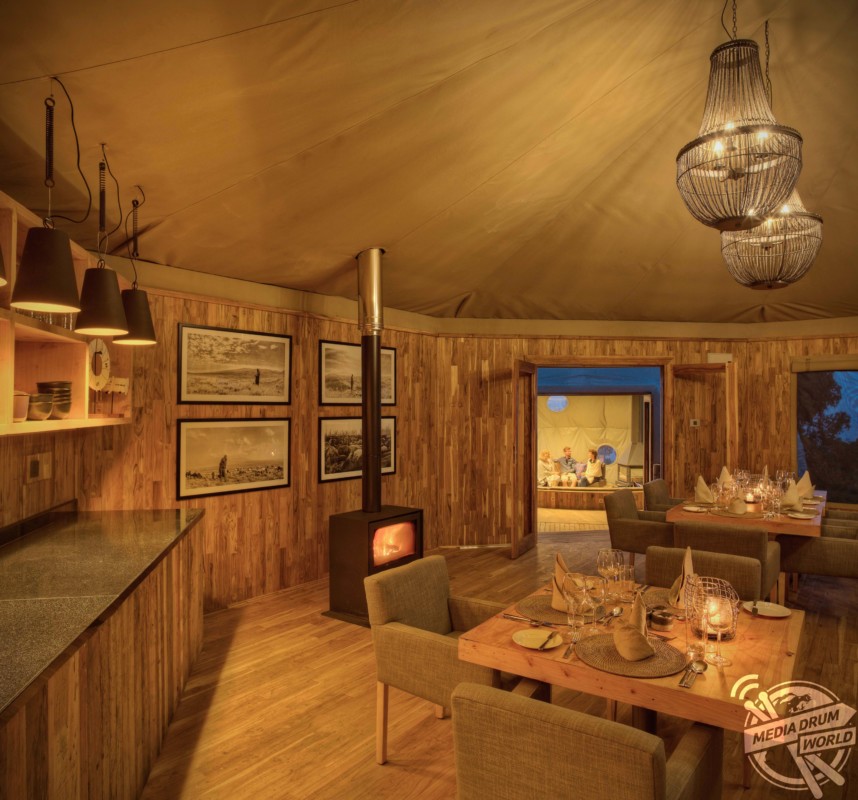 Animals you could encounter during your stay at The Highlands include the African elephant, Black rhino, Cape buffalo, African Lion and the African Leopard among others. 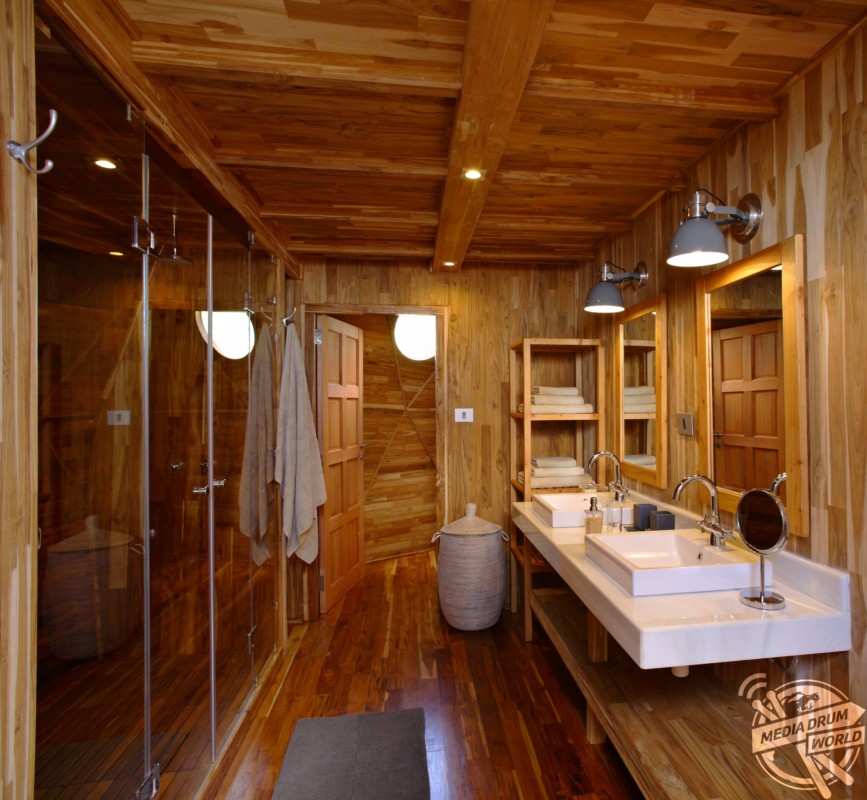