CHILLING images reveal what was once an overcrowded psychiatric hospital that housed over two thousand inmates including some of the most disturbed murderers and rapists.

The series of spooky pictures show empty beds with bedding strewn across the floor, a forgotten wheelchair sitting at the top of a paint peeling corridor and an opened briefcase where medicine bottles remain empty and encased in dust. 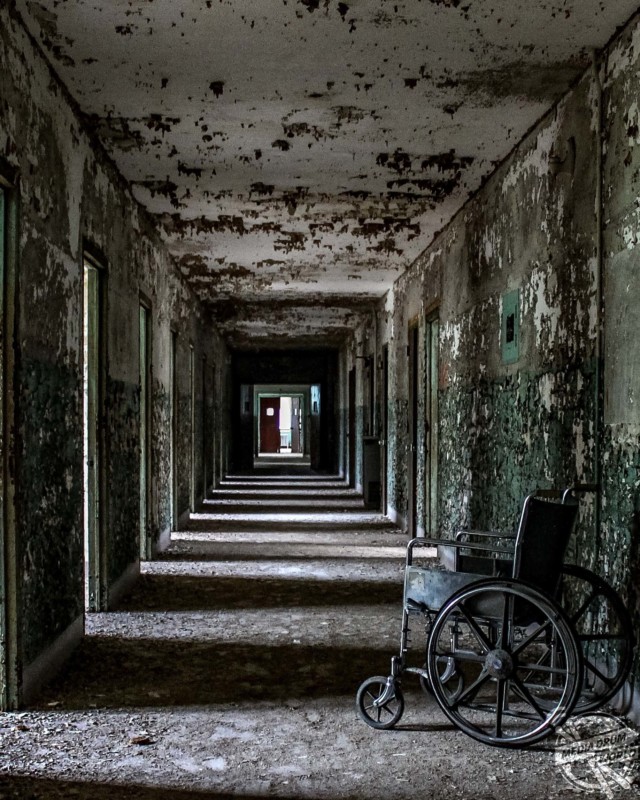 Another shot shows rows upon rows of patient belongings which would have been confiscated as they were admitted to the asylum and coats still hanging on their pegs. In another image, a single bed frame remains in an empty attic space, where some patients were forced to live away from others. 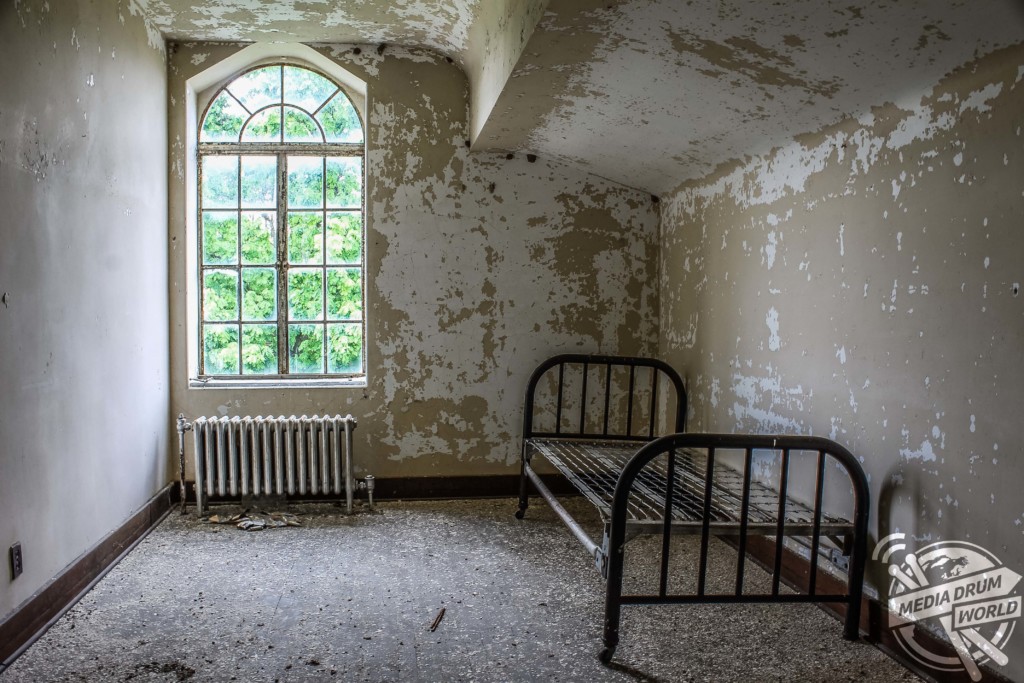 One image shows a smashed pinball machine which lies in a day room which would have once been used as respite for patients.

The images were taken at an asylum in Tennessee, USA by an urban explorer only known as Abandoned Southeast. 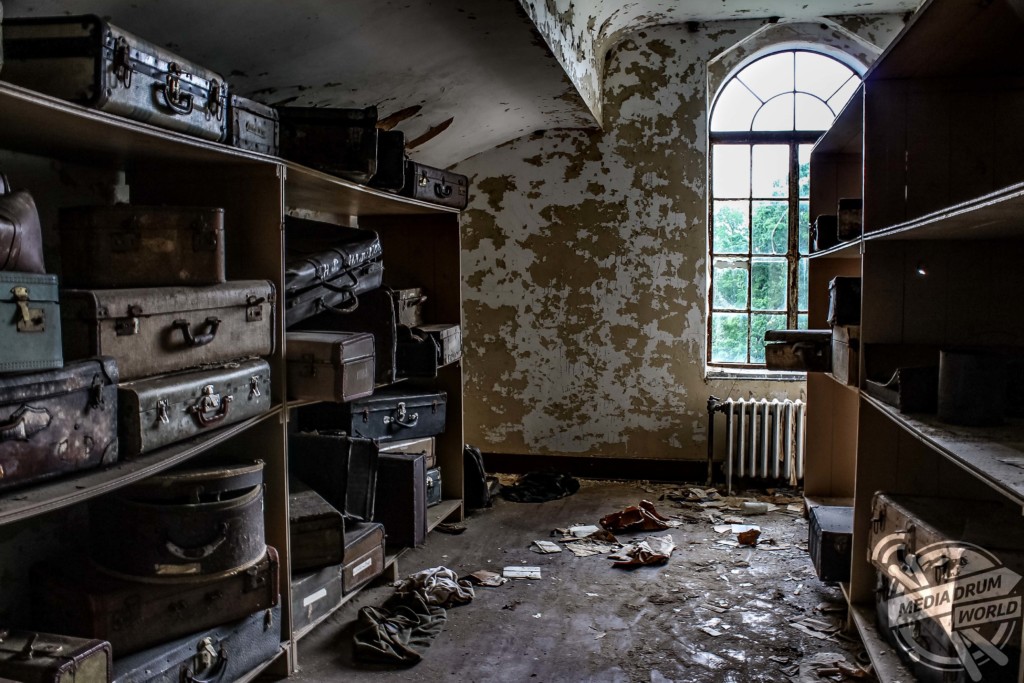 On their website, Abandoned Southeast describes the history behind this once formidable establishment.

“The site would provide a quiet, relaxed setting in a country atmosphere,” they said.

“It was modelled on the Kirkbride Plan which was an architectural design meant to have a curative effect for the patients which included open spaces and natural light.

“Male and female patients resided on opposite sides and the more uncontrollable patients were typically placed in wards farthest away.

“The hospital housed all types of individuals, ranging from murderers and rapists to people suffering from depression and even some just considered promiscuous.

“A lot of people were committed for legitimate and illegitimate mental conditions.”


The hospital was first opened in 1889, serving twenty-one counties of Tennessee. It was the last state psychiatric hospital to be built in Tennessee. It was subject to massive overcrowding and its patient numbers grew from just a few hundred in the 1890s to over two-thousand in the 1960s.
A variety of treatments were carried out at the hospital including electric shock therapy and lobotomies.
“Patients who died at the asylum were buried in unmarked graves behind the facility. 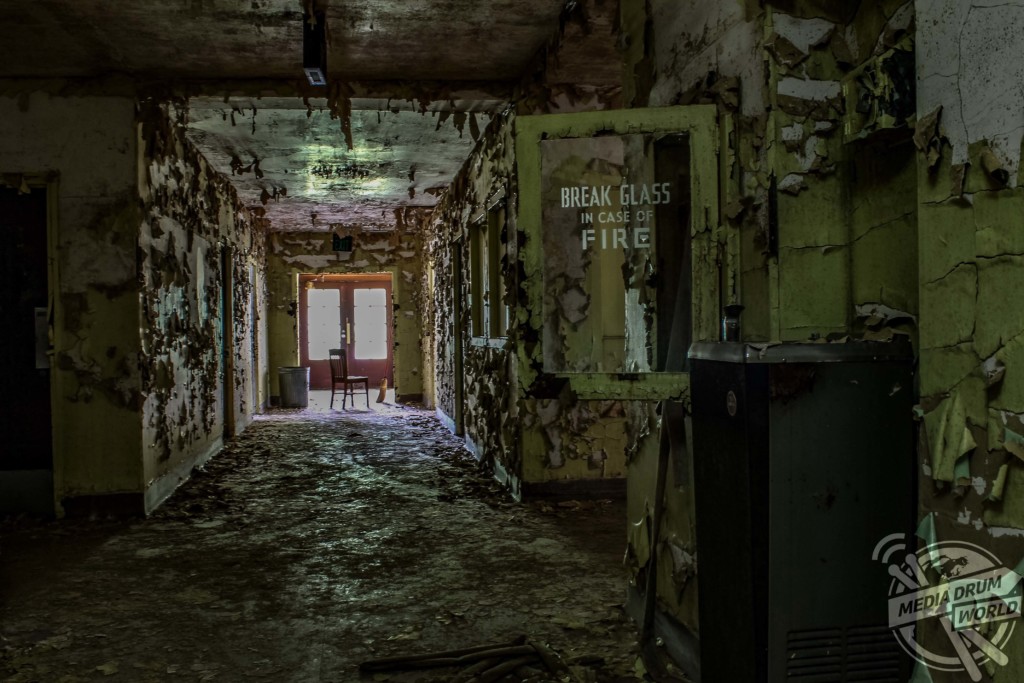 “My goal is to showcase the locations I visit as well as the things I see.”

Inside the Nevada Ghost Town That Was Home to Gold Mines...