Media Drum World
Home Travel Fly to the city of the richest Indian – The Nawab of... 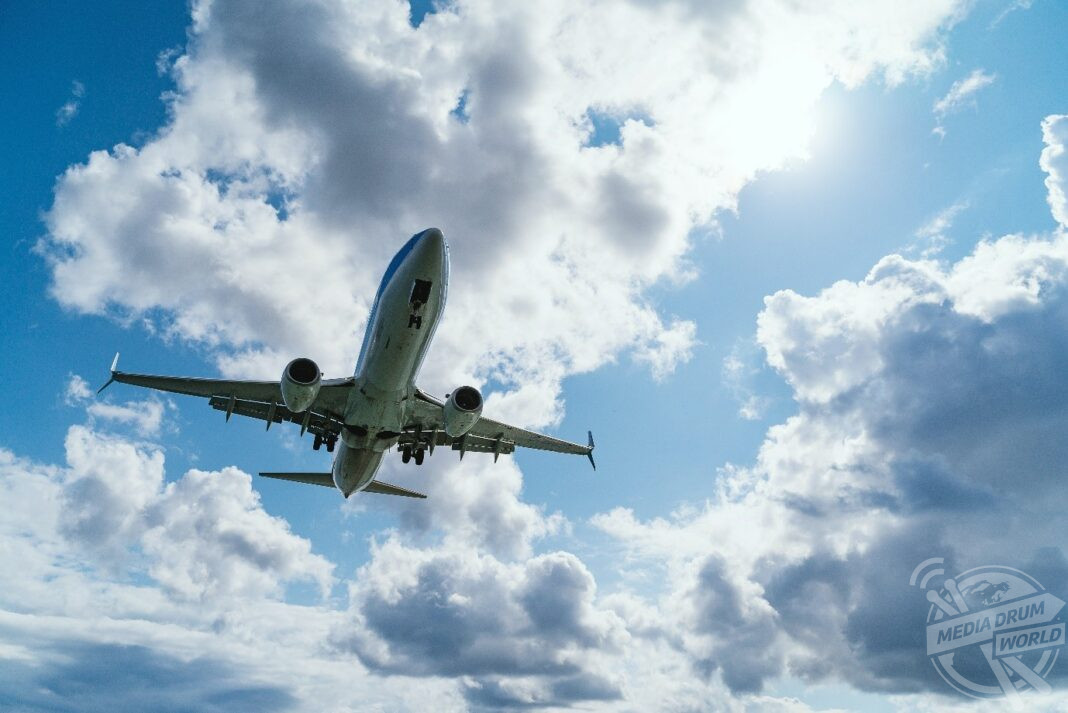 Who are some of the individuals whose names come to mind when you think about India’s wealthiest people throughout history? When taking into account the effects of inflation on a person’s net worth, none of the names Adani, Ambani, or Tata comes close to competing for the title of wealthiest Indian in the whole of recorded history.

When we examine our past, we see that India did, at one point in time, have a credit instrument as well as a money market that was rather well established. When India first gained its freedom, the country was partitioned into a number of distinct indigenous princely states. With the exception of Hyderabad, Junagadh, and Jammu & Kashmir, all of the Indian princely states consented to become members of the Indian federation.

Of these republics, Hyderabad was one of the most rich and wealthy, and its territory was almost equivalent in size to that of Italy. Nizam Osman Ali Khan, who governed Hyderabad for 37 years between 1911 and 1948, was Hyderabad’s last Nawab. He reigned from 1911 to 1948. You can visit Hyderabad by easily booking Dubai to Hyderabad flight.

Who is the wealthiest Indian of all time?

It wasn’t the Adanis or the Ambanis who were the wealthiest Indians ever; it was Osman Ali Khan, the last Nizam of Hyderabad. He was renowned as the richest Indian ever. Mir Osman Ali Khan was the richest person in India in the years leading up to 1948, when the princely state in question was annexed by India as a whole.

In 1911, Osman Ali Khan succeeded his father as the Nizam of Hyderabad, and he remained in that position for the better part of the next forty years.

After taking into account the effects of inflation, Osman Ali Khan’s wealth was estimated to be more than Rs 17.47 lakh crore (about 230 billion dollars), as stated in the reports. Khan’s wealth is quite close to that of Elon Musk, who is now the wealthiest man on the planet with an estimated net worth of $286 billion.

Osman Ali Khan died in 1967 at age of 80. According to the claims, the obscure African monarch Mansa Musa I of Mali, who ruled during the 14th century, was determined to be the wealthiest individual in the whole of human history. 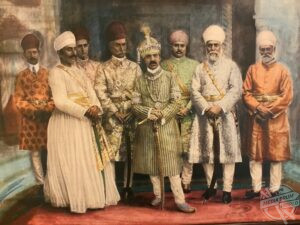 Nizam Osman Ali Khan is the wealthiest guy India has ever produced.

Diamond jewellery worth millions of dollars was given to Queen Elizabeth II by the Nizam on her 1947 wedding day. Both the tiara and the necklace, which were part of the gift, were encrusted with priceless diamonds. These gifts are still being used by the Queen to this day. One of her most often worn pieces of jewellery is known as the “Nizam of Hyderabad” necklace in popular culture. 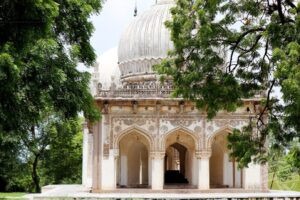 During his rule, he supervised the building of two reservoirs, Osman Sagar and Himayat Sagar, to help keep the city safe from floods. To aid Vinobha Bhave’s Bhoodan movement in redistributing land to the country’s landless farmers, he donated 14,000 acres of his personal estate to the Nizam’s Institute for Medical Sciences (NIMS), also known as the Nizam Orthopedic Hospital, in 1951. The hospital was leased for 99 years to the government for a meagre monthly rent of Rs 1. EC sets presidential election date.

Money didn’t just appear in the Nizam’s bank account because of the man’s business sense. His wealth was bolstered by other sources. In addition, his father left him a substantial inheritance. In addition to the jewellery, pearls, kilogrammes of diamonds, tonnes of gold, and bank notes that he received from his father, he also received a large quantity of bank notes. The Indian government announced February 25, 1967, a day of mourning after the death of Mir Osman Ali Khan on February 24, 1967. This was also the day he was buried.

Following India’s independ nce and the beginning of the country’s attempts toward integration, Nawab was had to give up his kingdom and join the Indian republic the following year, in 1948. Following Hyderabad’s incorporation into the Indian federation, the Nizam has seen a steady decline in the many sources of revenue at his disposal.

Mir Osman Ali Khan Majesty was a kind monarch who was genuinely concerned in spreading education to the public, scientific research, and building throughout his reign. He mandated that all residents must complete their elementary education. In addition, pursuant to his directive, it was provided at no cost to those who were economically disadvantaged.

How to Fix Poor Roof Ventilation in Your Home