Media Drum World
Home Popular World What Is The Most Common Factor In Traffic Collisions? 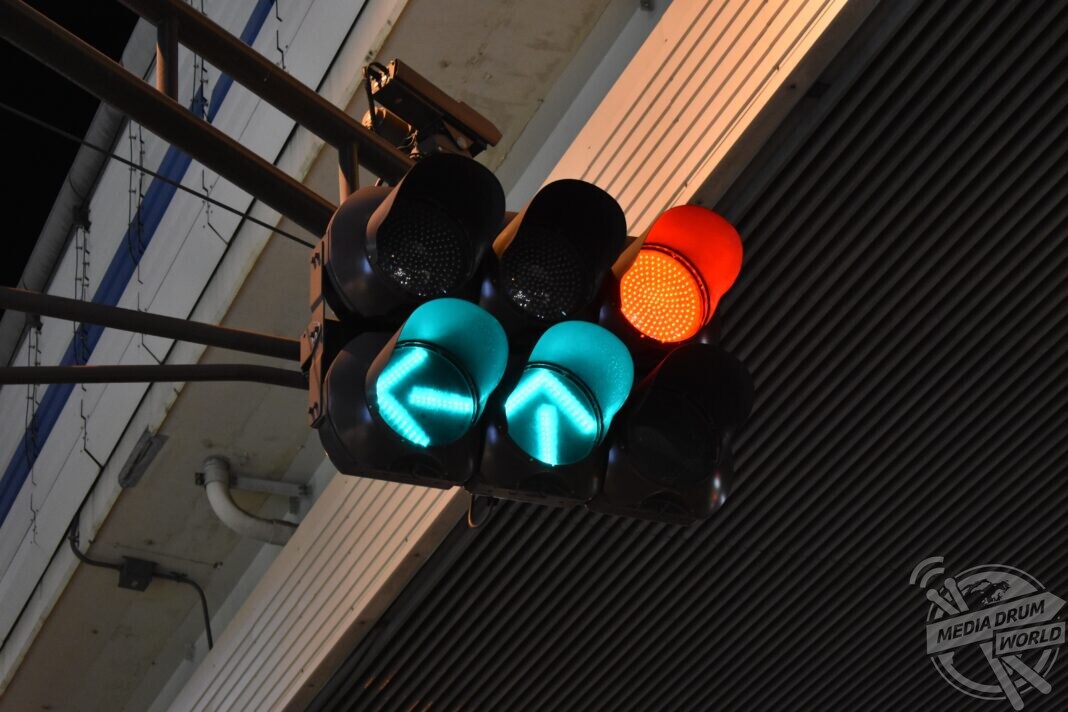 Sometimes the adverse weather conditions can also significantly increase the risk of traffic collisions. For instance, heavy snowfall, rainfall, or storms can cause poor visibility. This is why emergency helplines are always on red alert during such weather conditions to provide prompt rescue and ambulance to the hospital to any persons involved in car collisions.

These accidents are more common in cities and countries which experience extreme weather conditions. Cities that have moderate, stable weather do not have a lot of collisions because of this factor. Hence this cannot be labeled as the most common factor causing traffic collisions.

When it is the driver’s fault

Drivers are to be blamed for motor vehicle collisions when their driving skills were directly responsible for the incident. Circumstances in which the accident could have been totally avoided if the driver had not made the mistake that caused the accident. The examples are numerous and extremely variable in nature. It could happen if the driver has been driving under intoxication.

Another example would be if the driver was over speeding and going way over the designated speed limit. Another common cause is when drivers deliberately or mistakenly break road traffic rules. All these causes come under the umbrella of the collision being caused by the driver.

It can certainly be debated that this is the most common cause of traffic collisions. This is because this is pretty much a universal factor that affects all different kinds of people. Reckless driving is something that is seen in countries all over the world. The rates of reckless driving vary, depending on the implementation of road traffic rules, but it would certainly be wrong to blame that it does not happen in any one country at all.

Drivers driving with disabilities or any comorbid

Driving is an extremely refined motor skill, which requires practice, skill, and quick reflexes. However, many times it has been seen that people disobey the road traffic rules that are put in place for the eligibility of obtaining a driver’s license.

Sometimes, underage teenagers are seen driving around vehicles without a license or driving on a learner’s license without any adult supervision. This significantly increases the risk of vehicle collisions.

Individuals who have conditions such as epilepsy are not allowed to drive unless they have been checked up, evaluated, and cleared by their general physician doctor. However, a lot of such individuals lie in their paperwork and interviews and get a driving license regardless. This is a hazard not only for themselves but for others on the road as well.

When the vehicle is to blame

Motor collisions can be caused by a faulty vehicle as well. We often hear on the news about a truck accident caused by faulty equipment. As expected, heavier and bigger vehicles such as trucks, buses, coasters, bigger ambulances are more likely to be involved in collisions due to faulty equipment.

This is because these heavier vehicles require a much higher degree of maintenance compared to regular cars. These heavier vehicles also travel on much longer distances, mostly across states, with small breaks in between. Hence, there is a greater possibility of engine overheating, brake failures which can cause life-threatening incidents on the road.

While vehicles with faulty equipment are commonly driven on the road, the incidence of road traffic collisions and accidents caused by them is not as high as due to other factors. So we can safely say that this comes much further down on the list of common factors.

Obviously, when a heavier and bigger vehicle is involved, the impact is much greater. Even though the heavy vehicle like the truck itself does not suffer immense damage, the smaller vehicle it collided with is mostly destroyed due to the high impact. The impact is even greater if one or both of the vehicles were traveling at high speed.

Countries and cities that experience snowstorms and harsh long winters have a much higher incidence of vehicle collisions. Driving in the snow is an extremely difficult skill to run. The roads are slippery, the tires glide on the ice, and it is more likely for the car to not stop even if you slam the breaks because the cold decreases the frictional force between the road and the tires.

Similarly, heavy rainfall and thunderstorms also increase the risk and incidence of collisions because the driver has poor visibility when it is pouring hard. At times it can be compounded by urban flooding and make driving in the rain even harder. Developing countries suffer more due to poor drainage systems and underdeveloped infrastructure.

In this article, we discussed numerous factors that may cause road vehicle collisions. Every collision is of a different magnitude and causes a variable amount of damage. The cause can widely be grouped as the driver’s fault, bad road, or faulty equipment. Then there are other factors to consider as well. These include bad weather conditions, poor implementation of traffic laws, poor infrastructure of the cities, etc.

What is the most common factor is these motor vehicle collisions can be hard to put the finger on. Sometimes a domino effect can also be set into motion and cause multiple factors to lead to a deadly collision. The important thing is to be careful while driving while obeying all traffic rules.

Parents must highly discourage underage driving. All drivers must also check their cars for faulty equipment before taking it out on the road. Driving around with faulty equipment should be avoided at all costs as it can be extremely dangerous.

How to escape from the city: how to plan the perfect country getaway

Eyes of the Tiger