WATCH as a red-hot knife easily cuts through a variety of everyday objects in what could be the most satisfying video in the world.

Pleasing footage shows the blade making short work of a rubber duck, a plastic ball and even a small dish of food. 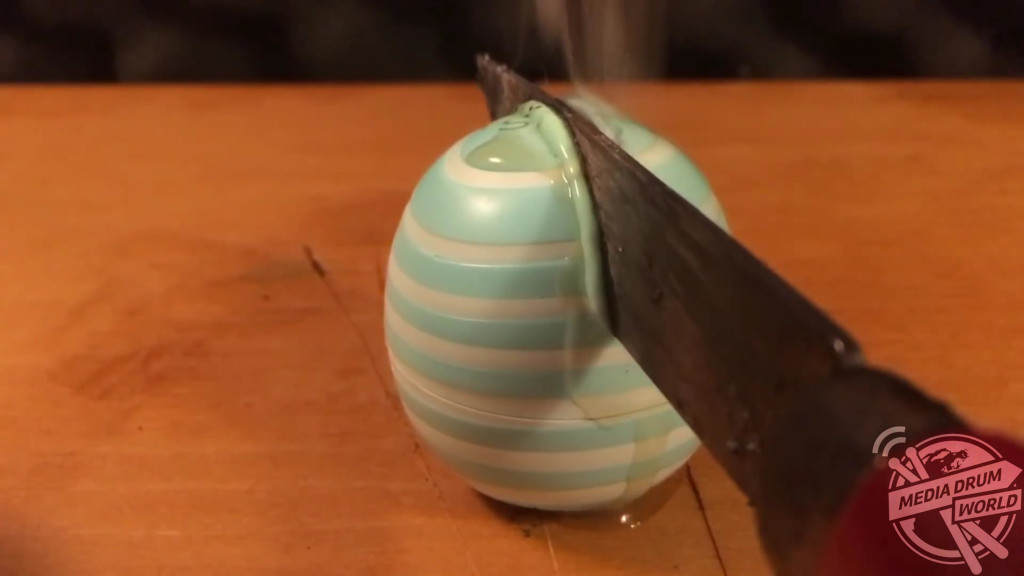 A stack of rubber erasers offer little resistance to the heated knife as it easily slices through the middle of them.

The oddly enjoyable video was made by YouTube channel Watch It Melt which has amassed just over 134,000 subscribers. 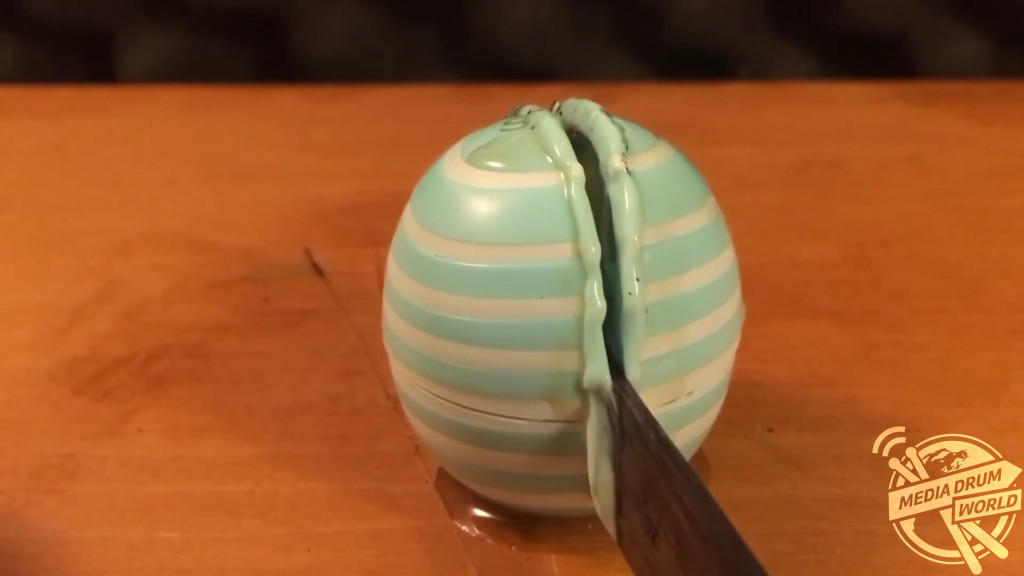 “I started out melting things with a torch, because I thought it might be a fun thing to record on video,” said the man behind the channel. 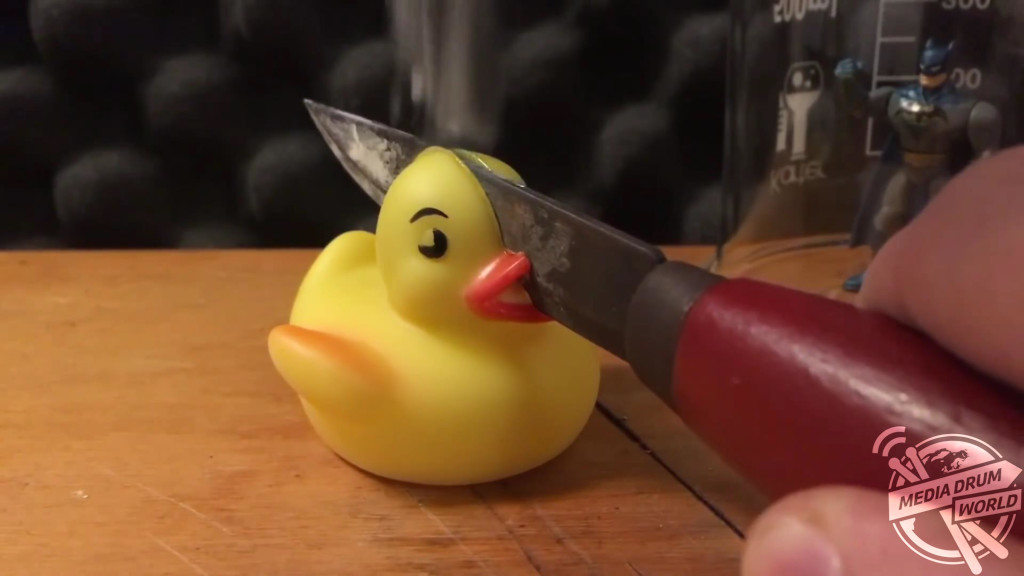 “I remember that I actually got the idea while watching Indiana Jones, during the face melting scene. 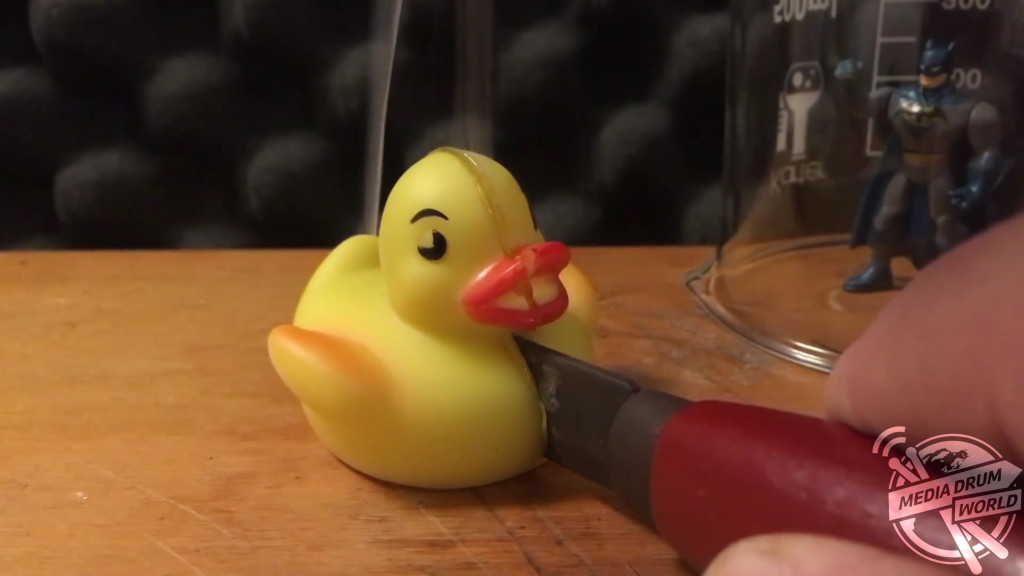 “Eventually I started heating up a knife with a torch and cutting things with it, those videos are the ones people seem to enjoy the most. 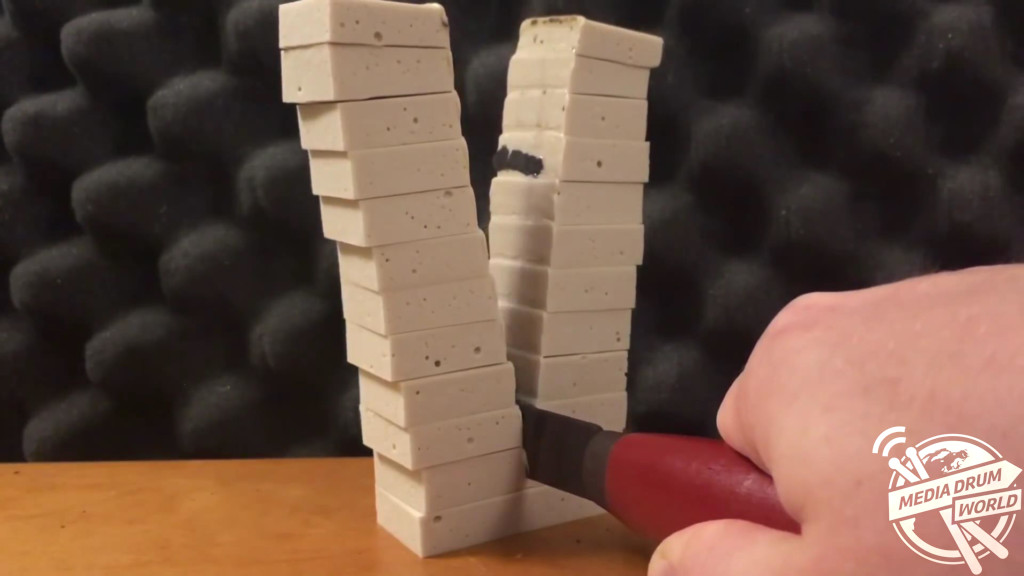 “I melt/cut things in half with a hot knife in a relaxing, and ‘satisfying’ way. I also include high definition audio, because the sounds in my videos play a large role in what makes them satisfying to watch. 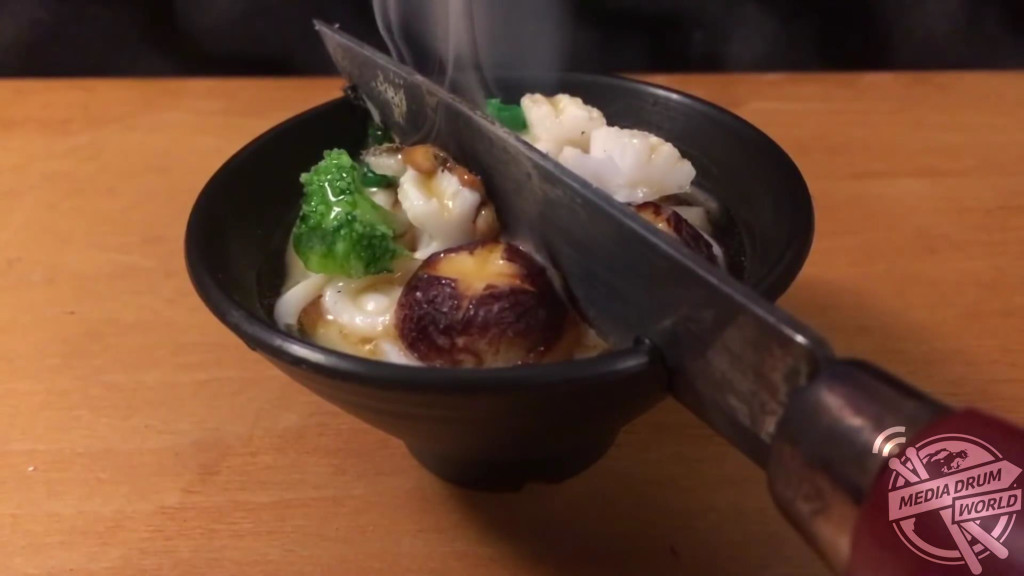 “I sometimes include a reversed video, so my viewers can also watch it ‘un-melt’.” 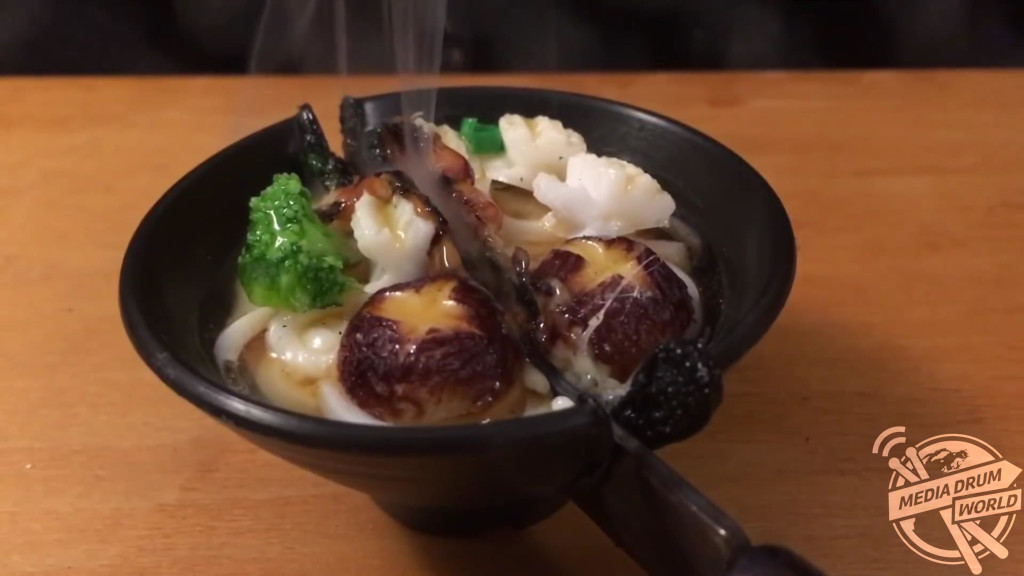 Watch it Melt was surprised by the huge interest in his videos but is happy his videos seem to help people.

“It’s a pretty simple and low budget set-up,” he said. 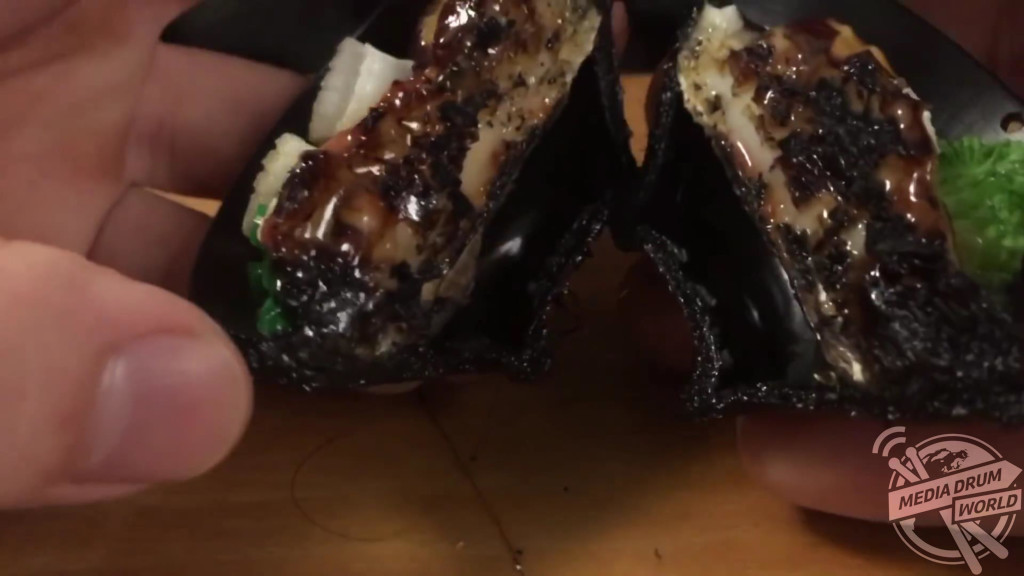 “Sometimes I use a macro lens, to get extreme close ups, and I record external audio separately.

“I just started making these videos for fun. I uploaded them to YouTube in case anyone else might want to watch them, but I never expected them to get much attention. 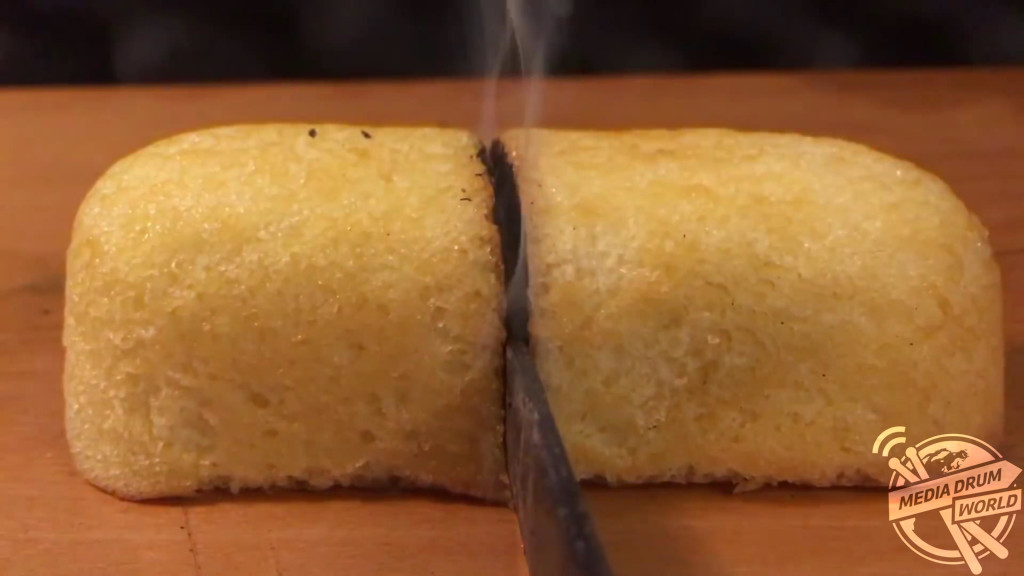 “I just love knowing that my videos are being enjoyed by so many people. ‘Satisfying’ is one thing, but many of my viewers have commented saying that my videos help them fall asleep, calm their anxiety, or that it just helps them melt their stress away, and it feels nice to be able to help them just with my simple videos.” 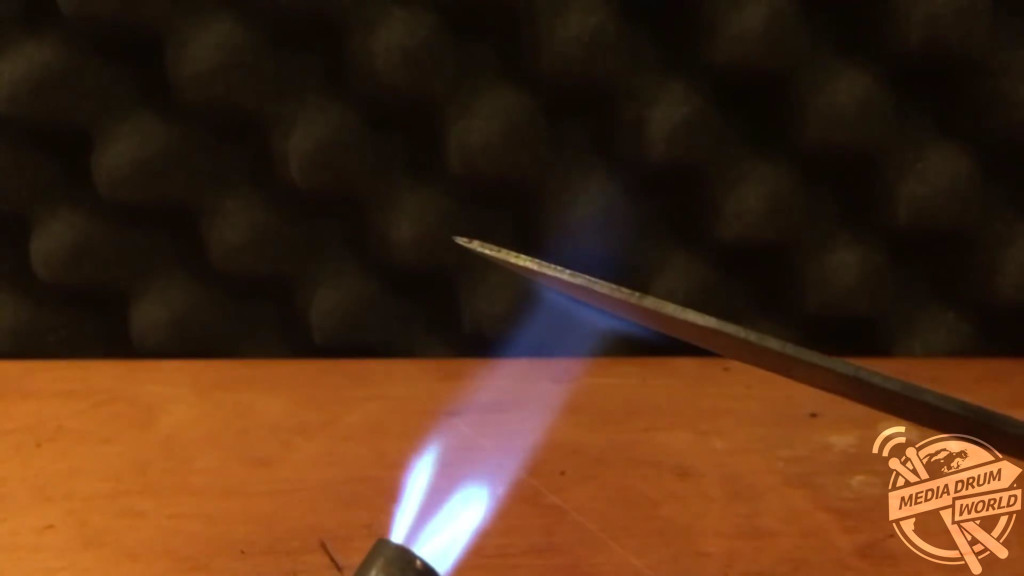