IS THIS daredevil brave or stupid after skating across a frozen lake where the thin layer of ice has broken up to reveal the freezing water below?

Stunning footage has captured an adrenaline junkie skating and jumping between the chunks of ice without a care in the world. 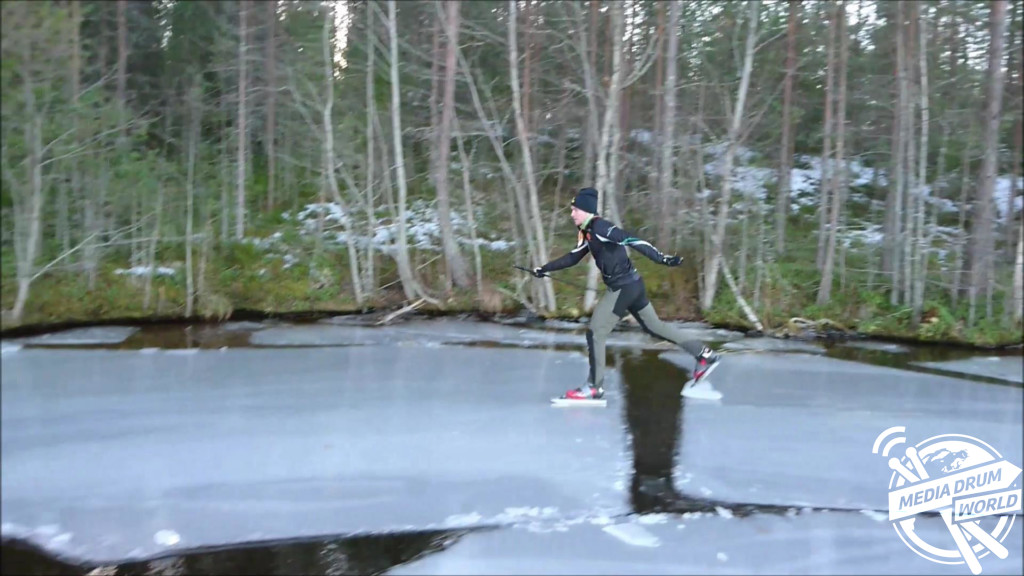 The video also shows the thrill-seeking skater landing on an ice floe as it begins to go under and he narrowly avoids plunging into the chilly lake. 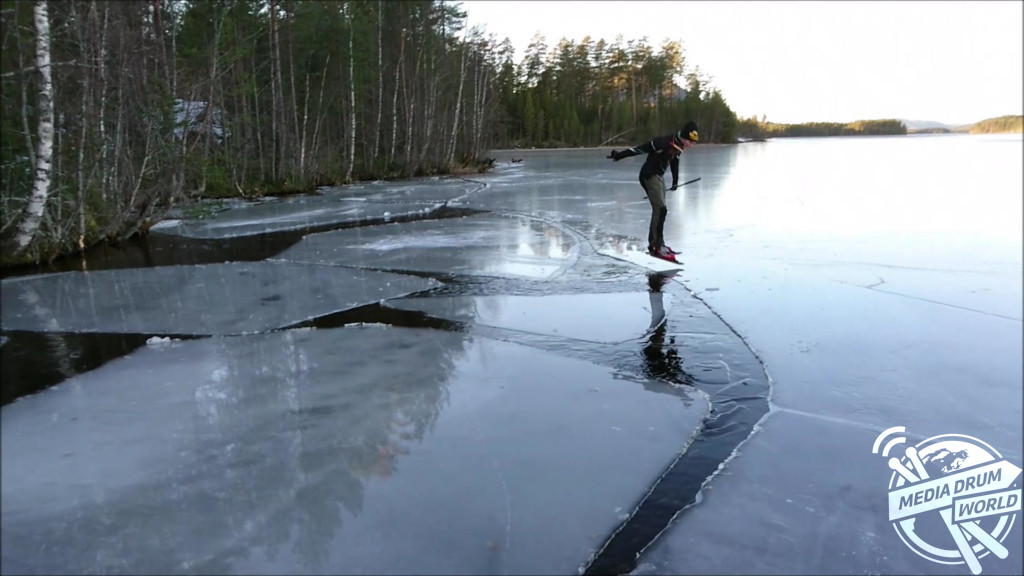 The clip was taken in Spjutmosjön, Sweden by ski shop worker Johan Eriksson (26) from Hedemora. It shows his friend Tobias Björklund enjoying himself on the frozen lake. 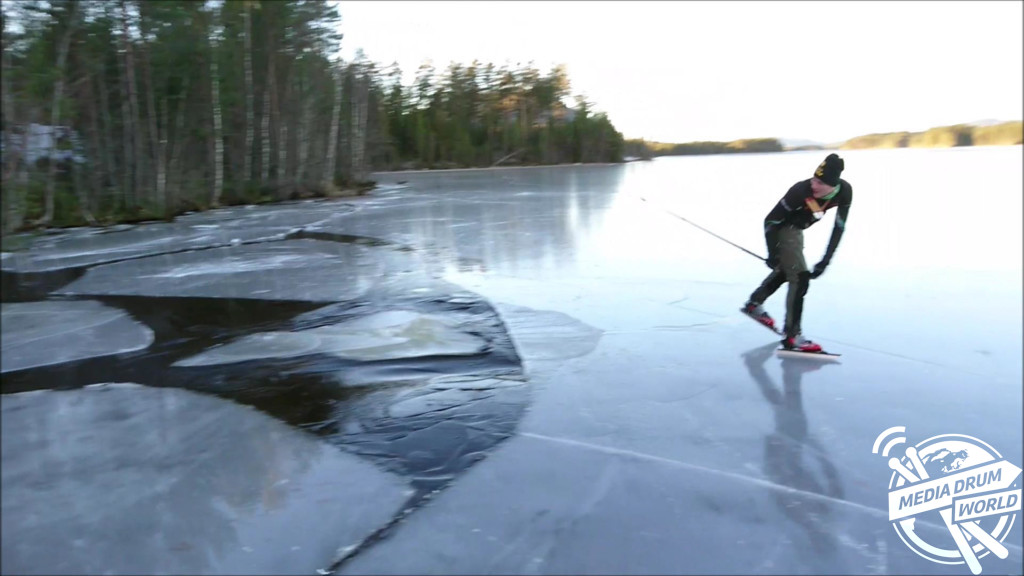 “The ice had broken and Tobias decided to try to jump-between the ice floes formed,” said Johan. 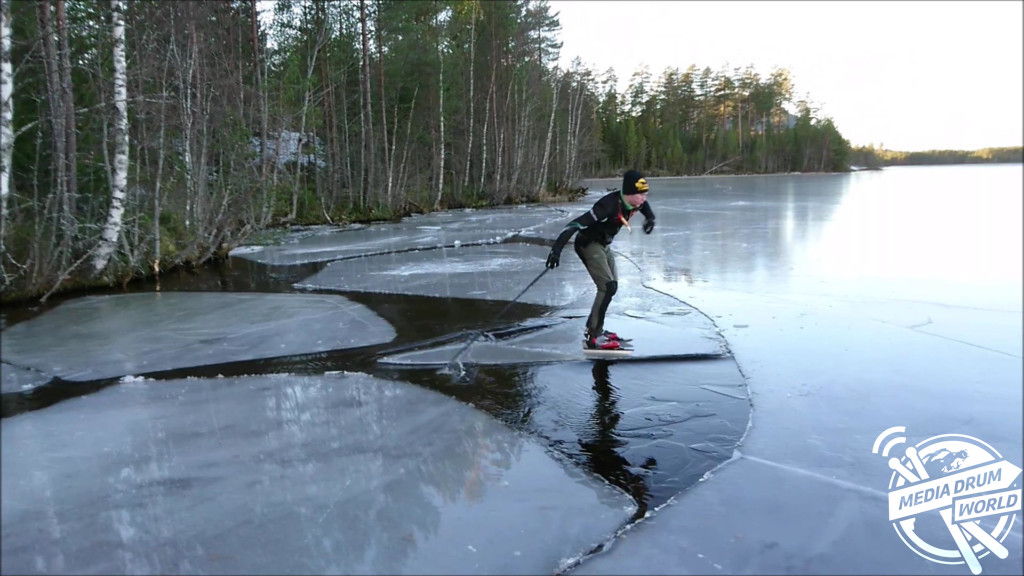 “We are very active people who like to be out in nature and do fun things. Going skating on the first ice is always fun and exciting. 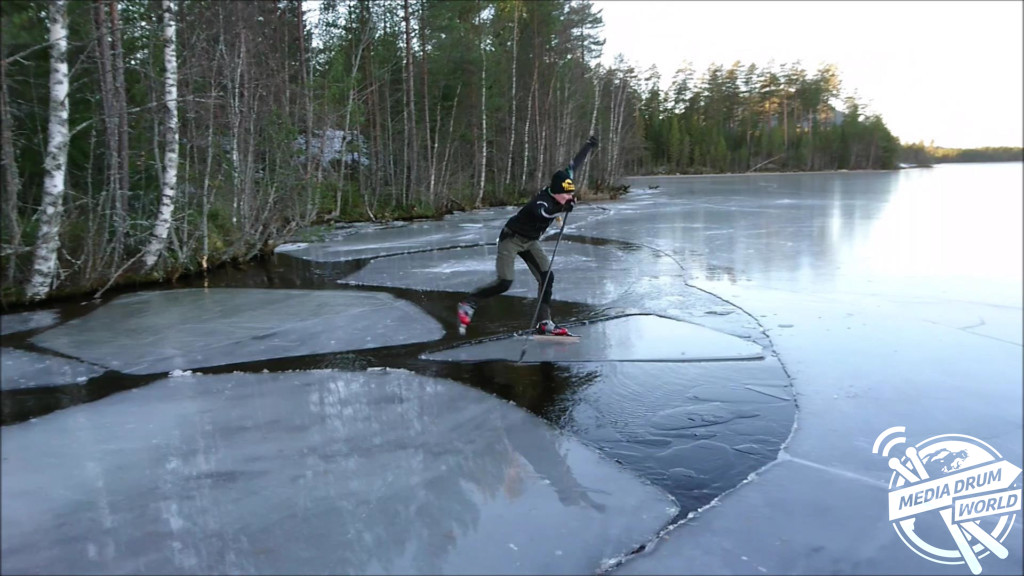 “We like to film and making movies both, so we are always close to the camera. I went on the ice where it was stable and filmed Tobias when he jumped around on the ice floes.” 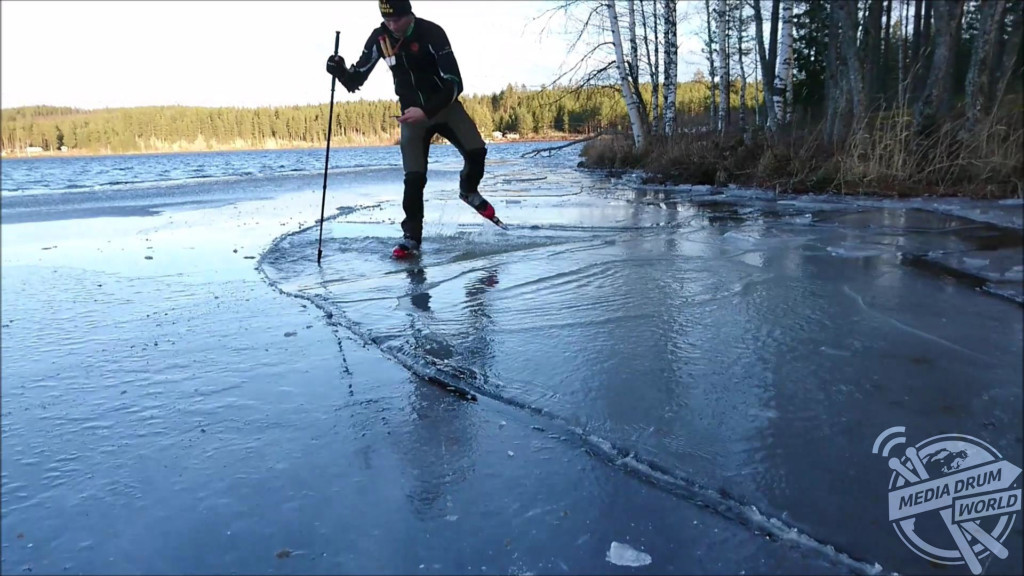 Johan acknowledged how dangerous it was but claimed it was worth it for the feeling it gives you.

“Many have commented that it is dangerous, and that we are stupid to do something like this,” he said. 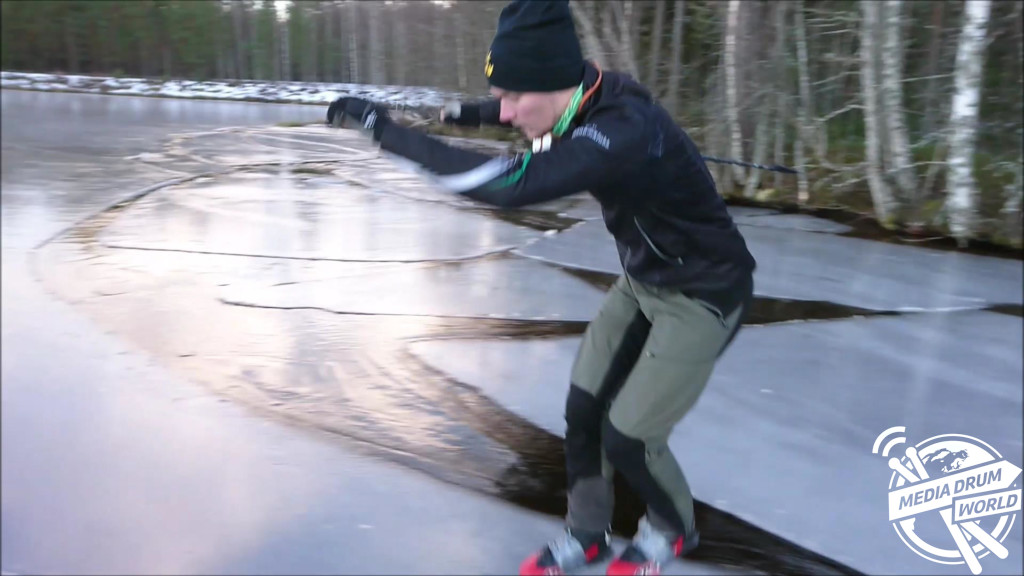 “It is absolutely dangerous. You should never be out on the ice alone, and you should always have the right safety equipment. 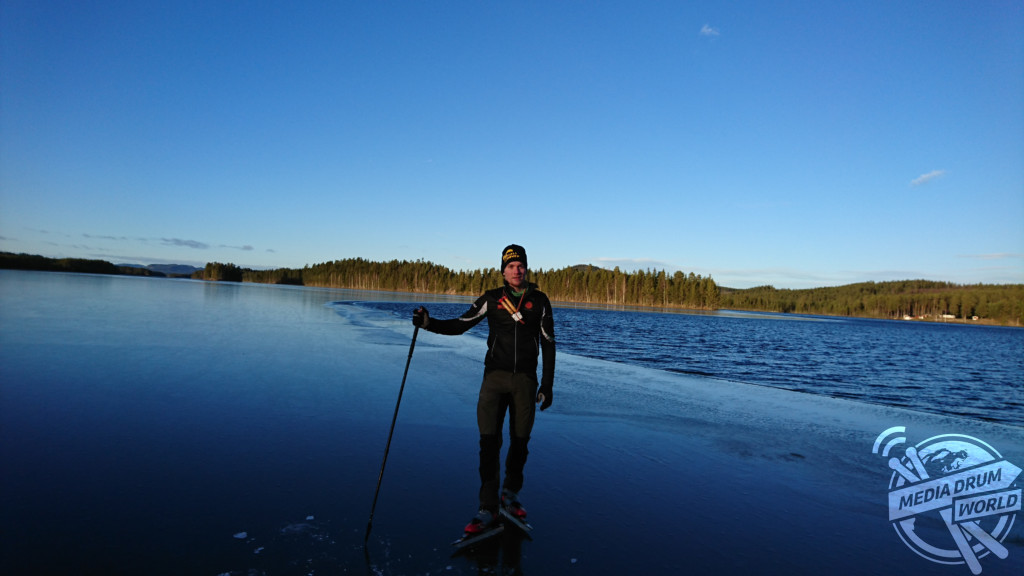 “One should know what to do if something goes wrong. We are very experienced and have very good ice knowledge and had all the safety equipment you should have.

“I love the feeling of freedom, with the speed you can get up and then you just slide.” 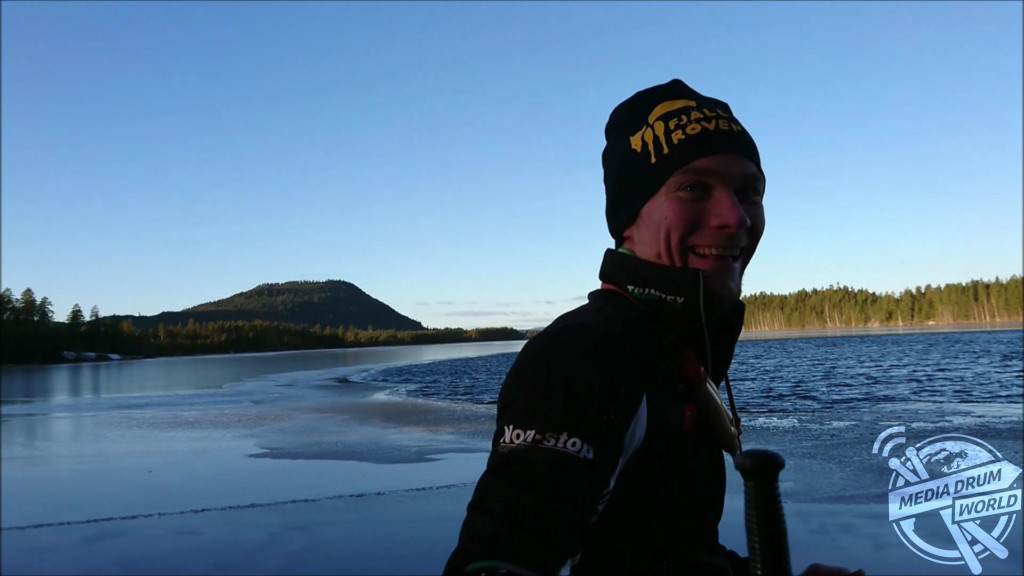 Meet the Woman Who Lost Nearly Four-stone Through Drinking a Gallon...