INCREDIBLE video footage has captured the moment a wheelchair-bound music lover surfed along the top of the crowd at a packed gig.

The video shows enthusiastic members of the crowd helping propel the woman above their heads to the front of the crowd.

The party atmosphere seems to be in full swing and the woman seems to be loving it as she enjoys the concert.

The touching footage was taken by Amnesty International fundraiser Jacob Sanders (22), from Mitcham in Surrey, during a set by the band Disturbed as he attended the Novarock festival in Austria.

“At heavy metal concerts/gigs/festivals there is an unwritten law that everyone follows no matter what,” said Jacob.

“This includes protecting people who are crowd surfing from falling by universal participation in keeping them level.

“This woman had the respect of everyone for doing it in the first place, let alone the fact that she was in a wheelchair. If anything, this increased the people’s desire to safely transition her to the front where she could be grounded again.

“People loved it as it was a brave and ‘metal’ thing to do. She was heavily respected and people cheered her on. She became somewhat of a legend for the remainder of the festival for people who attended the gig and saw her again.”

Jacob said the incident was just one example of the welcoming atmosphere at the festival.

“Metalheads are tough, hard as nails and very strong people,” he said “But they are also some of the kindest, most considerate people anyone will ever meet. 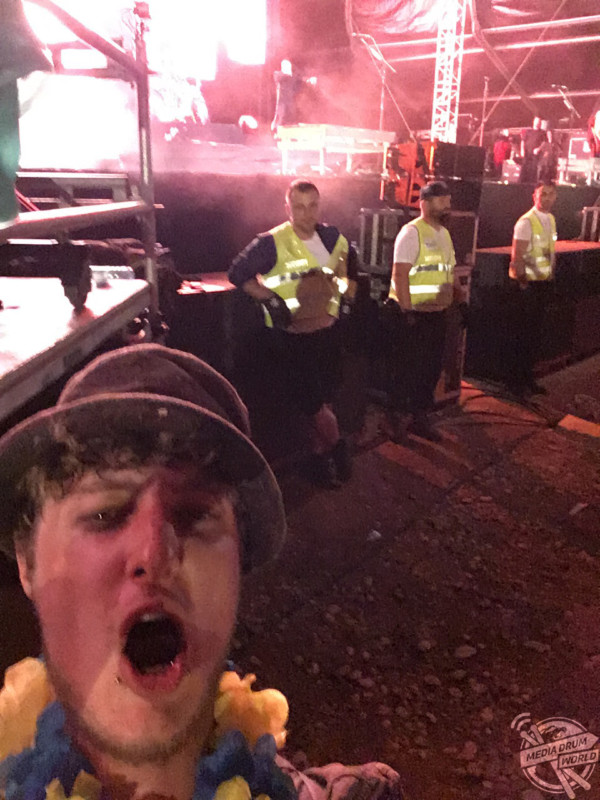 “It really is a testament to the meaning of the music, the sub-genres, and the philosophy of ‘metal’.

“The weekend left me battered and bruised but I wouldn’t have changed it for anything.”

These Dolphins Are Doing What They Do Best By Leaping Out...