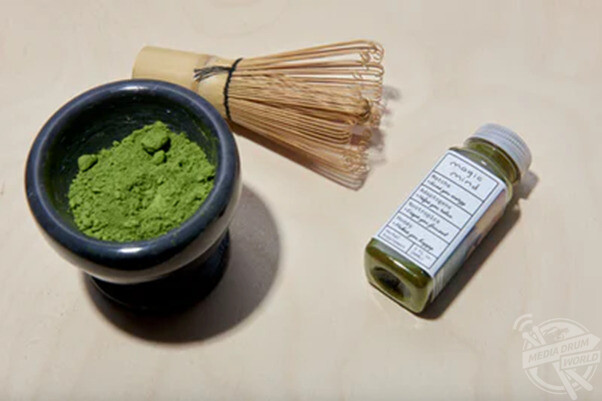 People are used to taking some sort of drug or supplement to help them stay focused while working or studying. The most common form of these drugs is caffeine, which is present in the two most consumed beverages in the world: coffee and tea. Many substances exist in nature in the form of herbs or roots that are used as memory boosters or nootropics.

Nootropics are drugs used to treat people with attention deficit disorder or ADHD by improving their concentration. However, some people use these drugs as supplements to help boost their memory or to increase their alertness. There are many side effects associated with nootropics, especially if taken in high doses. In this article, we’ll be discussing nootropics and their ability to enhance memory and concentration.

There is a lot of research studying the mechanism of action of nootropics. Some suggest they work by increasing dopamine release in the brain, leading to feelings of pleasure and euphoria. Another theory is that they enhance the release of adrenaline, which mimics the effect of drinking coffee and getting that instant jolt of energy. Many papers suggest that nootropics affect several pathways in the brain, which leads to a state of wakefulness or alertness, but there is no conclusive evidence that tells us exactly how nootropics work in our bodies.

Some drugs were manufactured to treat conditions like ADHD. The most common drug is known as Ritalin. It’s used to help calm children down and make them more receptive to daily activities and school work. Ritalin was found to enhance memory and attention span in healthy people. Amphetamines are also used to treat ADHD, but they are also used to reduce drowsiness in healthy adults. Due to the increased release of dopamine and noradrenaline, people usually feel happier and more focused after taking amphetamines. This class of drugs is proven to be the most effective type of nootropics in terms of improving attention span and memory.

Another common drug is Modafinil. It’s also used to treat narcolepsy, and it’s been medically proven to be less addictive than the previous ones. The important thing is to use it as per the doctor’s instructions and within the recommended dose to avoid adverse effects.

Some drugs are taken as dietary supplements. Alpha Brain is one of the first nootropic stacks on the market used to enhance cognitive memory. Other drugs like Noopept, Piracetam, and Phenotropil are examples of synthetic nootropics. These drugs have shown promise in people who have suffered from head injuries or brain damage or have mental diseases like Alzheimer’s or dementia.

There are no drugs unaccompanied by a risk of side effects. That’s why it’s important to stick to the doctor’s prescription when using nootropics. Even with the less addictive drugs, it’s wise to limit their use so as to not suffer in the future from withdrawal symptoms. Adverse effects include weight loss, anxiety, excessive sweating, insomnia, and headaches.

Since ADHD medications work by increasing dopamine, people on these drugs usually feel exhilarated, powerful, and smart, hence the term “smart drugs.” They also cause alertness and hyperactivity, which can be counterintuitive in treating ADHD. Its long-term effects include dizziness, fatigue, loss of coordination, behavioral dysfunctions, and mental issues.

There are many herbaceous substances found in nature. One of the oldest herbs is Bacopa Monnieri which has been used since ancient times to improve cognitive functions. The root of the Panax ginseng is also known to promote wakefulness and enhance mental function in tasks that require sharp focus, like solving a mathematical problem. Some substances work by increasing blood flow and oxygen to the brain, like Ginkgo biloba. The leaves are treated in a laboratory environment and extracted to be used as a supplement. Ginkgo biloba leaf extracts have been shown to lower blood pressure by decreasing cortisol levels in the blood.

Other naturally occurring compounds like caffeine and nicotine have been shown to enhance alertness and motor function, but they foster dependence and can be fatal in extremely high doses.

It must be noted that natural compounds are not as effective as synthetic drugs. They may, however, be used in combination for better effects. Their efficacy is not 100% supported scientifically, but they have shown promise in improving brain function, receptive data processing, memory, and fatigue. Due to their subtle effect, they have to be used over the long term to show actual results. 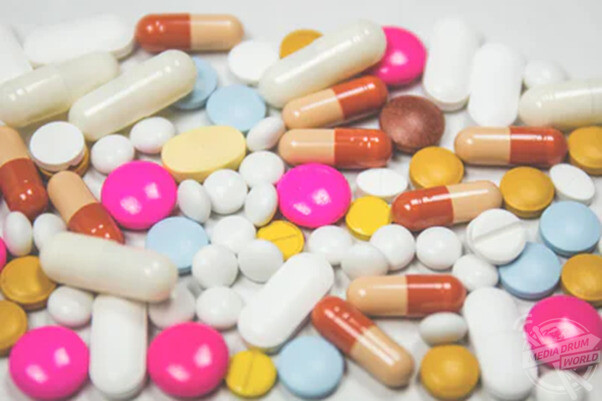 There’s still a lot of ongoing research about the effect of nootropics on memory and concentration. Research has shown that nootropics help people recover from brain injuries at a faster rate. The drugs have shown positive effects in people with mental disabilities. However, they are more likely to suffer from the side effects of nootropics. This is also the case with people with a history of substance abuse, as they are more likely to be addicted to smart drugs. The lack of conclusive evidence of the safety and long-term toxicity levels of nootropics is why people must be careful before depending on nootropics to fix their memory problems.

Finally, with all the possible problems of using nootropics, many doctors and researchers suggest a more natural alternative. Many companies promote dietary supplements and vitamins, and people keep buying them. But a lot of these vitamins are naturally present in foods and drinks. Vitamins like B6, B12, Omega-3, and Omega-6 are found in beef, poultry, and fish. L-theanine is a natural chemical found in tea, which is one of the most popular drinks in the world. The combination of caffeine and L-theanine in tea causes mood enhancement and promotes mental creativity. Another crowd favorite is chocolate that causes the release of dopamine, which is responsible for feelings of pleasure and motivation.

Studies have shown that a well-balanced diet and regular non-strenuous exercise play an important role in boosting a person’s memory. People usually search for a pill to fix all their troubles. However, they must be careful with what enters their bodies and try to look for healthier options.