Media Drum World
Home Popular World This Pilot Is Making Her Presence Known Across The World By Her... 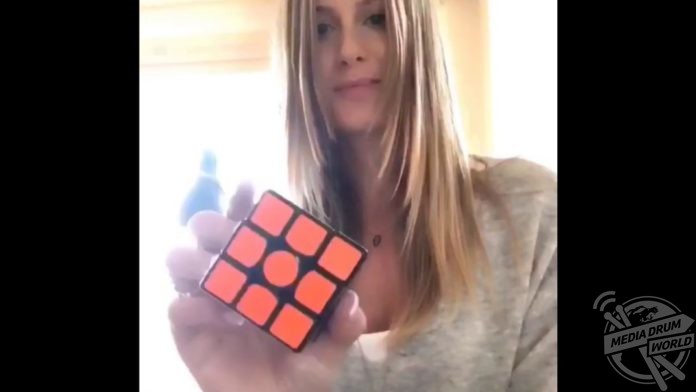 MEET the stunning pilot whose behind the scenes shots of her job and adventurous lifestyle have made her an Instagram star.

First officer Sara Johansson (33), Borås, Sweden has amassed more than 22k followers on the social media site thanks to her incredible images.

Striking shots show the beauty queen in her uniform at work in the cockpit or chilling on a plane wing while others show Sara on her days off exploring the exotic locations she gets to fly to.

Sara has worked as a commercial pilot for two and a half years, flying both passengers and cargo on a Boeing 737 but is now flying Corporate on a Falcon 7X.

“I get a lot of messages from all over the world on Instagram,” she said.

“It’s a very unique way of connecting with people. I’ve gotten several new close friends thanks to Instagram. Sometimes people come up to me asking if I’m Sara. That always makes me blush with a huge smile on face.

“I love flying. That is a feeling I can’t even begin to explain.  I love to learn and I love to evolve. In this occupation you never stop learning; you have a huge responsibility as a pilot and need to have great knowledge in so many areas.

“It is the best feeling in the world. I’m the happiest when I’m flying. I’ve done a lot of challenging flying in Africa, when you have to fly and land the aircraft without any navaids. Basic flying in a 60 ton jet; doesn’t get any better than that.”

Remarkably Sara used to be afraid of flying before she became a pilot. She worked as a hairdresser before finding her true calling and explained the challenges she has faced simply due to her gender.

“I was extremely afraid of flying growing up,” she recalled.

“Then when I was 16 I had the opportunity to sit in the cockpit. I was completely amazed by it but at the time I was in school to become a hairdresser. Then I started a hair salon and the years went by. Finally I felt that my true nature is to be a pilot. So I googled the possibilities and found a pilot school nearby.

“I’ve been tested extra hard compared to my other co-workers at a few occasions. One simulator examiner I had wanted to fail me at every cost. He gave me so many failures that I ended up landing the aircraft with basically nothing working. But I managed and he couldn’t fail me.

“I’m working hard to be the best professional I can be. I try not to let anyone put me down. I know that I’m a good pilot and I want to learn even more from all the experienced captains I’m flying with. Gender doesn’t fly the aircraft. People do.”

Sara hopes her Instagram and story show that it’s never too late to pursue your dreams, after her late career switch.

“Never ever give up,” she said.

“Hard work pays off. There are no shortcuts to anything in life, but if you keep fighting for it, there is a bigger chance for it to happen.”

Why Should You Consider Living In Austin?

5 Steps to Designing Your Own Homestyle

Toddler Suffered A Viscous Attack From Family Dog With No Prior...