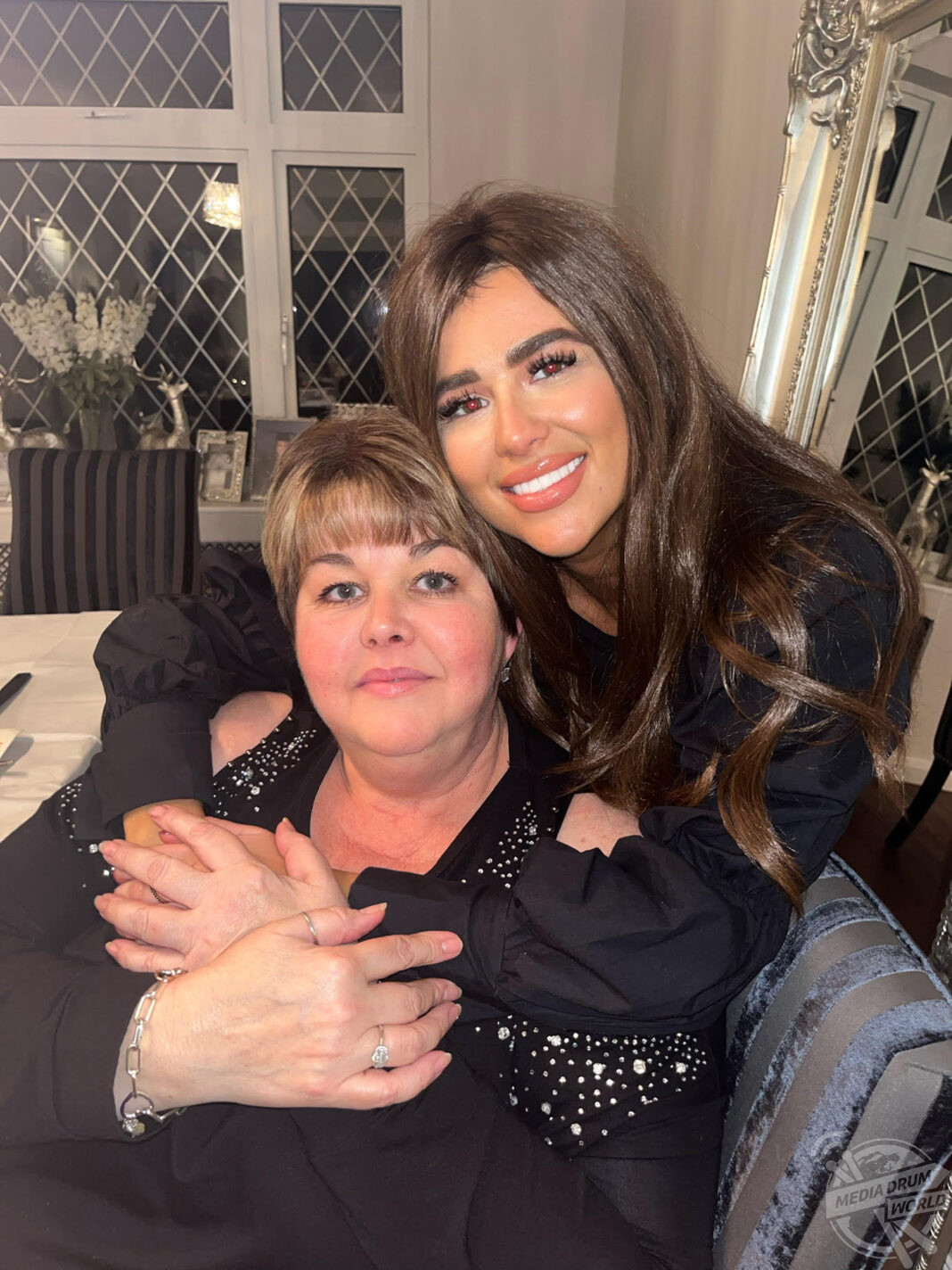 THIS BEAUTIFUL woman’s cancer symptoms were dismissed by medics and she was only saved with chemo after her NHS aunt rejected their common cold diagnosis and insisted she get scanned.

Beauty therapist Paris Wells (28) from Kent, UK, visited her local Accident and Emergency at the Princess Royal Hospital in March 2022 after failing to get a doctor’s appointment for a swelling in her neck and tiredness which medics told her was the result of a common cold.

Paris’s auntie—who works in the Princess Royal Hospital radiologist department—refused to accept the diagnosis and managed to get Paris a scan and later a biopsy. The results of the biopsy confirmed that Paris had Hodgkin’s Lymphoma.

Just a week before, Paris’s nine year relationship had ended, leaving her without a key member of her support system.

Paris underwent gruelling treatment for her cancer which reached stage two at its worse, including eight round of Chemotherapy and 17 rounds of radiotherapy, and officially entered remission at the end of last year.

She is now cancer free but struggling to process the emotional turmoil of what happened.

“I am now cancer free, but I will be having counselling to deal with life after cancer,” Paris said.

“In the same week of being diagnosed my boyfriend of nine years ended things with me.

“It was a lot to take on as well as being told you have cancer.

“I still struggle now with how he couldn’t even be there as a friend for me, but hopefully the counselling with help with everything.

Paris credits her auntie with getting her diagnosed.

“When I first noticed my lump I phoned the doctors that day to get an appointment, and they could only offer me a telephone appointment four days later,” Paris said.

“Being worried I took myself to A and E the next day.

“They told me it was a lymph node from a cold a week before, and that it didn’t feel cancerous.

“Luckily my auntie works in radiology.

“She knew the lump didn’t look right and got a second opinion.

“She showed someone she works with who said I need to get it checked soon as possible.

“She got me scanned straight away, and from there I then needed a biopsy.

“It came back to be cancer. I was diagnosed within four weeks because of her.”

After her diagnosis, Paris had to face a debilitating treatment plan.

“Before I could start any chemotherapy treatments, I chose to have fertility treatment to freeze my eggs just in case the chemotherapy would affect me having children in the future,” Paris said.

“After completing this fertility treatment at Kings College Hospital, I started my first Chemotherapy in June at the Chartwell Unit at Princess Royal Hospital.

“After four rounds of Chemotherapy I had a PET scan to see how I was reacting and I was clear, but I still had to complete another four rounds to finish the course.

“After that I had to have 17 sessions of Radiotherapy, attending Guy’s Hospital every day.

“The side effects are pretty awful until you get that under control, and knowing that my scan was clear and I still had to have four more Chemotherapy sessions was challenging.”

Paris’s family and friends have been extremely supportive of her on her journey, helping her throughout her cancer treatment and now as she fundraises.

“I completed the lymphoma action walk before my treatment with my friends, and I became an ambassador for the Chartwell Cancer Trust,” Paris said.

“My family and friends have come along to charity events I have put on, and it was my best friend Lauren and my Nan who took me to appointments.

“Everyone was waiting for me outside my last Chemotherapy session to ring the bell.”

Paris is now rebuilding her life after cancer.

“It’s important to not be afraid and keep a positive mindset.

“I’m off on a well-deserved holiday and going back to work.

“In the future, I would really like to set up a podcast discussing people’s journeys and what helped us through things, so when anyone else is diagnosed they can listen too.”