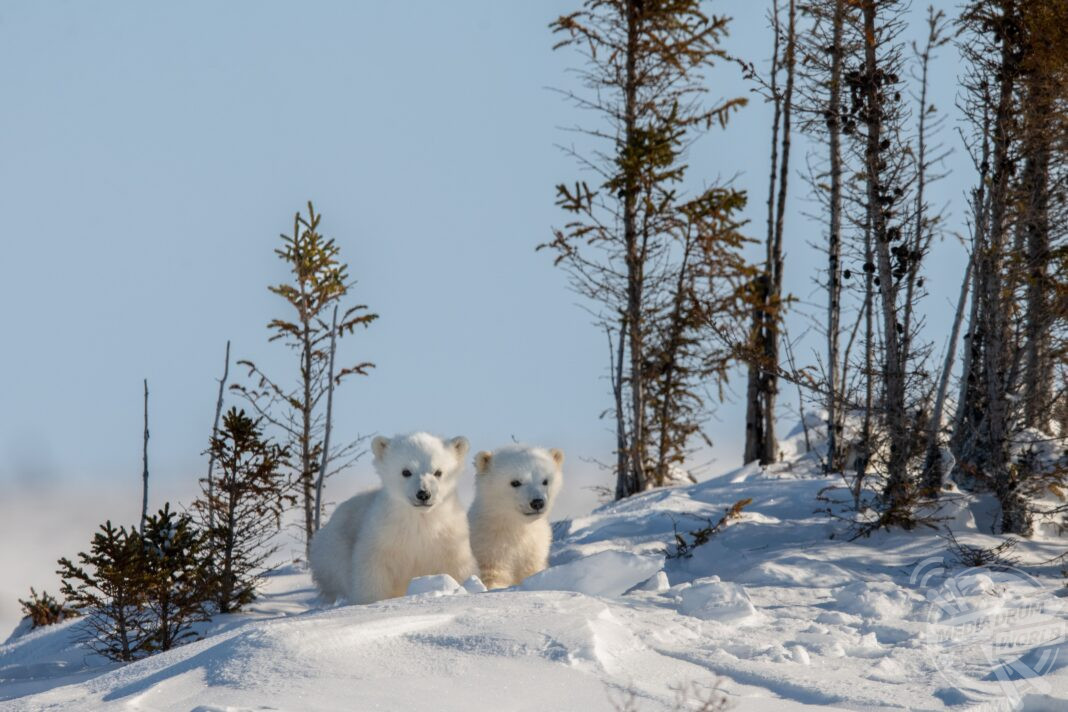 A COLLECTION of the cutest animal babies of 2022 have been released as selected by Media Drum World press agency.

Photographers from all over the world captured these adorable shots of the cutest animal babies.

One shot shows a black baby bear hanging on a tree branch, tired of waiting for his mum.

The year also saw some cute orangutan babies showing off their hilarious antics, making faces and having fun.

“Lisoko keeps everyone in the chimp family on their toes.” said Alexander who captured the cute chimp in Gelsenkirchen, Germany.

“These twin polar bear cubs were only around three months old and weighed 20 to 30 pounds and had just emerged from their maternity den a few days ago.” said Hao Jiang who captured the baby polar bears taking a ride on their mother’s back.

“The baby bears came out of the forest suddenly and started playing and having fun.” said Paul Fowlie who captured the bear cubs kissing and playing in Finland near the Russian border.

These animal babies brought a lot of happiness and joy to everyone with their cute and naughty antics.

Three Is Not A Crowd For This Couple: This Mother Was...