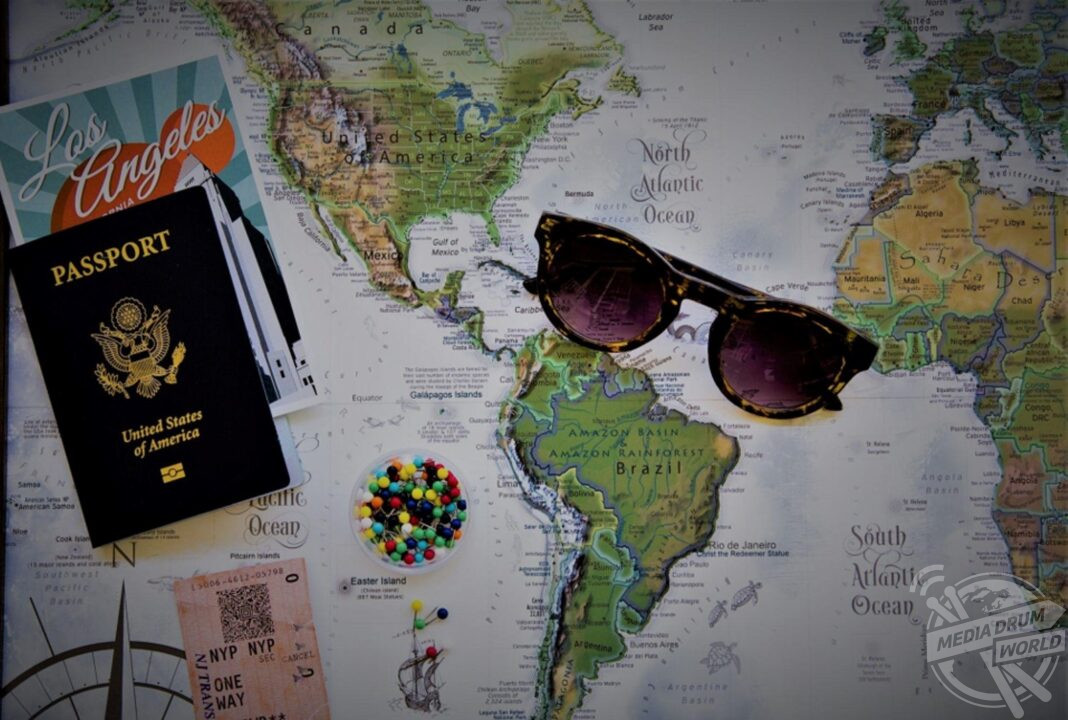 As 2022 draws to a close, millions worldwide have enjoyed a year of travel. Following a period of restrictions during 2020 and 2021, it marks a return to normality for many keen travelers.

So, where exactly have people headed off to this year? To find out, seasoned traveler and reserve judge Mark Frankel explores a trio of top destinations from the past 12 months, according to Forbes Magazine.

Frankel’s first pick from Forbes’ best travel destinations in 2022 is the Caribbean. The Caribbean is and has long been one of the best places on the planet to enjoy a vacation. The travel experts at Forbes’ highlighted several Caribbean destinations, including Barbados, Grenada, and Martinique.

The southernmost coast of Barbados, in particular, has grown in popularity recently and is now home to more luxurious hotels and five-star restaurants than ever. Meanwhile, Grenada is widely known for its beautiful lagoons, delicious food, and lively entertainment.

Meanwhile, when it comes to Martinique, both Forbes Magazine and Frankel are quick to point out its fantastic blend of colorful fashion, rich cultural history, and spectacular landscapes. Martinique was also recently named the world’s top emerging travel destination by Tripadvisor.

The beautiful island’s annual carnival represents an excellent time to visit. That’s especially true for first-time visitors who are assured of a spectacular taste of all that Martinique offers in a single trip.

Next, Mark Frankel turns to Central and South America. According to the keen traveler, Peru, Belize, Ecuador, and Bolivia have all proved popular this year.

Forbes Magazine, too, has showcased each of these destinations. Forbes has praised, for example, Peru’s potential for more adventurous travelers and Ecuador’s fantastic opportunities to appreciate rare and unusual wildlife.

Home to volcanoes, rainforests, beaches, and the spectacular Galapagos Islands, Ecuador is, as a result, one of the most biodiverse places on the planet.

And last but not least, Europe is the third of Frankel’s hand-picked vacation destinations that proved popular in 2022. Another staple for many travelers, there is, however, more to the vast continent than many realize. While the likes of France, Spain, and Italy all remain popular, more people than ever are heading to less commonly explored parts in search of something new.

A great example is Scotland. Edinburgh is just a five-hour direct flight from the United States East Coast. History-filled and known as one of the birthplaces of golf, it’s also a great starting point for further travels around Scotland and its many islands. Elsewhere in Europe, Portugal continues to grow in popularity among international visitors.

Spain’s coastal neighbor, it’s more affordable than either Spain or nearby France. It’s also home to the world’s first demarcated wine region – excellent for connoisseurs. Meanwhile, its comfortable year-round climate means it should be on travelers’ radars whenever they’re looking to head to Europe.

Mark Frankel is a reserve judge specializing in alternative dispute resolution, mediation, and arbitration. President of the Wisconsin Reserve Judges Association, he’s developed various sentencing guidelines that have since been adopted statewide by statute. He has also taught advanced evidence to judges at the National Judicial College in Reno, Nevada.

Outside of his work, Frankel enjoys a number of hobbies and other interests. Among the reserve judge’s favorite hobbies and interests are theater, traveling, and motorcycling.

Meet the Stunning, Fitness-Loving Policewoman With a Huge Online Following