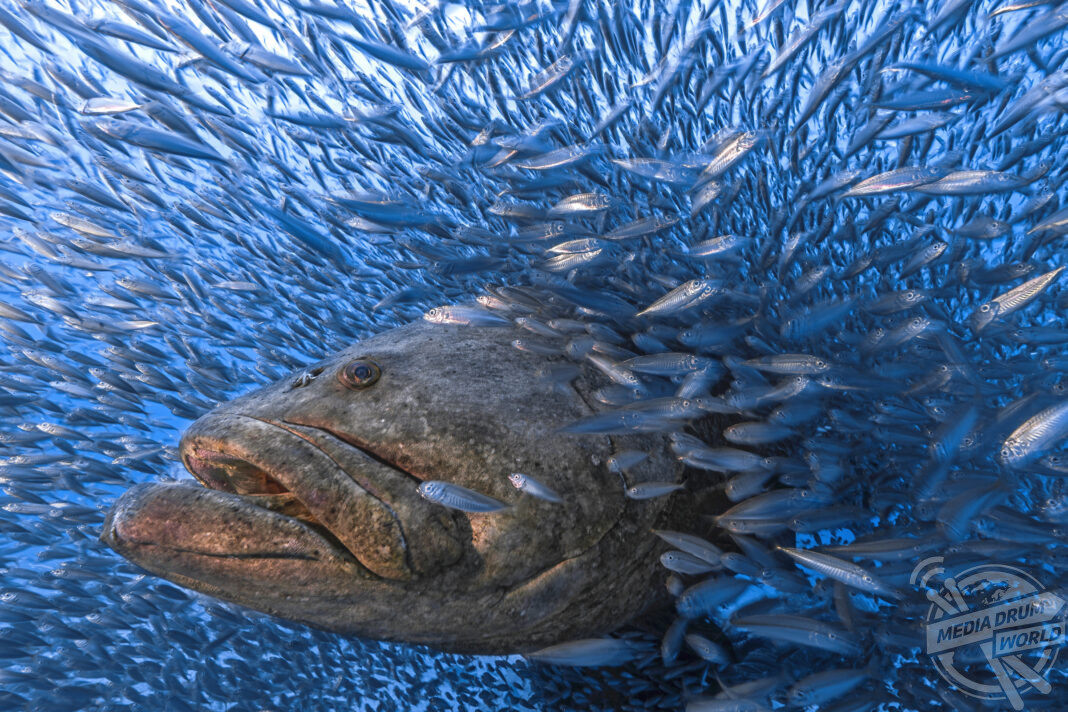 THE WINNERS of the 2022 BigPicture Natural World Photography Competition have been announced with entries showcasing the planet’s most amazing species and locations.

Photographers from around the globe were invited to enter the annual competition and compete for the $5,000 grand prize.

Entrants could submit their image to one of the competition’s many categories which includes Aquatic Life, Terrestrial Wildlife, Winged Life, Landscapes, Waterscapes and Flora, Art of Nature, Human/Nature, and Photo Story: Taking Action.

Karine Aigner is this year’s Grand Prize winner with her image entitled ‘Bee Balling.’  This fascinating image by the American photographer depicts cactus bees swarming together into a cluster or ‘mating ball’ as the male bees search for a female mate.

“On a warm spring morning in South Texas, a female cactus bee (Diadasia rinconis) emerged from her small, cylindrical nest in the ground, rising like ash from a chimney,” she said.

“Almost instantly, she was swarmed by dozens of patrolling males, their tawny bodies forming a buzzing, roiling “mating ball” as they vied for a chance to copulate with her.

“After a tumultuous 20 seconds or so, the ball of bees dissipated, and the female flew off—a single, victorious male holding tight to her back.”

As well as an overall winner, several finalists received a special mention and a place in the winner’s gallery.  One of whom is Tom Shlesinger with his image, ‘Tunnel Vision.’ This image shows an Atlantic goliath grouper, pre-historic in appearance, swimming through a school of round scads forming what appears to be a tunnel of fish.

American photographers fared particularly well in this year’s competition with David Slater announced as a finalist with his image, ‘Sea Lion Fall.’  This sombre scene depicts a deceased sea lion in Monterey Bay, his body covered in colourful bat starfish.

Tony Wu is another finalist with his image, ‘Shooting Star.’  This image looks as though it could have been plucked from a scene in a sci-fi film and shows a Leach’s sea star raising itself up onto the tips of its arms and shooting a Milky Way of sperm into the surrounding seawater.

“Each year, the California Academy of Sciences’ renowned BigPicture Photography Competition celebrates some of the world’s best photographers and the year’s most striking images,” says science journalist Stephanie Stone.

“Judged by an esteemed panel of nature and conservation photography experts, including Suzi Eszterhas, Sophie Stafford, and biographic contributing photo editor Jaymi Heimbuch, the competition’s winning images and finalists highlight Earth’s biodiversity and illustrate the many threats that our planet faces.

“Each photo, in its own way, inspires viewers to protect and conserve the remarkable diversity of life on Earth.”

This gallery was originally published in bioGraphic, an independent magazine about nature and conservation powered by the California Academy of Sciences, and media partner of the BigPicture Natural World Photography Competition.