Media Drum World
Home MDWfeatures This Mum And Daughter Have Been Labelled ‘Incestuous’ After Creating A Joint... 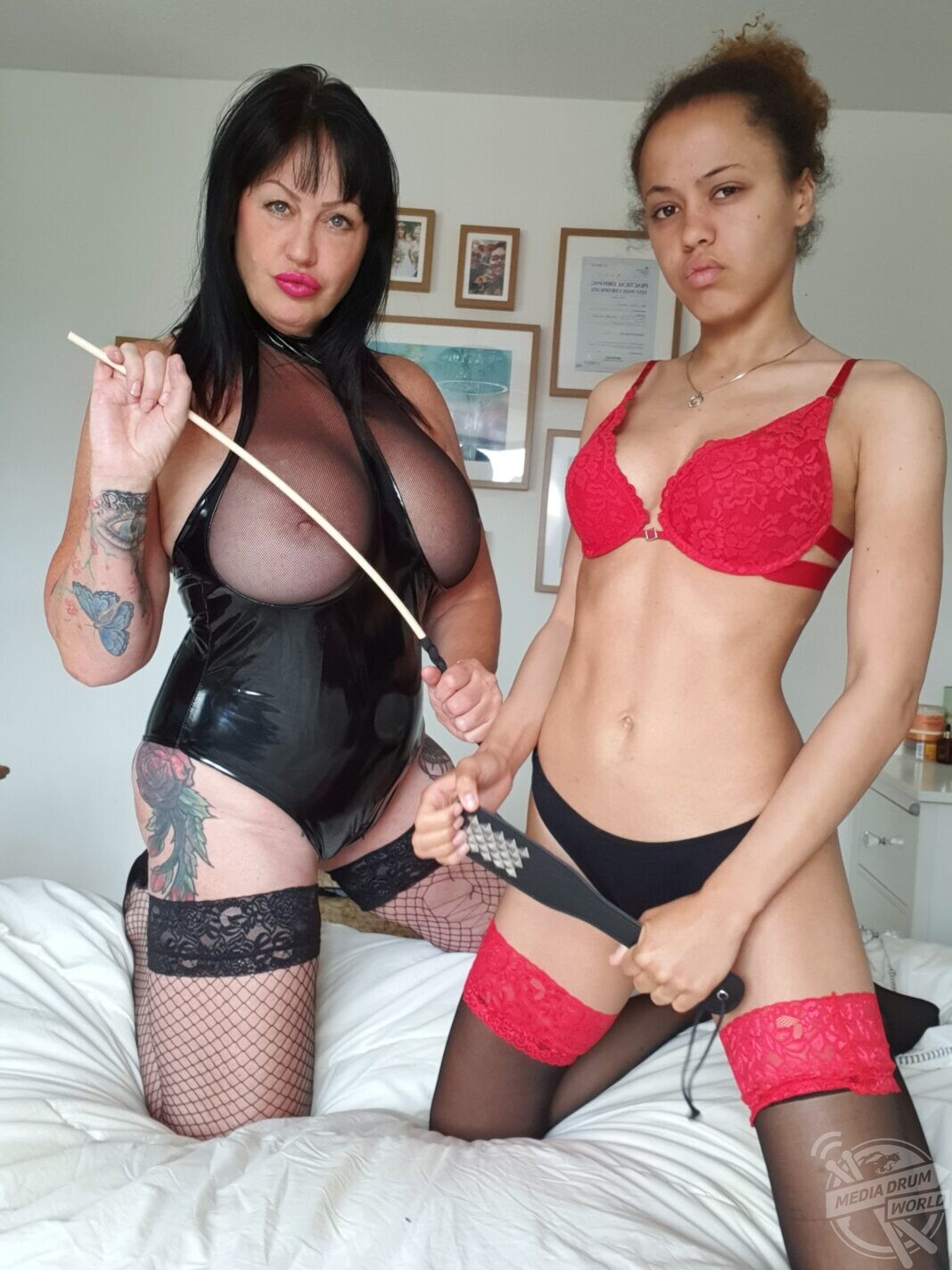 TROLLS have labelled this mother and daughter INCESTUOUS after they created a joint OnlyFans account – but the duo insist that they only pose together.

When lockdown hit, Phoenix followed in her mother’s footsteps due to a lack of available jobs. She began by creating a solo account, but eventually, the pair decided they needed to do something drastic to get more followers.

They had a long and intense discussion, and the duo agreed to create a joint account, where the pair pose for glamour shots.

Fans often request the duo to cross boundaries and ask them to kiss or touch each other – but they always refuse. 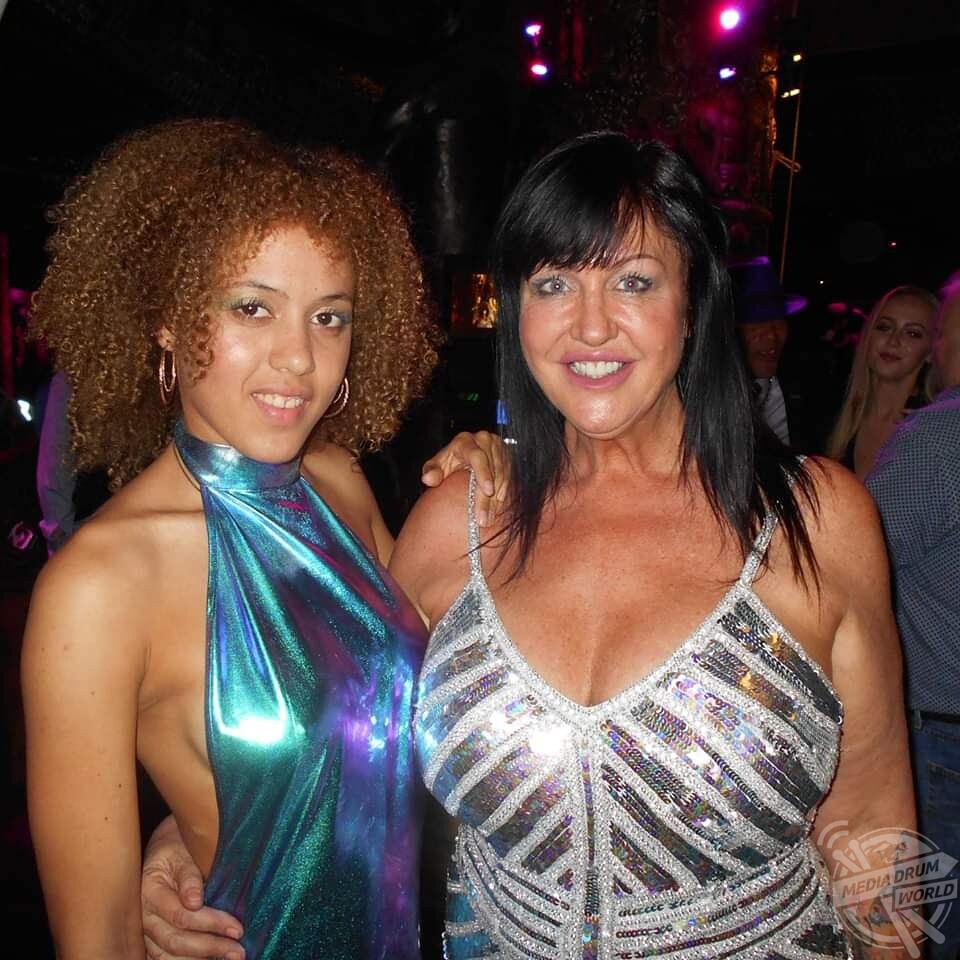 Requests like these come more often than the duo would like – and sometimes they ask the pair to penetrate each other with sex toys, but Jessie shuts those requests down quickly, reminding fans that they are real mother and daughter.

Luckily, Jessie and Phoenix both have the full support of their family and friends – and they are both in long-term relationships, with men who support their careers.

Their close family and friends weren’t surprised, and encouraged the pair to go ahead with their work, as Jessie and Phoenix have always had a close relationship. 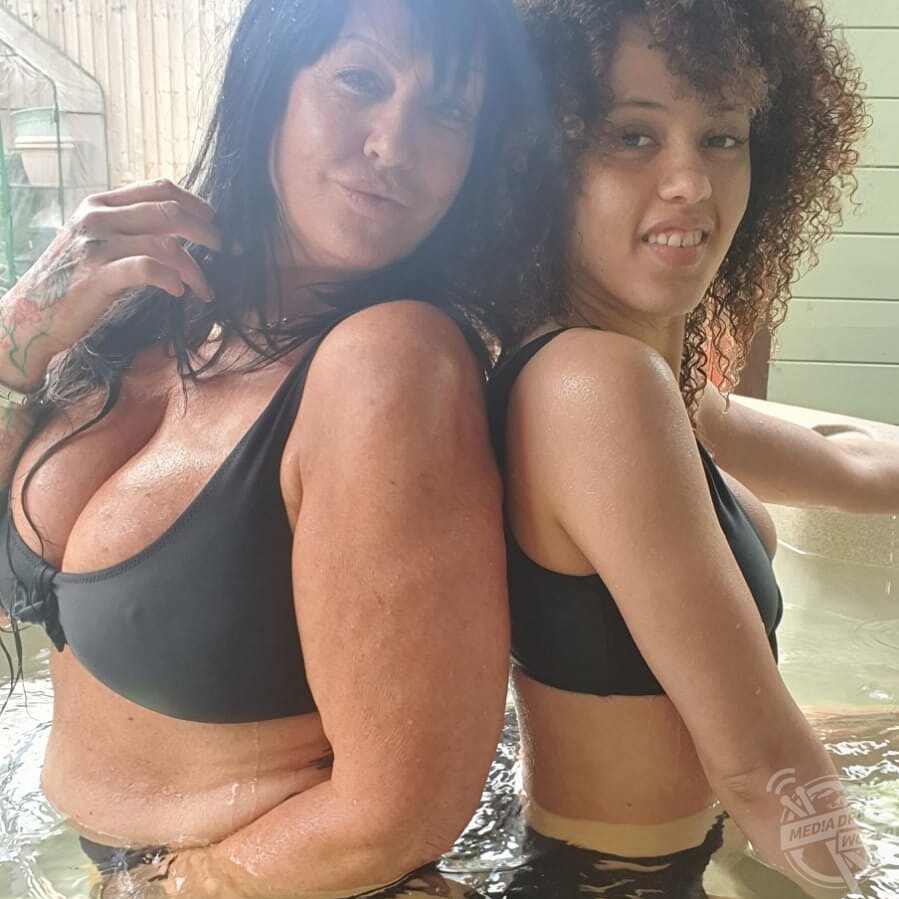 Through their joint account, the pair make around £1,000 per week, although they have made up to £30,000 in a single week previously.

Jessie and Phoenix have received criticism from some people online, accusing the pair of being incestuous or having an unhealthy relationship, but the pair are adamant that their work helps their relationship.

They also receive hurtful comments online, insulting their bodies and appearances, and criticising their career choices, but Jessie acknowledges that being in the public eye means that comments like these are inevitable. 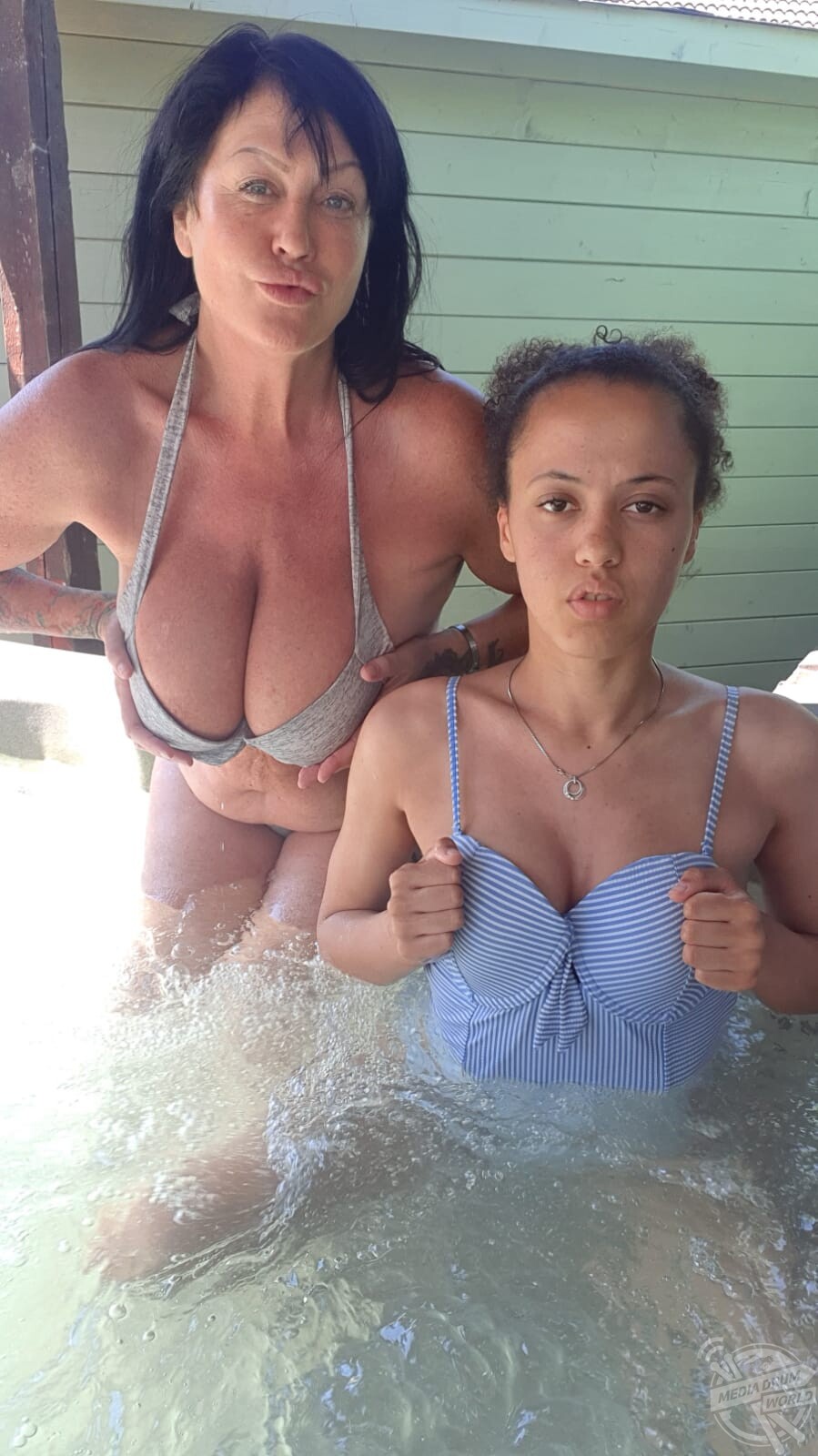 They both love the work that they do, claiming that the most difficult part about the job is coming up with new ideas for shoots.

Their fanbase is supportive too – comments range from people wishing they had a close relationship with their parents, to people calling the pair beautiful and powerful.

Despite OnlyFans having announced a ban on explicit content on October 1, the duo may be able to keep their joint account open, as it has no explicit pornography – but their solo accounts are in danger. 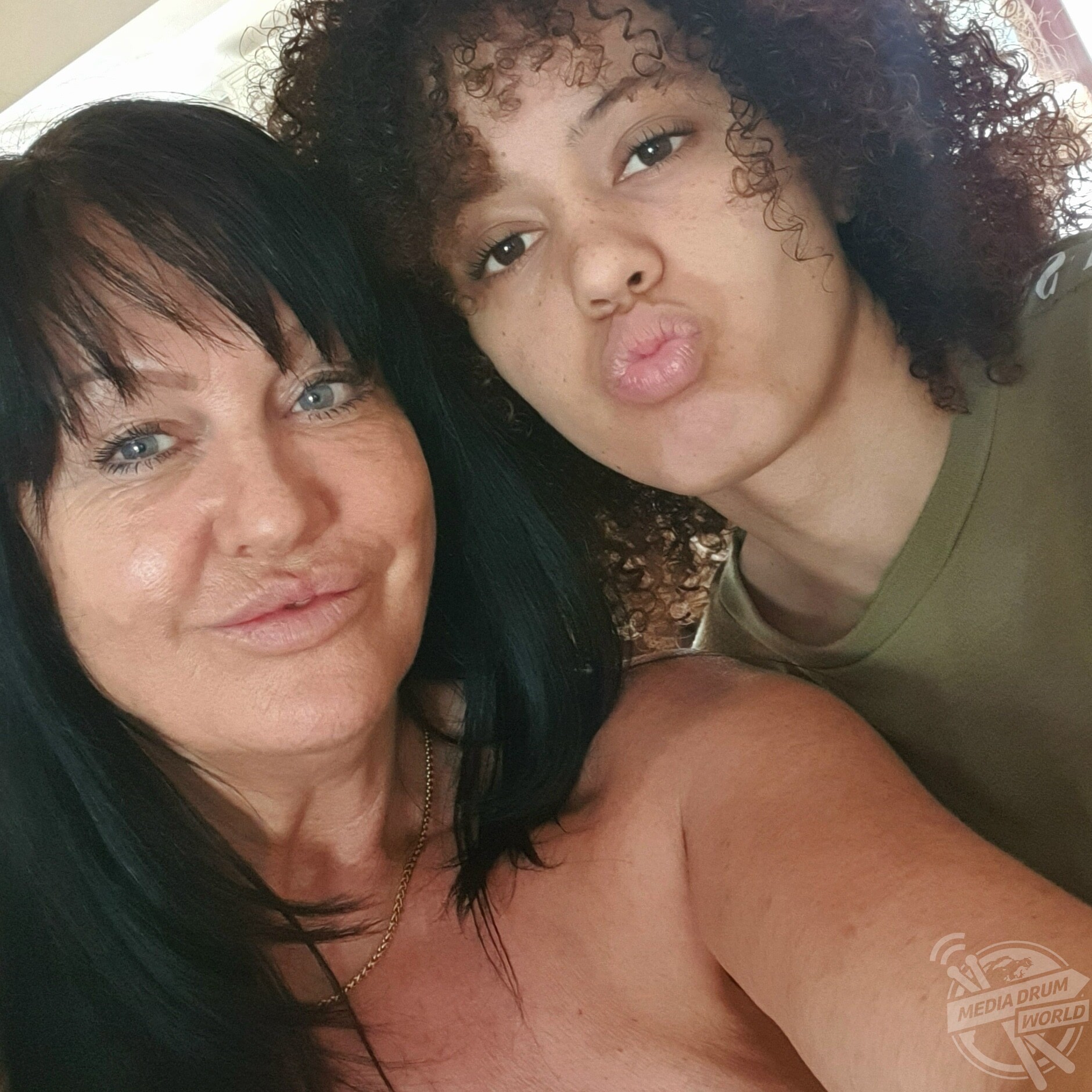 The pair plan to change to a new site, RevealMe.com, which claims to give models their full earnings, rather than taking 20-percent like OnlyFans does.

Even with these setbacks, Jessie and Phoenix have no regrets. They say that their relationship is closer than ever, and they believe they have the best mother and daughter bond that anyone could ask for.

“My daughter got into it about two years ago during lockdown, due to not being able to earn any money.

“They were both solo accounts, but eventually, we decided we needed to do something that was really going to get attention. After a long discussion, we decided to try a joint profile together. 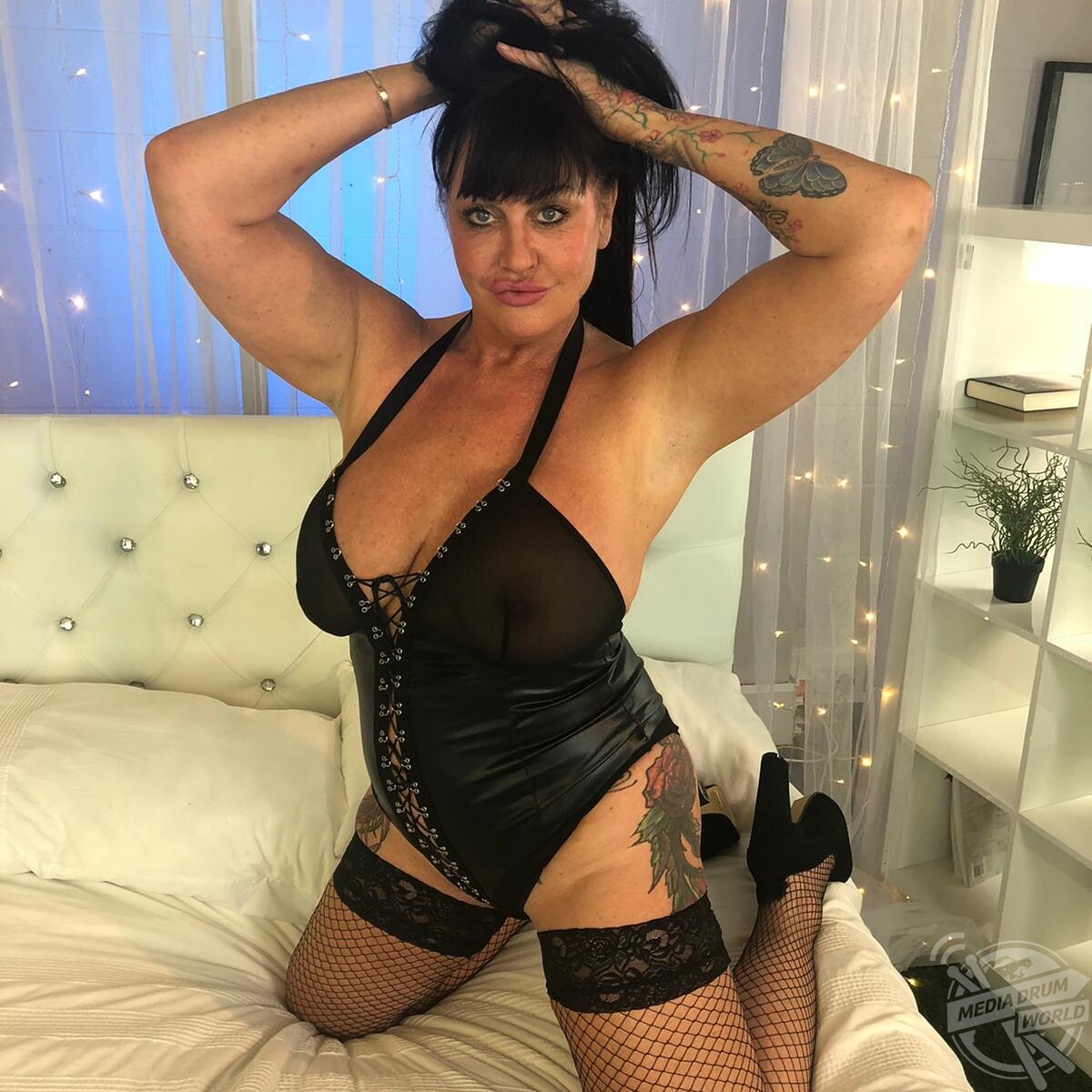 “Our content consists of glamour pictures and nudes, but we only take photographs together, and we don’t touch each other.

“Some people ask us to touch each other or play with toys together, but I say no chance – we’re still a real mother and daughter.

“As we’ve become more famous, there’s been a lot more people insinuating we have an incestual relationship, but that’s not the case. Now we totally ignore any negative comments towards us and leave those people to bicker amongst themselves. 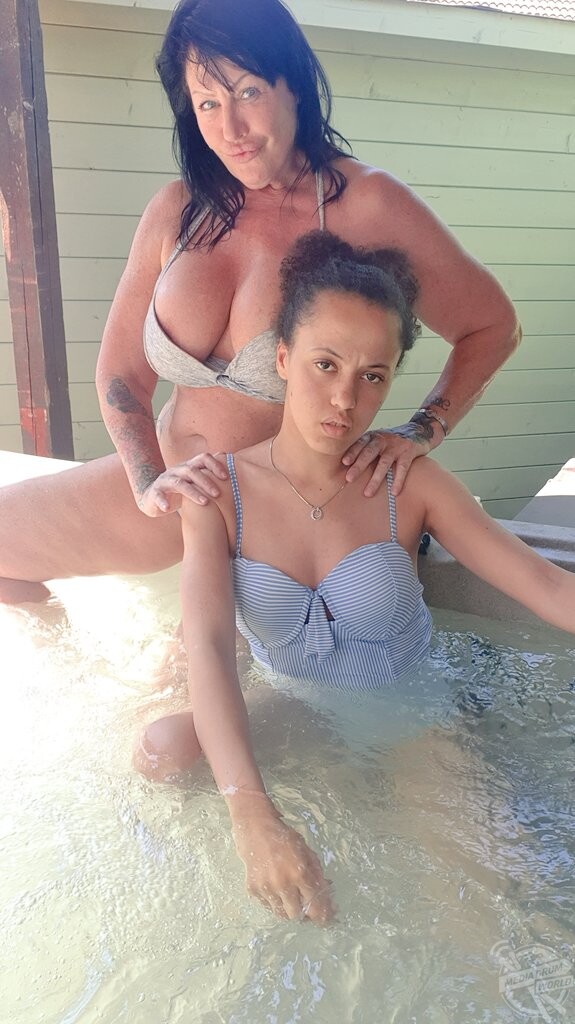 “The negative comments ask, ‘how can you get naked together?’ or ‘I wouldn’t want my daughter to be showing off her body.’

“Of course, there’s also comments like, ‘she’s too fat’ or ‘look at her hair’, but that’s just what people like to say when you’re in the public eye.”

Despite some negative feedback, Jessie and Phoenix have no regrets, and believe that the positives of their career outweigh the rude comments they receive.

“We have so much support – lots of people get in touch to say what a fantastic relationship we have. Women say that they wish they could have had that with their own mother or daughter, and men call us beautiful, strong and confident,” said Jessie.

“Everybody that knows us knows we have a really close friendship and trust each other. We’re very lucky to have friends that are so supportive of us.

“We are both in relationships of over two years, and our partners completely support us. Everybody has our backs. 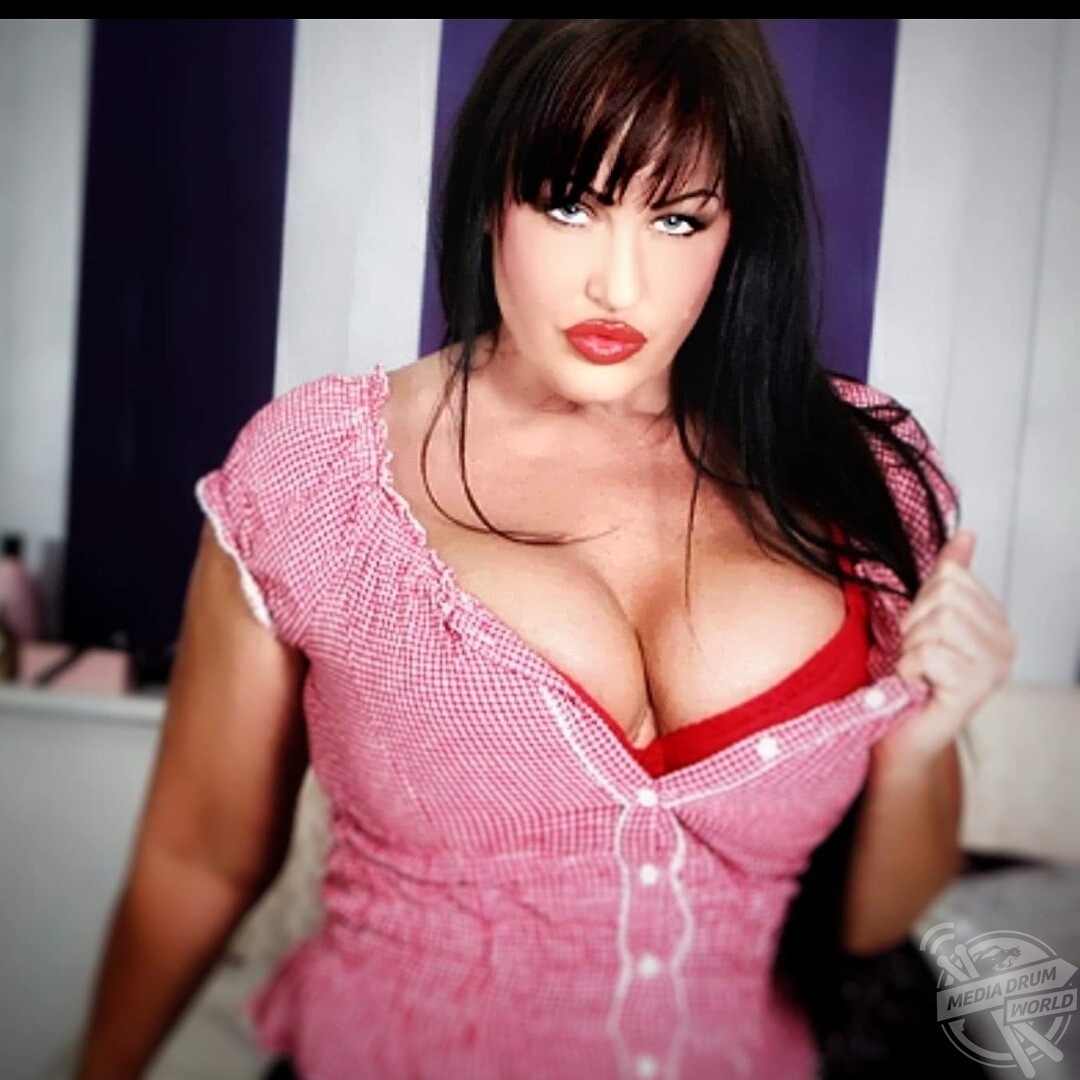 “We really enjoy the work we do because we get to have our own time and money, and not every day is spent in an office. We can work whatever days we want, when and how we want to.

“The hardest part of our work is thinking of new ideas to keep people’s interest, and also trying to be in the house at the same time for photoshoots together.

“It’s scary, but when OnlyFans changes, we’ll upload our explicit content onto our new site, RevealMe. It gives models 100-percent of their earnings and doesn’t take 20-percent like OnlyFans does.”