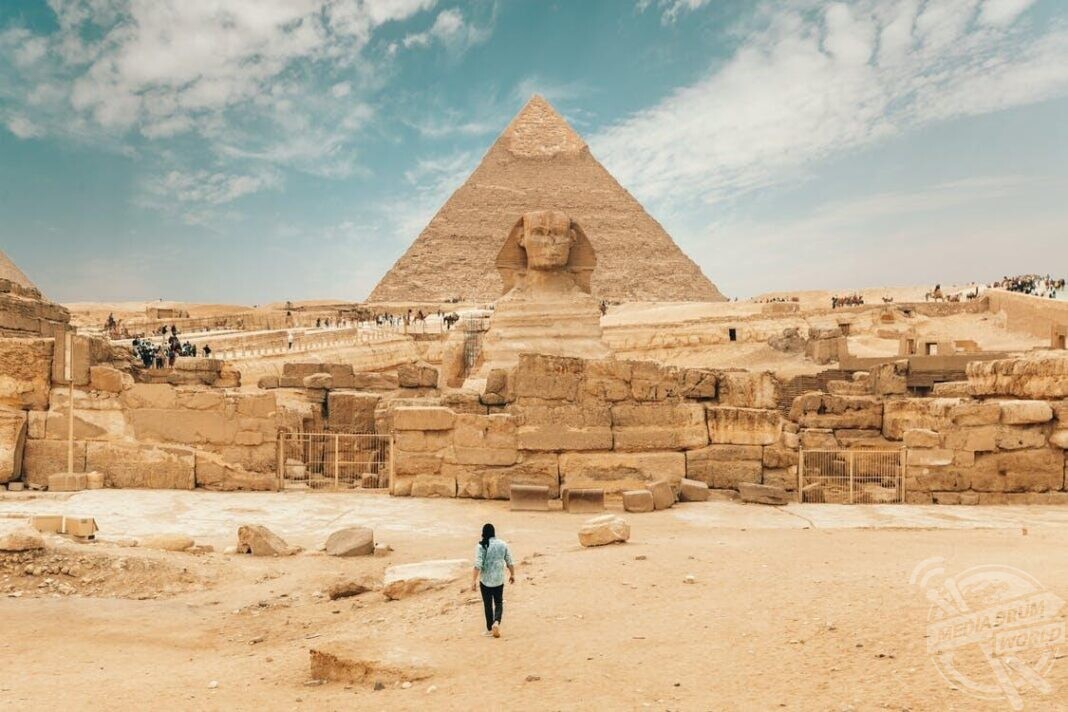 Mother Nature has bestowed our planet mesmerizing wonders, and one truly has to see them believe they exist. There’s an abundance of breathtaking beauty, mythical wonders, and historical mysteries to explore, learn and grow. Travelers are explorers, adventurers, soul-searchers, serenity-seekers – essentially, they are people who dare to take the road less traveled.

Learning about new cultures, exploring exciting new terrains, and appreciating beauty allows us to grow and transform in more ways than one. Here we’ve prepared an exciting round-up of unbelievably stunning destinations that beckon you to explore their hypnotic splendors.

Do you like the sound of hopping through alpine wildflower meadows, chasing after synchronized fireflies? Or perhaps, you’d like to embark on the Appalachian Trail and explore over 1500 exotic floral species and rare birds?

In the Great Smoky Mountains, adventure beckons from all sides, tempting travelers to venture off the beaten track. Adventurers and hiking enthusiasts have much to rejoice in over 100 nature trails leading to stunning alpine wonders. Everywhere the eye turns, one witnesses picturesque snow-capped vistas, soaring cliffs, and cascading waterfalls.

The region is a treasure trove of historical mysteries and heritage of the early settlers, who left behind an awe-inspiring architecture. The nearby towns of Gatlinburg, Sevierville, and Pigeon Forte beckon visitors with gastronomic cuisines and cultural activities. Honeymooners, families, and backpackers explore luxury cabins in Gatlinburg to nestle themselves in the heart of the wilderness.

Gatlinburg is a great destination to enjoy proximity to all leading attractions and enjoy modern amenities and comforts. We strongly urge you to check out the local marketplaces for artisanal finds and exquisite crafts.

Indonesia’s Komodo Island is a hidden gem that beckons serenity-seekers and water sports lovers with a treasure trove of breathtaking beauty. Pantai Merah is indeed the crown jewel of the Island’s glory, and the colors are utterly mesmerizing.

Popularly known as the Pink Beach, Pantai Merah is a naturally pink beach, one of seven across the world. The shades of pink will take your breath away with their kaleidoscopic movements and ethereal splendor.

Interestingly, the Pantai Merah gets its rich pink tones from the Foraminifera, microscopic animals native to the coral reefs. The Foraminifera produce a deep red pigment, painting the beach and its waters with a delightful pink hue. As a result, Pantai Merah is immensely popular for diving, snorkeling, and exploring marine wonders. It is also home to the Komodo dragon – the largest lizard in the world.

The Pyramids of Giza are a widely-celebrated historic landmark, and we’ve all vicariously explored them in dozens of Hollywood flicks. But the majesty and magnificence of this spellbinding heritage site deserve an in-person exploration. After all, it is the only site from the Seven Ancient Wonders that are well-preserved and still intact in its ancient form.

Walking through the tallest ancient manmade structure, you will find yourself transported to 2560 BC. There’s much to explore and see in the tombs constructed as the final resting place of the Pharaohs. You can head inside the King’s Chamber and snap an Insta-worthy click as well.

Be sure to explore the wondrous Giza Plateau, commonly known as the Giza Necropolis. This site is home to nine pyramids, a series of smaller tombs, and of course, the much-documented Great Sphinx. You can hop on a camel and explore the terrain with an adventurous ride.

Thessaly is a breathtaking Greek region situated on the eastern coast of the Aegean Sea. It beckons travelers to explore a rich cornucopia of ancient wonders, of which the Meteora Monasteries take center stage.

The site is home to six magnificent monasteries constructed on enormous sandstone and conglomerate rocks.

The architecture alone is enough to exalt and stun the onlookers with its unique composition and construction. Interestingly, the Greek term Meteora loosely translates into “up in the air,” an amazingly apt description of the site. History reveals that monks had constructed 24 monasteries between the periods of the 14th and 16th centuries. Unfortunately, only six of these monasteries survived the ravages of time and urbanization.

Today, the region beckons history buffs and rock climbers to explore its hidden mysteries and rejoice in its riverside valleys. The hilly terrain and majestic water bodies will have you reveling in peace and serenity.

Tibet is an exalting Himalayan gem that welcomes adventurers and nature lovers to explore its breathtaking expanse. Lake Manasarovar is the most stunning attraction in the region, revered as a holy water body. Tucked in Western Tibet at a soaring height of over 4500 meters above sea level, the landscape is heavenly.

Travelers flock to the region to explore the sacred Mount Kailash and Lake Manasarovar and carve out serenity and peace. The waters have a majestic interplay of deep jade in the center and quirky blue around the shores. The mirror-like reflections of the soaring Himalayan peaks make it a truly unforgettable experience.

One is always spoilt for choice while rounding up stunning destinations from all over the world. We urge you to follow the yearnings of your heart and explore landscapes that inspire your wanderlust. Pay no heed to travel trends, and follow the fire of adventure burning bright in your heart!