Two kinds of social security entitlements can be procured depending on your situation. They are Social Security Disability and Supplemental Security Income. The former kind of payout is SSD. SSD is available for those that have been working and paying taxes. People that have been paying into the system are entitled to a payout and this is measured using credits. The social security credits each taxpayer has depends on the amount of money paid in and the number of years the worker has been paying.

SSI on the other hand is available for people that don’t have adequate credits built up. The payout is lower and a severe situation must be demonstrated on behalf of the claimant. SSI is usually reserved for people born with severe debilitating health issues that prevent them from gainful employment.

Regardless of the kind of claim that needs to be made, it is notoriously difficult to have a claim approved when you go at it alone. The initial application is routinely denied and the case goes into a lengthy process of review and appeal that can take years in some cases. All the while the claimant will need to rely on family members or fend for themselves.

There are several kinds of cases that make citizens eligible for benefits. The four most common occurrences deal with typical illness, occupational hazards, mental diagnosis, and conditions affecting the individual from birth. 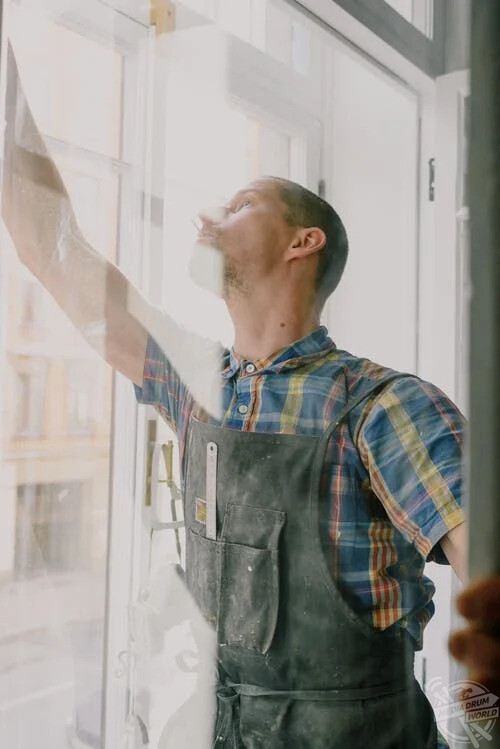 The most frequent reason for filing a social security claim before retirement is because of an unforeseen medical issue. In this day and age, people are increasingly unequipped and ill-prepared to deal with debilitating medical issues because of medical expenses and loss of employment. However, if the person has been working and paying into social security for at least a few years, then they are entitled to draw on the credits they’ve received through the social security system.

Minor issues won’t even be considered though. If the claimant can demonstrate that they have lost the ability to work in their previous capacity, they will be entitled to a percentage of the lost income. For example, if a person is making a lot of money in a construction trade and they need to change their job to a less profitable office job due to an injury, then they may be entitled to some SSD.

The amount of payout that people receive is based on what was paid in taxes and the doctor’s assessment of the individual’s ability to work in their previous capacity. Even completely legitimate claims are often denied, sometimes because of minor errors in the paperwork. You can find out exactly what needs to be considered before filing at  https://www.terry-lawfirm.com/gatlinburg-lawyer/social-security-lawyer/. It’s a complicated process so regardless of what a claimant decides, it’s important to be well-informed of exactly what is required and what is going to happen along the way.

If someone is injured at work, they may be eligible for a payout. While work-related injuries are often handled by the employer’s insurance workers are often denied despite severe injuries that are directly related to the occupational risks present at the workplace. Often unscrupulous employers will employ lawyers to investigate your life and find normal activities that they can then attribute your injuries to.

For example, if someone has carpal tunnel syndrome from hours of computer work with inadequate breaks and ergonomic equipment, the company will watch the person or find comments they’ve made on social media. And when they catch them shoveling snow or chopping wood, they will claim that the injury is based on that infrequent activity instead of the thousands of hours of computer work.

When that kind of thing happens, people have no reprisal and are now left to fend for themselves. In these instances, SSD is available if the employee qualifies. 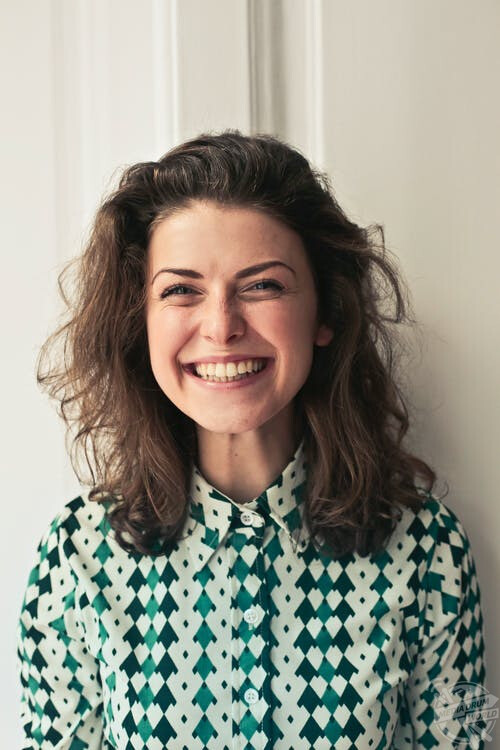 Sometimes people suffer from mental health issues that can prevent them from being employed. However, not just any diagnosis makes a person eligible for benefits. The issues must be severe enough to legitimately prevent them from working. People that are in the system for a long time may be diagnosed with mental disorders that make them eligible to receive benefits. This is especially true for people that encountered the law at a young age.

People that have been deemed unable to work from a young age are only eligible for SSI as they haven’t been paying into the system.

Another major cause for SSI claims is those suffering from birth defects or congenital issues. Sometimes people are born with conditions that are untreatable and will impact the individual’s ability to work for their entire life. In these instances, they are eligible for SSI payments.

This is especially true if they have no caretaker or if their caretakers are financially destitute. When this happens SSI payments are made to turn an impossible situation into a difficult one. That may not seem like anything to brag about, but at least the person can survive with dignity and their caretakers don’t need to turn them over to the state.

Of course, countless situations may provoke an SSD or SSI claim and they aren’t limited to only four instances. However, these are the most common by far and many people are suffering in poverty and the constant threat of homelessness because they aren’t aware that they qualify for benefits. If you think that you or a loved one may be eligible for benefits, it’s time to start looking into the specifics. And while a lawyer may not be in your budget, hiring one saves a lot of money in the long and short-term, not to mention all the stress it saves.

Pick The Best Timepieces to Invest in Today’s New Era

Is Valsartan Safe to Take Now?

Do You Need Insurance for an Ebike?

Photos From Battle of Stalingrad Brought to Life in Colour to...