SHOCKING footage has captured the moment a man jumped to his death from a 300-foot-tall transmission tower after suspecting his wife of having an affair.

The chilling video shows the man moving around at the top of the tower before some of his relatives climb it in an attempt to rescue him.

The crazy clip the shows the man moving about 100 feet down the tower with two other men before he suddenly leaps from the tower.

There is a sickening thud as his body hits the ground causing the watching crowd to recoil in horror. His body is then taken to an ambulance which rushes off to a hospital.

The 32-year-old A. Ramesh jumped off an electricity transmission tower at a village in Tiruvannamalai district in South India today (February 8). 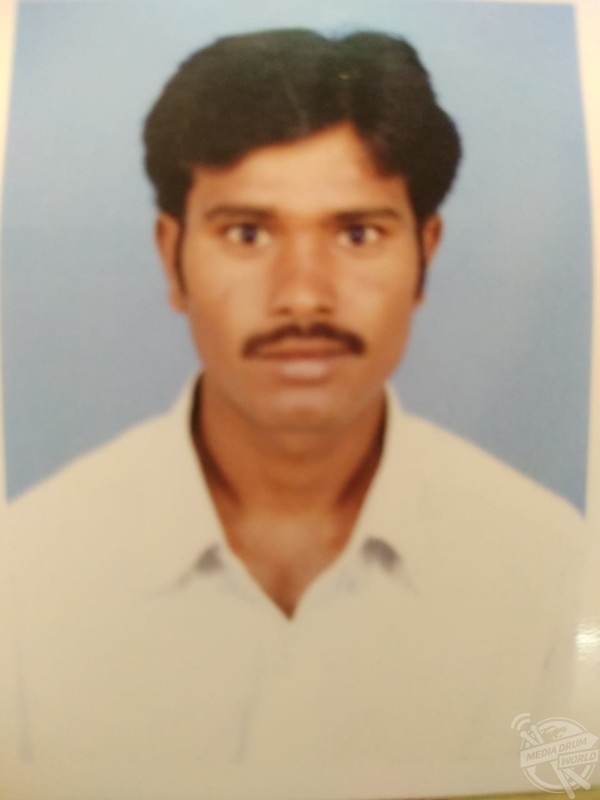 Ramesh was rushed to a hospital where doctors said he was dead on arrival.

Police said deceased Ramesh, 32, had been quarrelling with his wife Geetha doubting her fidelity.

On the evening of February 7 the couple had again fought over the issue, said police.