Media Drum World
Home VID Could This Hi-Viz Spray Be The Difference Between Life and Death?

INCREDIBLE images and video have revealed the new high visibility spray that could be the difference between life and death.

The stunning footage shows how the spray can turn normal clothes into reflective products which glow in the dark and make the wearer extremely easy to see.

Other shots show how the spray can be used by anyone who needs to venture out in the dark including cyclists, joggers, pedestrians and even pets. 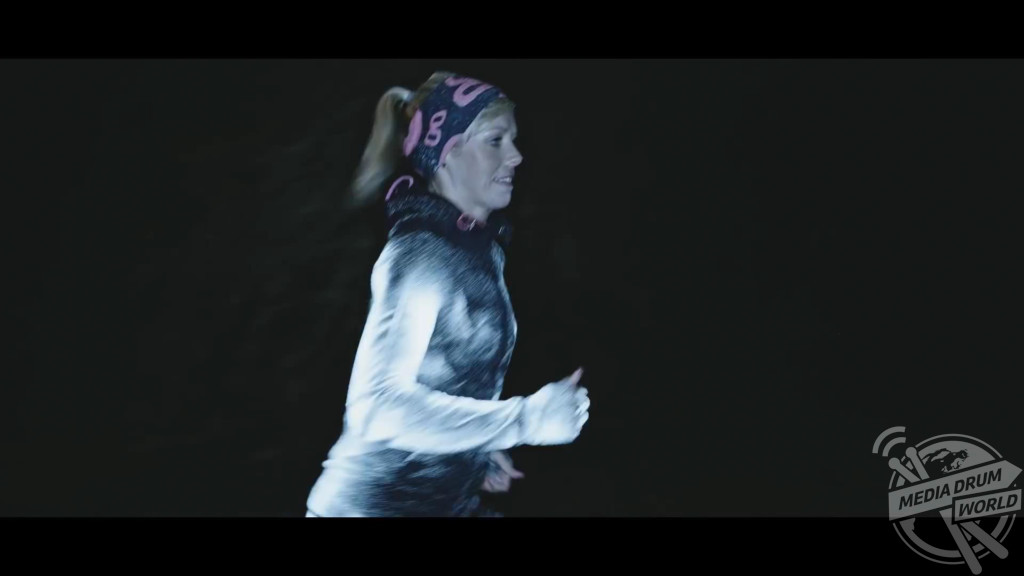 The pictures and video show the Albedo100 Reflective Spray in action. The innovative spray is made by Swedish start-up TrackInvent with the aim of increasing road safety and visibility. 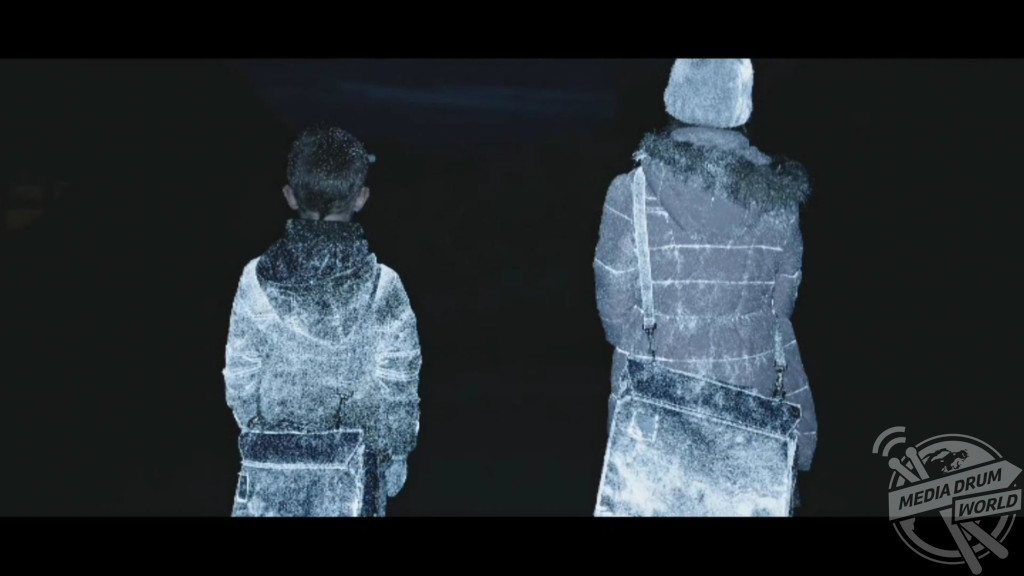 “Although reflective products could mean the difference between life and death, they are often disregarded,” a spokesperson for the company said. 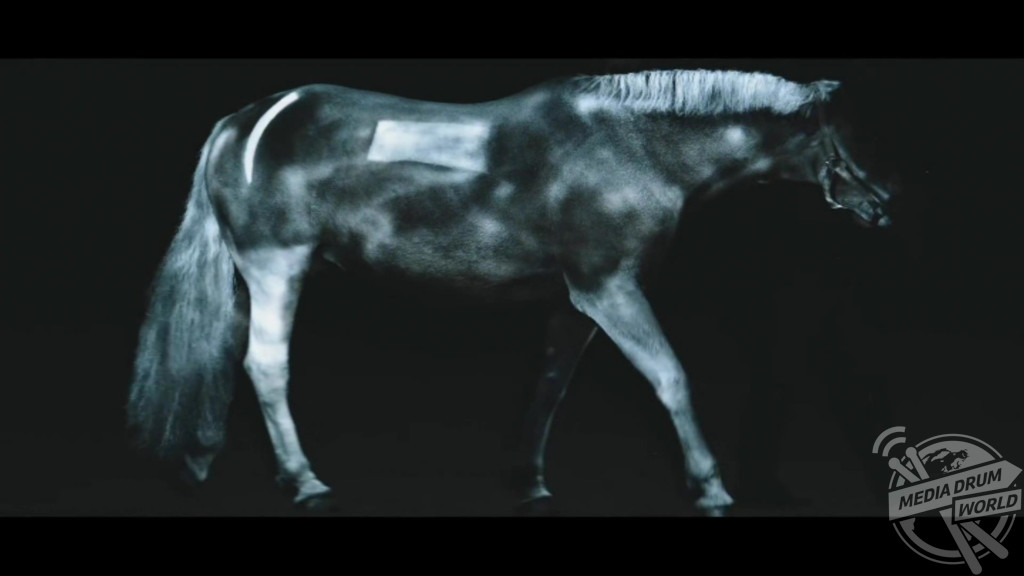 “Runners, cyclists, pet owners and children move along the roads at great risk of being hit by cars. 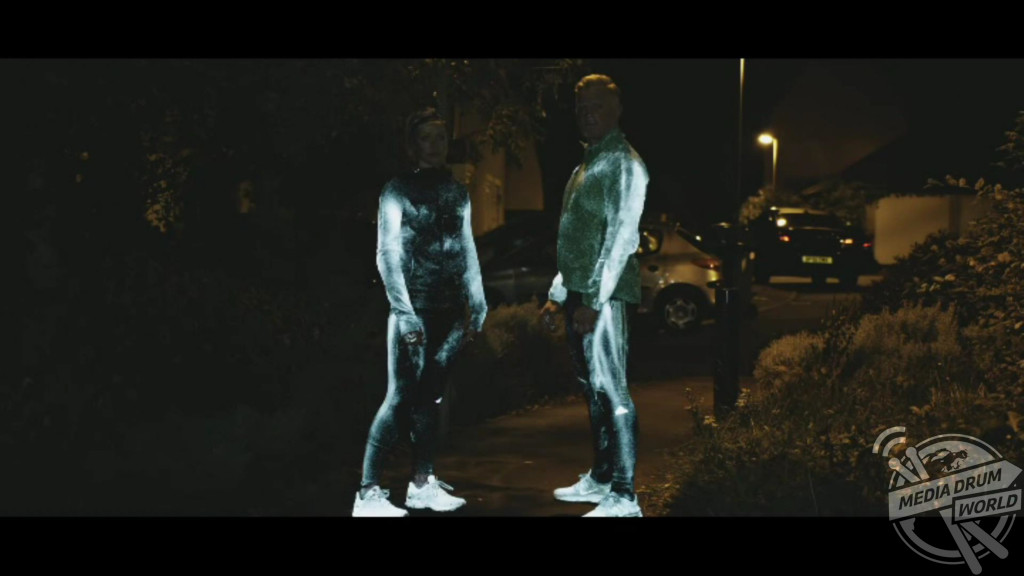 “Visibility is crucial almost everywhere and Albedo100 is being used in a variety of different areas ranging from sports, construction, mining and even reindeers. 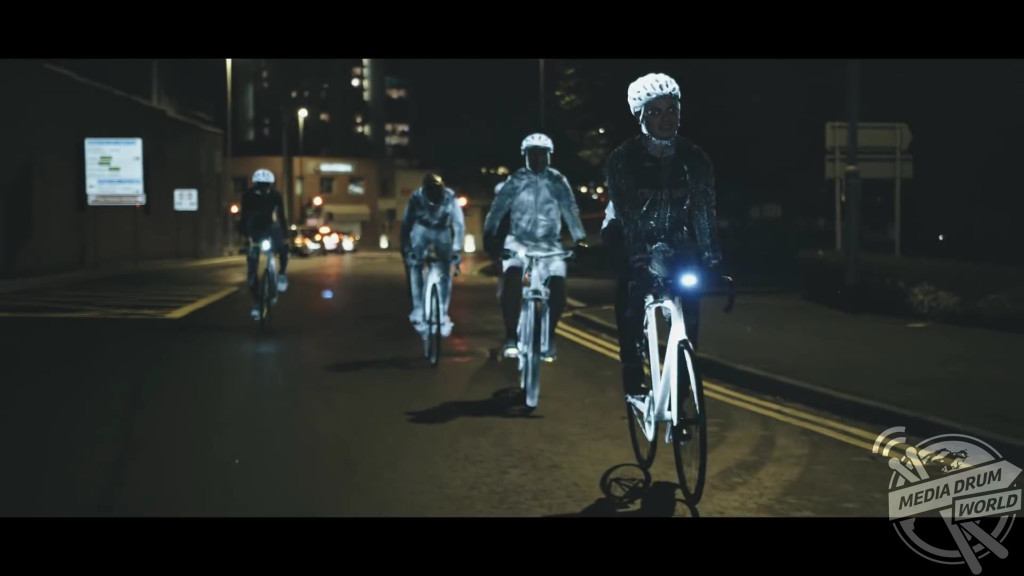 “The aim being to make it simple and fun to increase the visibility of both yourself, your loved ones, and objects.”

According to the World Health Organisation there will be roughly 200,000 pedestrians and cyclists killed around the globe in traffic related accidents during the winter months. 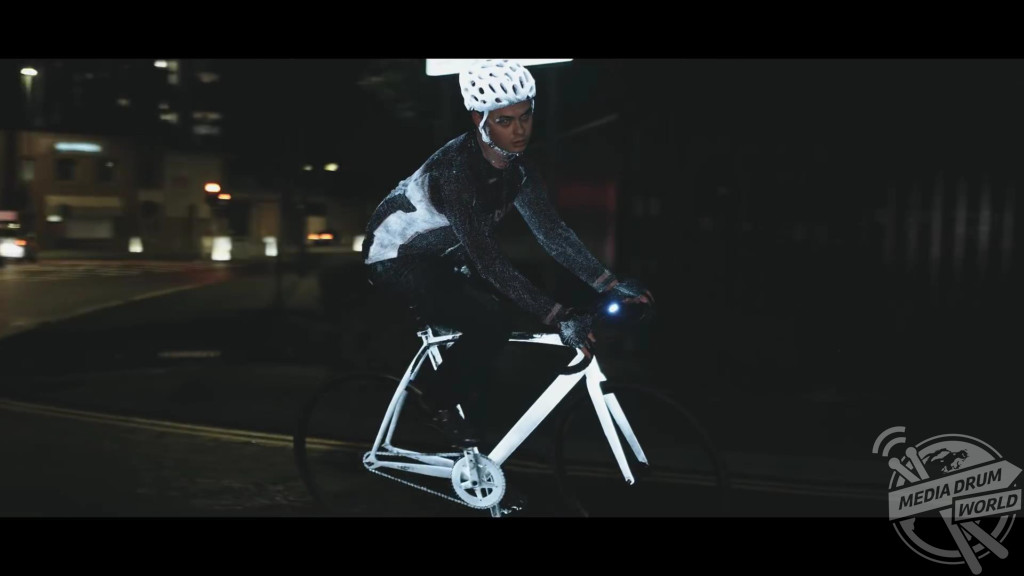 “Albedo100 can help prevent accidents anywhere in the world where night time and darkness pose a threat,” said the spokesperson.

“Just imagine how many millions of accidents, fatal and nonfatal, we could help prevent.” 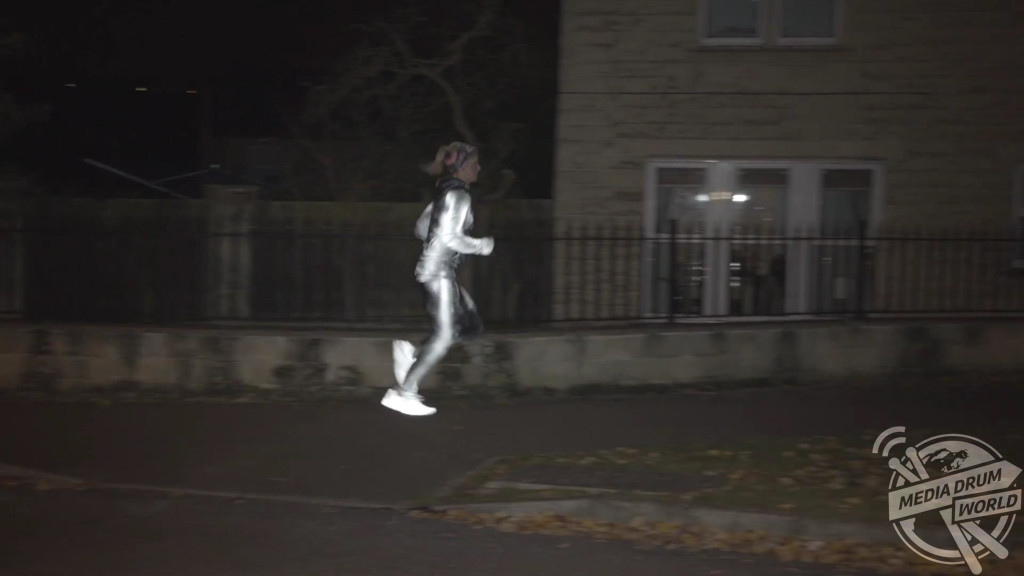 In 2014 TrackInvent was approached by the Finnish Reindeer Herders association in their pursuit to reduce traffic accidents with reindeers in Finland. 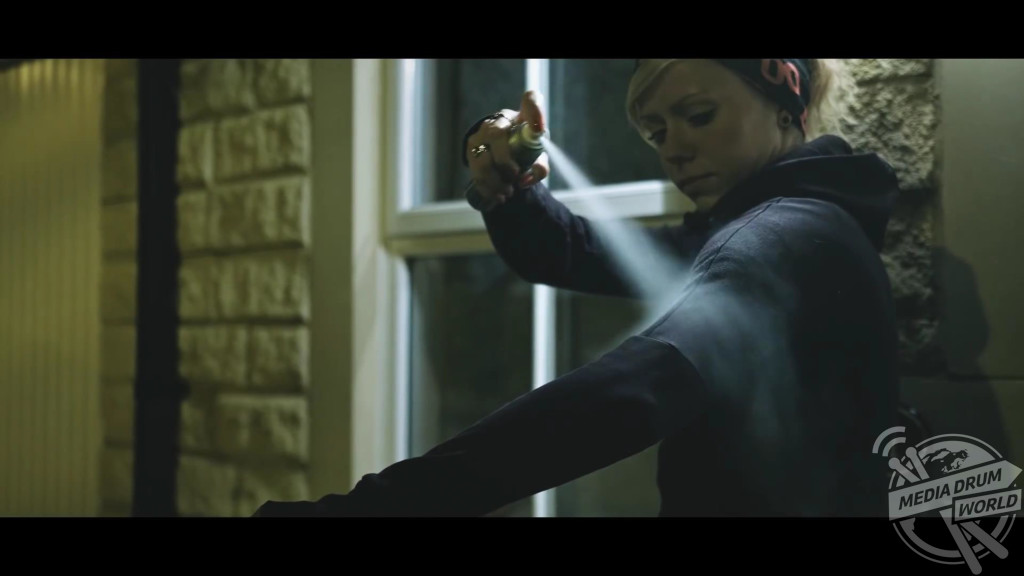 Companies such as Volvo Cars and Toyota have already collaborated with TrackInvest to use Albedo100 Reflective Spray on their products. 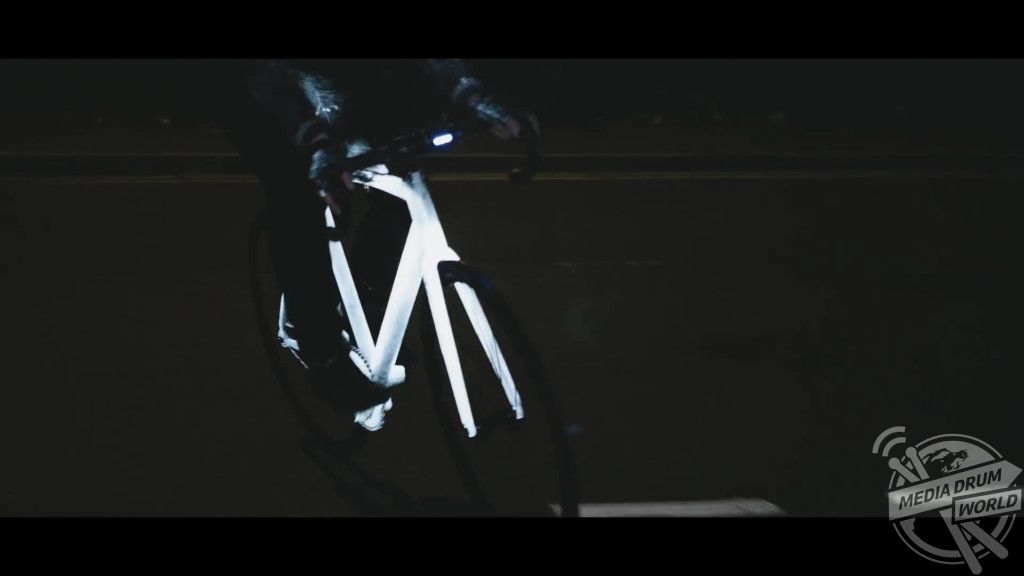 This Woman’s Toothache Turned Out To Be Rare Cancer

Footage From Inside The Cockpit Of A Luftwaffe Has Resurfaced As...