HAUNTING pictures of an abandoned Airforce base in Russia shows the power the Soviet Union possessed during the Cold War. 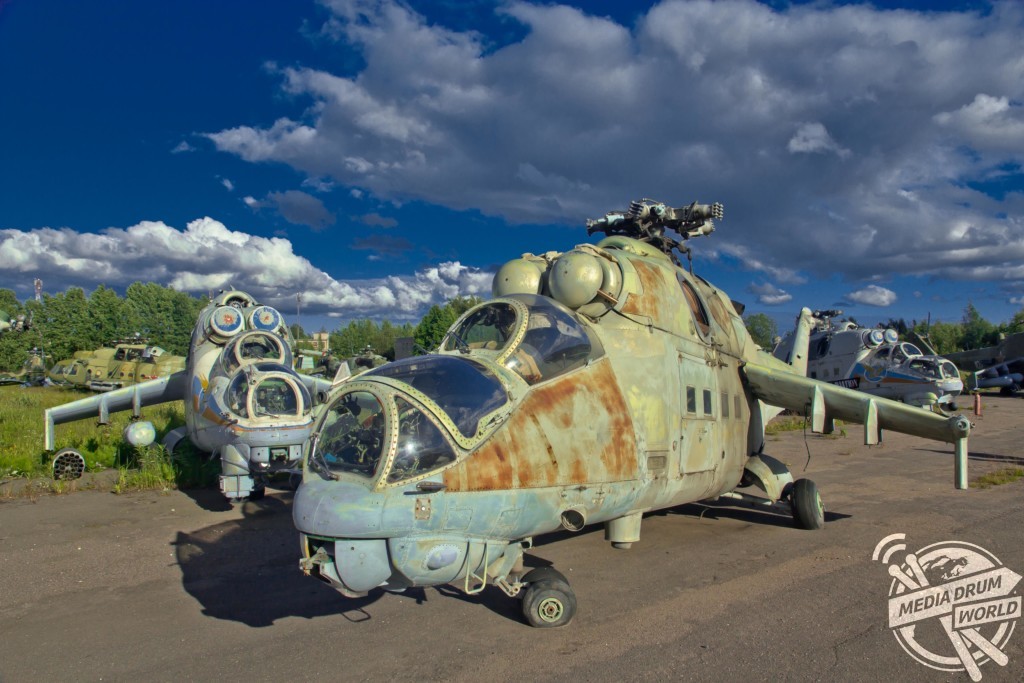 The stunning pictures show a helicopter cemetery with hundreds of the fighter aircrafts lying in rust and ruin.

Other images show the inside of the forgotten Russian Air Force Academy with uniforms, equipment and even the remains of a fighter jet left behind.

The shots were taken by Russian amateur photographer and urban explorer Sergey Root who seeks out abandoned places to escape from the hustle and bustle of city life in Moscow.

“Firstly, abandoned places attract me by their quietness and solitude,” he said.

“There you can step back from the bustle of the city and be alone with your thoughts and reminisce bygone eras.

“Unlike traditional sites, abandoned places are not recognized as a monument of culture, but they also keep the energy of the past time.

“You can touch them and slowly look at something inside that seems interesting.

“I’m not afraid to take pictures of the abandoned places, as I consider them great.”

Sergey did not wish to provide much detailed information about the military facilities for fear of them being vandalised, but the explorer admits they can be hostile environments.

“Photographing abandoned places can be dangerous,” he said.

“I have broken my camera lens several times, drove away aggressive stray dogs and even climbed onto some roofs which then collapsed.

“Some of my friends don’t understand why I like photographing these abandoned places so much.

“Others ask me to take them on a dangerous journey.”

Healthy Mother Shocked To Find Out She Has Breast Cancer After...