STUNNING images have revealed the dilapidated remains of once grand homes and motor cars that show how the other half lived.

The series of pictures show formidable high ceilings that have collapsed and flaking paint peeling from the walls. In a dining room, a chandelier hangs down at an angle over a dinner table with plates still in place.

Other images show rusted vehicles that have long been forgotten and are now overgrown and blanketed in dust. Others showcase the buildings’ opulent hall ways and ceilings with ornate detailing still intact. 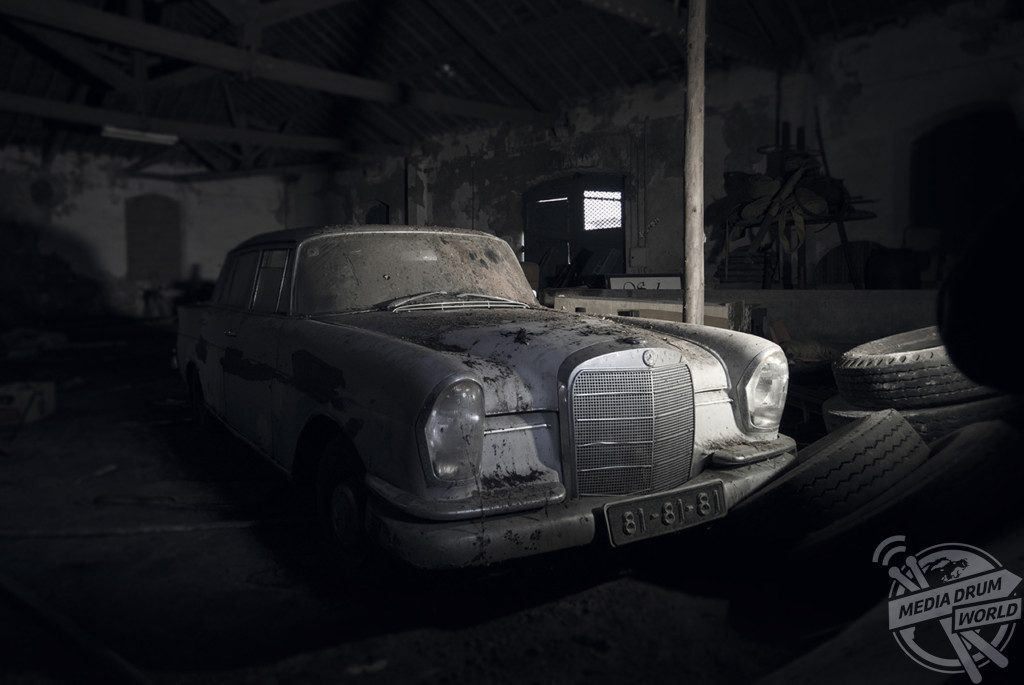 The spectacular collection was taken by photographer, Rui Almeida (36) from Santarém, Portugal at various location in the country. To take the photographs, Rui used a Nikon D5500 camera.

“I began taking photos of abandoned places in 2010,” said Rui.

“In my pictures, you can see desolation, chaos and a decadent beauty that few see which shows the world from a different and a creative point of view.

“I love the fact that these images are different and that they show the world pictures that they have never been able to see before.

“I try to pass a certain message through my images but I always leave the possibility for the viewer to extract the message he wants.”

Rui says that despite the daunting locations that he visits to take photos he has had no issues in the past six years.

“There may be some problems, such as homeless people living in these places and people using these places for illicit purposes but I am very careful and have never had any problems,” added Rui.

“Usually those who don’t know what is involved in this type of photography, don’t know the value of the difficulty involved.

“Sometimes my friends call me crazy but after they see the result, they ask me how I have found these places and congratulate me on the shots.”

This Real-Life Rapunzel Has Been Growing Her Hair For 22 Years...