MEET the real-life Game of Thrones Brienne of Tarth who developed her sword fighting skills to match the badass female character.

Thrilling shots show the swordswoman in action with a longsword while others show this deadly martial artist fencing, medieval dagger wrestling and posing in her armour, just like the Game of Thrones heroine.

Medieval martial arts instructor Samantha Catto-Mott, aka Samantha Swords (30) explained how she first learned to grip a sword as an infant.

“I was always into sword-fighting, and my mum actually gave me my first sword when I was four years old,” she said. 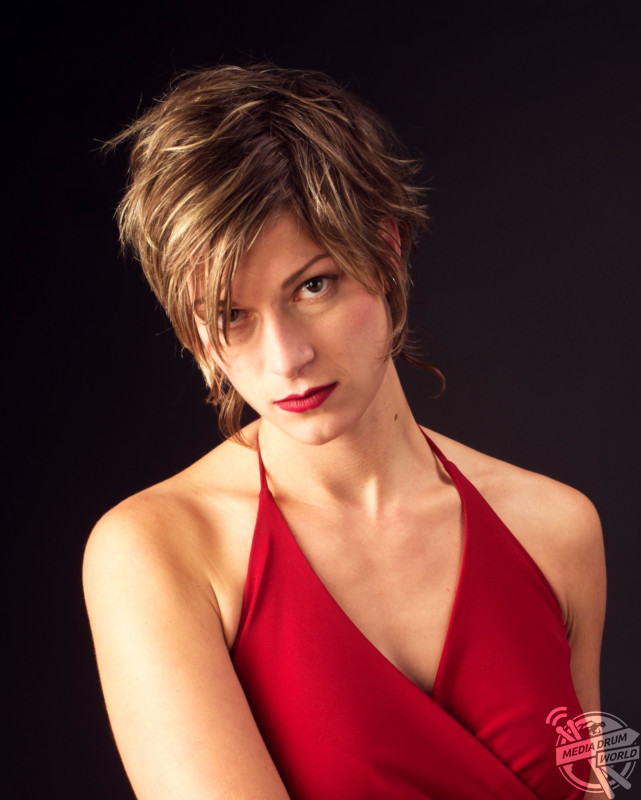 “My passions stayed with me and I was drawn to the film industry when I was fifteen, because it was the first career where I could see myself being able to work doing all the things I loved to do.

“I’m completely passionate about swords and armour and in the last few years have been active online creating resources for people who love medieval swordsmanship, as well as sharing news from around the modern medieval world. 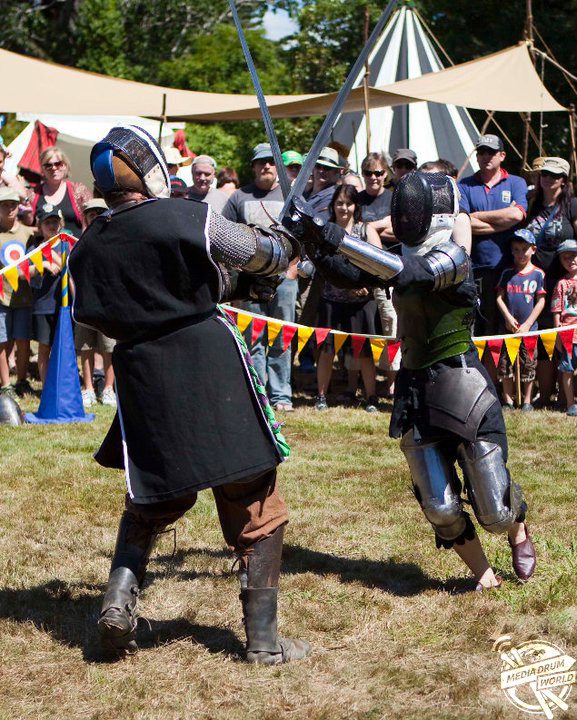 “I hope to be an inspiring outreach person and enabler of all people to pick up a sword, regardless of whether it’s for Western or historical European martial arts, stage shows, armoured medieval combat or in live action role-playing.”

Samantha won the longsword division of the Harcourt Park Invitational Jousting Tournament in 2013 –  the biannual event held in Wellington, New Zealand where local and international athletes competed to be crowned the best in their chosen art.

The female martial artist identifies herself as an Aussie-Kiwi having been born and grown up near Sydney before spending most of her adult life in New Zealand. She is also a prop maker and special effect technician for the film industry.

Samantha has worked on a long list of high-profile movies including The Hobbit trilogy, Chronicles of Narnia, The Interview and Warcraft.

She first discovered the existence of Western/Historical European Martial arts while doing an internet search when she was nineteen.

“I was travelling in Thailand and at the time (2005) there were no clubs anywhere nearby or much online activity to support me learning more about it,” she said 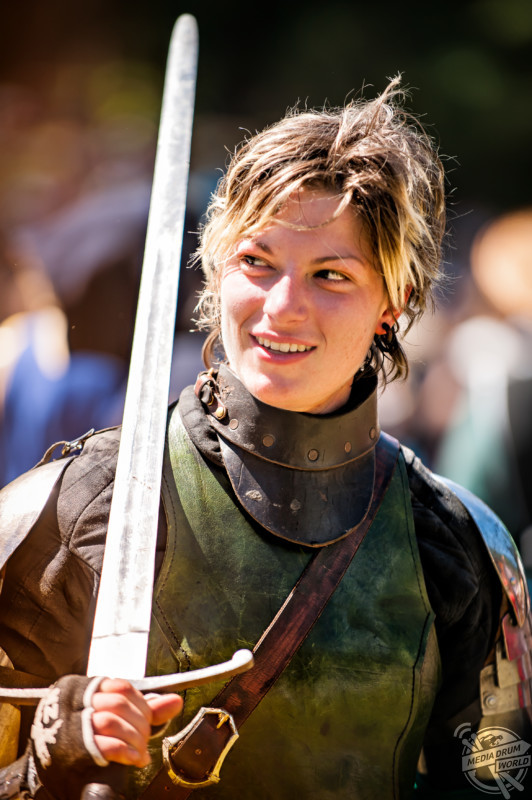 “I researched medieval martial arts again when I moved back to New Zealand.

“Fortunately, in the Wellington region we have some very experienced instructors who have been part of the recent European swordsmanship revival since the early days, and I had the option of several different martial arts clubs to train at. 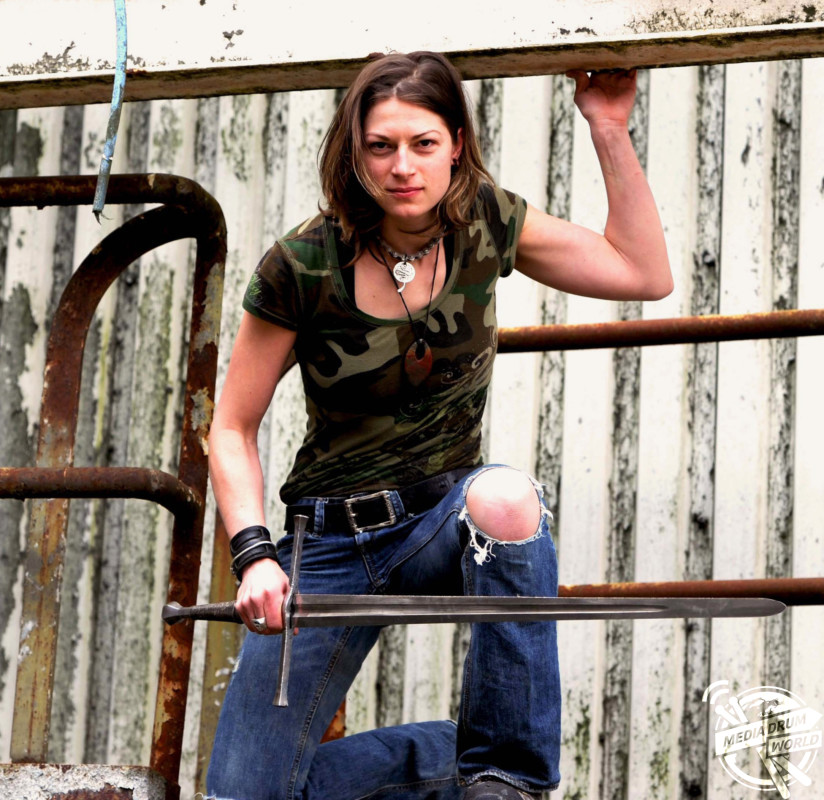 “Since then I have begun my own study of the medieval sources, travelled and connected with many groups across the world. “

Samantha said that while there is a historical appeal, the arts are also modern and relevant to events such as the Olympics.

“My home club in Wellington were focused on reviving the self-defensive aspects of medieval swordsmanship, and work with the source material of treatises (fighting books) left by 14th-16th century German, Italian and English sword masters,” she said.

“The community of medieval enthusiasts is fairly close in New Zealand, so I was also able to be involved with historical reenactment, as well as learn stage and stunt fighting, which enriched my understanding of different ways that historical fencing can be used today.”