The series of spectacular pictures show the 1,500-pound predator as it approached the diver’s cage in pursuit of a piece of bait that had floated near the air supply, before accidentally chomping its sharp teeth down onto the air hose to gobble up the bait. 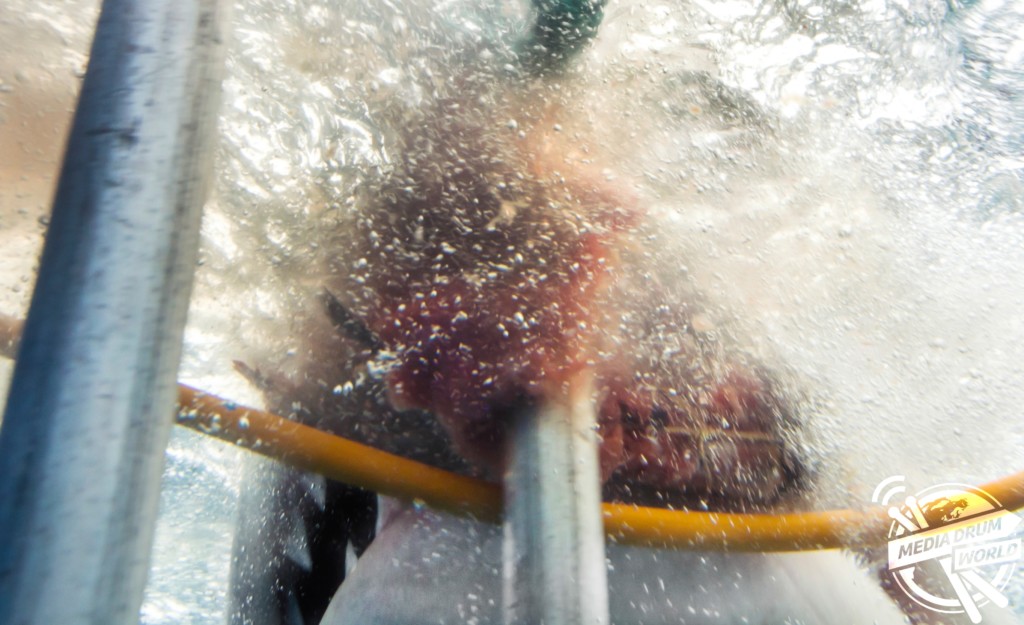 “Growing up we all hear about the mighty great white shark, so from a young age I had a fascination with these predators and decided that one day I wanted to see one in person,” said Chris.

“As I was photographing this shark, I saw it was following a hunk of bait that drifted directly into the air hose that I was breathing from.

“I doubt it even noticed the hose but happened to chomp down and immediately severed my air supply so I was locked in the cage underwater with no air.

“Thankfully there were a few inches of cage above the surface and I was able to squeeze my face up to breath. I took a few deep breaths and went back under to get more shots. 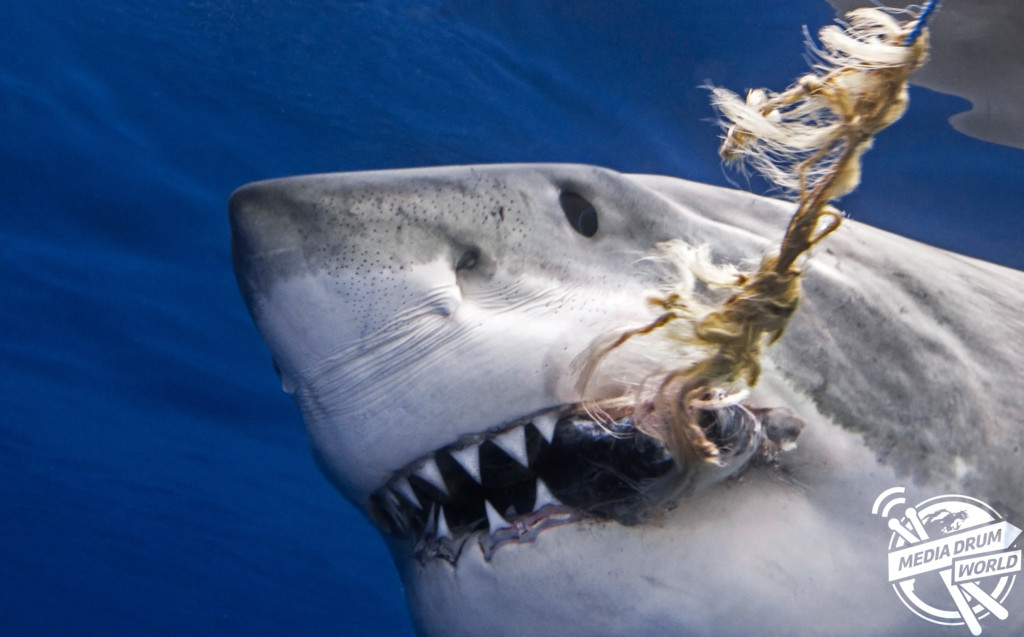 “You cannot be afraid and must retain your wits to properly operate the camera or you’ll miss a once in a lifetime shot.” 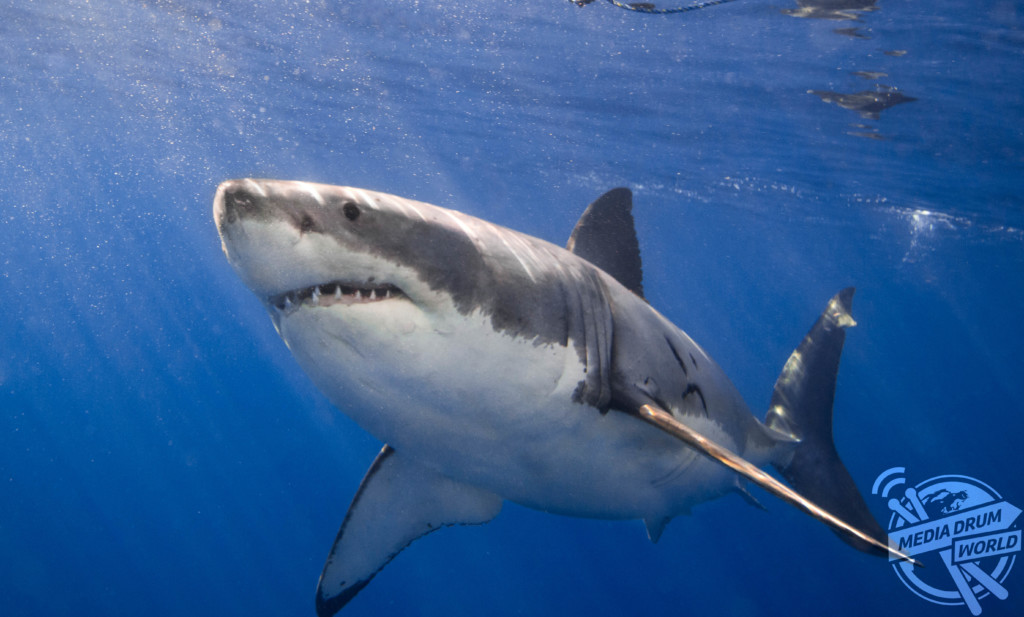 Although Great White Sharks strike fear in many humans with their three hundred teeth, they are decreasing in numbers due to trophy fishing and are frequently caught in large nets used by commercial fishing companies and nets used to protect beaches. 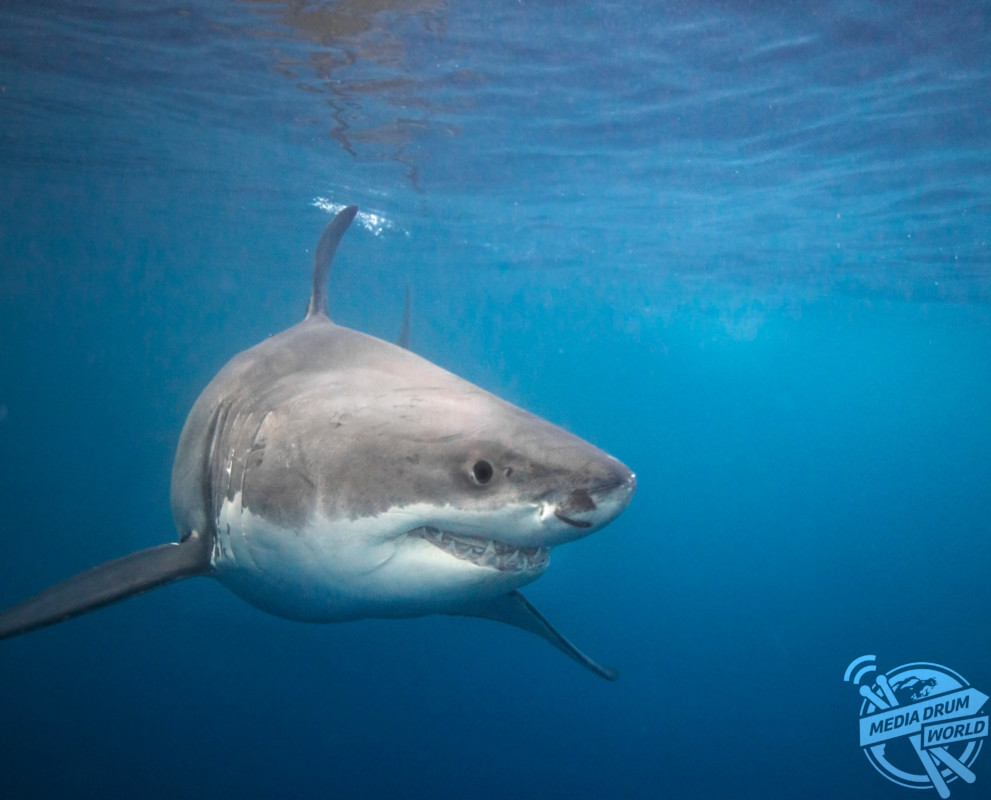 “I love photographing animals that many people fear to show their beauty and bring appreciation to them,” added Chris.

“Most of my time with the Great Whites was quite calm and honestly peaceful, they are not the mindless killers they are often portrayed as.

“This shark did not try to bite through my air supply to purposefully drown me and the situation did not make me bear any ill-will towards the shark. 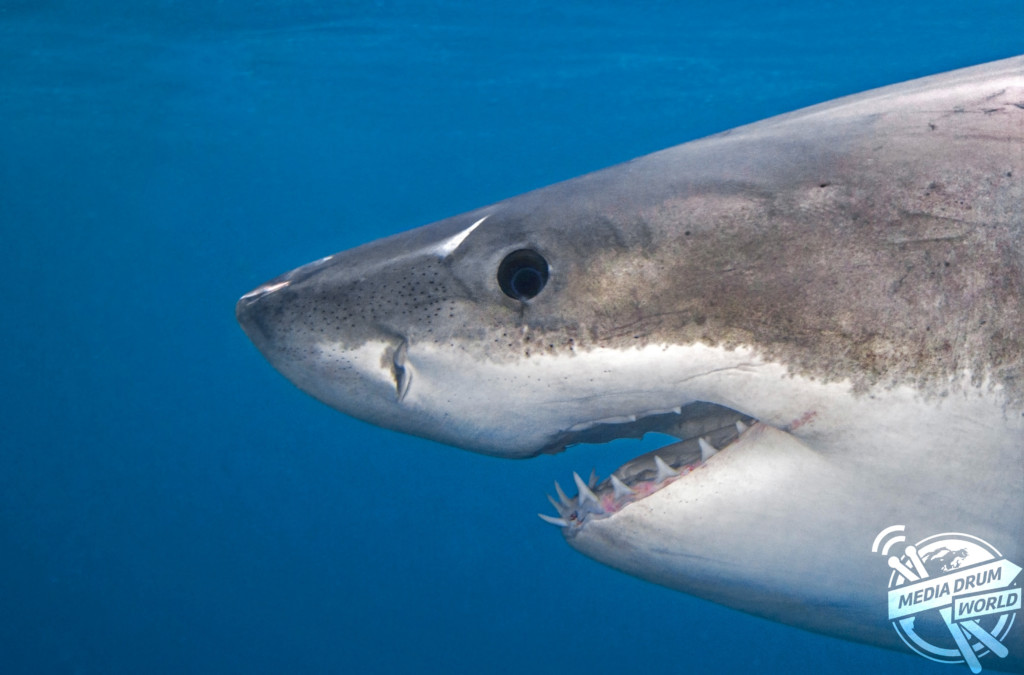 “To be made to feel so small next to this predator fills me not with fear, but with respect and admiration.

“They are so massive and impressive, I hope people see these photos and realise how important it is for us to conserve sharks, to replace fear with respect and to protect them.” 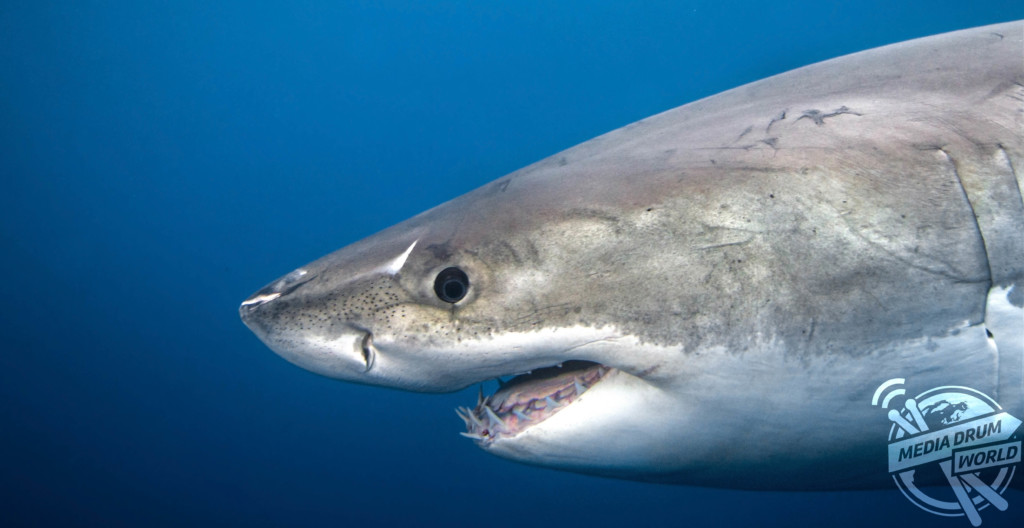 Fashion Blogger Mum Hid Away From The Cameras For Six Months...