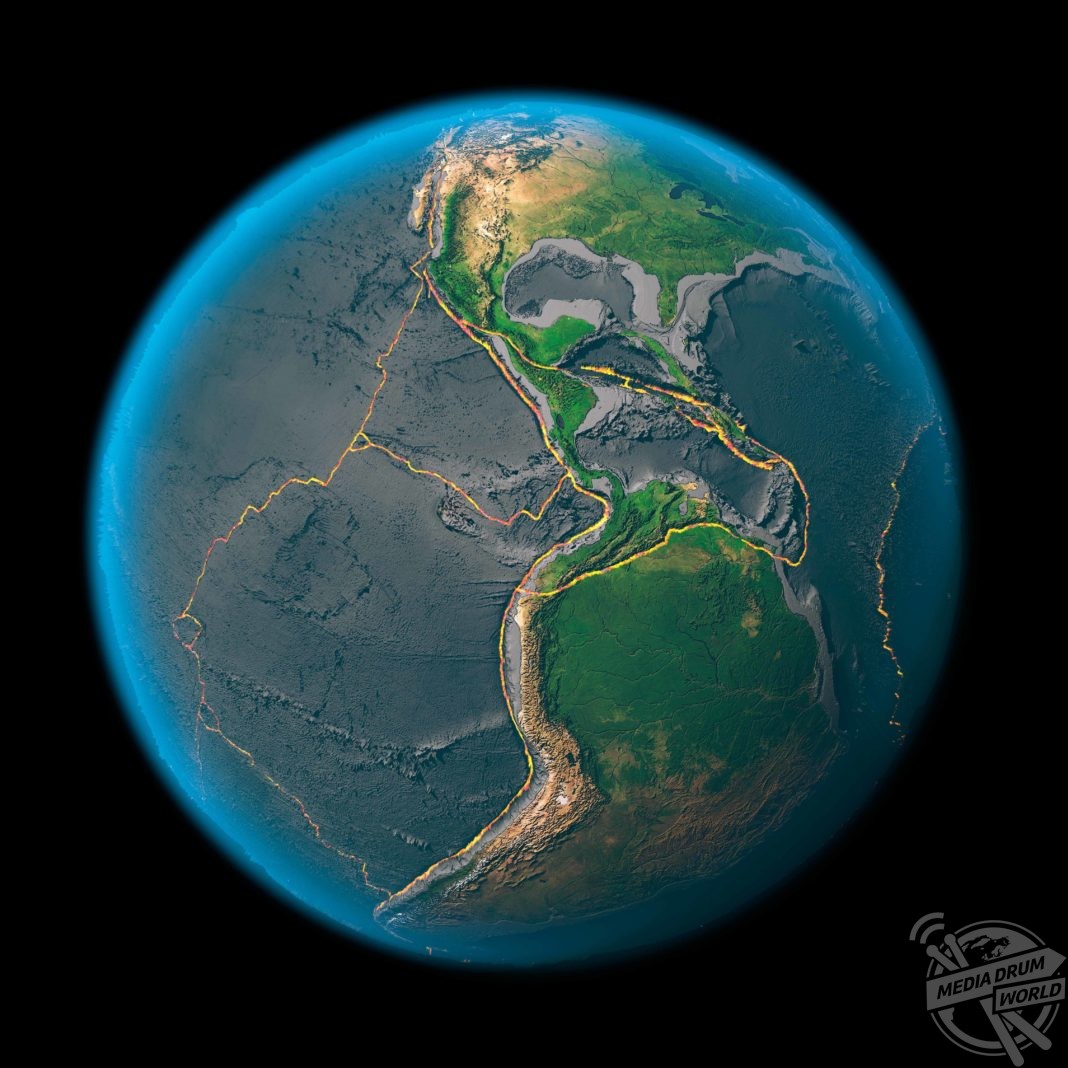 IMAGES showing earth’s FIFTEEN tectonic plates as they dissect continents and oceans have been produced. 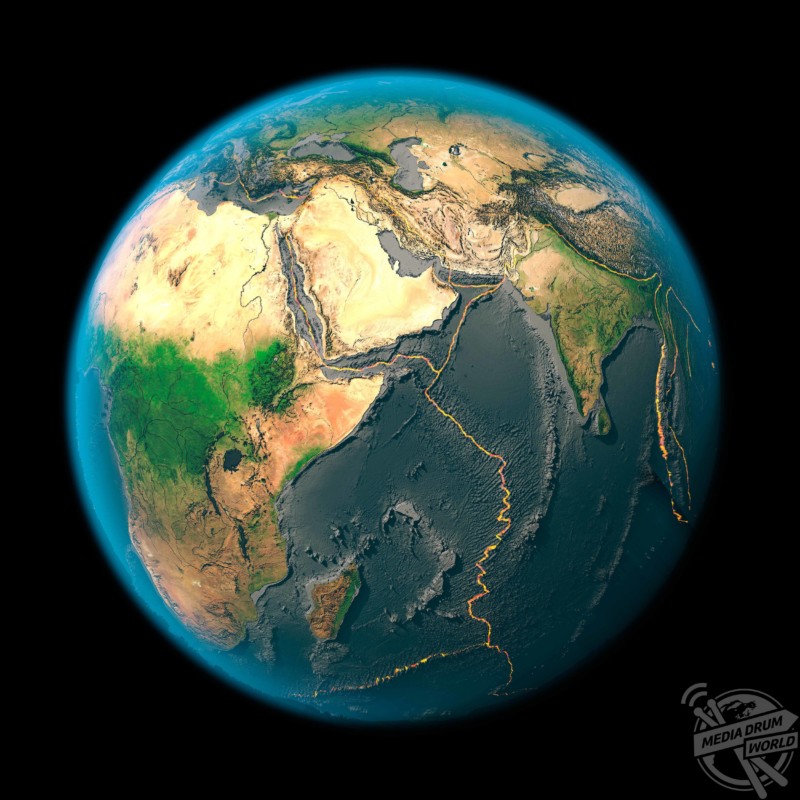 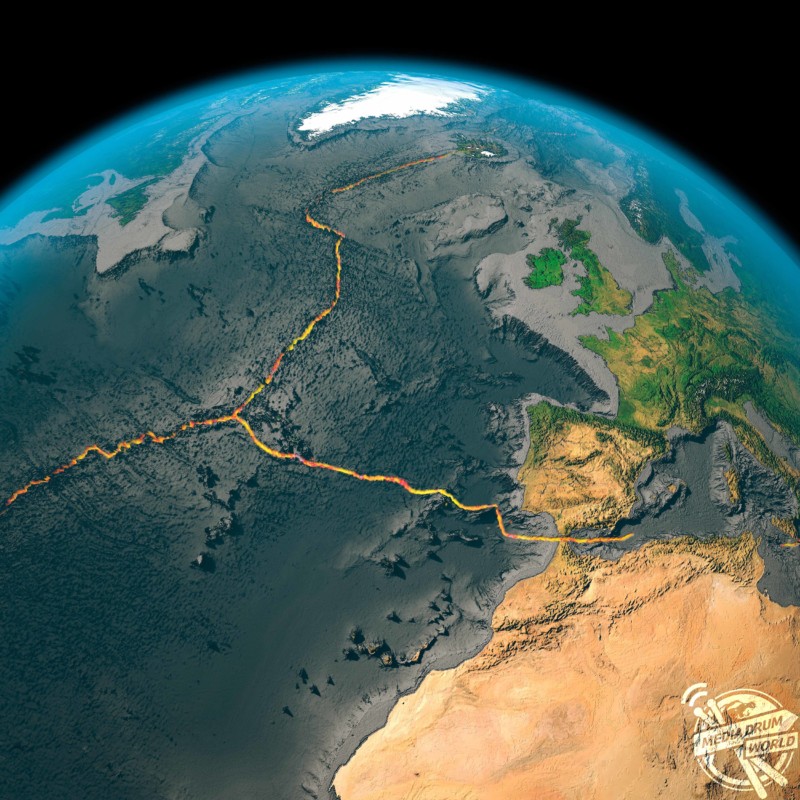 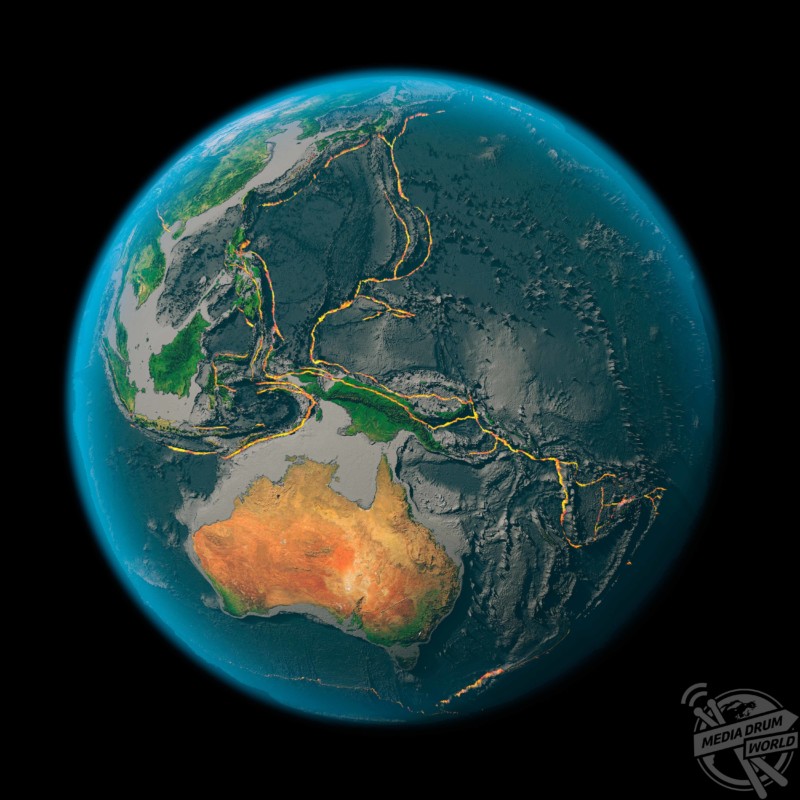 The movement of the tectonic plates by convection currents in the underlying mantle over the millions of years of geologic time drives the creation, destruction and drifting of the continents. 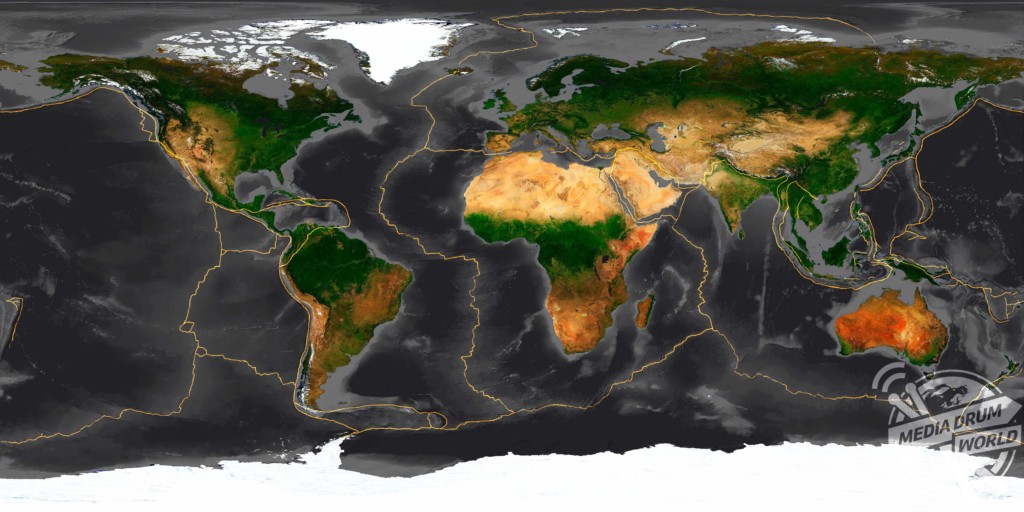 After Being Bullied For Her Scars, This Musician’s Mental Health Went...